Whether people are embarking on a family trip, commuting for work, or even transporting cargo across vast distances, road networks play a key part in a country’s ability to thrive. A country’s infrastructure is an excellent indicator of its social and economic success, and well-connected cities are often believed to lead to happier citizens: This is why roads are such an important part of modern society.

Since interconnectivity is so important in today’s world, you may be wondering just how large road networks can get. Today we’ll be looking at 10 of the largest road networks in the world and learning about what makes each one unique. 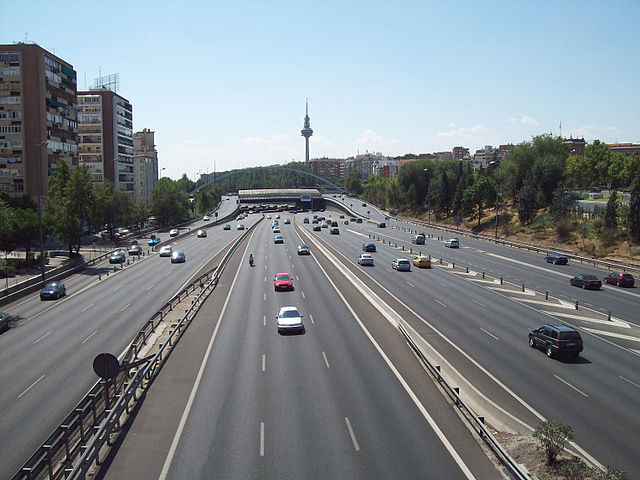 Spain’s train system is the most developed portion of its infrastructure, with many saying that their aging road network leaves a lot to be desired. The Spanish government has directed a combination of public, private, and joint investments toward the improvement of Spain’s road network during recent years. A portion of the money comes from tolls, which are twice as high in Spain as they are in France.

Spain had one of the highest rates of motorway growth in Europe from 1990 to 2012. 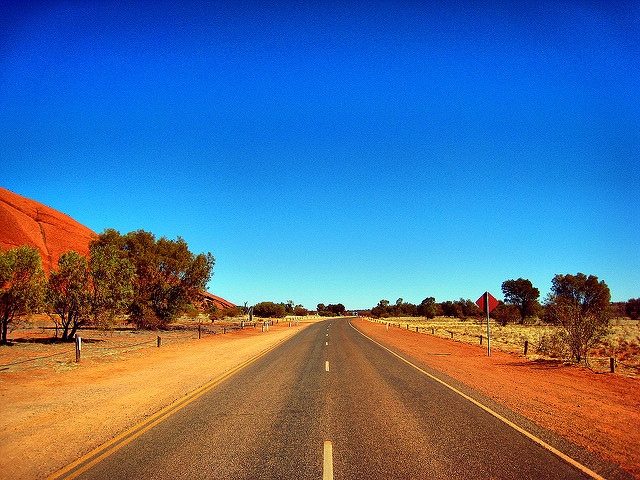 After a history of questionably lax standards for road safety that resulted in 190,000 deaths since 1925, Australia’s government has been taking steps to make their road networks safer. These steps include more diligent enforcement of vehicle safety regulations and improved infrastructure designs and plans. Many of these upgrades are taking place around Western Sydney, which anticipates significant population growth.

There are over 37,000 road bridges located throughout Australia. 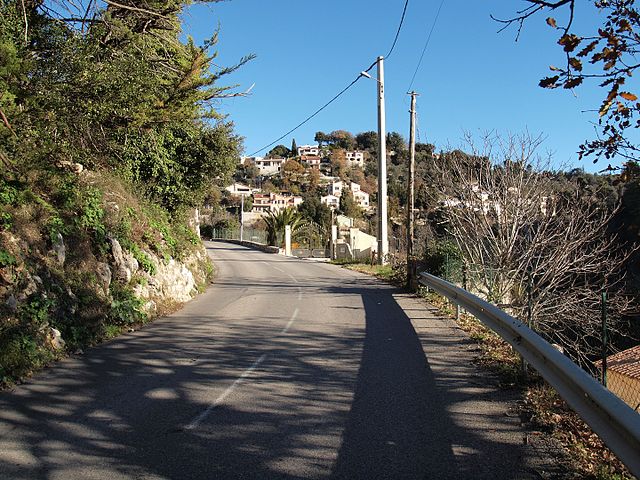 France has long prided itself on its high-quality infrastructure and public services. It is also said to have one of the densest transportation networks in the world. While French roads have been rated among the best in Europe, their conditions have taken a recent turn for the worst. A recent study revealed that one third of their bridges were in need of repair.

France is thought to be the most car-dependent country in Europe, using this to its economic advantage by charging road tolls. 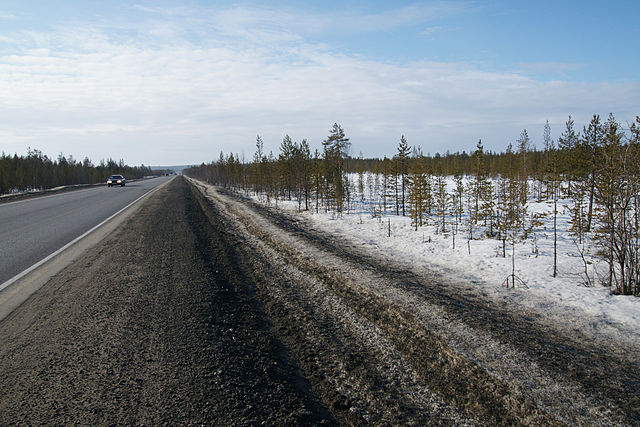 While Russia covers plenty of ground with its road network, a high number of rural areas still go without paved or maintained roads. One of the notable causes of this lack of paved roads is that the former Soviet Union did not allocate many resources to private transportation. Instead it focused on public transportation that adhered to predetermined routes, which reduced the demand for a network of paved roads.

It is estimated that 40% of rural Russian villages are not connected to paved road. 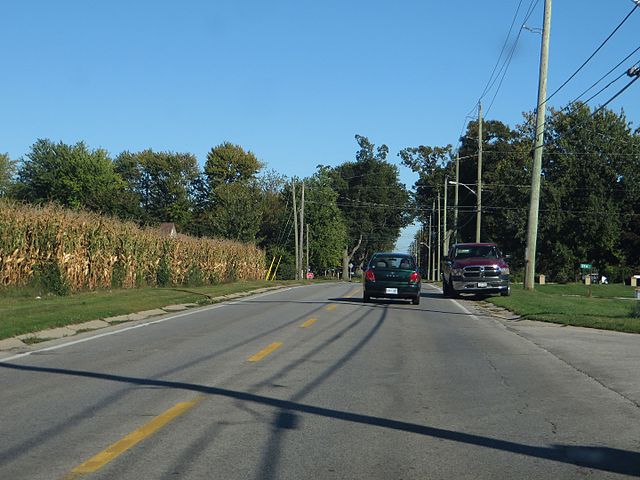 The beautifully rugged landscape in many areas of Canada brings its own set of challenges when it comes to road maintenance. The intense climate and trade activity also put a lot of wear and tear on the aging Canadian roads, causing the need for economically taxing repairs.

During July of 2018, Prime Minister Justin Trudeau announced a major investment to be made in the improvement of the Trans-Canada Highway in Nova Scotia. 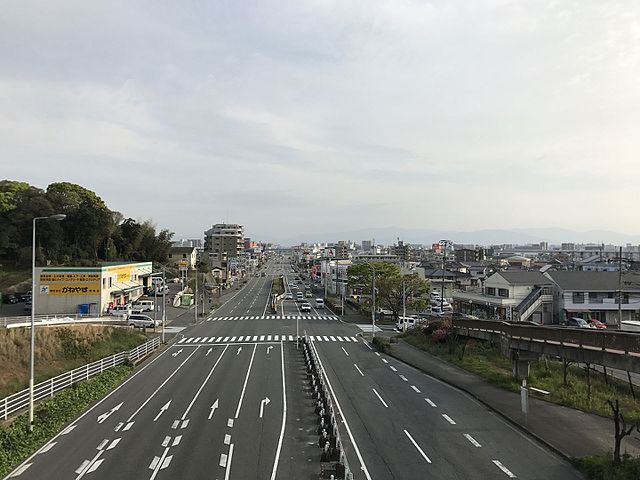 Japan is known for its energy-efficient transportation system, with many of its people using public transportation. Traffic congestion is a big problem in urban areas, resulting in a need for more evolved roads. Japan puts an enormous portion of its resources into public works, spending more on it each year than was spent to build the Panama Canal.

Japan utilizes a set of Expressways that bridge the islands together. Many of these were built with loan money, and are now being repaid with tolls. 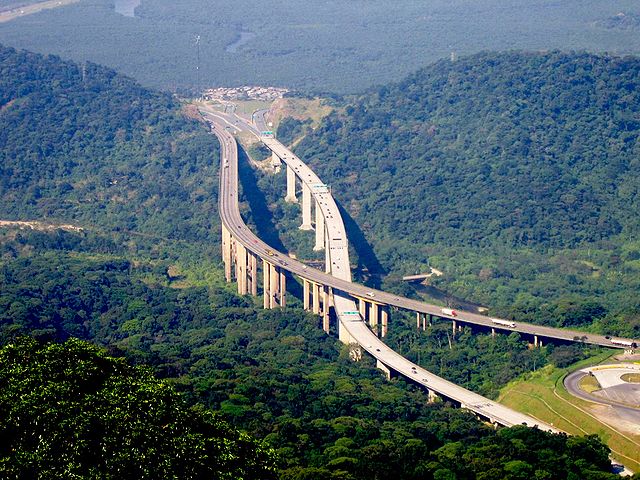 Brazil has an expansive road network, but often struggles to keep its lengthy roads properly maintained. It is also notorious for its high volume of aggressive and unlawful drivers, and is said to have the highest number of fatal traffic accidents in the world. Brazil was recently approved by the Inter-American Development Bank for a $600 million multisectoral loan that will be used to improve the infrastructure and local energy efficiency.

While paved highways connect all the major points in Brazil, paved roads still only make up around one tenth of the Brazilian road system. 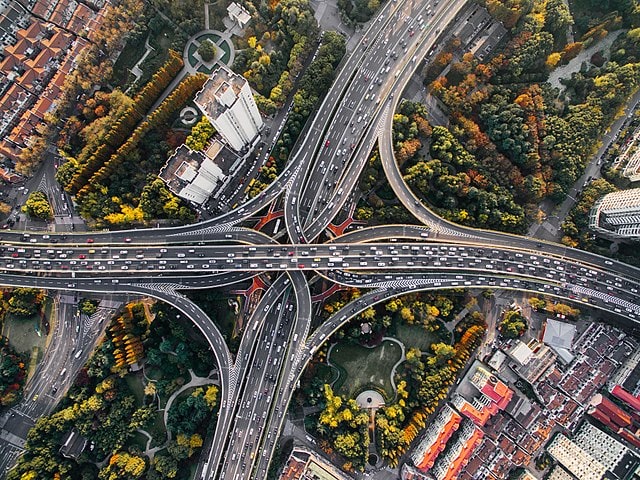 China utilizes the third-largest road network in the world in order to provide enough road space for its vast, bustling population to commute. However, sometimes things don’t go smoothly–a traffic jam occurring in August of 2010 near Beijing lasted for 11 days! This was but one example of infrastructure being less organized in Beijing than it is in Shanghai. 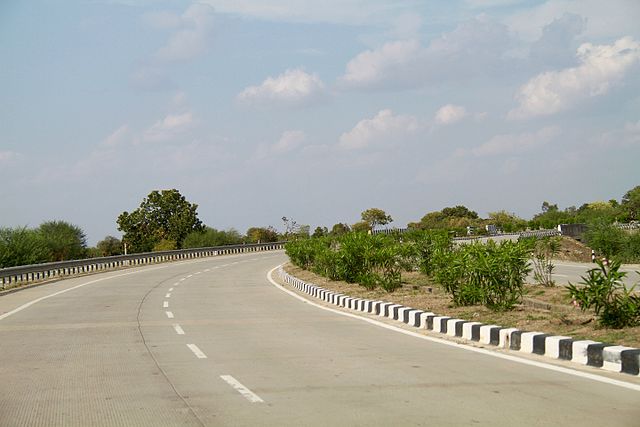 India boasts a sprawling road network that has long consisted of a mix of paved and unpaved roads. National Highways Development Projects have been set in motion to modernize and improve the country’s infrastructure. The pace of highway construction reached an all-time high from 2017-2018.

The Grand Trunk Road is one of Asia’s oldest and longest roads, and serves to link the Indian Subcontinent with Central Asia. 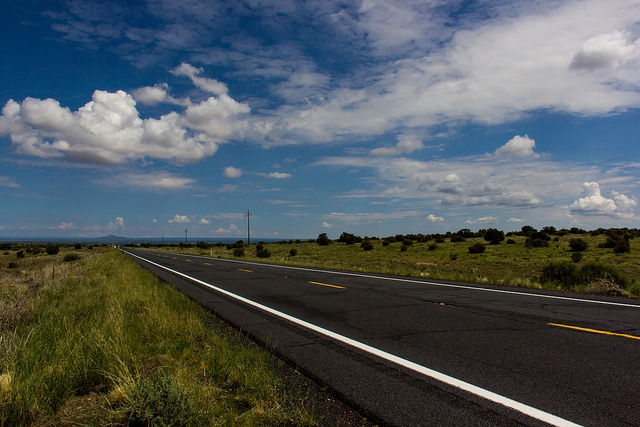 The United States road network is the largest road network in the world. Its construction originally began after a 17-year waiting period when President Eisenhower passed the Federal-Aid Highway Act in 1956. This act initiated the construction of Interstate roads, which were intended to give citizens peace of mind knowing that they’d have good escape routes in case of nuclear attack.

The Interstates are maintained by each state’s Department of Transportation. Each state is responsible for the upkeep of whichever sections of Interstate fall within its borders.