The invention and evolution of the airplane revolutionized travel as people knew it, opening up a whole new world of transportation and geographical accessibility. As airplanes became more popular they evolved into increasingly efficient machines capable of doing far more than the first models could. We’ve gone from primitive airplanes only capable of carrying a few people, to massive fleets able to transport millions of people per year.

Just how large can today’s airlines get in terms of passenger count? Today let’s take a look at the 10 largest airlines in the world, arranged according to the numbers of passengers carried annually. 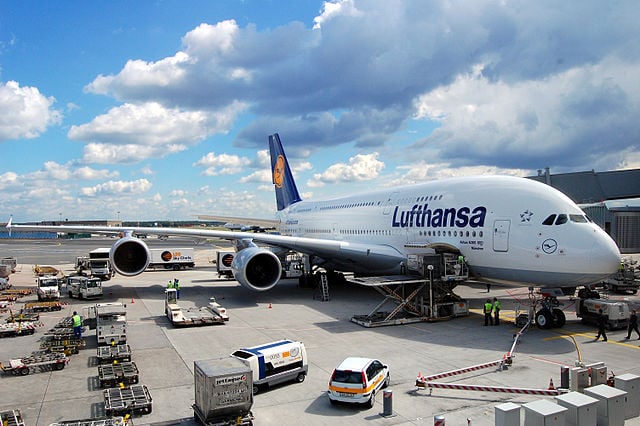 Lufthansa offers both domestic and international flights, covering a widespread flight network that serves 193 international destinations. As a member of the Star Alliance with multiple bustling hubs in Germany, Lufthansa employs over 30,000 people.

Despite a bumpy history, Lufthansa has always worked to adapt to the changing standards and demands of their customer base. It’s currently integrating the A350-900, a cutting-edge and environmentally friendly aircraft, into its fleet.

Beginning in 1933 with a modest little fleet of only five aircrafts, Turkish Airlines has grown as a domestic and international airline to the point of flying to 304 different destinations. In fact, Turkish Airlines serves more destinations non-stop from a single airport than any other airline in the world!

Turkish Airlines is a full-service carrier that provides customers with a pleasant experience and plenty of diversions in the lounge. However, it only offers Business and Economy classes, excluding First Class. 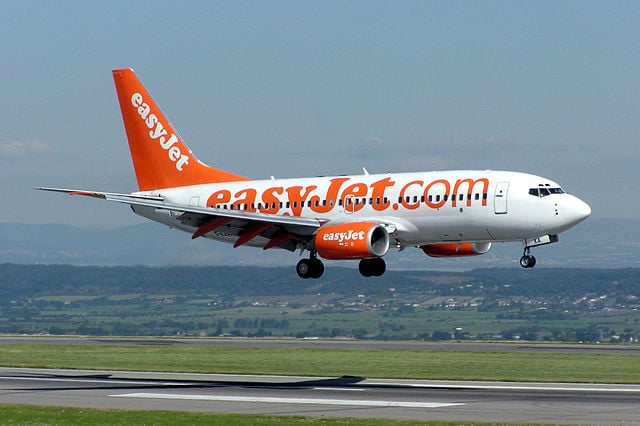 With their prime focus set on flight efficiency and maintaining affordable rates, easyJet aims to make safe, simple air travel more accessible than ever. EasyJet is the second largest airline in Europe, and is listed on the London Stock Exchange. This airline has been doing exceptionally well lately, becoming ever stronger as a network.

EasyJet grew somewhat rapidly after its founding, as a result of several mergers and a high demand for low-cost flight. 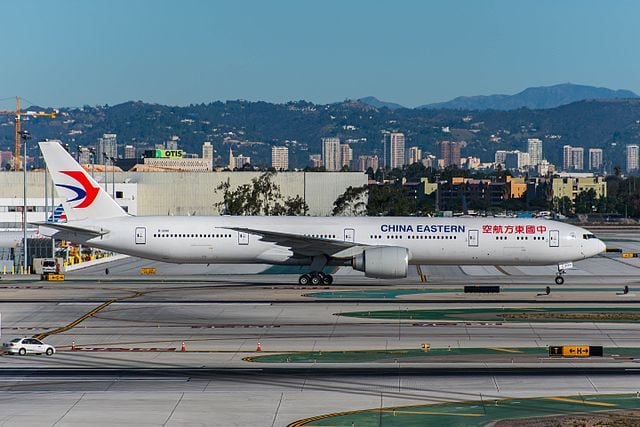 The China Eastern Airline has instilled mixed feelings in its customer base after frequent reports of staff demonstrating a somewhat cavalier attitude towards safety standards and failure to adhere to safety regulations. Regardless, this airline is still a member of the SkyTeam Alliance and states that it prioritizes customers’ well-being and satisfaction. 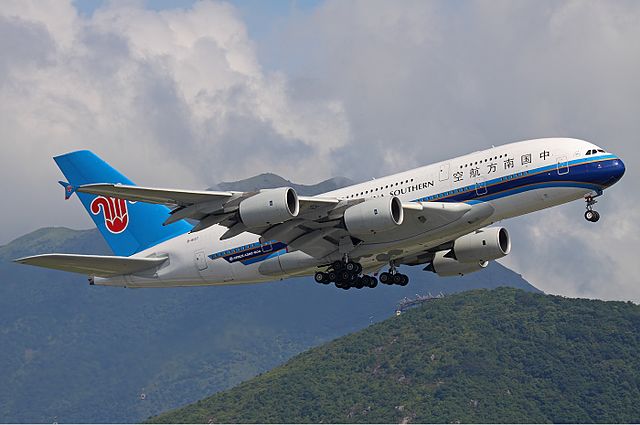 Boasting the largest fleet in all of Asia, China Southern Airlines operates extensive domestic and international networks that transport over 100 million passengers every year. While they transport a high volume of passengers in several different areas of their flight network, China Southern does the best business in the Asia-Pacific region.

China Southern Airlines is one of China’s “Big Three”, along with Air China and China Eastern Airlines. 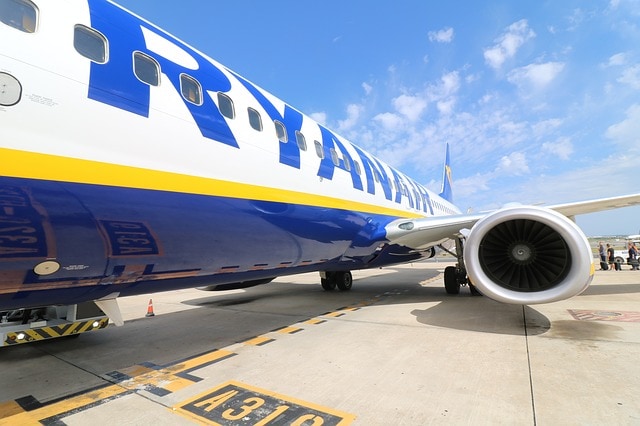 Ryanair claims the title as the largest airline in Europe, operating over 400 aircraft. The vast majority of its fleet is comprised of Boeing 737’s for simplicity’s sake, and countless measures are put in place to keep flights as cheap as possible.

Ryanair maintains such a low-frill operation that it’s gotten a very mixed reputation. While some people love the cheap flights regardless of whatever else might be lacking, others find the bare-bones flights to be highly unpleasant. 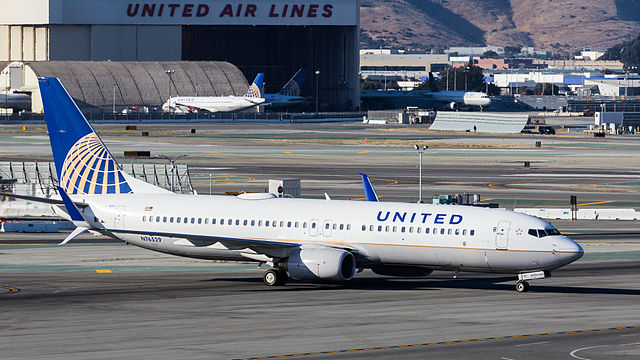 United Airlines operates both domestic and international route networks, offering ample service in the Asia-Pacific area. United was also a founding member of the Star Alliance along with Lufthansa and numerous other airlines. United Airlines boasts the highest fuel efficiency among US network carriers.

The early United Airlines planes were the first to introduce stewardesses on their flights. Each stewardess was a registered nurse in order to give passengers greater peace of mind while flying. 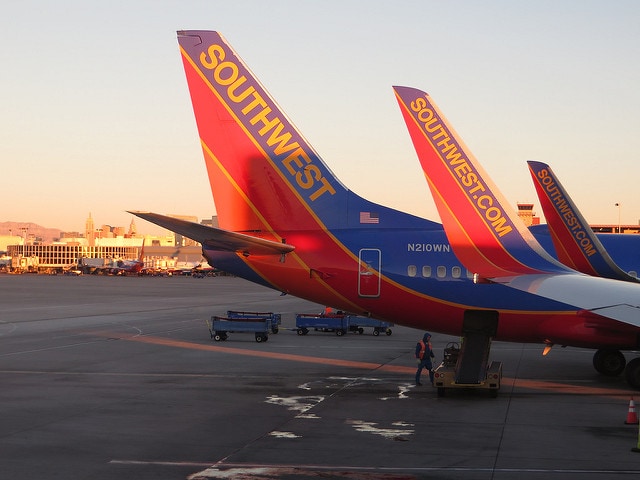 Completing over 4,000 flights on a daily basis during peak travel seasons, Southwest Airlines successfully transports all its passengers using exclusively Boeing 737’s. Southwest elected to fly only one type of plane in order to simplify maintenance and training as much as possible.

Southwest Airlines is the only major U.S. airline to offer bags fly free® to everyone. It is also one of the only airlines that does not assign its passengers seats. 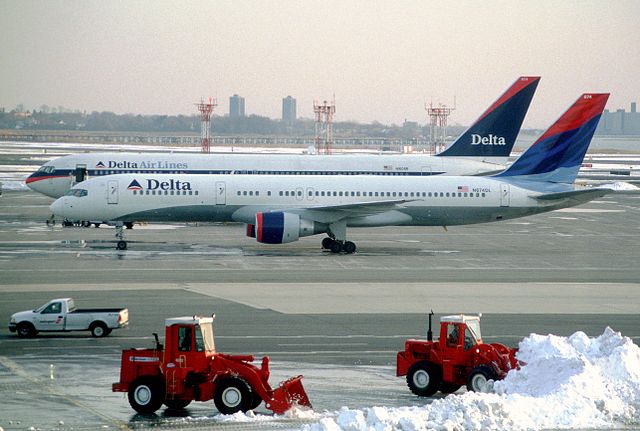 One of the four founding members of the SkyTeam airline alliance, Delta Airlines is the oldest airline to still be fully operating in the United States. Delta was actually founded as a crop dusting service back in 1924. It gained an airmail contract in 1930, and eventually transitioned to passenger transport. It now provides over 5,000 flights per day.

In 2007, Delta made a move to go greener by initiating the first on-board recycling program. 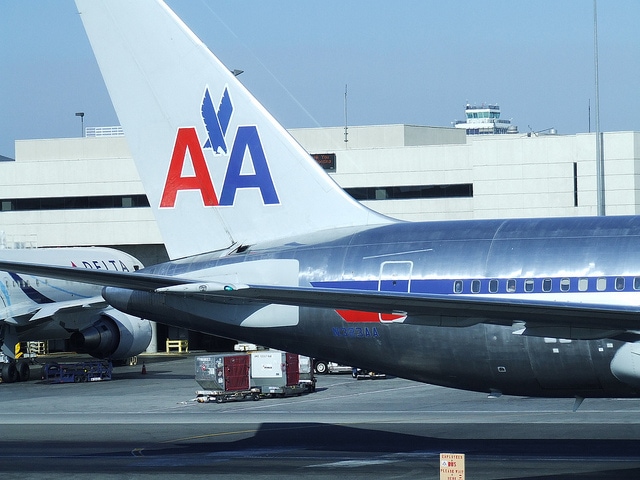