Regular concerts are a great way to take your music experience to the next level, but many would argue that music festivals are even better. Music festivals provide people who can’t get enough after just one show with the opportunity to experience the music for several days! 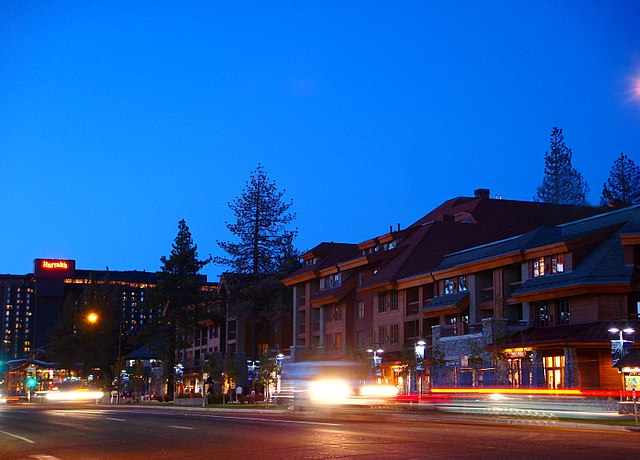 Every New Year’s Eve, thousands of people flock to the Snowglobe music festival to celebrate while viewing world-class musicians on three different outdoor stages. The music lineup mainly consists of electronic and hip-hop artists whose performances are complemented by laser lights and a delightful food scene.

In a move towards expanding its global live events business, MTV recently acquired the Snowglobe festival. MTV plans to take things to a new level with multiple Snowglobe locations worldwide. 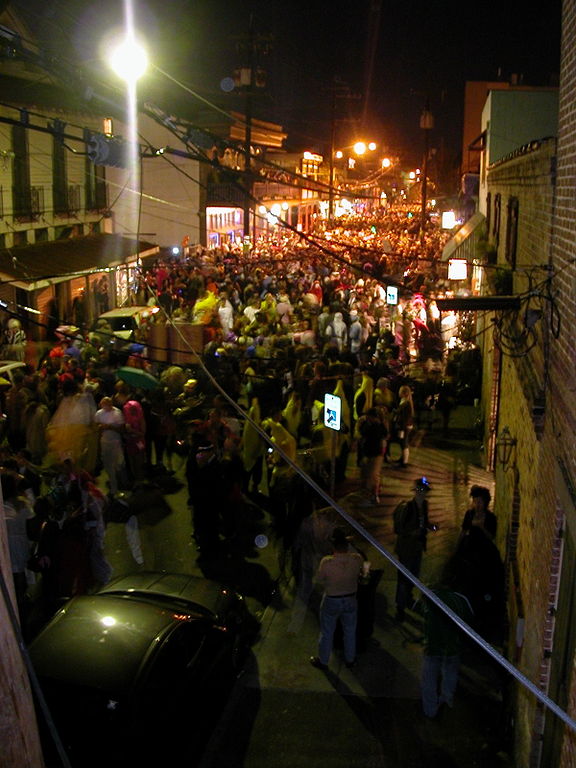 Hosted each Halloween Weekend, the Voodoo Music + Arts Experience offers attendants the opportunity to celebrate All Saints’ Day in style with a varied lineup of alternative artists. Carnival attractions and divination booths supplement the music–and of course, an ample selection of delicious New Orleans foods is on the menu.

The Voodoo Music + Arts Experience is famous for peppering its lineups with high-profile celebrities from all kinds of music genres, and has been nominated for Music Festival of the Year. 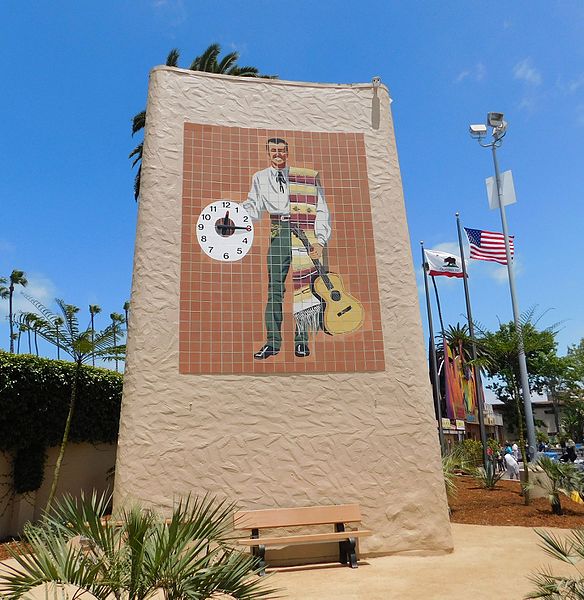 Kaaboo is a completely unique music festival designed to appeal to every one of the senses and give attendants the experience of a lifetime. This top-tier experience doesn’t always come cheaply, however, with top VIP passes for a group of six priced at an astounding $500,000!

People who attended Kaaboo were pleasantly surprised by its level of tidiness and the quality of its accommodations and facilities. 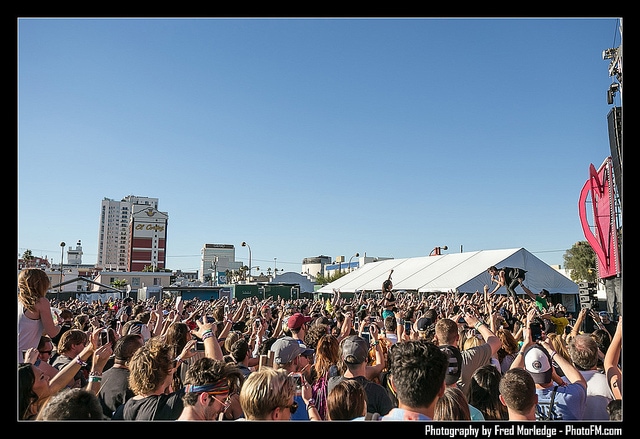 This eclectic music and art festival is held in downtown Las Vegas and offers a wide range of culinary and artistic experiences. The Life is Beautiful festival is meant to bring people from all over the world together and unify them in a joyful, positive musical experience.

Alongside the music and art, a good culinary experience makes up a key part of the event. Various food trucks and famous chefs come together to offer countless memorable dining options. 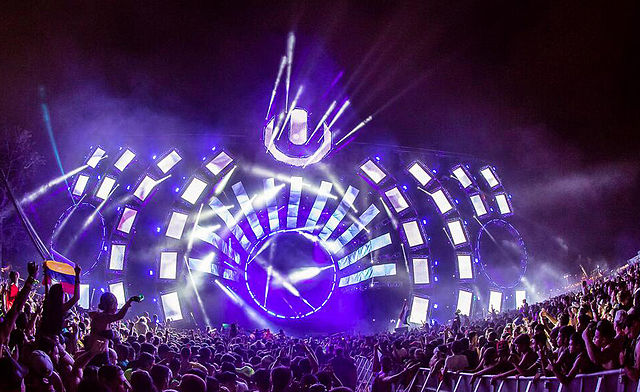 The Ultra Music Festival was created by Russel Faibisch and Alex Omes in an attempt to bring the European Electronic Dance Music (EDM) sensation to America. The idea caught on like wildfire and Ultra exploded in popularity with its extensive lineup of DJs and artists.

Ultra is hosted at the end of the famous Miami Music Week. Due to the warm Floridian Springtime temperatures, attendants are encouraged to watch out for dehydration. 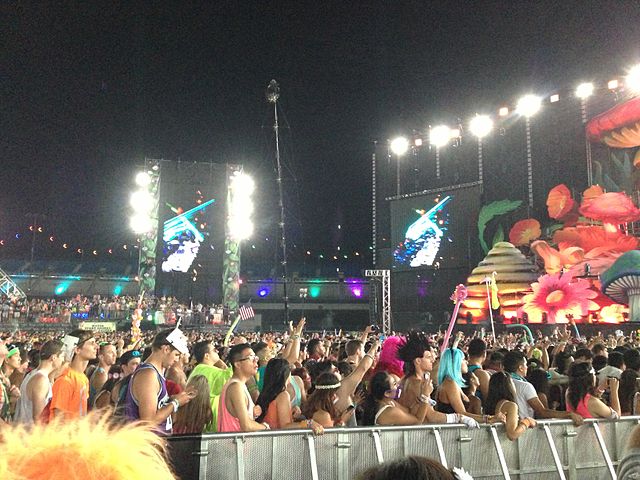 This electronic dance music festival became so popular that the budget for the whole production has exceeded a staggering 35 million dollars! 3 million of the budget was spent on the biggest of the venue’s eight stages, which features extravagant fountains and 1,400 lighting fixtures.

Fortunately, despite having a high number of arrests for various misdemeanors in years past, the Electric Daisy Carnival’s arrest count has gone down. 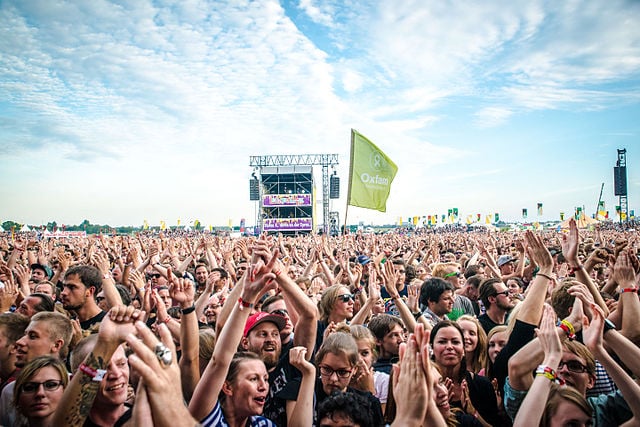 While Chicago was the original location of Lollapalooza and remains its primary American location to this day, various installments of the music festival can be found around the world in places like Germany, Brazil, and Sweden. 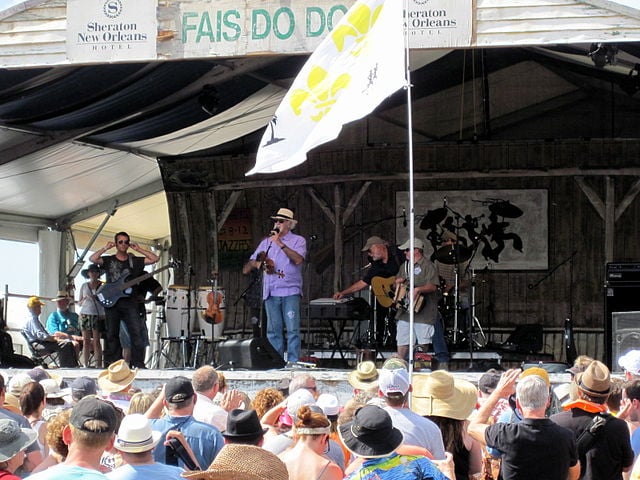 The New Orleans Jazz and Heritage Festival offers the best possible opportunity to experience not only jazz itself, but the culture of the city where jazz began to flourish. This celebration of music and heritage began in 1970 and has grown nonstop since then.

New Orleans has a reputation for offering excellent cuisine, and the standards don’t slip during the Jazz and Heritage Festival. A strict “no carnival food” policy is enforced, ensuring that the food is as high-quality and enjoyable as the music. 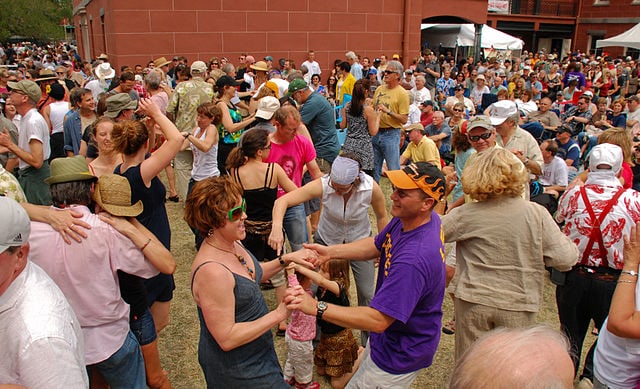 Hosted annually in the Mercedes-Benz Superdome, the Essence Festival celebrates both black culture and musical enjoyment. The musical lineup usually includes an array of gospel, blues, R&B, hip-hop, and jazz.

The idea of hosting a music festival in the middle of the sweltering Louisiana summer was originally met with skepticism, but the Essence Festival drew an extremely successful crowd despite any naysayers. 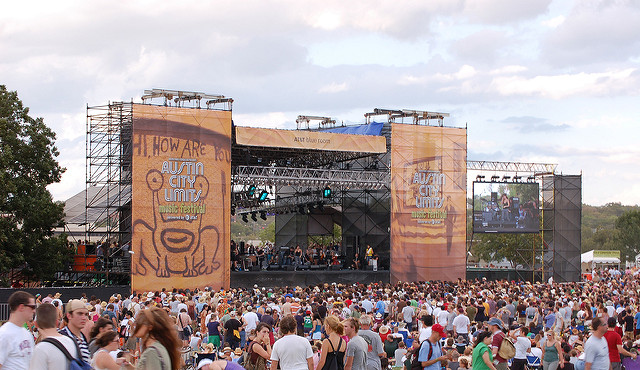 The Austin City Limits Festival had already established itself with an impressive lineup by the year 2005, when it earned the Pollstar’s Festival of the Year Award. Alongside this massive honor, the 2005 festival also got nicknamed “The Dust Bowl” because of the excessive dust kicked up by the huge crowd.

The Austin City Limits Festival is put on by C3 Presents, the same company behind Lollapalooza.

Named for the Inland Empire’s Coachella Valley in the Colorado Desert, this music festival draws people from around the world. Coachella originally began after Eddie Vedder of Pearl Jam got fed up with Ticketmaster’s high prices and decided to perform at the Empire Polo Club grounds. Music executives Paul Tollett and Rick Van Santen saw Pearl Jam’s success at the unusual venue and decided to start a tradition.

While Coachella was originally meant to be affordable, selling tickets at around $50 per day, tickets for the full three days now run from $429-$1000!

The Summerfest music festival is the largest music festival in the United States. Summerfest was originally introduced by former Milwaukee Mayor Henry Maier, who was inspired by Oktoberfest and wanted to create a festival of his own that centered around music. Mayor Maier started the tradition out of a desire to honor German heritage and encourage music appreciation.

Late comedian George Carlin was once arrested at Summerfest for disorderly conduct after performing his act “Seven Words you Can’t Say on Television.”