Cars and other vehicles have become an integral part of modern society, streamlining transportation and quickening the pace of society’s evolution. The dependability of a vehicle is often judged by the reputation of its brand, leading some automakers to become wildly successful. 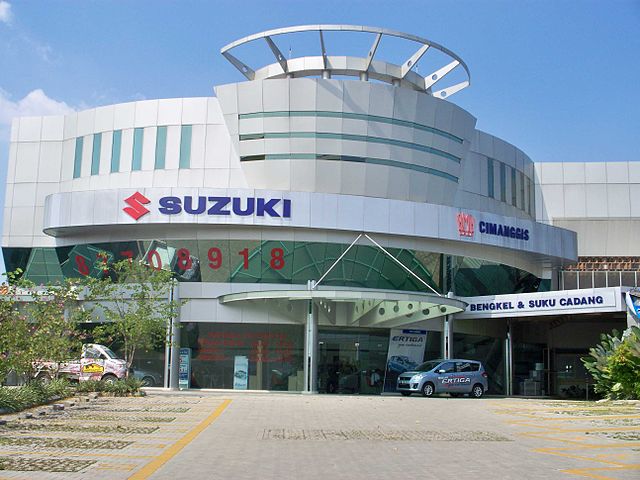 Formally known as the Suzuki Motor Corporation, this renowned automaker manufactures everything from automobiles to ATV’s to wheelchairs. Suzuki is Japan’s fourth largest automaker, and markets its vehicles in over 190 different countries. Suzuki is also the largest manufacturer in Japan of “minicars,” a commodity that gained popularity as a result of crowding in Japanese cities.

Michio Suzuki, the founder of the Suzuki Motor Corporation, grew up in a small village that focused on weaving as a skill. As a result, the first Suzuki invention was a more efficient loom. 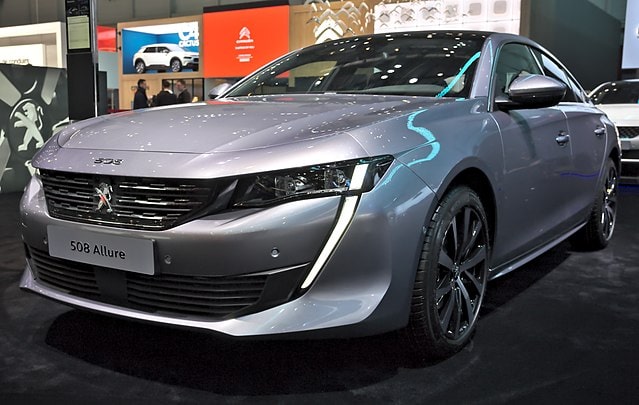 Formerly referred to as PSA Peugeot Citroën, PSA Automobiles is a French automotive manufacturer that produces bicycles and motorcycles alongside automobiles and trucks. Beginning in 2016, PSA Automobiles began acting out their plans for a quick expansion throughout Europe, adding promising automaker brands such as Opel to its company group.

PSA Automobiles has optimistic visions of the future after integrating the flagship brands Opel and Vauxhall, with CEO Carlos Tavares saying “We are witnessing the birth of a true European champion.” 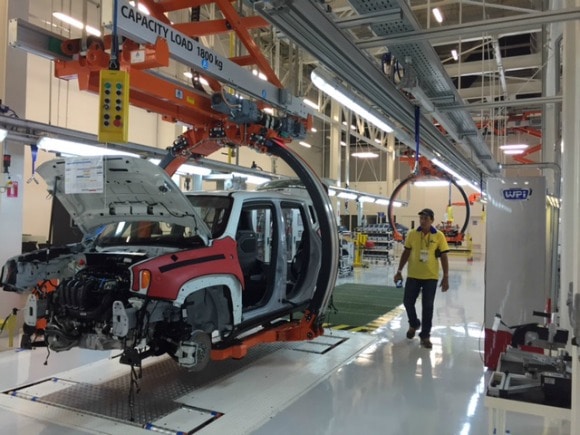 Formed through the merger of Fiat and Chrysler, this Italian-American automaker is listed on both the New York Stock Exchange and Borsa Italiana. Fiat Chrysler Automobiles is considered to be one of the “Big Three” American automakers, and boasts 159 manufacturing facilities worldwide.

While the name “fiat” means “let it be done” in Latin, it doubles as an acronym that stands for Fabbrica Italiana Automobili Torino. 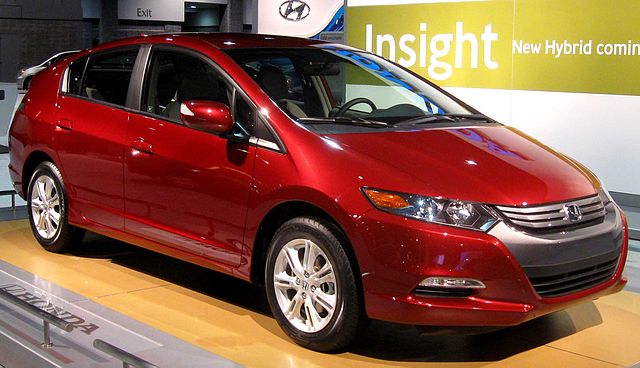 The Honda Motor Company was founded and fueled by the dreams of Soichiro Honda, a Japanese engineer and racing driver. His team’s first projects involved constructing engines that could be used to motorize bicycles. The Honda Motor Company still hearkens back to its optimistic founder’s success story with the ad campaign “The Power of Dreams”.

The Honda Motor Company has increasingly trained its focus on electric vehicles. The company aims to make three-quarters of its vehicles worldwide electric in some form by the year 2030. 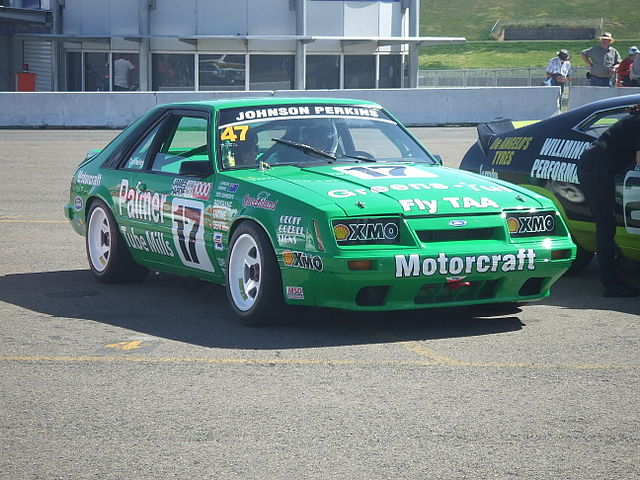 Ford Motor Company is not only one of the largest automakers–it’s the largest family-owned business in the world, with each CEO being directly related to the company founder, Henry Ford. Ford’s first car released was the Model A, although the later Model T automobile was the one that paved the company’s way to popularity.hearkens back to its optimistic founder’s success story with the ad campaign “The Power of Dreams”.

The first vehicle that Henry Ford constructed utilized four bicycle wheels and a four-horsepower engine. It featured a tiller instead of a steering wheel, and had no reverse gear. 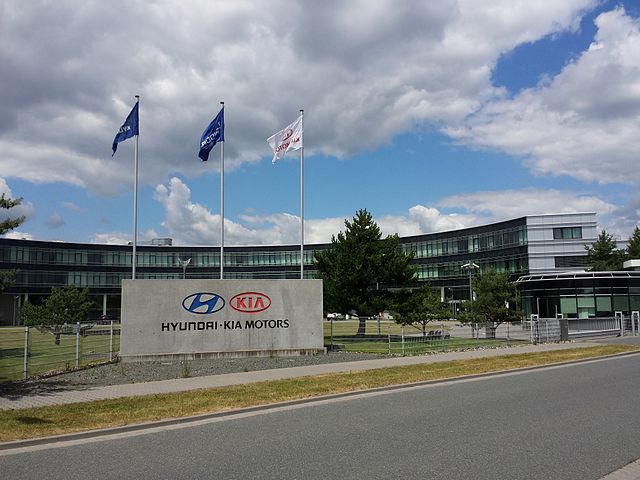 This multinational conglomerate manufactures an extremely diverse array of products, and has grown to be the biggest automaker in South Korea. The various companies contained within the Hyundai Group manufacture and distribute everything from automobiles to yachts to stereo equipment.

The name “Hyundai” means “modernity” in Korean, and points to the conglomerate’s goals of flourishing in a variety of tech-focused markets. 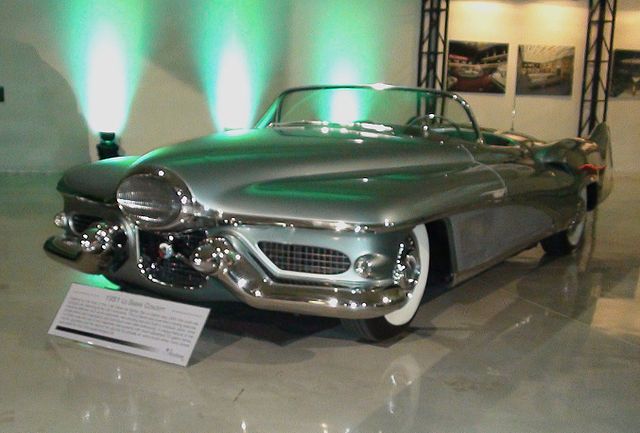 Primarily known as an automaker, General Motors operates manufacturing and assembly plants that produce a variety of vehicles. However, many people aren’t aware that General Motors also offers financial services. In 2018, it was ranked as the 10th largest American corporation by revenue on the Fortune 500. Its branding lineup includes household names such as Buick, Chevrolet, Cadillac, and Hummer.

While General Motors assembles the majority of its vehicles in the United States, a good number of vehicles are also manufactured in Asia. The first car assembled in Shanghai’s GM plant in 1998 was a Buick. 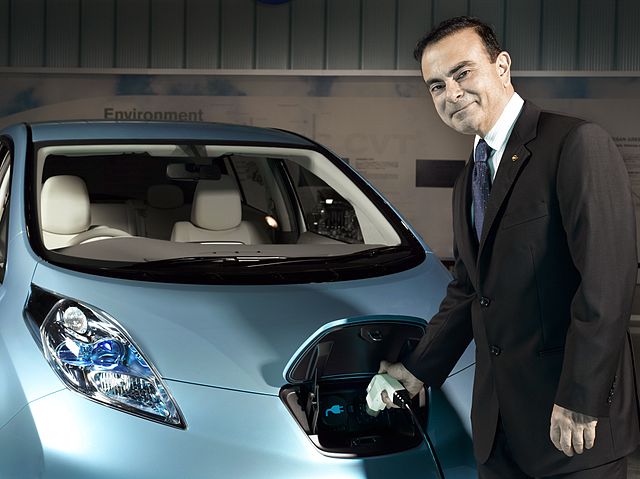 The Renault-Nissan-Mitsubishi Alliance has been recognized as the longest-lasting cross-cultural automaker alliance. The partners in this alliance combine forces to form a stronger global network. They successfully collaborate on innovative ideas while still empowering one another to strengthen their own branding identities.

The Renault-Nissan-Mitsubishi Alliance partnered with Google in a global, multi-year agreement near the end of 2018. Their plans for the future include embedding the Android operating system in the companies’ vehicles to provide intelligent infotainment. 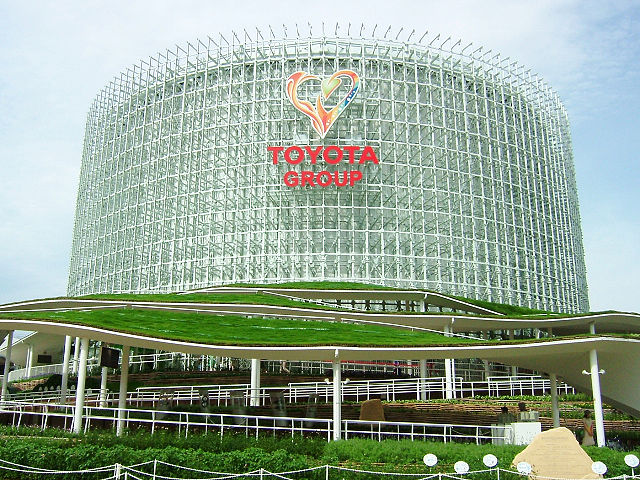 The Toyota Group manufactures not only automobiles and vehicles under five different brands, but industrial equipment and individual automotive parts as well. Toyota’s companies suffered in the wake of WWII, and made a comeback later in the 1950’s. In order to become more competitive, Toyota sent executives to tour American manufacturers and take notes on promising ideas.

The Toyota company was named after its founder, Kiichiro Toyoda. The spelling was phonetically changed because “Toyota” written in Japanese Katakana is made of 8 strokes–a lucky number.

The Volkswagen Group is the largest automaker in the world. Also known as Volkswagen AG, this German company originally got started with the goal of manufacturing affordable cars that were accessible by everyday people. The name Volkswagen literally translates to “The People’s Car.” The Volkswagen Group has expanded to manufacture twelve brands from seven European countries.

The Volkswagen company was originally run by the Deutsche Arbeitsfront, or German Labour Front, which was a Nazi organization. Its factory was bombed during WWII, and was later rebuilt and run by the British.