Cryptocurrencies have been called the currency of the future, enabling people to exchange wealth digitally with cutting-edge encryption and security measures. The control of cryptocurrency is decentralized through blockchain technology, which has earned a reputation for being far more secure than other means of digital payment and trade. 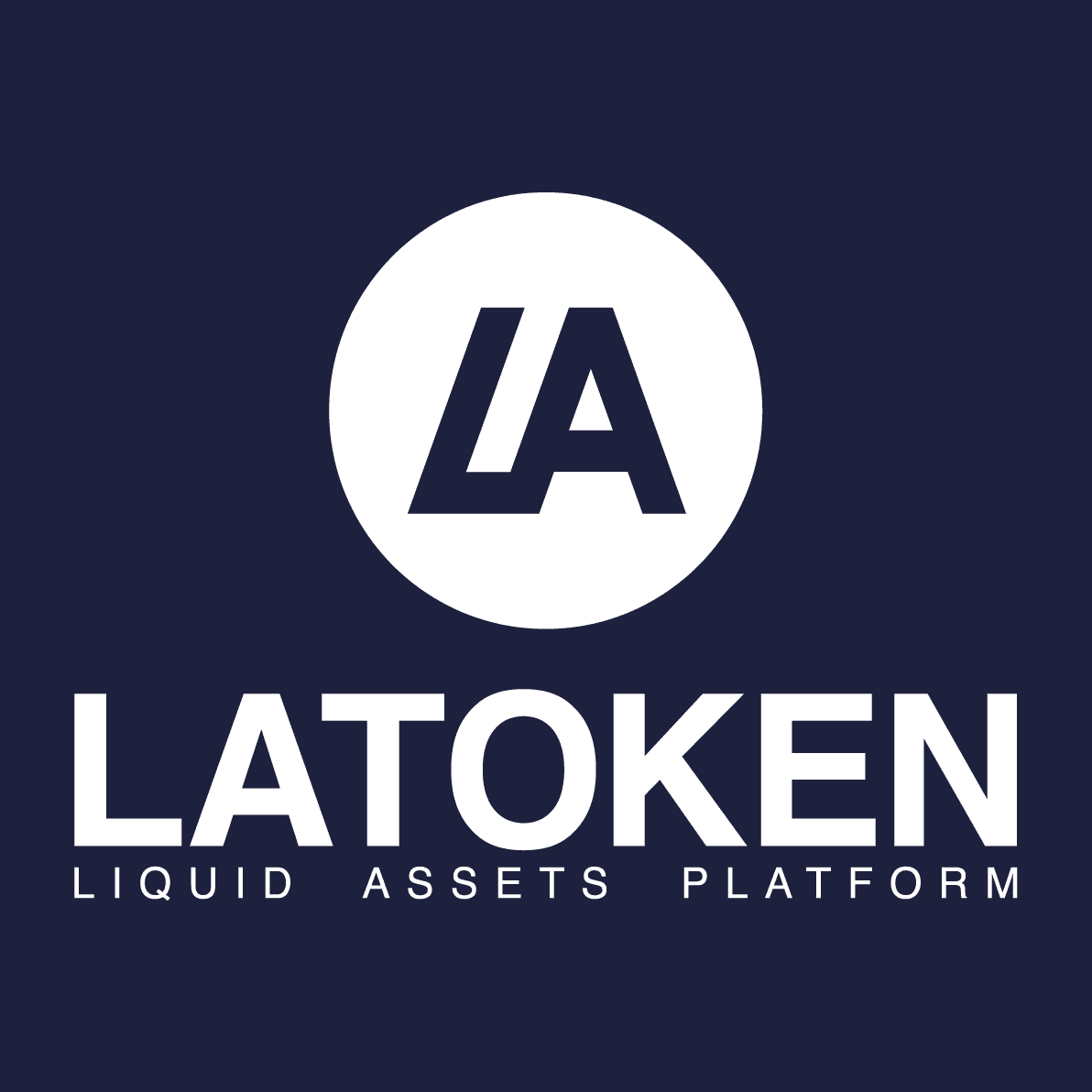 Extremely focused on liquidity and security, this exchange uses advanced encryption to protect its wallet keys and passwords. LATOKEN has announced that it will partner with blockchain protocol TRON and will accept their native token TRX as payment. This cryptocurrency exchange has a positive overall reputation due to a track record of positive trader experiences and a thriving global network.

The International Digital Asset Exchange, or IDAX stock exchange, was originally created by the Global Blockchain Research Center. IDAX is also known for having “deep liquidity,” a highly desirable trait in a stock exchange. This Mongolian company is highly focused on the globalization of cryptocurrency, integrating currencies such as Dash in order to help them become more widespread. 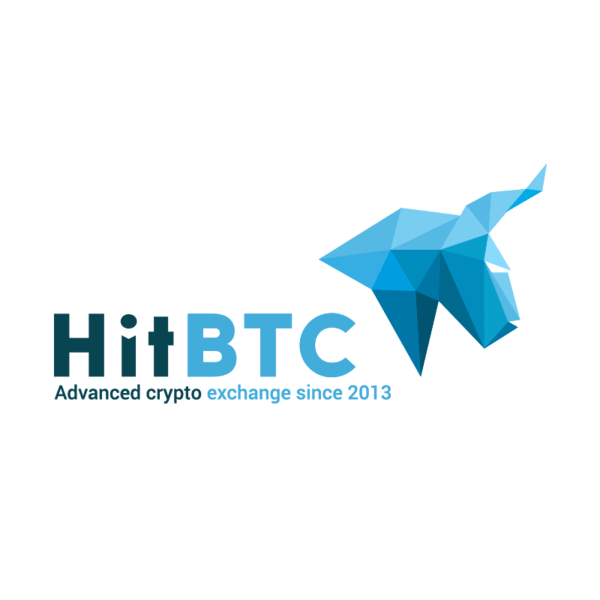 The HitBTC stock exchange sets a high bar for itself by claiming to be “the world’s most advanced Bitcoin exchange,” and has indeed been highly regarded for its quick response time and availability. HitBTC also prides itself on high liquidity and state-of-the-art matching engine technologies that process its hundreds of different currencies.

The HitBTC exchange also offers features such as a rebate system and boasts the best API on the market.

This high-volume cryptocurrency exchange lists around 165 cryptocurrency pairs and over 300 trading pairs for digital assets. BitForex uses a high-performance matching engine that’s efficient and fast enough to complete 1,600,000 orders each second. This crypto exchange also makes a point to keep an eye out for opportunities to integrate newer and more advanced features into its system.

BitForex agreed to start listing the SKYFT token in August of 2018 in order to help them reach out to the extensive Chinese cryptocurrency network. 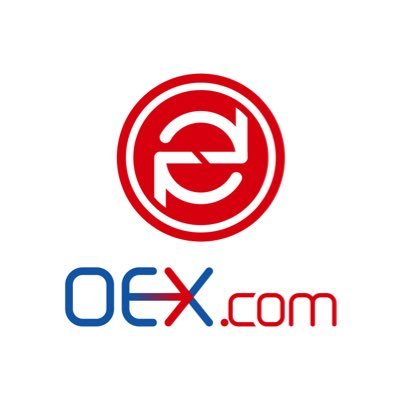 The OEX stock exchange trades 12 different cryptocurrencies and supports 17 market trading pairs and is extremely popular in South Korea. OEX is based out of Hong Kong and focuses almost entirely on Chinese markets, making it difficult for others to gather information on whether they can trade or invest through OEX.

OEX might not exchange as many different pairs as some of its competitors do, but it does offer a selection of lesser-known and more exotic types of coins.

CoinBene boasts a high-performance engine that can handle an astounding 100 million orders per second and offers multi-language support in 180 different countries. All of its supported cryptocurrency pairs involve USDT, ETH, or BTC and it supports essentially all popular currencies, alongside a few more obscure ones. Despite its success elsewhere, CoinBene has not been received well in Germany where it was accused of commissioning work without registering for German authorization or approval.

In March of 2019, CoinBene suffered a cyberattack and lost around $45 million in cryptocurrency, prompting immediate changes in security measures. 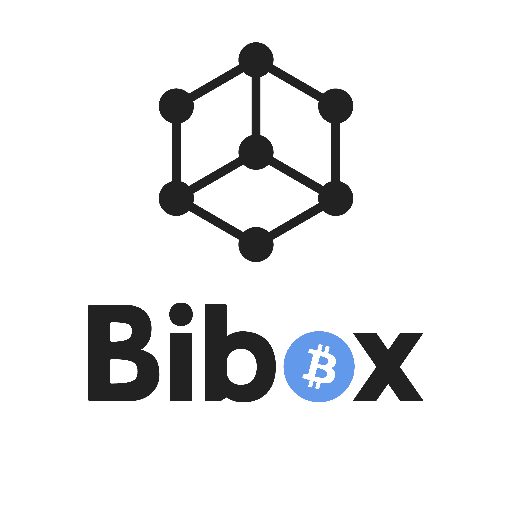 Bibox cryptocurrency exchange is unique in that it’s still unregulated by any notable authorities despite being run by highly reputable cryptocurrency and blockchain experts. This exchange also utilizes cutting-edge AI and encrypted algorithms to ensure excellent performance. While based out of Hong Kong, Bibox also has established centers in the United States, Estonia, Japan, and Mainland China. Its global reach and web-based trading platform strives to make the exchange process easier than ever before.

With its ability to host a staggering 20 million users and its well received native currency, the BNB token, Binance has seen an impressive amount of growth following its inception. Binance is also highly popular due to its relatively low trading fees and often generous perks.

Unfortunately for many users in the United States, Binance will no longer be offering many of its currency trading services to the USA beginning in September of 2019. 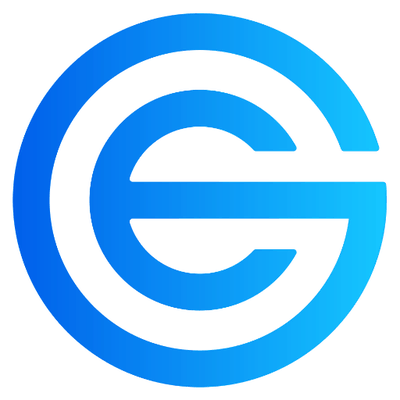 This UK-based cryptocurrency exchange has yet to make much of a name for itself since its founding date, but operates within a niche by trading lesser-known cryptocurrencies exclusively. Its native currency is their USC token or “E Token,” and they offer more than 40 other tradable currencies as well.

Blackcoin, one of the cryptocurrencies traded on CoinEgg, is known for being more eco-friendly to mine as well as highly transparent and secure.

OKEX is the largest cryptocurrency exchange in the world by trade volume. Taking advantage of the crypto-friendly regulations in Malta, the OKEx exchange has been building its own blockchain called the OKChain in preparations to launch its own decentralized exchange. OKEx was originally formed to serve as a more advanced version of the trading platform OKCoin, which engages in much simpler buying and selling practices.

OKEx partially owes its success to a series of successful, early investments in companies like Tesla and Hotmail.