Privately owned companies belong to relatively small groups of shareholders or non-governmental organizations and are traded privately instead of through stock market exchanges. While this strategy makes these companies less publicly visible, it doesn’t make them any less profitable!

So, just how large can these companies get? Today we’ll be looking at 10 of the largest privately owned companies in the world and ranking them according to their recent yearly revenue. We’ll also learn a little bit about what each company offers and go over a few fun facts!

C&S Wholesale Grocers is the largest wholesale grocery supply company in the entirety of the United States. It supplies a wide variety of establishments, from grocery chains to military bases. While C&S Wholesale Grocers originally started out supplying only independent grocery stores, it now provides 7,700 different establishments with a staggering variety of products.

C&S Wholesale Grocers has been family-owned for three generations and primarily services New England and the Midwest.

Reyes Holdings is a food and beverage distribution holding company that distributes the universally-known brand Coca-Cola through its subsidiary Great Lakes Coca-Cola Bottling. Its other main food distribution operations are Reinhart Foodservice, L.L.C. and The Martin-Brower Company, L.L.C., which is McDonald’s largest global food supplier. In fact, Martin-Brower delivers supplies to over half of all McDonald’s restaurants around the world!

Reyes Beverage Group is the largest beer distributor in the United States, delivering more than 174 million cases on a yearly basis!

While Publix Super Markets is generally thought of primarily as a regional chain, it keeps up with national-scale competitors by maintaining 1,223 store locations throughout the Southeastern United States. Publix places an extremely high importance upon customer service, aiming to make every customer feel welcome and cared for and utilizing efficient cashier goals that keep lines short and sweet.

Publix has been named one of Fortune’s “100 Best Companies to Work For” for years, making it one of the “Great Place to Work Legends.” 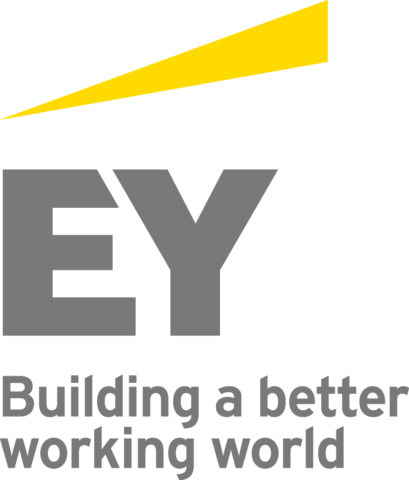 Having recently rebranded itself as EY, this British company is one of the largest professional services firms in the world and offers audit, business risk, and technology services around the globe. EY bases its methods around a set of business principles that focus on good relationships with employees and stakeholders alongside a highly competitive and profitable place on the global market.

Frank C. Mars first founded this company in his own kitchen back in 1911, paving the way for sweets that are now beloved around the world, such as M&M’s, Snickers, and yes: Mars Bars. While Mars, Incorporated is overwhelmingly recognized as a candy company, it forayed into the veterinary services industry as well with the acquisition of the Linnaeus Group in 2018.

While many people might not realize it, the American Milky Way bar and the UK Mars Bar are two variations of the very same candy bar. 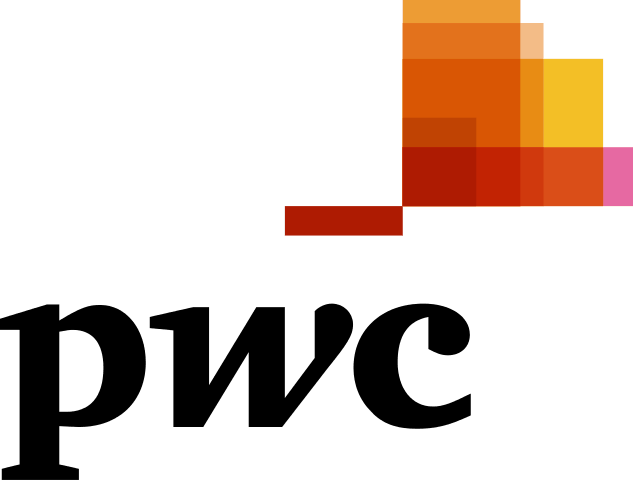 Another big-time London company, PricewaterhouseCoopers boasts a far-reaching network of firms that extends to 158 different countries to provide accounting and audit services to businesses worldwide. PwC was formed by the merger of accounting companies Coopers & Lybrand and Price Waterhouse, growing to boast the second-highest revenue of the “Big Four” a decade later.

PwC has handled prestigious jobs such as vote counting and Oscar ballots for over 80 years. However, the company tarnished its reputation in 2017 by giving presenters the wrong Best Picture ballot.

Deloitte is a financial and risk advisory company whose success has made it into the largest of the “Big Four” accounting firms. Many people attribute Deloitte’s level of success to its solid, expansive presence throughout the Americas, where it is one of the leading professional services networks in Canada.

Albertsons has done its best to stand out from its competition since its beginnings in 1939 when it provided customers with an unusually large shopping space and filled its stores with lots of employees and a wide variety of goods. Since then, the store chain has expanded to 2,300 supermarkets throughout 35 states. Albertsons also owns 21 different supermarket brands.

Early signature products in Albertsons included fresh-baked bread and homemade ice cream cones that sold for only a nickel!

This massive conglomerate company encompasses over 20 companies and operates in around 60 countries around the globe. Koch Industries’ largest subsidiary is Georgia-Pacific, which produces paper products under well-known brands such as Quilted Northern, Angel Soft, and Dixie.

Many people have mixed or negative feelings about the Koch brothers as a result of their companies spreading misinformation in order to sway the masses, causing numerous harmful oil spills, and sabotaging workers’ rights movements.

Cargill is the largest privately owned company in the world by revenue. This company primarily focuses on distributing and trading grain, palm oil, and other agricultural commodities throughout 70 different countries. It also deals in food products, livestock feed, and industrial resources such as steel. Cargill seeks to promote worldwide, sustainable nutrition and food safety on a global level by helping farmers reach broader markets.

Cargill began as a single grain storehouse in Iowa in 1865.