Software enables us to do everything from keeping up with the latest news to chatting with our loved ones. Alongside meeting individual consumers’ demands, many software companies also provide digital solutions to much larger clients such as businesses and world-famous conglomerates.

With such a wide range of customers, just how much money can software companies make? Today we’ll be looking at 10 of the largest software companies in the world and ranking them according to how much revenue they make. We’ll also learn some fun facts about each one! 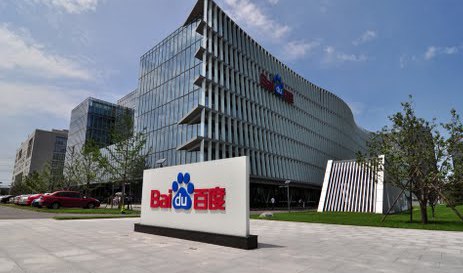 Baidu specializes in AI and internet-related software, and is the leading Chinese language-based internet search provider. Baidu is the largest search engine in China and most people compare it to Google in terms of popularity and function. Similarly to Google, Baidu makes most of its profits from ad revenue.

Baidu recently encountered heavy criticism for the fact that over half of its search results are designed to simply point back to its own products. 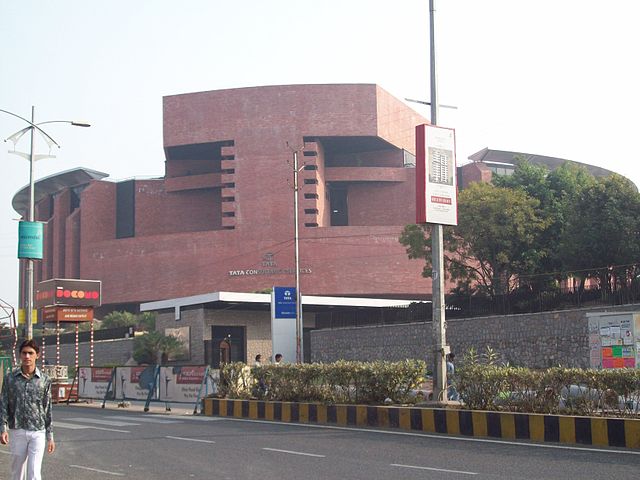 Tata Consultancy Services Limited (TCS) is an Indian IT services and consulting company that offers a variety of services from software management and payment processing to hardware sizing and application development. TCS is a part of India’s Tata Group, which is one of India’s most respected brands and conglomerates. This company is highly globalized, extending its services to countries all around the world. 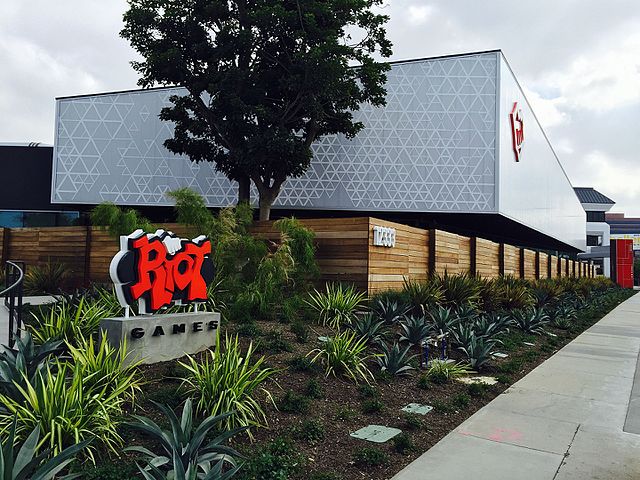 Tencent has been steadily growing bigger and made a name for itself as the first Chinese company to reach the $500 market cap. Many people attribute Tencent’s largely uncontested popularity to China’s state censorship, which eliminates competition from companies such as Netflix, Google, and Facebook. Tencent QQ, one of the company’s highly popular software services, offers instant messaging, social games, and shopping. 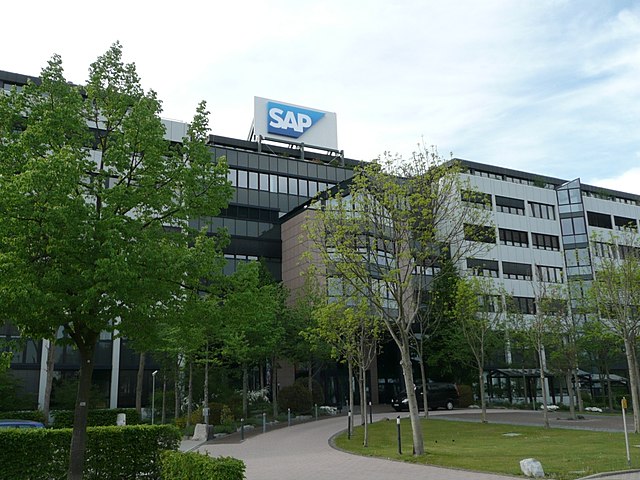 “Systeme, Anwendungen und Produkte in der Datenverarbeitung” is a German multinational software and programming company, whose name translates to “Systems, Applications & Products in Data Processing” (SAP). SAP provides services for more than 437,000 customers in over 180 different countries. These customers utilize SAP’s software solutions to produce 65% of the world’s televisions and 52% of its movies!

SAP launched its first commercial product in 1973: a financial accounting system that led to the improved developments that would eventually be known as SAP R/1. 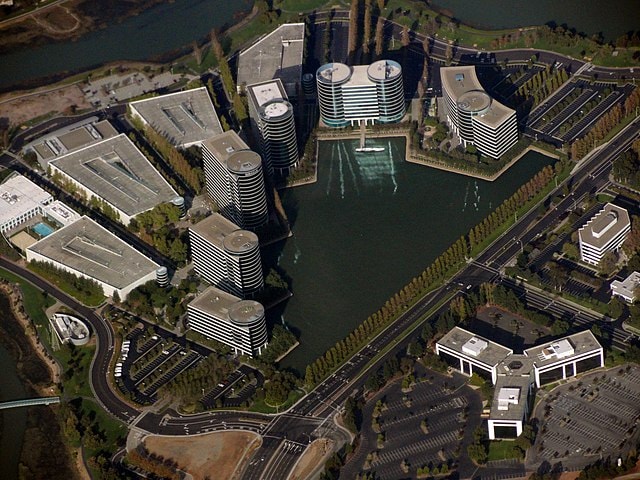 Originally founded back in 1977 by Larry Ellison and Bob Miner as Software Development Laboratories, the Oracle Corporation focuses on computer applications and software solutions marketed towards businesses. The company’s most well-known applications include Java, Solaris, and the Oracle database software. Larry Ellison attributes the great success of the company to the fact that its first customer was none other than the CIA itself! 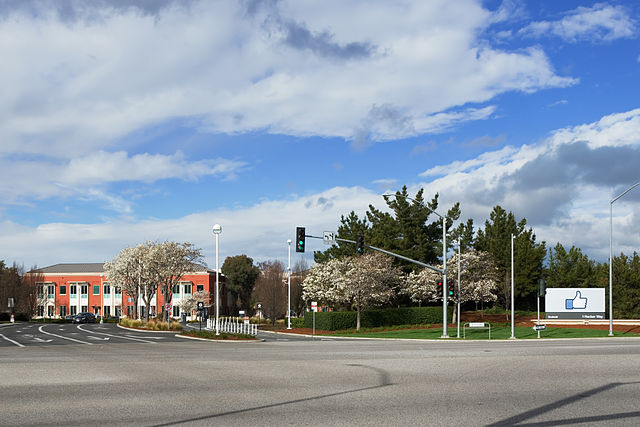 Facebook started out as a sort of “hot or not” game called Facesmash by Mark Zuckerberg and his buddies at Harvard University. It grew from those humble origins to become the most popular social media website in the world–except in China, where it’s been banned since 2009. Facebook is also said to be a great place to work, with a lively atmosphere and a nice work-life balance for employees.

Facebook boasts around 360 million users, and you can block just about any of them, now including Mark Zuckerberg who was previously impossible to block thanks to a glitch. 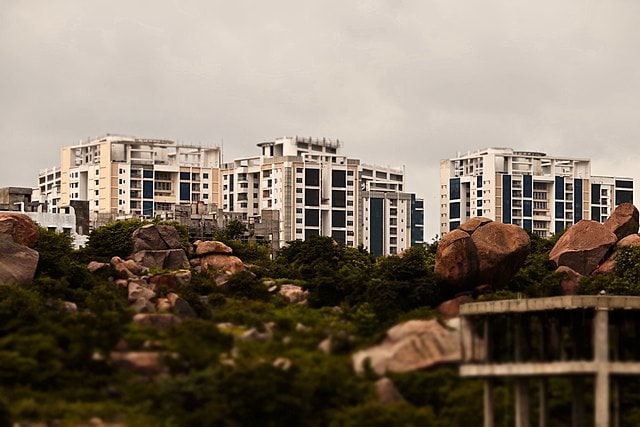 This independent technology services provider is the number one partner of highly reputable companies such as Microsoft, Oracle, and SAP. Accenture provides services that vary from analytics and digital marketing to IT and cloud services to clients in approximately 120 different countries. Accenture is also the largest consulting firm with a base in Dublin.

The company name “Accenture” is a blending of the words “accent” and “future.” 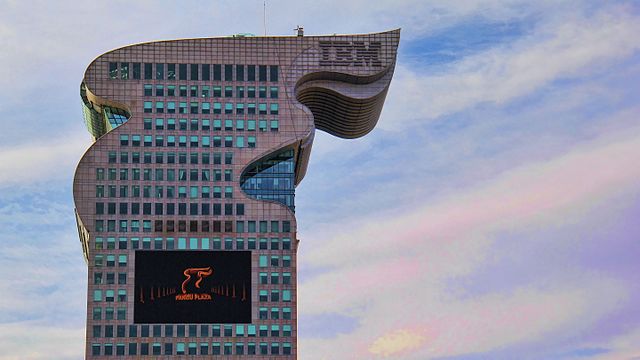 International Business Machines Corporation (IBM) produces hardware, middleware, and software, and is the leading American computer manufacturer. The original corporation founded in 1911 combined three different companies and made office products such as punch-card tabulating machines. IBM entered the electric typewriter field in 1933, later going on to develop calculators that would pave the way for its first computers. 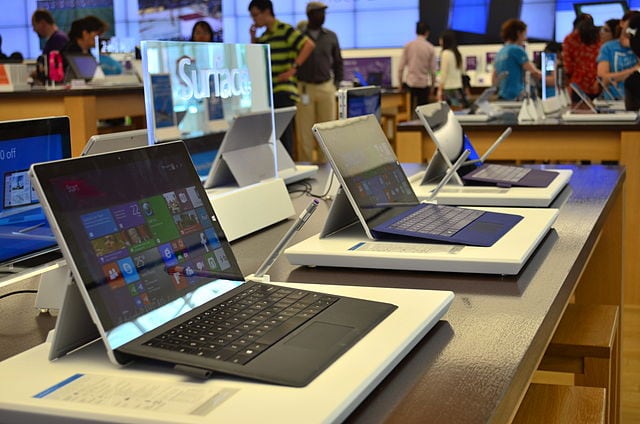 Bill Gates and his friend Paul Allen founded Microsoft together, continuing to develop the “BASIC” computer programming language that had inspired them to begin with. Microsoft then went on to produce the Operating System for IBM’s first personal computer. Bill Gates went on to become one of the wealthiest and most famous businessmen in the world, and Microsoft’s products are present on nearly every computer that exists.

Pizza is the most popular food in Microsoft’s dozens of cafeterias, even though a wide variety of other foods are offered. 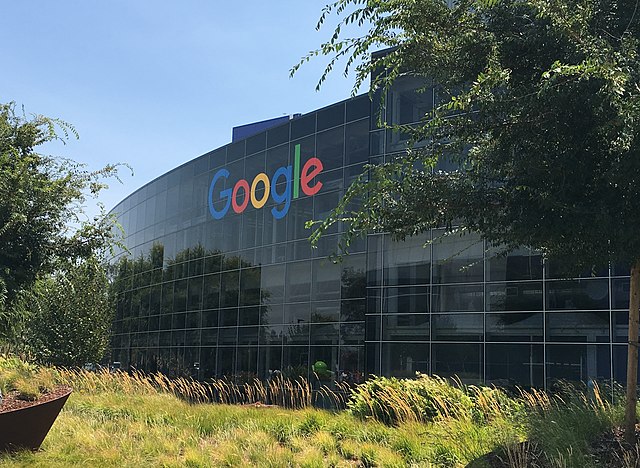 Alphabet is the largest software company in the world by revenue. It is probably best known as the parent company of Google, which handles more than 70% of the world’s online search requests. Alphabet was created by the corporate restructuring of Google, which was done in order to compartmentalize and streamline its services.

While the Alphabet logo used the classic color scheme of the Google logo, it utilized a new typeface called “Product Sans” which was designed in-house at Google.