Environmental issues such as toxic emissions and climate change have taken center stage in recent years, so it’s no surprise that people all around the globe are making an effort to go green! One of the leading catalysts of climate change is the use of fossil fuels, which has led many companies to push forward in the development of cleaner power.

One of the best sources of renewable energy is solar power, and power plants worldwide have made impressive strides in clean power production. Today, let’s take a look at 10 of the largest solar farms in the world, and learn a little bit about each one. 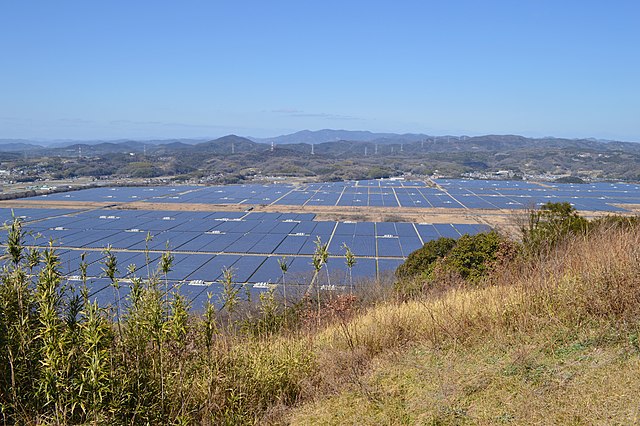 Located in the Okayama Prefecture in Japan, the city of Setouchi is home to one of the largest solar farms in the world. Setouchi Kirei Mega Solar Power Plant is the largest solar plant in Japan, and features around 900,000 solar panels. This solar farm utilizes PV panels composed of photovoltaic cells to convert and boost the solar power into usable electricity with state-of-the-art technology.

The Setouchi Kirei Mega Solar Power Plant is actually built upon a large coastal site in Kinkai Bay that was reclaimed after years of being used for salt production. The Kinkai Salt Field used to be the largest in East Asia. 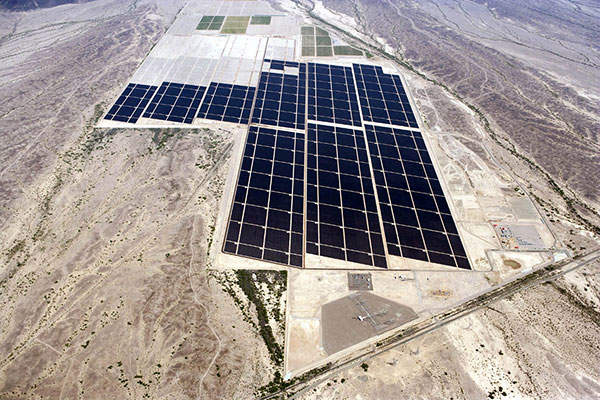 Covering 2,400 acres of land, this massive solar power farm is owned by NRG Energy and BHE Renewables, and was developed by First Solar. The Agua Caliente project uses solar power to prevent the emission of around 324,000 tons of carbon dioxide into the Earth’s atmosphere. 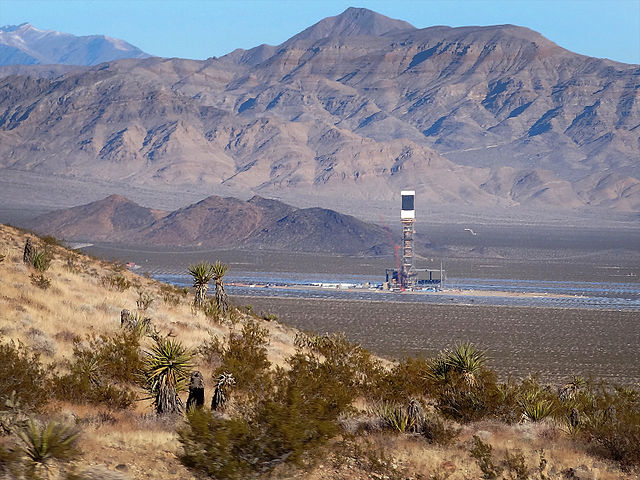 While certainly prestigious, the Ivanpah Solar Power Facility has raised a lot of questions concerning its seemingly counterintuitive use of fossil fuels and the efficiency of its 174,000 heliostats. This massive solar plant takes up 3,500 acres of the Mojave Desert, and generates enough power for 140,000 homes.

In 2010, the current plans for the Ivanpah Facility were scaled back and altered in order to avoid disturbing the valuable habitat of the native Desert Tortoise. 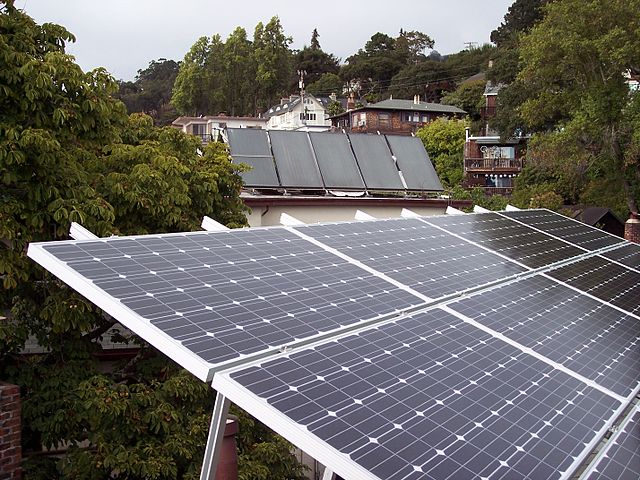 Maintained and operated by SunPower Services, Solar Star sprawls over 3,200 acres of land and was the largest operation solar project in the world when it was first completed. In a mere 3 years of construction, the Solar Star project generated 650 construction jobs, in addition to 40 operations and maintenance jobs. This plant utilizes 1.7 million solar panels and puts out enough electricity to power 255,000 homes. 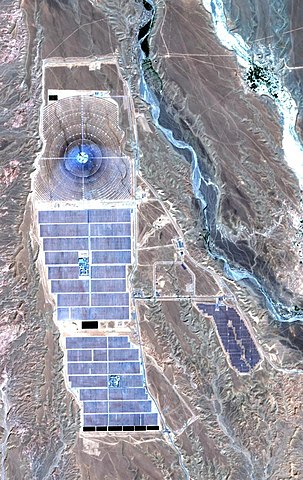 Also known as the Noor Power Station, this solar farm boasts an area of 6,178 acres and is estimated to cost around $9 billion in its entirety. The first phase of this project, Noor I CSP, paved the way for sustainable power when it was connected to the Moroccan power grid in 2016. Phase II was completed in 2018, and two more phases are planned for the future.

The Ouarzazate Solar Power Station is anticipated to provide power for over a million people and supply most of Morocco’s energy supply by the year 2030. 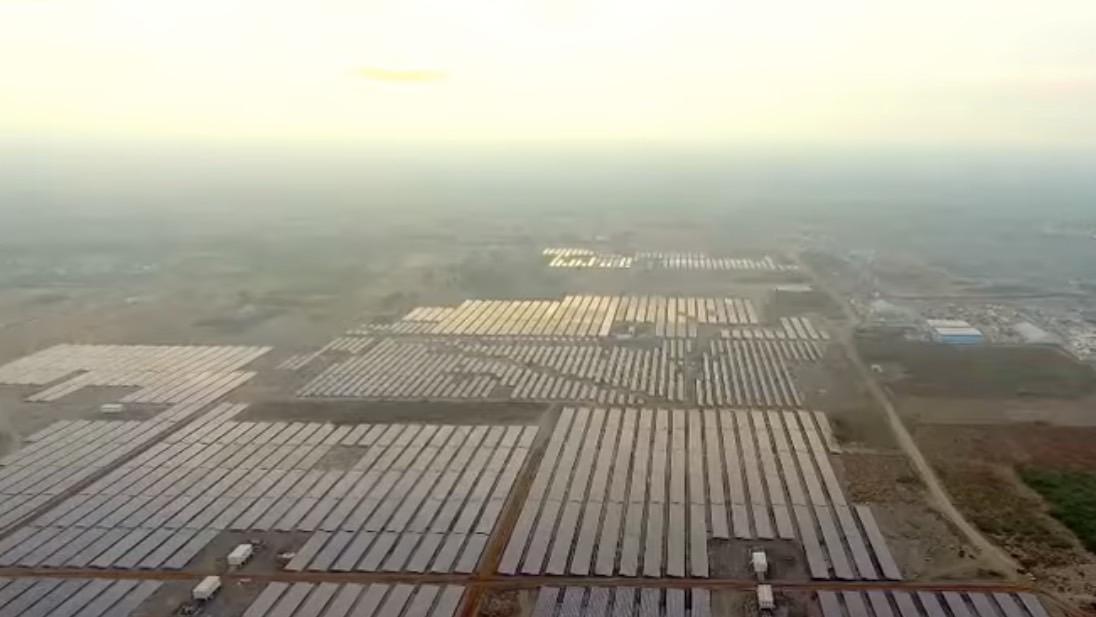 As the largest single-location solar plant in the world at the time of its completion, the Kamuthi Solar Power Project utilizes 2.5 million solar modules and 380,000 foundations. It makes up a significant part of India’s recent, noble efforts to become more sustainable. Providing enough clean power for 150,000 homes, the Kamuthi Project hopes to help make up for the fact that India hit an all-time pollution production high during recent years.

The Kamuthi Solar Power Project originally set a more ambitious goal of 1,000 megawatts in output–however, there was no single portion of available land that was large enough. 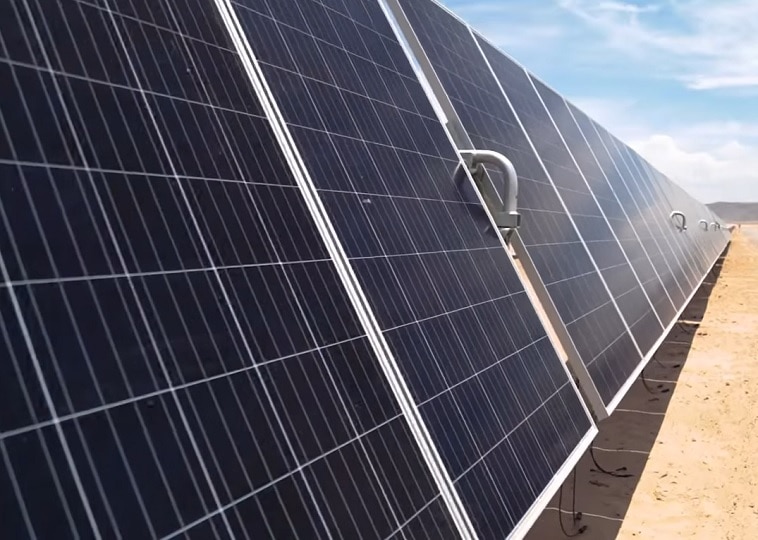 The Villanueva PV Plant is the largest solar farm in Mexico, and the largest solar project that the Enel Green Power company is working on worldwide. Villanueva is already made up of a jaw-dropping 2.5 million solar panels, and later expansions increased the project’s output by 327 megawatts with the second phase of development: Villanueva 3. 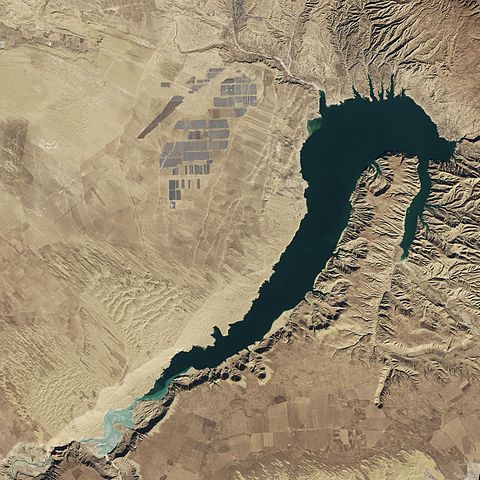 Resting atop the Tibetan Plateau in China, the Longyangxia Dam Solar Park is nearly as big as Macau in terms of land area! The solar park is integrated with the hydroelectric power station of the Longyangxia Dam, which utilizes the powerful waters at the head of China’s Yellow River.

Xie Xiaoping, the chairman of Huanghe Hydropower Development, stated that he had grown very concerned about climate change and wanted to take an active role in working towards a more sustainable future.

Kurnool Ultra Mega Solar Park takes up an astounding 5,932 acres of land area, and is powerful enough to meet almost the entirety of the Kurnool District’s electricity demands on a bright, sunny day. The Andhra Pradesh company doesn’t intend to stop at just one impressive solar park, however–they intend to add 2,750 more megawatts of clean energy to their state in the near future.

The construction of Kurnool Ultra Mega Solar Park employed over 2,500 workers and was developed under the solar parks’ Ministry of New and Renewable Energy. 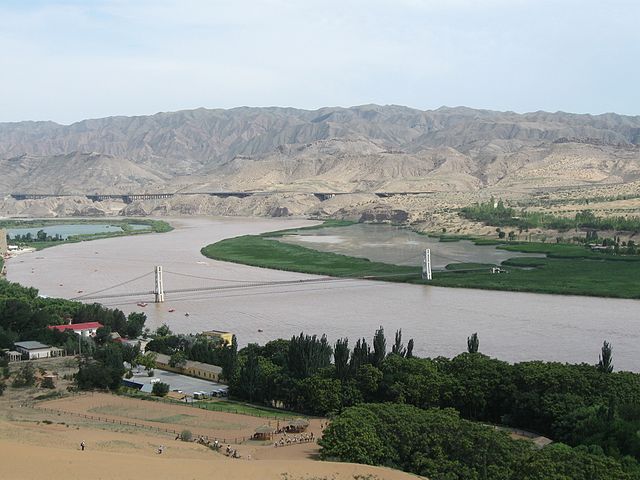 While the Tengger Desert Solar Park is the largest in the world for now, the Indian Shakti Sthala Solar Park fully intends to outdo it by the year 2020 with an output of 2,000 megawatts.