A palindrome is a word, phrase, or sentence that reads the same way both forwards and backwards. These can be difficult to construct effectively, and some of them sound much less rhythmic than you might expect when reading them aloud–especially once they start getting longer! 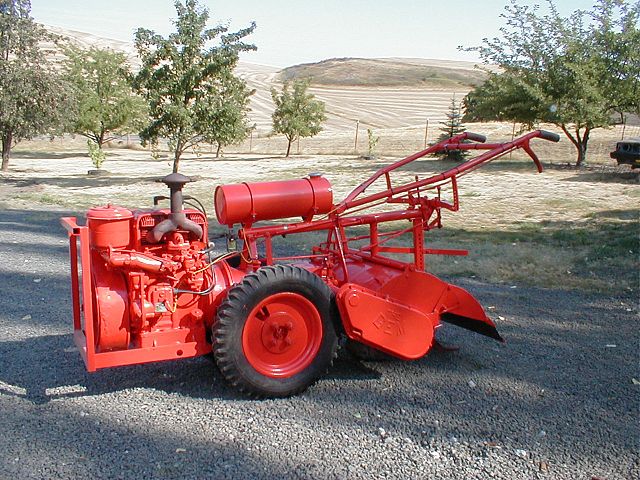 A rotavator is a highly useful agricultural tool that is used to till soil, break up the ground, and work surface materials down into the earth. This tool is primarily used to prep the ground for planting, both by stirring up compacted soil and by working in various fertilizers. Specifically, “rotavator” refers to the trademarked Howard Rotavator, which sports two wheels and allows the operator to control the speed of the tilling blades.

Rotavator machines come with 4-18 horsepower and are built with either diesel or gasoline engines.

This Dravidian language is spoken by the Malayali people who originate in Kerala, India. India does not have a single national language, and Malayalam is one of the 22 officially scheduled languages that correspond to various Indian states. Malayalam displayed its own written alphabet by the early years of the 13th century, but the written language was difficult to print later on and was adapted into a more simplified, modern version.

Approximately 38 million people in the world speak the language of Malayalam. 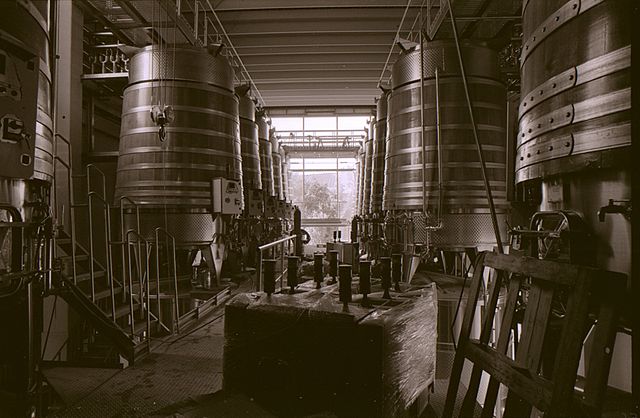 The official definition of this palindromic word is: “Of or relating to something from which tartrates have been reduced or removed through a detartration process.” This process is actually an important part of winemaking, since it reduces the acidity of the wine and decreases sourness and tartness as a result! The detartration process is also used to reduce sourness in the flavor of non-fermented fruit juices.

The main byproduct of detartration in winemaking is potassium bitartrate, which is also known as Cream of Tartar and often used in baking!

Length: 12 characters
Meaning: The sound made by knocking on a door
Type: Onomatopoeia
Subject Matter: Sounds 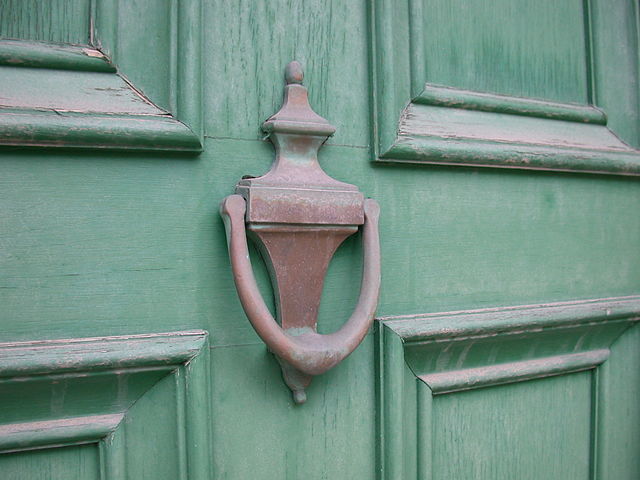 On top of being a palindrome, “tattarrattat” is also an onomatopoeia, which means that it’s a word that sounds just like what it’s describing. Other good examples of onomatopoeias include words like “buzz” and “pop.” In this case, the word is mimicking the sound created by rapping on a door. This word was originally coined by James Joyce in his famous literary work Ulysses and is one of the most famous examples of a palindrome.

James Joyce had terrible eyesight and needed approximately a dozen different eye surgeries throughout his lifetime!

Saippuakivikauppias is listed in the Guinness Book of World Records as the longest known single-word palindrome. It is a Finnish word that literally translates to “a traveling salesman who sells lye or caustic soda,” and is used to describe a soapstone vendor. Nevertheless, this word is primarily recognized as a curiosity and likely only used as an example of a palindrome.

“Saippuakauppias” is an extremely similar Finnish compound word that also refers to a soap vendor. 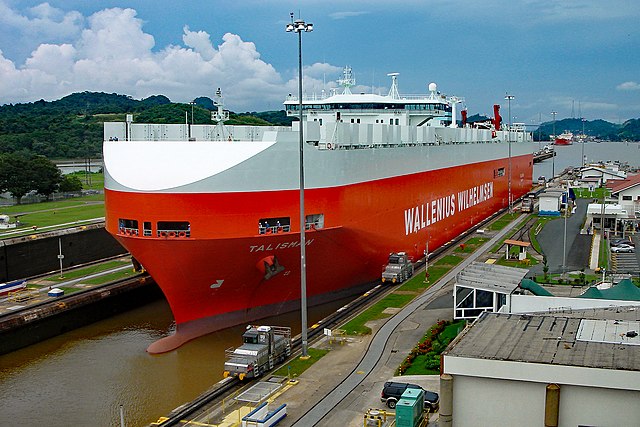 Leigh Mercer first published this memorable palindrome in the November issue of Notes & Queries in 1948. However, many people are convinced that someone else surely must have come up with the palindrome earlier than that. As yet, the first origins of this phrase are still unknown! David Fletcher also wrote a book titled A man, a plan, a canal: Panama that follows a pair of travelers who visit Panama to explore the area and discover themselves in the process. 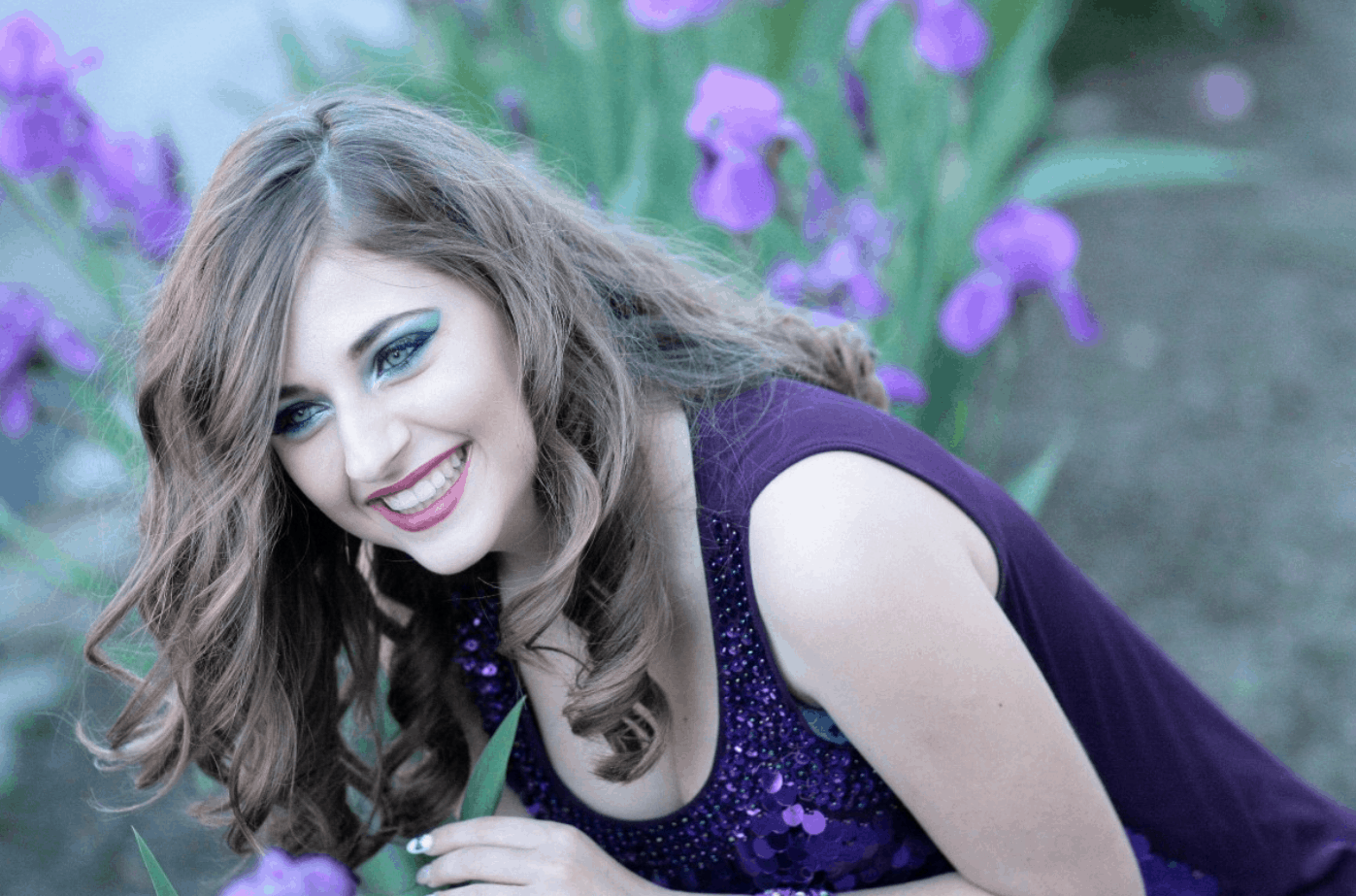 “Sir, I demand, I am a maid named Iris” is a palindrome that has been repeatedly cited as a great example throughout history and passed around so much that no one can find the original author! The short version, “Sir, I’m Iris,” is often recited alongside its catchy counterpart “Madam, I’m Adam.” The full palindrome is also included in The Word Circus: A Letter-perfect Book by Richard Lederer, which contains plenty of other quirky phrases as well. 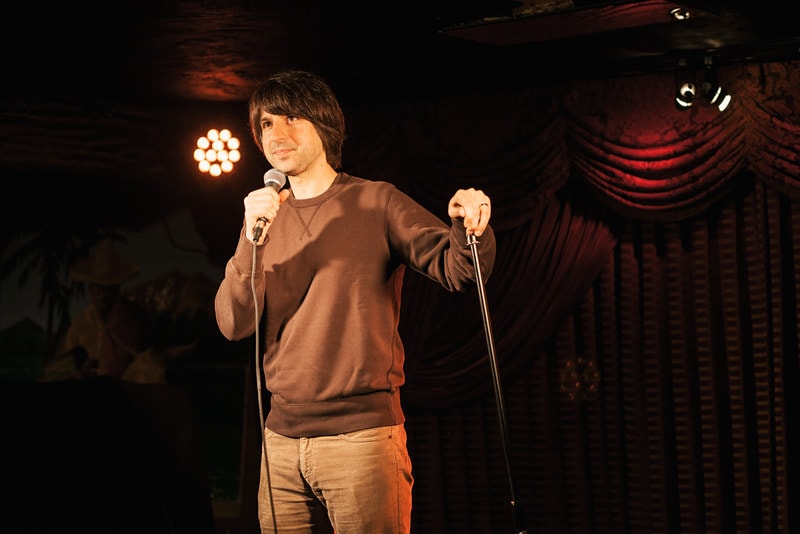 Demetri Martin is a person of many talents, having built up experience as a comedian, cartoonist, actor, director, and musician. He also applied his wit in the form of poetry when he wrote “Dammit I’m Mad,” a very memorable palindromic poem! Demitri’s poem seems to walk the line between quirky nonsense and thought-provoking existential questions perhaps intended to leave the reader wondering if they’re mad as well.

Demitri Martin is known partially for his appearances on The Daily Show and his own series on Comedy Central. 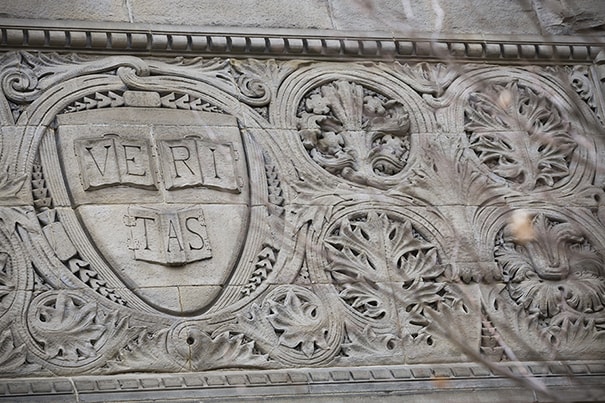 This novel by David Stephens is said to be an impressive palindrome in its entirety, but unfortunately, it’s next to impossible to track the book down and give it a read. Much of the work was handwritten, and some of it was never typed up before the author passed away. Satire: Veritas is often referred to as a “lost novel,” but that doesn’t stop people from discussing how tricky it must have been to read! Those lucky enough to have read through it confirm its nonsensical nature.

Satire: Veritas was one of two palindromic novels put out in limited editions during the 1980s. 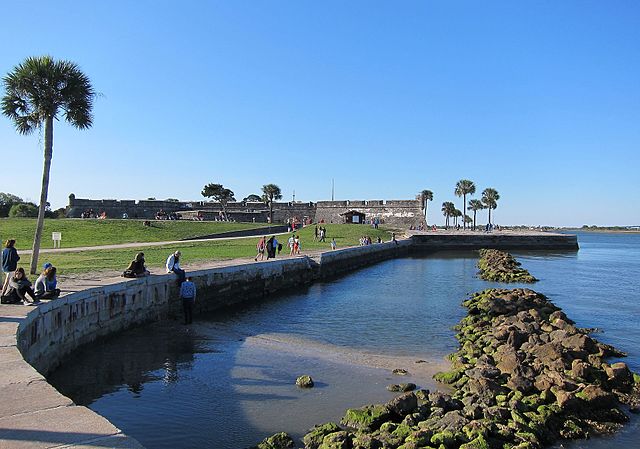 The novel Dr Awkward & Olson in Oslo by Lawrence Levine is the longest documented palindrome. It was first put out in 1986, and it was written as a challenge. It’s around 200 pages long and is said to be one giant palindrome from start to finish! It is said to be more accessible than Satire: Veritas, despite also commonly being referred to as a “lost novel.”

The author of this novel, Lawrence Levine, lived in St. Augustine, Florida and wrote his first long palindrome in 1960 at 170 words and 600 characters long.