While America has become a melting pot for people of every background, the country’s indigenous tribes remain a fascinating, important part of its culture. Long before Europeans traveled to America and began to settle there, the Native American people were living in harmony with the land and sharing in their own rich cultural traditions.

With so much dynamic changes throughout history, you may be wondering about some of the largest Native American tribes that have sustained to this day. Today we’ll be looking at 10 of the largest native tribes in America and learning a little bit about what makes each of them unique. 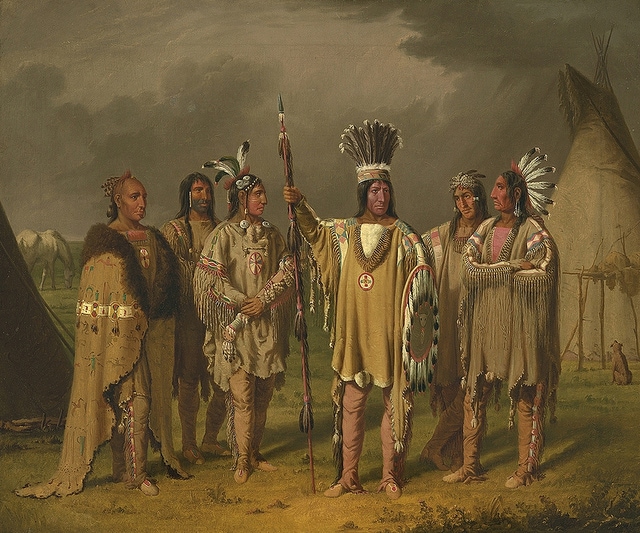 The largely nomadic Blackfoot people were impressive buffalo hunters and a powerful territorial force, asserting themselves wherever they migrated. When white settlers traveled throughout the northern and midwestern areas, carelessly over-hunting buffalo, the numbers of the Blackfeet decreased as a result of starvation.

People have speculated that the names “Blackfoot” and “Blackfeet” came from the way this tribe dyed the bottoms of their moccasins black. 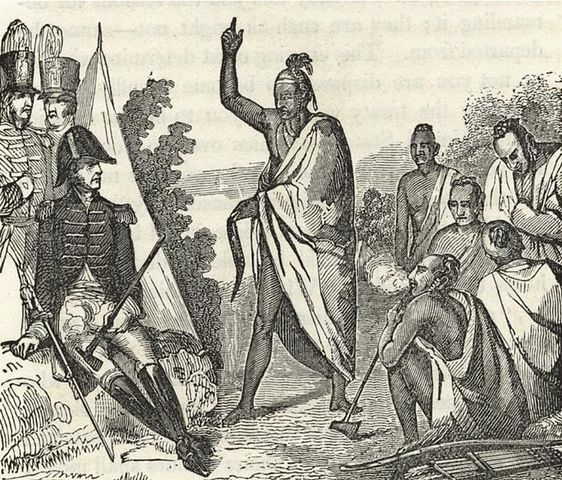 The Creek Native American tribe was historically rather peaceful, putting a lot of their energy into thoroughly developing social roles and cultural arts. These arts included intricately developed clothing and the common practice of tattooing large areas of their bodies. The Creeks were considered by settlers to be among the Five Civilized Tribes, along with the Chickasaw, Cherokee, Choctaw, and Seminole tribes.

Creek people would commonly meet in a town square that was specially constructed for meetings, rituals, and dances. 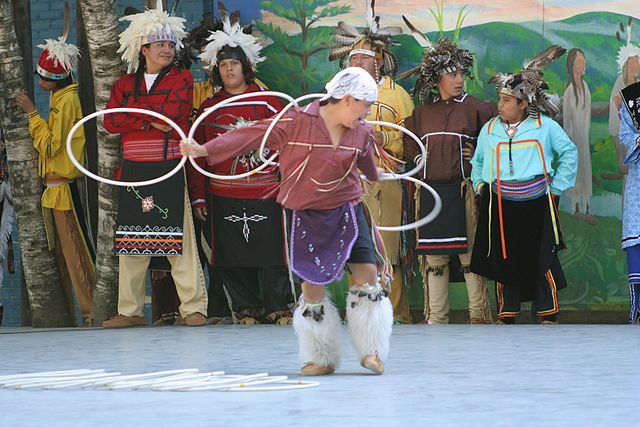 The name “Iroquois” actually referred to a language rather than in an individual tribe, and included five different tribes that were entirely separate before European colonisation began. These five tribes were the Mohawks, the Oneidas, the Onondagas, the Cayugas, and the Senecas.

The modern name for the Iroquois, “Haudenosaunee,” means “people of the longhouse” in reference to the distinctive dwellings that they historically lived in. Longhouses were crafted from wood and housed several families. 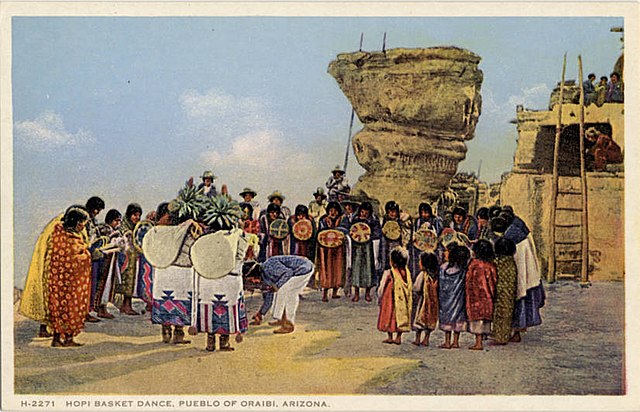 The Pueblo people of today are thought to be the direct descendants of the prehistoric Ancestral Pueblo, known as Anasazi, who were indigenous to the southwestern United States. This tribe got its current name from their unique homes, which the Spanish called Pueblos during their encounters with Native Americans in the 1500’s.

The name “Pueblo” literally translates to “stone masonry village dweller,” in regards to their sandstone and adobe brick dwellings. 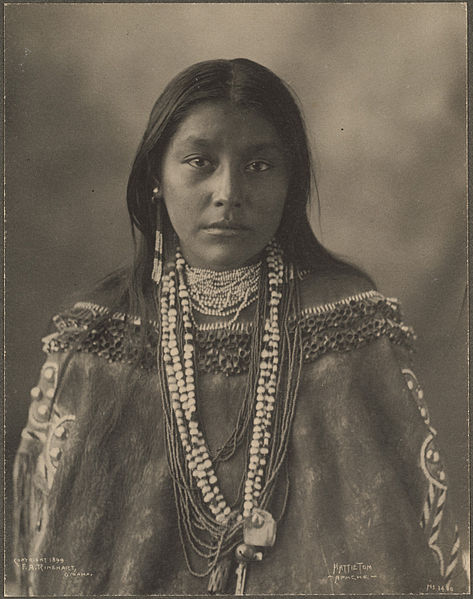 Known for their fierce, spirited nature, the Apaches are divided into several different peoples that have formed different nations. The Apaches are believed to have originally resided in the northern United States and Canada, later moving to the southwest a few decades before encountering the Spanish Conquistadores.

Many of the Spanish words used to describe the Apaches were accepted into their own language, and remain to this day. 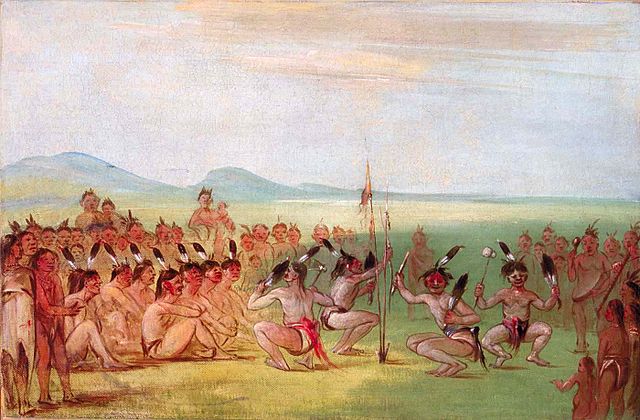 The people of the Choctaw tribe lived alongside the Cherokees in the southeastern United States, until they both were forced to move from their land under Andrew Jackson’s Indian Removal Act of 1830.

Members of the Choctaw tribe played an important part during both World Wars in America, sharing information with one another in their native tongue. The enemies could not decipher their language, giving rise to the nickname “code talkers”. 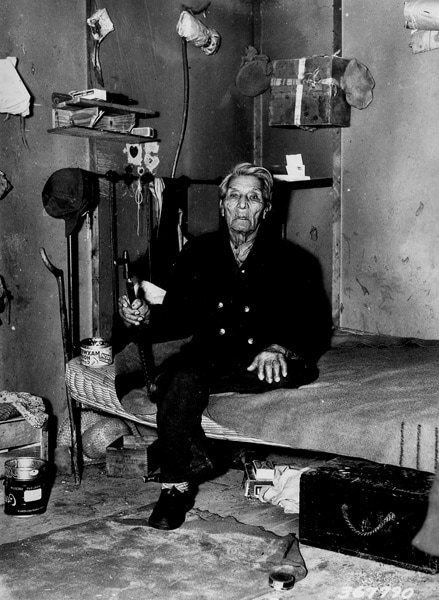 The people of the Chippewa tribe refer to themselves as “Anishinabe,” a term which means “first man” or “original man”. They originally lived primarily around the Great Lakes and the Great Plains, and have formed numerous modernized reservations throughout the northern United States and Canada.

The Chippewa tribe was renowned during earlier years for their skill at crafting birchbark into dwellings and canoes. 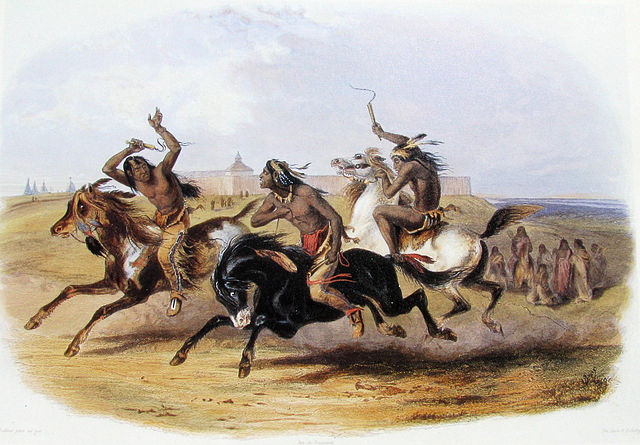 The Sioux tribe originally lived in a manner similar to other nomadic tribes, hunting and traveling on horseback. They often traded their items for resources like corn from more agriculturally established groups. They made a lifestyle of traveling the Great Plains, and lived in teepees. The Sioux tribe eventually formed three separate groups based on language: The Lakota, Dakota, and Nakota.

It is now believed that the people of the Sioux tribe actually came to North America from the Asian continent thousands of years ago. 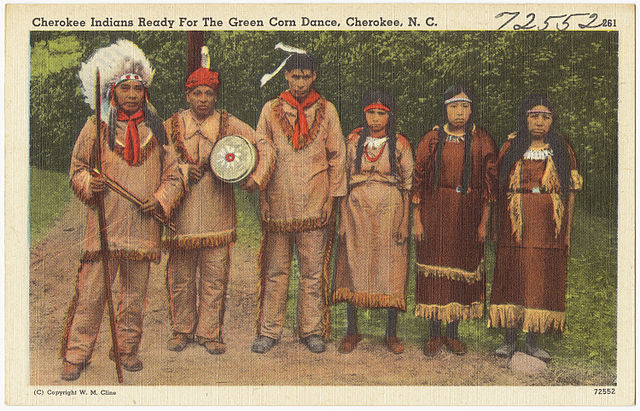 The Cherokee people used to live primarily around the Great Lakes, but moved to the Appalachian area and made their homes in the southeastern states. Today, the majority of the population resides in Oklahoma. As a very agriculturally-focused and advanced tribe, the Cherokee farmed much of their food, supplementing their diets with hunted and gathered resources.

The Cherokee generally grew their crops in the fashion of the “Three Sisters,” farming corn, beans and squash together so that the plants assisted one another. 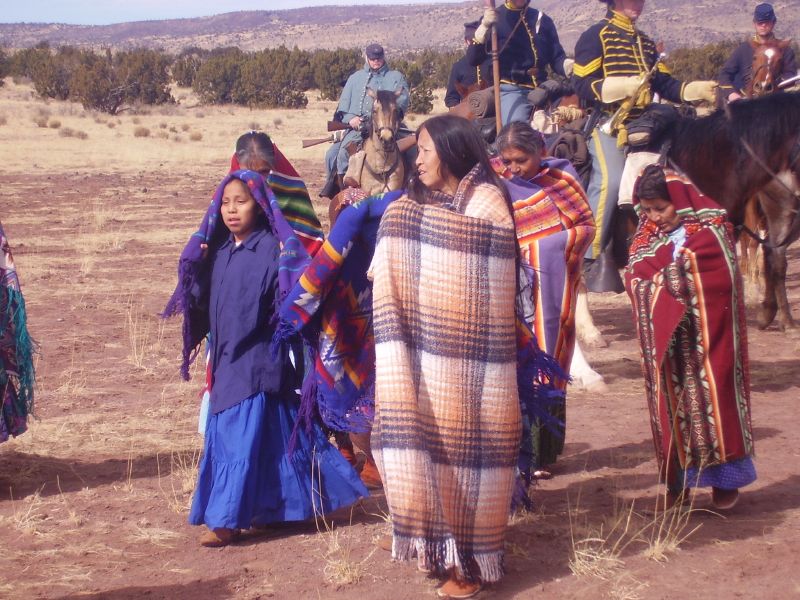 The Navajo tribe is the largest Native American tribe in America. This tribe has a long history of semi-nomadic living with a focus on hunting and farming crops and livestock. Historically, the Navajos’ livestock frequently included sheep maintained for wool that could be woven into clothing, blankets, and rugs. Navajo rugs are renowned for their quality and beauty as an art form.

Many Navajos used to live in dwellings called hogans, which were made by layering bark and mud over frameworks made from sticks and wood. Hogans always faced east for sunlight.