The future of mankind rests in the hands of our youth: The United States has known this for many years. That’s why our leaders place such a strong emphasis on education. Schools in most areas are divided into districts in order to maintain adherence to certain standards and regulations, and these districts vary in size depending upon the region. 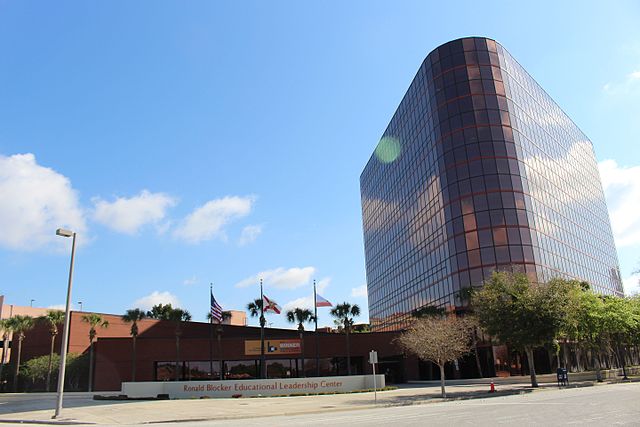 Based out of the Ronald Blocker Educational Leadership Center in Downtown Orlando, this school district focuses on student wellness and information accessibility. Its varied departments organize their efforts to provide a well-rounded set of resources to help ensure that students have the opportunity to succeed.

Some of the schools in the Orange County Public Schools district offer magnet programs to help students specialize in a preferred area of study. 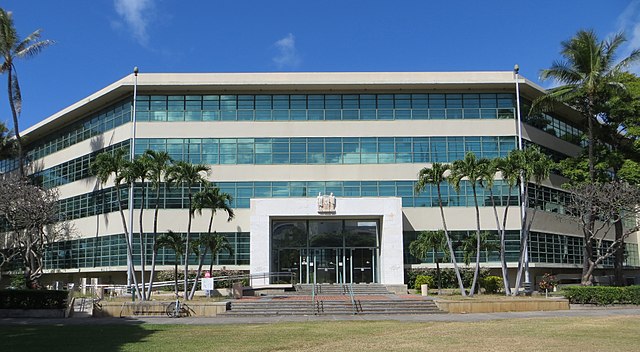 Hawaii is the only state in the nation with only one school district, making its education system rather unique. The Hawaii Department of Education primarily focuses on ensuring that its students are well prepared for college and their future careers after 12th grade. Although it isn’t part of the mainland United States, this district still adheres to the Common Core State Standards Initiative. 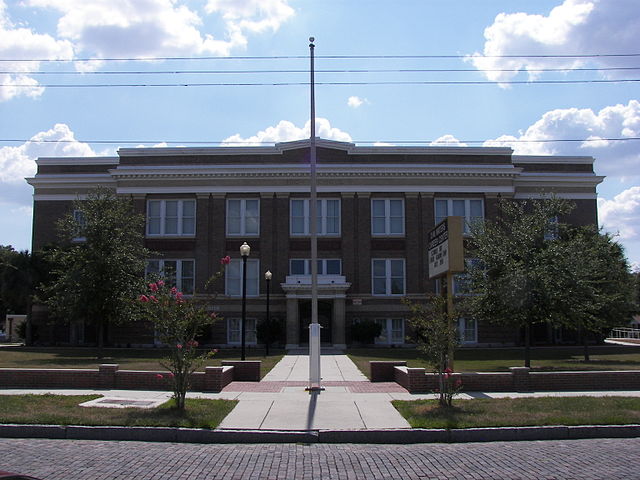 Up until 1956, certain schools near Plant City called “Strawberry Schools” maintained a unique schedule based around strawberry seasons. 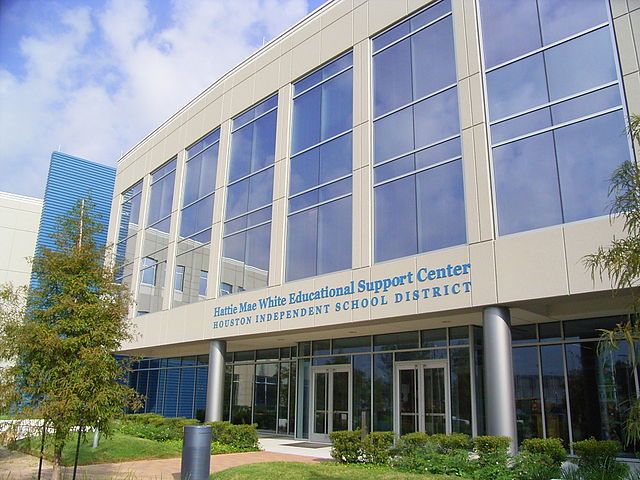 This Texas school district has taken steps to reach out to an exceptionally diverse range of demographics in order to put an end to the discrimination that once plagued their local schools. Programs such as the Literacy by 3 movement aim to reduce illiteracy in the Houston area by helping students become fully literate by the time they finish the third grade.

Due to the high volume of international businesses in Houston, this school district has offered multilingual teachings for children of increasingly lower ages. 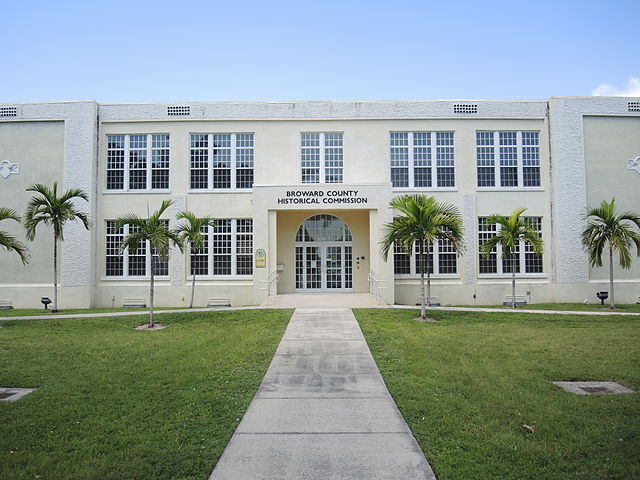 The Broward County School District teaches nine world languages and offers approximately 194 after school programs for those who need them. From 2010 to 2014, this school district outperformed Florida as a whole, delivering excellent grade averages and success rates.

In 2016, the Broward County School District adapted their execution of the Smarter Lunchroom Movement. This program seeks to improve school lunches while decreasing waste. 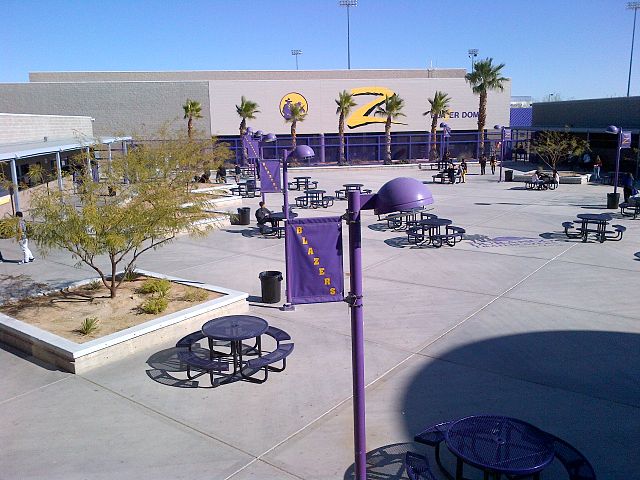 The Clark County School District has grown by leaps and bounds as more families moved into the Las Vegas area during recent decades, leading voters to approve several bond issues to accommodate the influx of students. Pat Skorkowsky has served as the superintendent of this school district since 2013.

The Clark County School District offers an English Language Learners program that empowers students from diverse demographics to excel in their studies. 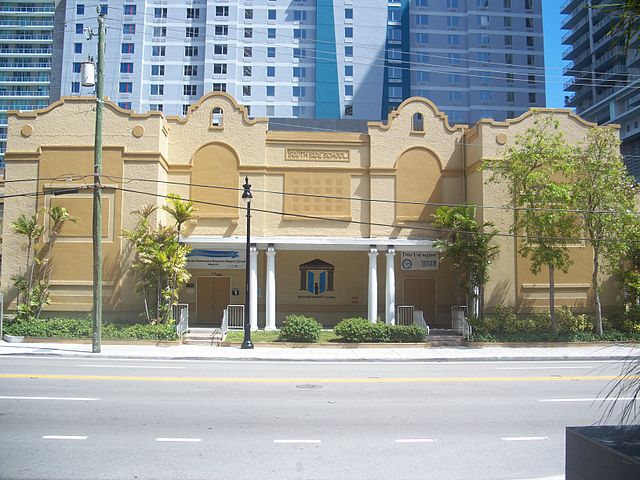 Miami-Dade has demonstrated success as an A-rated school district, and teachers have been requesting higher pay in order to keep up with the cost of living. 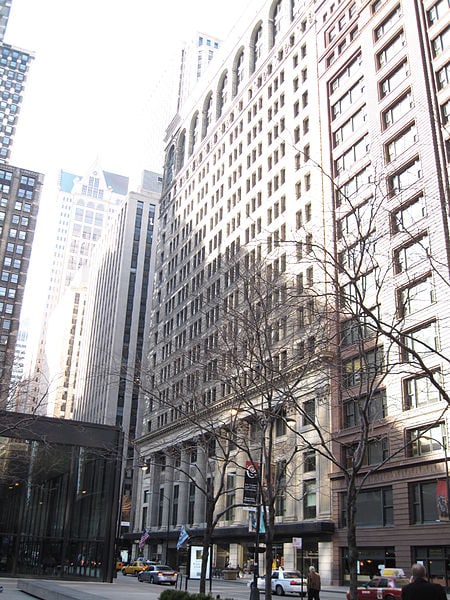 Officially classified as City of Chicago School District #299, this school district’s student numbers have dropped during recent years, but it still remains among the nation’s largest. Various Chicago businesses and community groups have collaborated to improve the school district, forming partnerships between schools and allocating resources more efficiently. 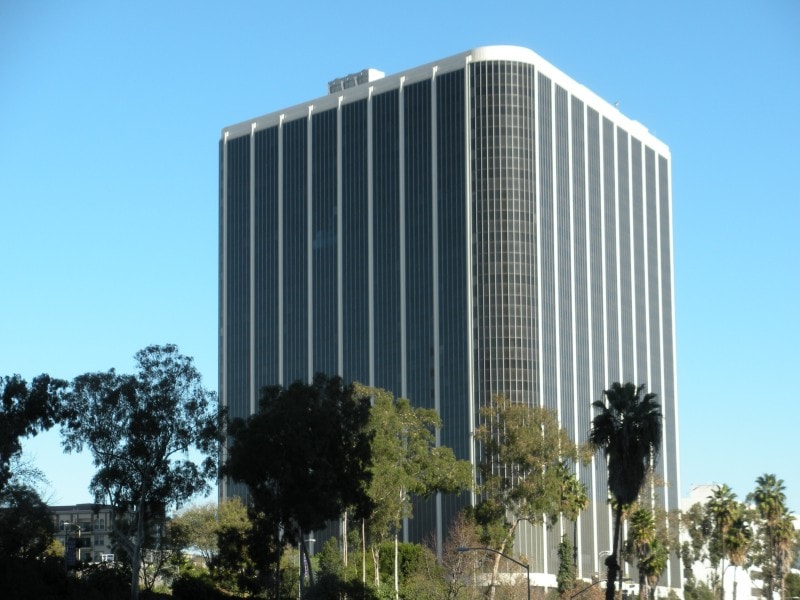 The Los Angeles Unified School District has made a name for itself with more winners of the United States Academic Decathlon championships than any other school district in the country. Four of its public high schools accept international study abroad students and offer them access to a wide variety of programs.

The LAUSD works to provide less economically privileged students with access to the resources they need to thrive. For instance, approximately 84% of their student base qualifies for free or reduced lunch. 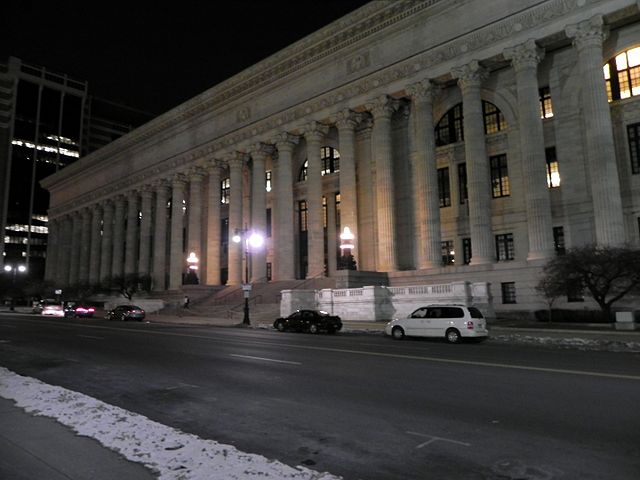 New York City Department Of Education is the largest school district in the United States. Its headquarters are now located in the Tweed Courthouse building adjacent to Manhattan’s New York City Hall. This school district has initiated a series of health-conscious changes to combat child obesity and focuses heavily on student-centered learning and guidance.

The New York City Department of Education welcomes diversity, ensuring that all demographics are welcome to learn, make connections, and thrive.