The video gaming industry is one of the most competitive businesses in the world. Heavy-hitters like Sony and Microsoft are backed by decades of profit making in other electronics and computers. Other companies are on the list on the strength of strong sales for historically popular games. The newer players – mostly companies outside the US – are players in the mobile gaming divisions.

The entire industry made over $40 billion in revenue in 2018 according to Forbes Online. The top five game companies made most of that profit. The smaller companies struggle, and even some top publishers are laying off employees. There may be some changes in the bottom five on this list year to year, but the top five are probably there to stay.

This company has built its fortune in the online gaming market. It started business as a developer of an online auction site as a subsidiary of Japanese cell phone company Softbank. In 2000, the company switched to online gaming services, hosting servers in Japan for a MMOG. In 2013, it released an in-house developed mobile game, Puzzles & Dragons, which accounts for the majority of its revenue. It has also acquired other game publishers since it purchased back shares from Softbank.

Puzzles & Dragons is the second-highest earning mobile game ever. 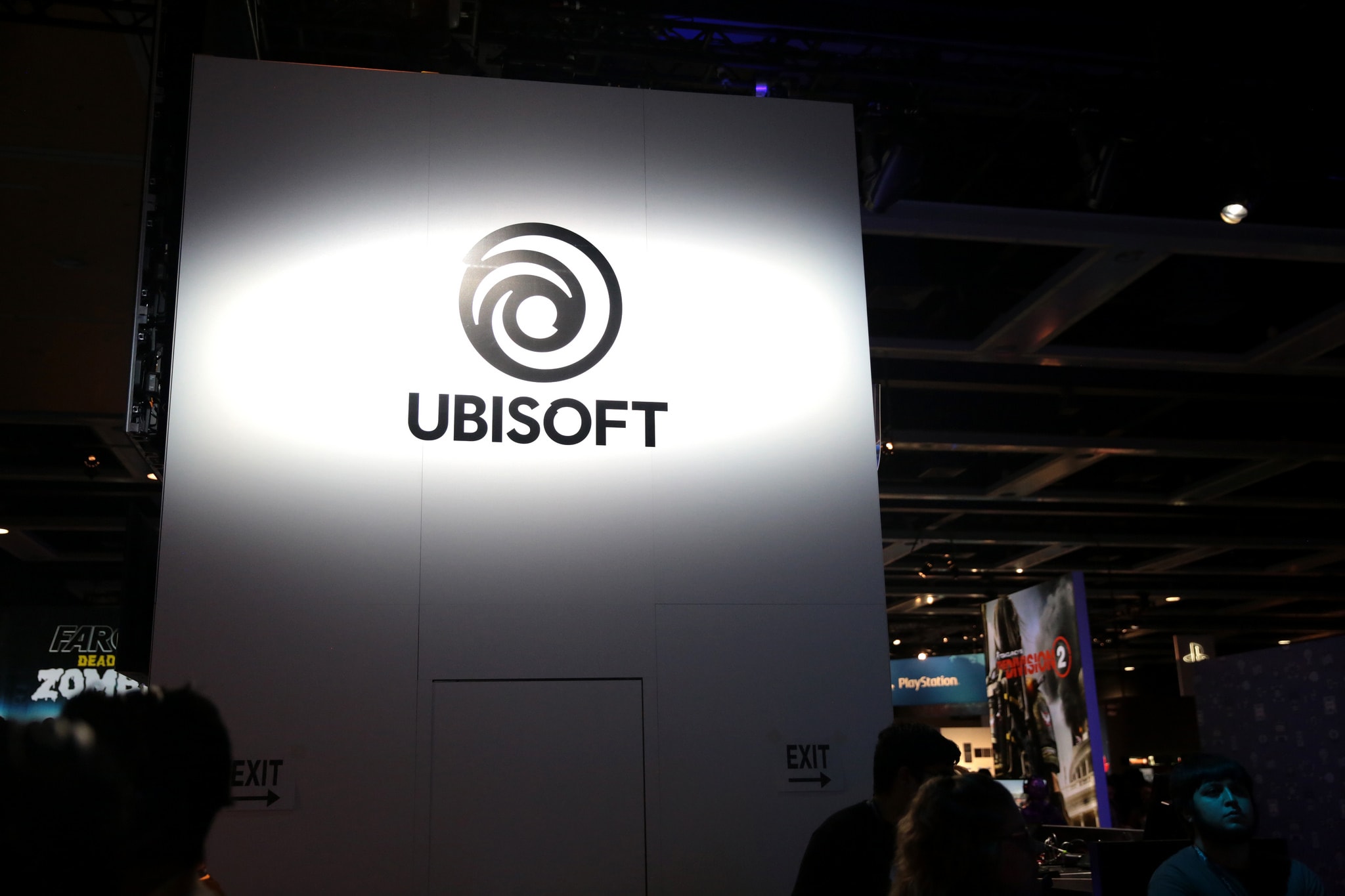 Ubi Soft was originally a family-owned, mail order hardware and software business run from the suburbs of Paris. It was a family business whose members soon recognized the growing interest in PC games. Ubi Soft developed some titles in-house that were successful in Europe but did not translate well overseas. Eventually, the company purchased rights to distribute other titles, which enabled them to buy Red Storm Games, the maker of a popular game based on the Tom Clancy novels.

Aside from the Assassin’s Creed series, Ubisoft is known for the Far Cry series and Just Dance. 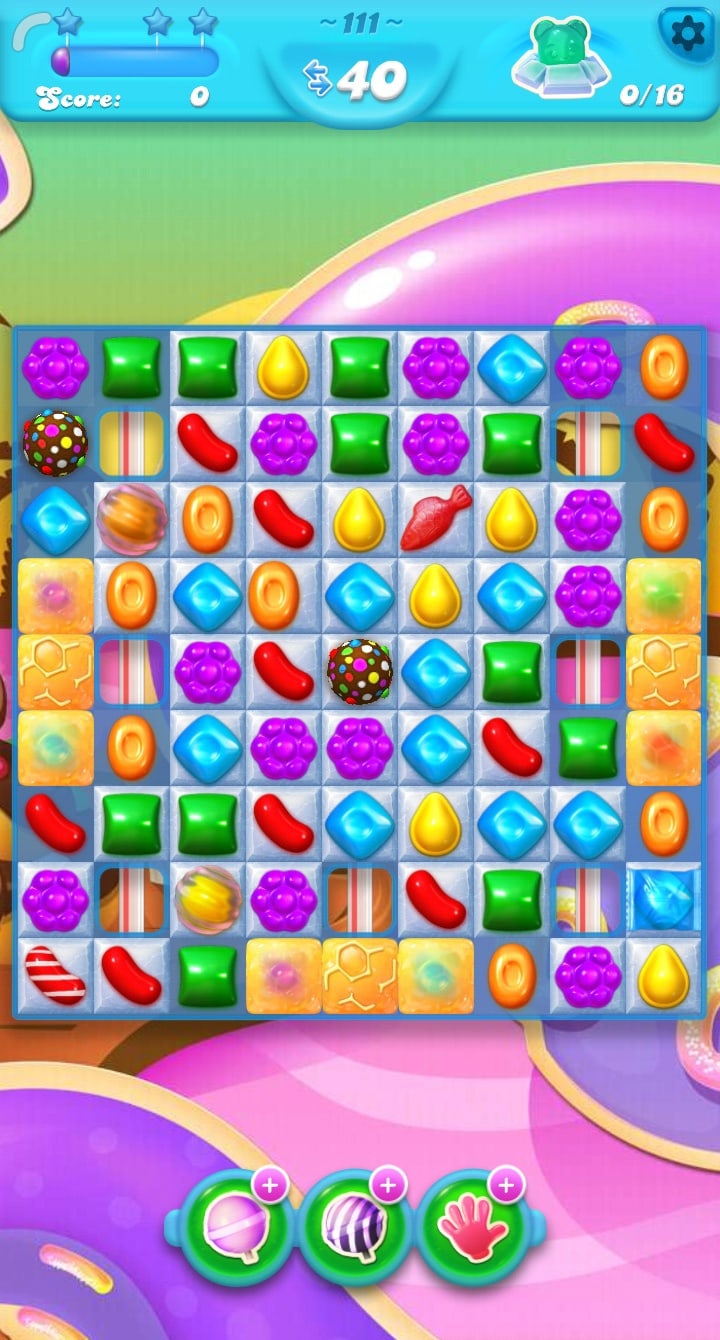 King initially developed games that users could play within their web browser, eliminating the need to download and/or install software. That model didn’t prove successful initially. However, the company found success producing games for use on social media platforms like Facebook.

Within social media gaming, King would make money via so-called “micro-transactions” and through in-game advertising. This caused revenue growth of over $1 billion within two years.

One of the co-founders of King sold his ownership stake years before the company became one of the top earners.

Namco was already a well-known arcade game company. Bandai, a toy maker and TV show producer, has some of the world’s best-known brands, like Power Rangers. In 2005, the gaming divisions of the two companies merged.

The merged Namco Bandai Studios has some of the longest running and most popular console fighting games, such as Tekken and Soul Caliber. It also has released a number of games based on Bandai-owned IP like Dragonball and Gundam.

The Bandai Namco manufacturing division is the largest toy company in the world based on revenue. 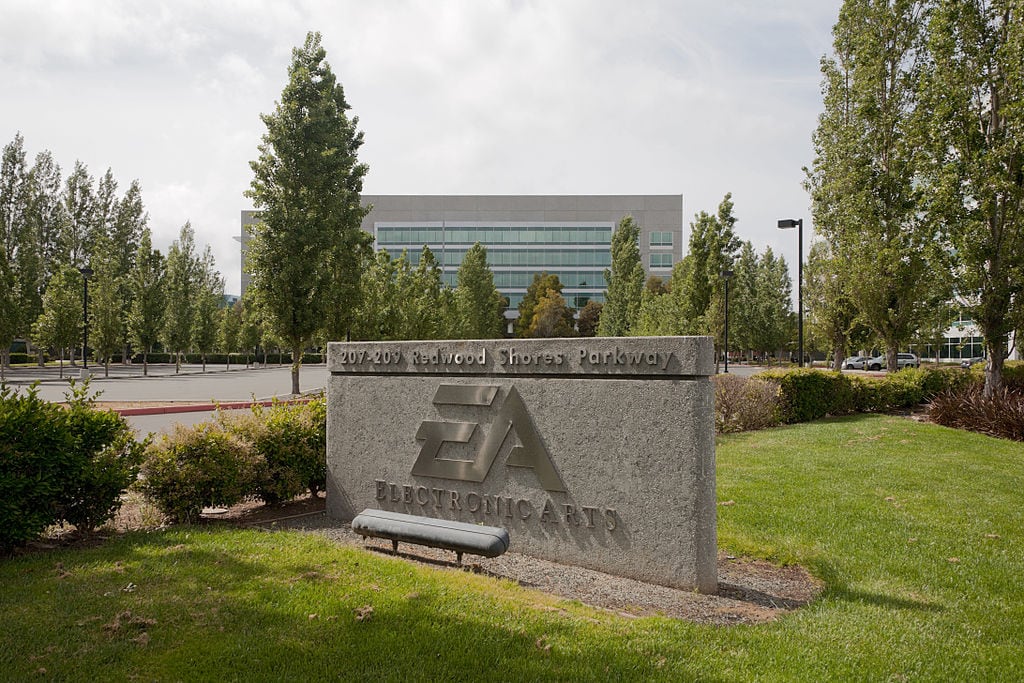 Source: King of Hearts [CC BY SA 3.0] via Wikipedia

Electronic Arts may be one of the most widely recognized brands in gaming culture. Former Apple employee Trip Hawkins started the company with financing and began producing a variety of games for the growing home computer market. It was a few years after the company began that EA began working on a pro football simulator that would spawn one of its more popular games, Madden NFL.

EA’s sports games are what made the company a success. However, EA acquired a number of studios over time, producing or co-producing popular games from other subgenres. 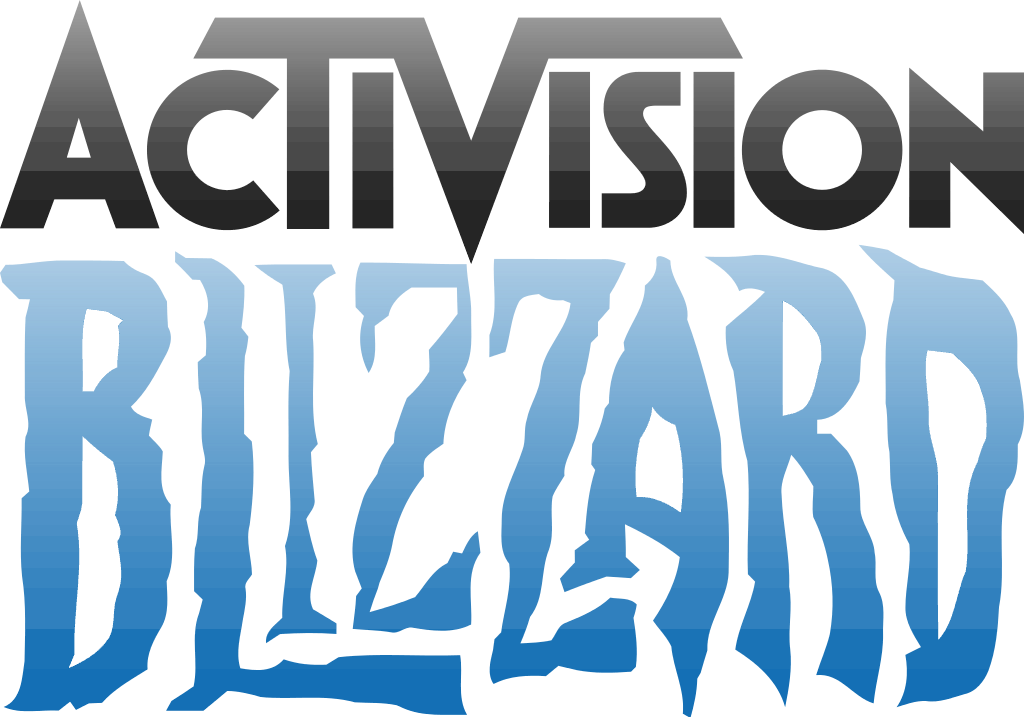 Activision and Blizzard were separately to of the most successful game publishers and developers of the 1990s, with Activision being one of the oldest companies in the business. During a downturn in the home gaming industry, Activision was purchased by a tech CEO and regained market share.

Activision was responsible for many of the earliest popular console games, including Pitfall first sold for the Atari 2600 in 1982. 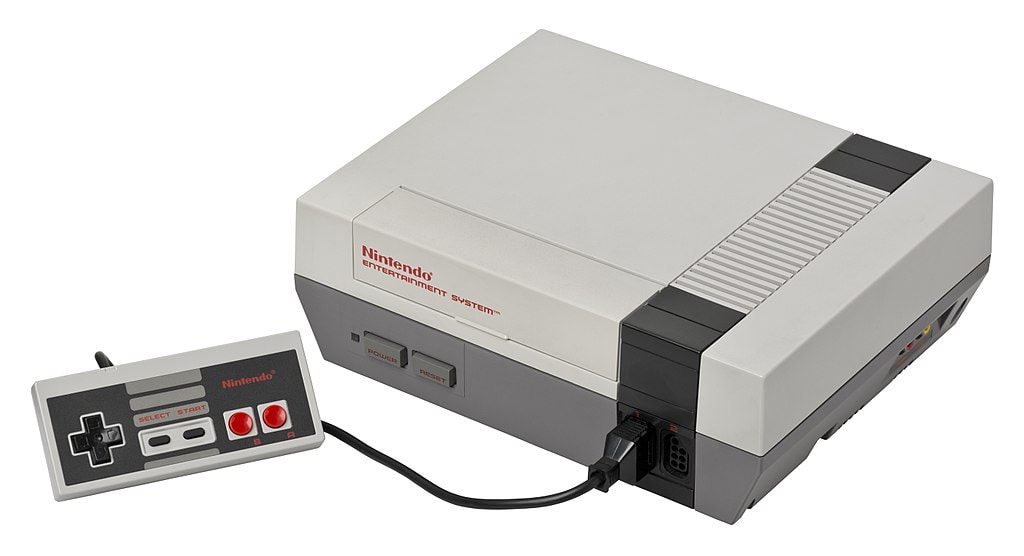 Nintendo was in the gaming business long before computers were invented, making playing cards, and later on, toys and arcade games. It entered the console game industry in the 1970s when it distributed the Odyssey console in Japan. In 1981, it developed and released Donkey Kong, the game that spawned the signature character Mario.

Nintendo is perhaps better known for the consoles and gaming devices it has created rather than its games. The company produced a console in 1977 before launching the Famicom, NES and Game Boy systems later.

The French Culture Minister knighted Shigeru Miyamoto, the creator of Donkey Kong, in 2006. 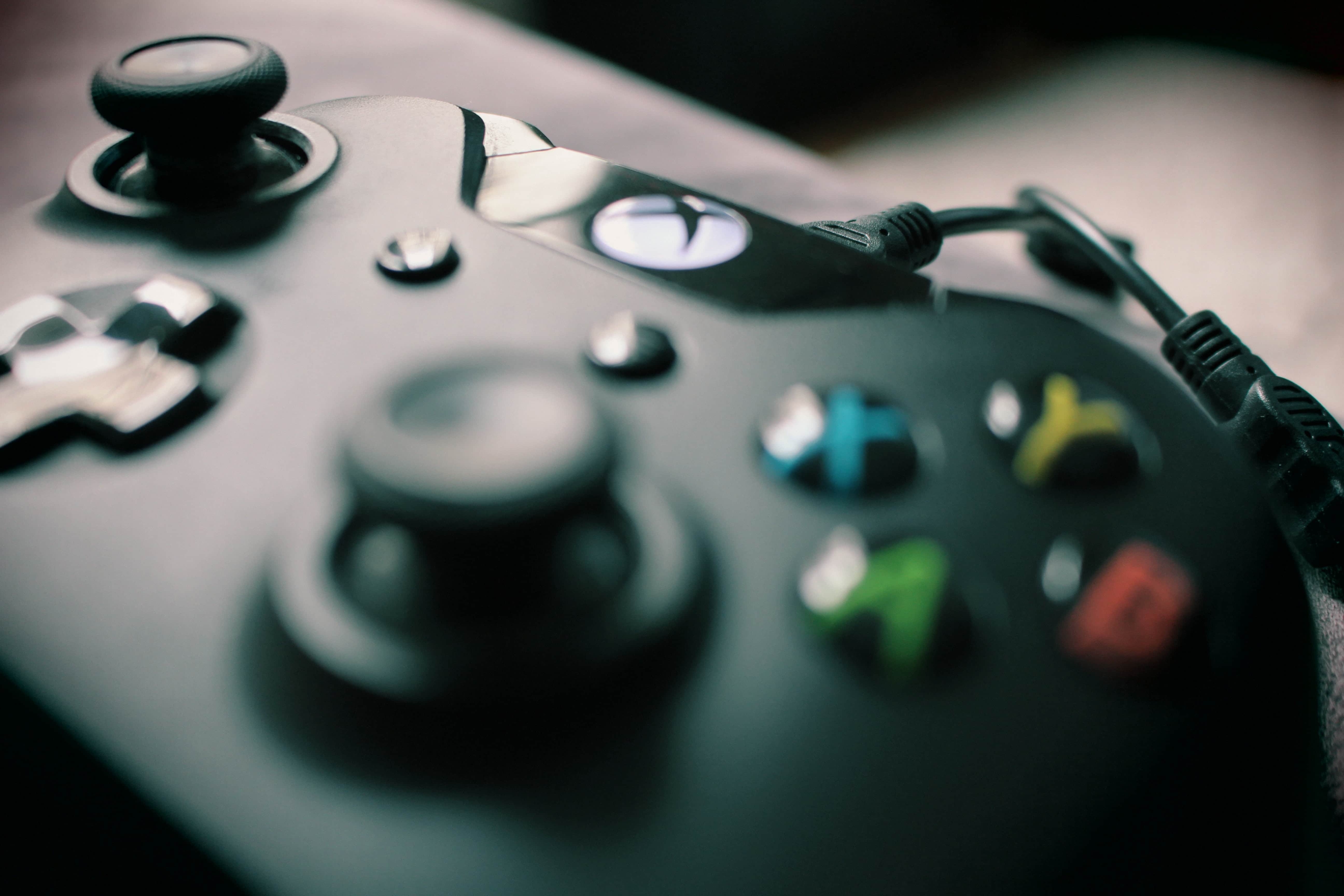 Bill Gates’ company had always had an in-house game division that produced and published games with the MS-DOS operating system and for Windows. The company created a separate division for games in 2000 when it entered the console gaming arena and announced the Xbox.

Xbox Games develops and publishes games for the PC and for the console as well as publishing mobile and web browser games. It has also acquired Mojang, the developer and publisher of Minecraft.

The Microsoft game Minesweeper has been included with every version of Windows (in some form) since 1992.

Tencent Games is a division of Tencent Holdings, a Chinese holding company with a variety of business interests, including online gaming. From the beginning, the gaming company focused on online and social media gaming to meet the interests of the growing Chinese mobile communications market. Its parent company has invested in a variety of game publishers and hosts.

Today the company continues to focus on online and mobile gaming and has its own streaming platform. It’s the largest valued game company.

A division of electronics and entertainment conglomerate Sony, SCE began in 1993 when Sony announced the production of the Playstation game console. Since then, SCE has become the largest video game company in the world based on annual revenue.

Sony’s revenue comes from its hardware, as it only placed two games (Marvel’s Spider Man and God of War) in the top ten list in 2018.