While the mention of armed forces often brings to mind images of tanks and soldiers marching in offensive formation, the defensive side is just as important. Massive companies around the world form contracts with national governments and supply them with the technology, engineering, and equipment needed to keep their people safe during times of strife.

As you can imagine, anything to do with cutting-edge defense technology comes with a hefty price tag. So, just how much revenue can a defense contractor make from the manufacturing and selling of arms? Today we’ll be taking a look at 10 of the largest defense contractors in the world, and learning a little bit about their different specialties. 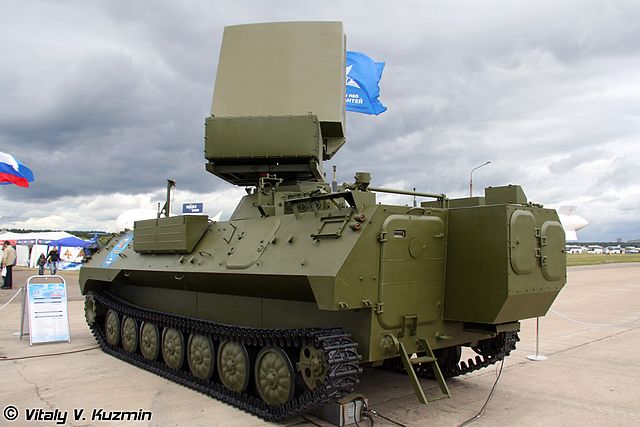 This Russian state-owned company was formed by the merger of Antey Corporation and NPO Almaz, and focuses largely on anti-aircraft defense systems. In addition to military products, Almaz-Antey also manufactures air traffic systems, sewage cleaning systems, and plastic packaging for civilian use.

Almaz-Antey is set to supply the Russian armed forces with S-500 air defense missile systems, which are loaded with interceptor missiles ready to eliminate aerodynamic threats. 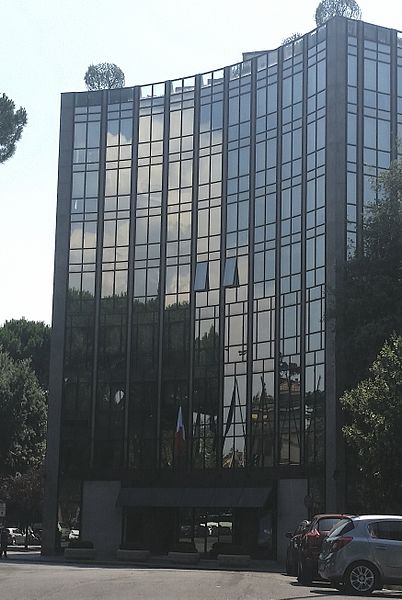 Formerly known as Finmeccanica, this multinational company is one of the world leaders in defense, security, and aerospace. It consolidated the activities of its subsidiaries in 2016 in order to become a single, unified company, and now has a weighty industrial presence in four countries’ domestic markets.

Leonardo S.p.A. designs and manufactures a wide variety of products from civil and military aircraft to satellites and sea weapons systems. 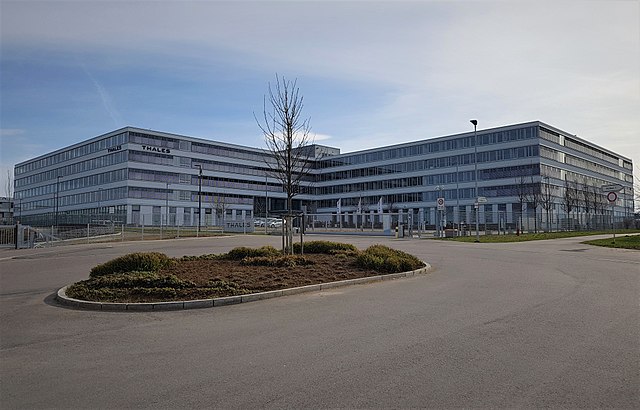 One of the world’s leading innovators in connectivity and cybersecurity, the Thales Group protects the information systems of 19 out of 20 of the largest banks in the world. Aiming to provide the world with a well-rounded set of products, Thales serves five different sectors: Aerospace, Space, Ground Transportation, Digital Identity and Security, and Defense and Security.

Thales has partnered with Iridium Communications, Inc. in order to collaborate on the Iridium Certus broadband service. 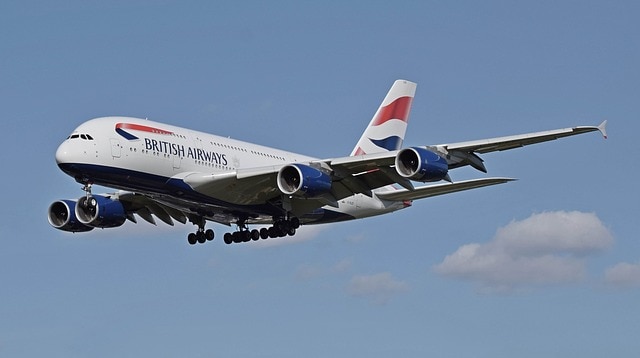 The Airbus Group has earned its place as the largest defense supplier in Europe, on top of its strong reputation as a helicopter and commercial aircraft manufacturer. The Airbus Defense and Space division is the second largest space company after Boeing, and its corporate headquarters rests in Ottobrunn, Germany.

The Airbus company recently suffered a data breach as a result of hacking. The company is unsure of how much data was compromised, and the breach is still being investigated.

General Dynamics used to simply be called the “Electric Boat Company,” and played a key role in the early development of combat submarines. It remains one of the two main shipbuilders for the American military. 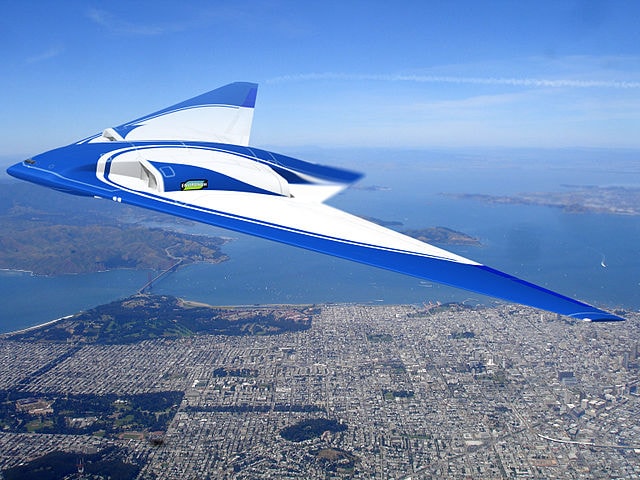 With facilities in 18 of the States and numerous locations overseas, Northrop Grumman gains most of its revenue from defense-related activities. This contractor consistently maintains the B-2 stealth bomber fleet for the U.S. Air Force and is the primary contractor for the Joint STARS surveillance system as well.

Northrop Grumman has plans to build more advanced drones that respond more organically to their environment, and therefore have more autonomy. 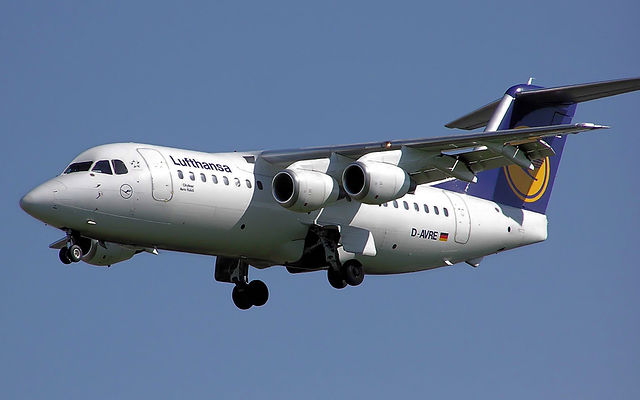 BAE Systems is a British defense and aerospace company that prides itself on its international partnerships. In fact, as a result of their Al Yamamah agreements, BAE Systems provides Saudi Arabia’s entire defense package. 5,800 of the company’s employees work in Saudi Arabia and receive training and technology from the company alongside employment. 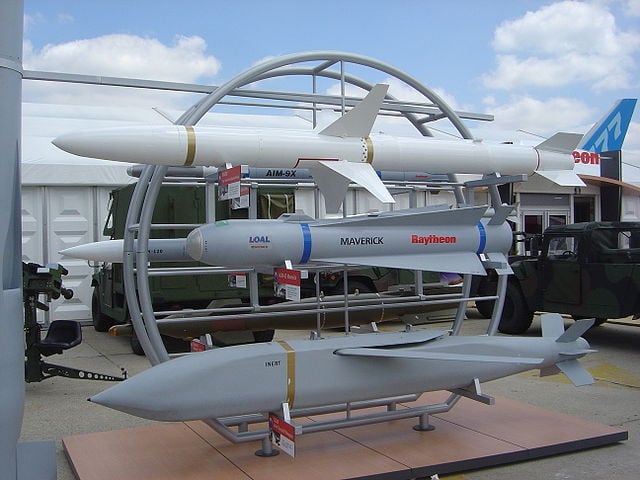 Providing electronics, systems integration, and mission support services, Raytheon evolved from its earlier roots in special mission aircraft to become the largest producer of guided missiles in the world. Alongside their production of both defensive and offensive missiles, Raytheon also manufactures advanced navigation and surveillance equipment.

After discovering that microwaves could cook food, Raytheon produced and sold the first countertop household microwave oven in 1967. 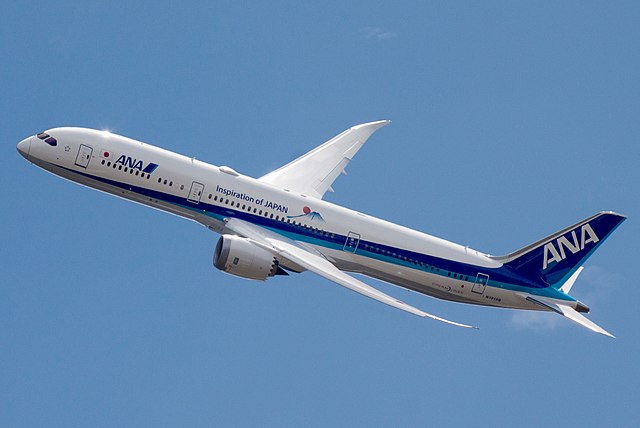 Boeing is said to be the largest aerospace company in the world, as well as America’s largest manufacturing exporter. In addition to manufacturing world-famous commercial jets, Boeing also manufactures and sells weapons, launch systems, and defense systems. After exceedingly high sales in 2017, Boeing ranked 24th on the “Fortune 500” list.

Boeing now produces the eco-friendly Dreamliner jet, which is made from primarily composite materials and holds the title of Boeing’s most fuel-efficient airliner. 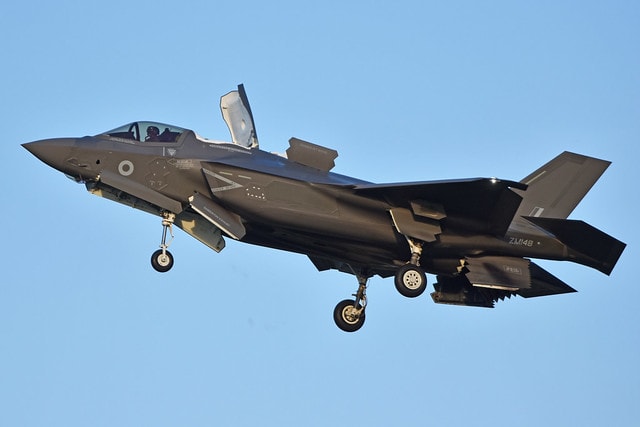 Lockheed Martin is the largest defense contractor in the world by arms sales. Formed by the merger of Lockheed Corporation with Martin Marietta, this advanced technologies company is the leading supplier of American systems integration, aerospace, and Information Technology. While Lockheed Martin used to be more focused on IT, it now prioritizes aerospace products.

In addition to sticking to their rigorous work schedules, the employees at Lockheed Martin have racked up 12.5 million volunteer hours.