There are reports that indicate beer isn’t as popular as it once was. However, in 2018, beer companies sold $35 billion worth in the United States alone. That’s lagging behind sales of wine, which is to be expected. Still, it’s a substantial number.
Like any other major consumable industry, the beer companies are going through changes of ownership, takeovers and buyouts. Multinational corporations will own several brands and other interests outside of alcohol. We’ll try to observe the sales figures for beer alone when companies have several other endeavors on their books. So then, earnings will usually be a total of the company revenue that includes beer sales. 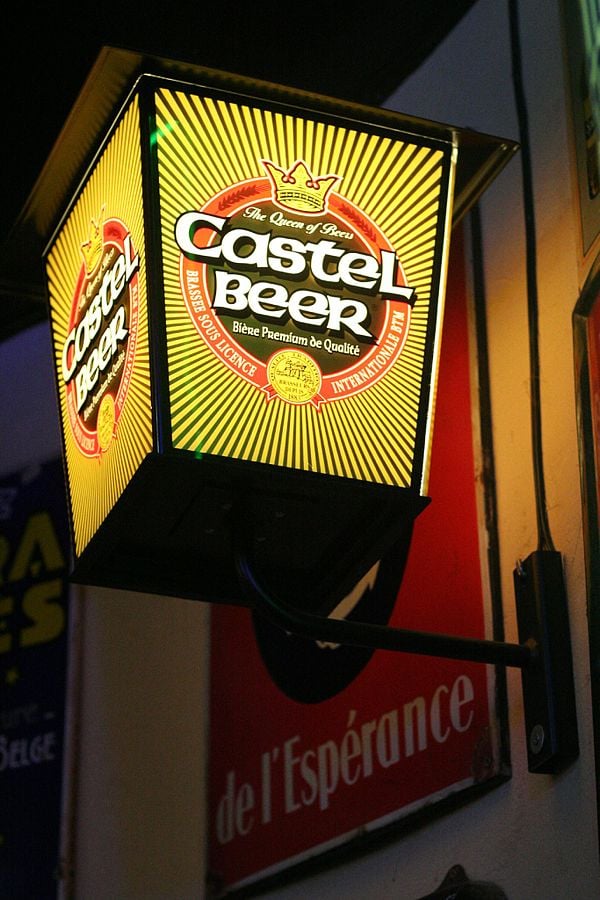 The Castel Group is a privately held French company that specializes in wine. It currently holds interests in other beverages and spirits. The bulk of its revenue comes from the substantial share of the beer sales it profits from in the African continent. According to Castel, it has 25% of the beer market on the continent.

The company, which began as a wine retailer, produces 28 million hl of beer annually. Revenue figures aren’t readily available; however, estimates suggest it is on the low end of the major multinational companies.

While Castel is doing well selling beer overall in Africa, in Niger, sales are down because religious leaders have deemed beer to be satanic.

ThaiBev is one of the largest beverage companies in Southeast Asia. It owns several major brands in several countries and is currently seeking to expand its reach through corporate buyouts.

It produced over 20 million hectalitres in 2018. That figure is less than some other beverage companies that produce beer. However, ThaiBev appears to have a greater percentage of the company’s production involved in brewing and distributing beer than other companies like the French wine maker Castel Group.

41% of ThaiBev’s volume was beer. It also makes spirits and soft drinks. 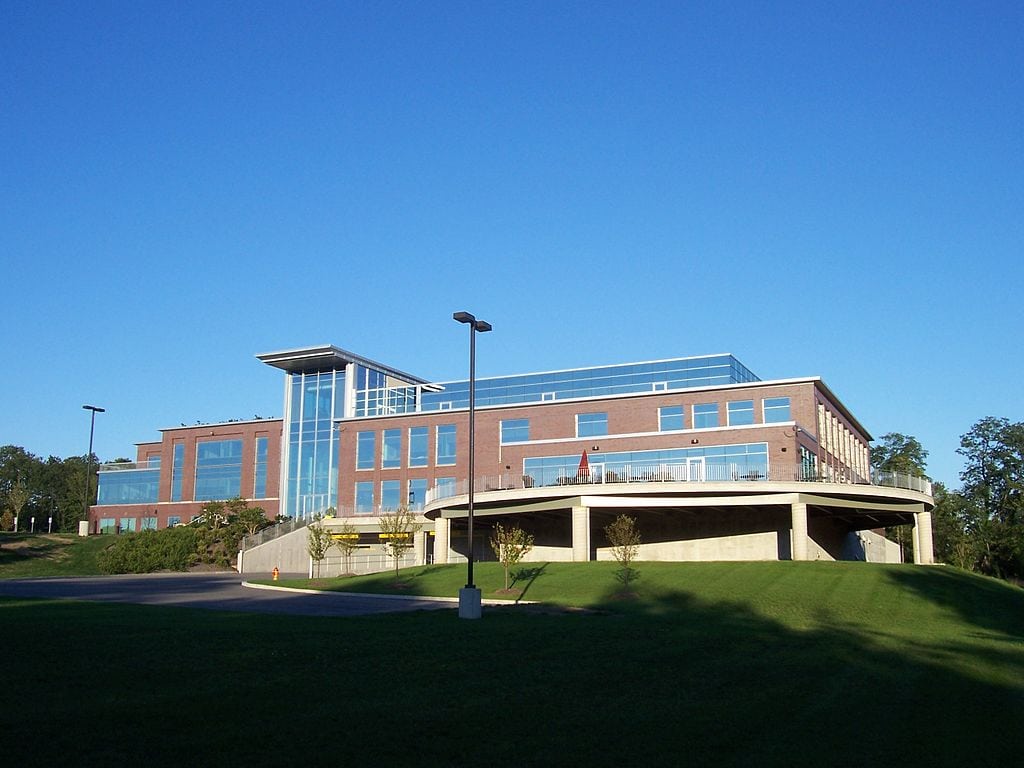 Constellation began as a wine bottler in upstate New York in the post-World War II years. It bottled consumer level domestic brands for decades as Canandaigua Wine Company. It also bottled and distributed alcoholic spirits like gin and vodka.

In 2003, Constellation bought the rights to brew, bottle and distribute beer made by Groupo Modello from AB Inbev. Groupo Modello makes several beers from Mexico that are popular in the United States including Corona and Modello.

Constellation Brands was the first alcoholic beverage company in the US to purchase financial stake in a marijuana business. 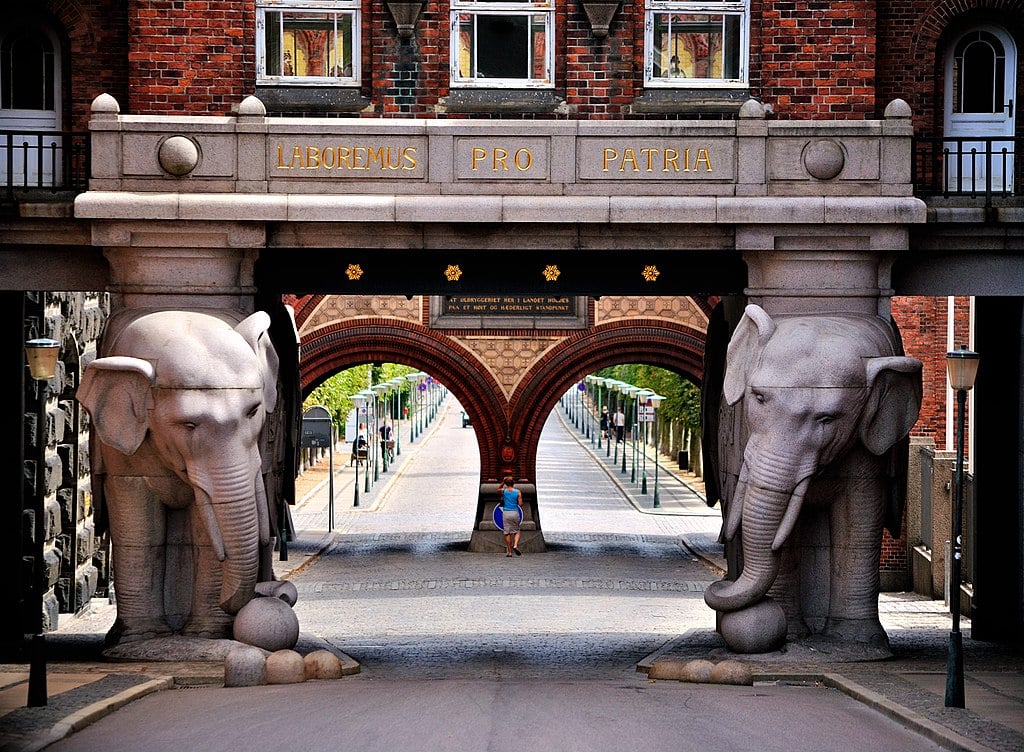 Carlsberg is one of the few companies in this list to brew, bottle and distribute beer as the majority of their product. Though they make soft drinks and bottle water, they have a much higher volumetric output than their nearest competitors in revenue (116 million hl).

Carlsberg grew via some major mergers and acquisitions. They acquired several breweries in China and the Baltic region in the early 00s, and share joint ownership of Scottish and Newcastle with Heineken.

Carlsberg’s Elephant beer brand was inspired by a building called the Elephant Tower, the site of the original brewery and now a Danish national landmark.

Molson and Coors were two of the world’s largest independent breweries. Molson, a Canadian company, dominated the market in that country, while Coors had significant regional sales in the Western United States until a late-80s market expansion.

The companies merged in 2005, making them the seventh-largest in revenue, where they currently sit. Coors had a partnership with SAB Miller, but in 2016 SAB Miller sold its stake in the partnership to Molson Coors.

Coors would not have expanded its marketing without the impact of a labor dispute in the 1970s, the AFL-CIO boycott of the company. 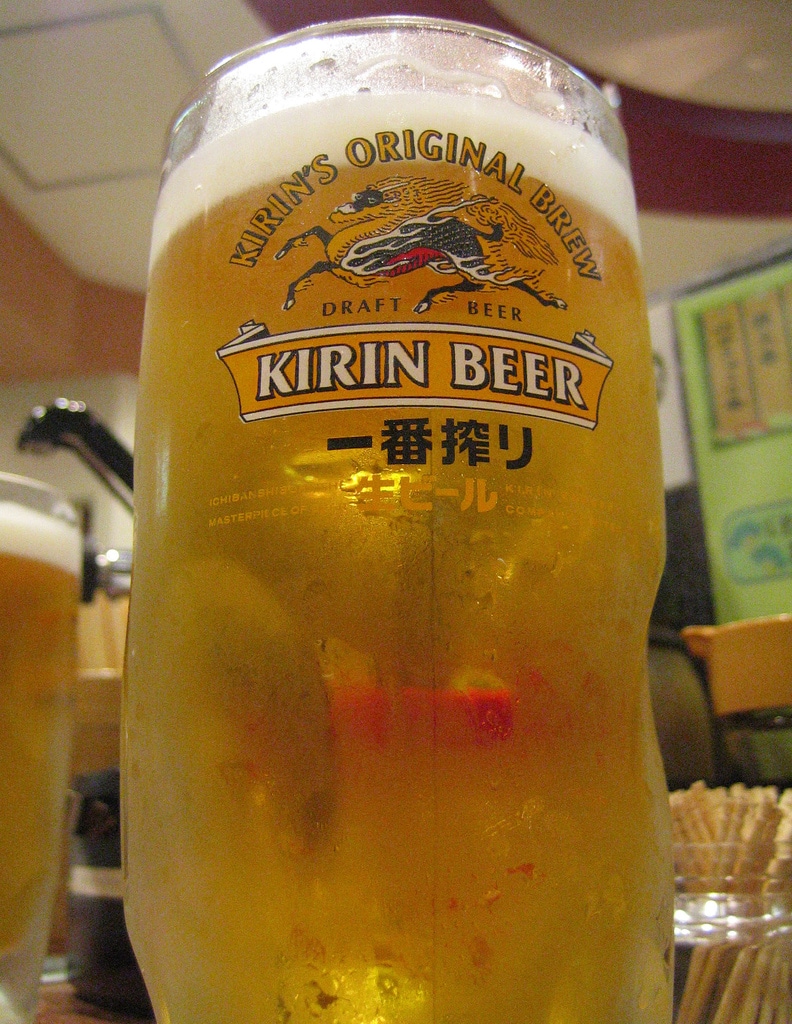 The Japan Brewing Company began making beer in the late 19th century at the Yokohoma port. The original owners/brewers were actually Americans of German extraction. However, the financiers were nearly all Japanese. Eventually, the brewery would just be one company owned by Kirin Holdings, which finances businesses in several fields.

The word Kirin refers to a mythical creature that brings luck when it appears in your dream. The original team thought using the creature would make the “foreign” drink more appealing to the Japanese.

The company was originally the Osaka Brewing Company. The initial investors sent a Japanese man to Germany to study brewing techniques. When he returned in 1892, he developed the first Asahi beer, and Osaka Brewing reorganized around it.

Asahi has the largest market share of the large Japanese brewing companies within Japan. It has also purchased stakes in several breweries in Europe and China.

The company also produces other food and beverages, including the popular soft drink Calpis. 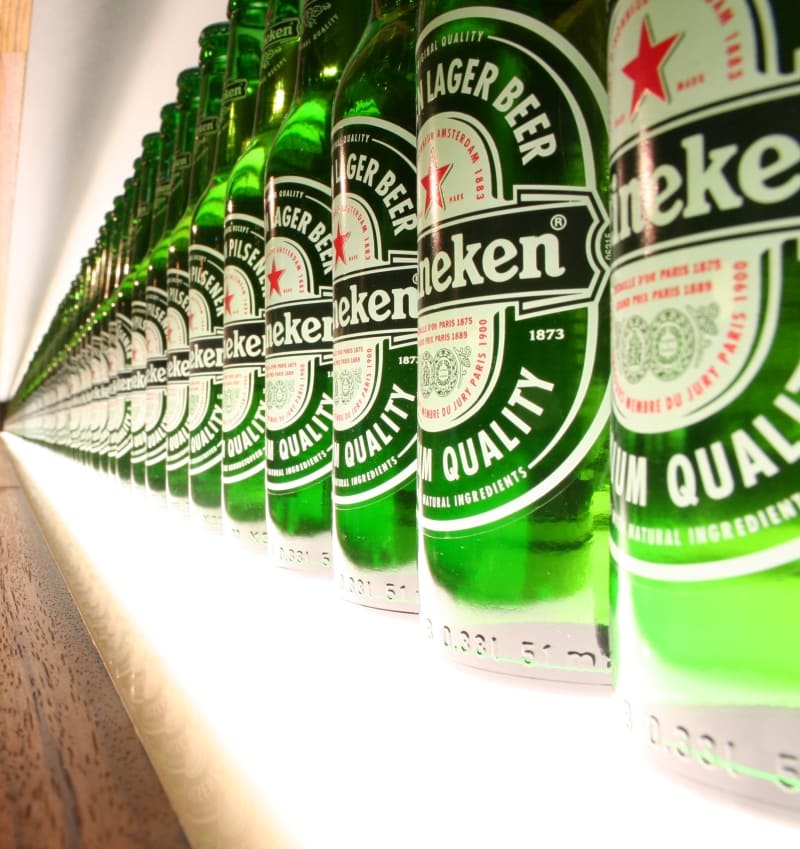 Heineken is one of the most recognizable beer brands in the world. The company operates over 100 breweries in 65 different countries. Those breweries brew local brands as well as those that Heineken owns and distributes. It has also merged with or purchased a variety of companies all over the globe. It is also the main sponsor of the UEFA Champions League football matches and will remain so for several years.

Some of the Heineken brands:

The company pumps out over 200 million hl of beer per year.

Anheuser Busch Inbev is the world’s largest beer company by revenue and output. The company, through its many breweries worldwide, produces about 500 million hl annually.

AB InBev is a Frankenstein creature of modern capitalism. It is made of three massive holding/brewing companies:

Interbrew and AmBev merged to form InBev in 2004. That company then bought out Anheuser Busch. Later, AB InBev bought SAB Miller, then sold off the Miller brand to Molson Coors.

AB InBev is the third alcoholic beverage company to invest in a marijuana-based business.