While most people can think of a few amazing works of architecture that stand apart from the rest, many don’t really stop to think about the companies that helped to build them. Interestingly, structures such as our roads and power plants are often handled by the same construction companies that raise municipal buildings and similar public landmarks.

This UK-based company provides construction and life cycle services specifically to members of the energy industries. TechnipFMC operates in three segments: Subsea, Onshore – Offshore, and Surface Technologies. This company employs over 37,000 people and maintains a strong focus on innovation and efficiency.

TechnipFMC was originally formed by the merger of FMC Technologies Inc. and French oil-services Technip SA. The French government still owns a 4% stake in the the company.

With over 73,000 employees in its workforce stationed at 700 different locations, this Austrian construction company also provides an extensive trainee program. The program can be up to fifteen months long, and includes months of foreign study. Strabag is also involved in the construction of new fire stations in Belgium.

The Alte Weser Lighthouse was built by the Strabag company to replace the much older Roter Sand lighthouse, which still stands without its light as a day beacon.

This Swedish company provides construction services that include both Commercial Property Development and Residential Development to customers in the Nordic Region, Europe and the United States. Skanska USA, headquartered in New York, employs over 9,000 people and includes diverse sectors such as waste management, healthcare, sports, and education.

Skanska places high importance upon progressive, sustainable designs and is involved in building public amenities in Harbor Way so that people can learn about Boston’s Watermark Seaport.

This leading German company offers a variety of construction-related services through various divisions, including airport management and infrastructure financing and operation. Hochtief AG operates in over 60 countries and is a subsidiary of the Spanish company Actividades de Construccion y Servicios S.A.

Hochtief AG views sustainability not only as an ethical obligation but as a smart business move as well, believing that harmonizing various construction-related industries in an eco-friendly manner is the way of the future.

This massive, ambitious company is set to work on the largest building in Africa, and is also working with Egyptian authorities on a plan to build a new capital that will help cut down on overcrowding in Cairo. China State Construction Engineering Corporation focuses largely on municipal building and design, as well as infrastructure and real estate development.

This now-versatile company originally started out with a narrower focus on industry and infrastructure in Asia, Africa, and the Middle East. 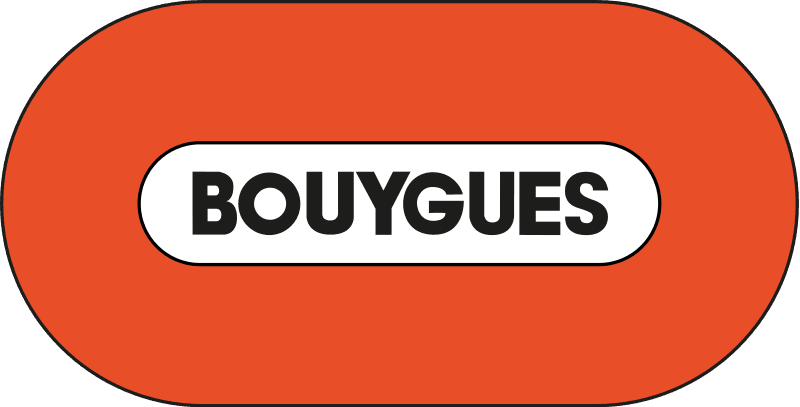 Subsidiaries of the multinational Bouygues Group include Bouygues Immobilier and Bouygues Telecom, and their construction services are handled by the Colas Group and Bouygues Construction. This company takes an innovative approach to construction by taking advantage of 3D printing technology to cut down on production time and costs.

The Bouygues Telecom subsidiary, along with two other companies that handled telecommunications (SFR and Orange SA), was fined millions in 2005 as a result of having been discovered sharing confidential information. 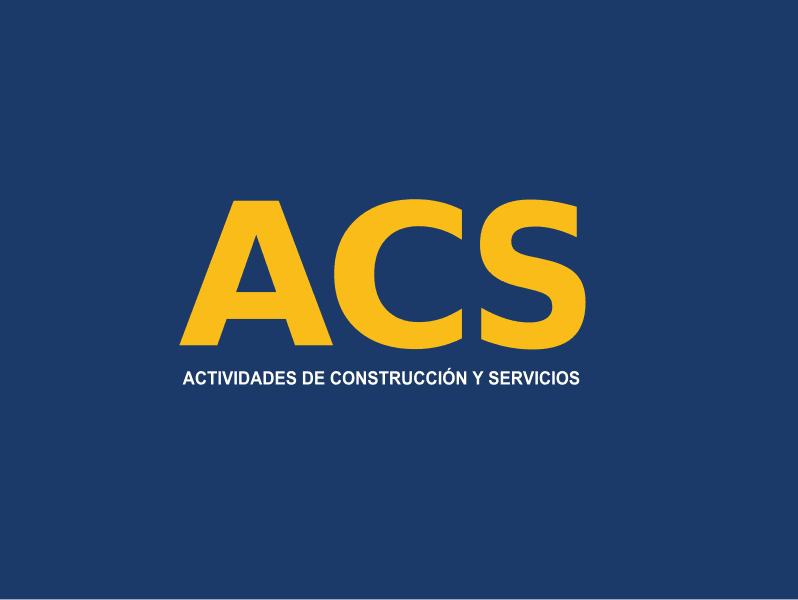 This Spanish company handles civil and engineering construction, as well as providing additional services such as telecommunications and infrastructure management. ACS Actividades de Construcción y Servicios S.A. has a strong global presence and operates in two other segments, Industrial Services and Environment, alongside its Construction operations.

Also known as “PowerChina,” this construction company maintains a strong focus on the contracting, survey, and design of hydraulic and water conservation projects. The Power Construction Corporation of China is responsible for over 80% of the surveying, planning, and design of China’s major hydropower projects. This widespread company has built more than 200 large and medium-sized hydropower stations in various countries.

PowerChina was behind the construction of the Adama Wind Farm, which became the largest wind farm in sub-Saharan Africa and provided people with a promising future of renewable energy.

Originally founded as Société Générale d’Enterprises, this construction and concessions company has grown dramatically over the years by acquiring numerous other companies. Vinci SA upholds a mission statement of using their services to address global issues such as climate change, energy efficiency, and waste reduction.

This company is named in honor of Leonardo da Vinci and his genius in order to convey a focus on creativity and innovative solutions. 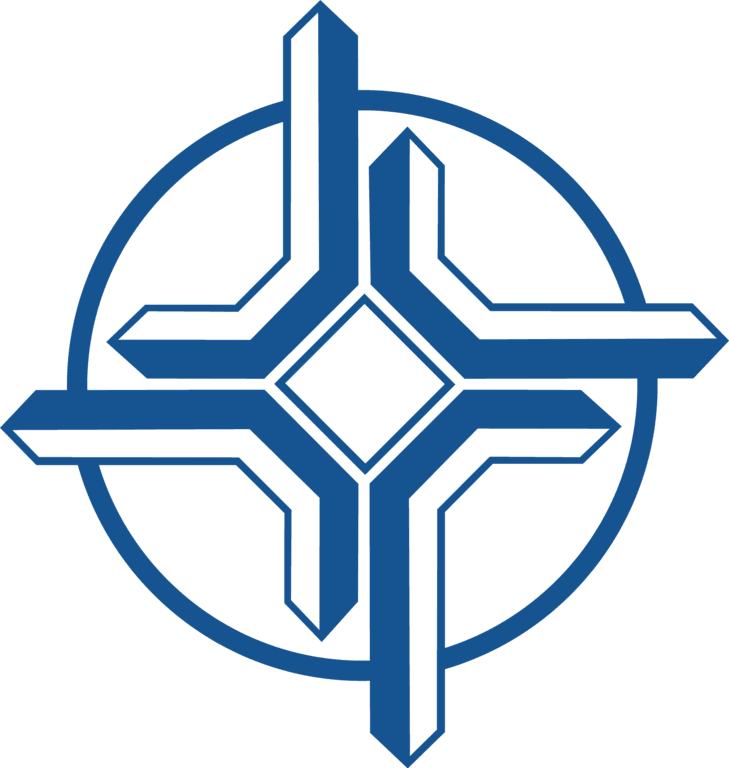 On top of directly handling construction projects close to home, the China Communications Construction Group is also an investor in other infrastructure projects all around the world.