Grocery stores are an invaluable part of today’s society, serving as reliable places to obtain food and ingredients–often at budget-friendly prices. Many people develop strong preferences as to where they like to buy their groceries, often seeking out familiar grocery chains no matter where they travel.

If you have a favorite grocery chain of your own, you may be wondering how likely it is that you’ll be able to find one of their stores no matter where life takes you. If your preferred chain shows up on this list of the 10 largest grocery chains in the world, you might just be in luck!

This Hungarian supermarket chain originally maintained a presence only in Budapest, operating its own local warehouses in order to keep customers happy with a consistent supply of high-quality goods. Alongside grocery supplies, many CBA locations also feature bakeries, butchers, and wine shops.

CBA was formed when ten different private merchants banded together to buy out seventeen stores from an oppressive retail giant known as “KÖZÉRT” in hopes of making supermarkets more customer-friendly and local.

BiM, while based in Turkey, also extends its services to Morocco and Egypt. This successful discount grocery chain was inspired by Aldi’s business model, and presents its stock in the same plain manner. It has proven to be highly popular with local shoppers, but less so with other small grocers who have watched its low prices siphoning away their former customer base.

While the BiM grocery chain offers an otherwise well-rounded selection of goods and services, it does not sell alcohol in any of its stores or offer any online shopping. 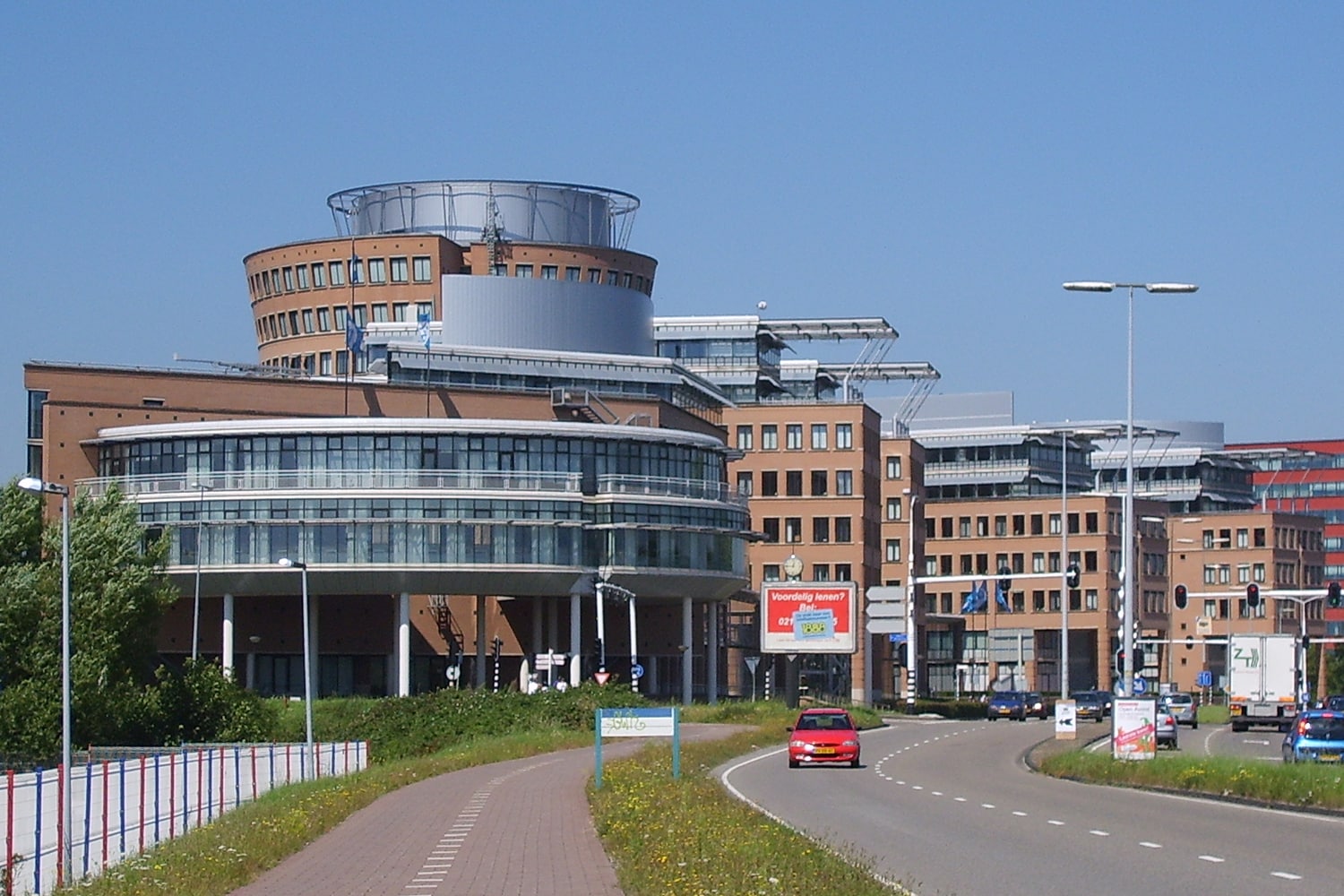 This international grocery chain maintains a presence in 11 different countries, establishing popular supermarket brands such as Food Lion, Hannaford, and Maxi. Royal Ahold and Delhaize Group combined in 2016 to form this Dutch company, which now gets the majority of its revenue from stores it has established in the United States.

Ahold Delhaize’s presence in the Netherlands includes online retailers and grocers such as Bol.com and ah.nl. 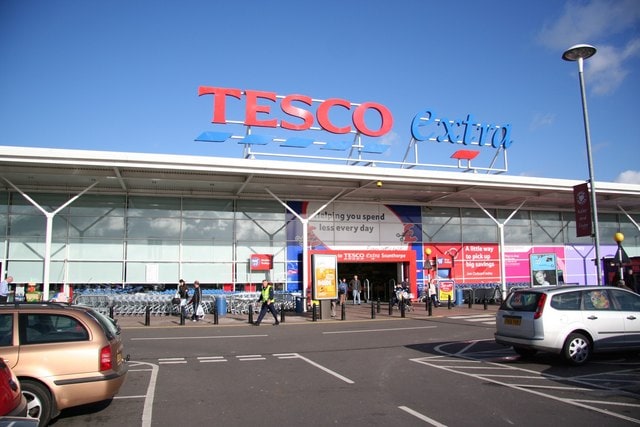 Tesco’s first location was opened in a converted cinema in London’s East End, growing well past its quaint beginnings to encompass over 68 million square feet of property. It was named Europe’s biggest property company in 2007, as well as Europe’s largest private employer.

Tesco has utilized social media, technology, and cutting-edge business practices to build itself a solid reputation as a progressive and customer-service oriented company.

Originally founded as a grocery wholesaler in Germany, Lidl grew very quickly, opening 33 stores in four years. Lidl has built a solid reputation for itself in several countries, with its establishment in the UK even winning PBUK’s inaugural International Marketing Award for motivating children to eat healthier foods.

Lidl has frequently been compared to Aldi in its business plan and “no frills” store layouts, with stiff competition arising between the two chains. 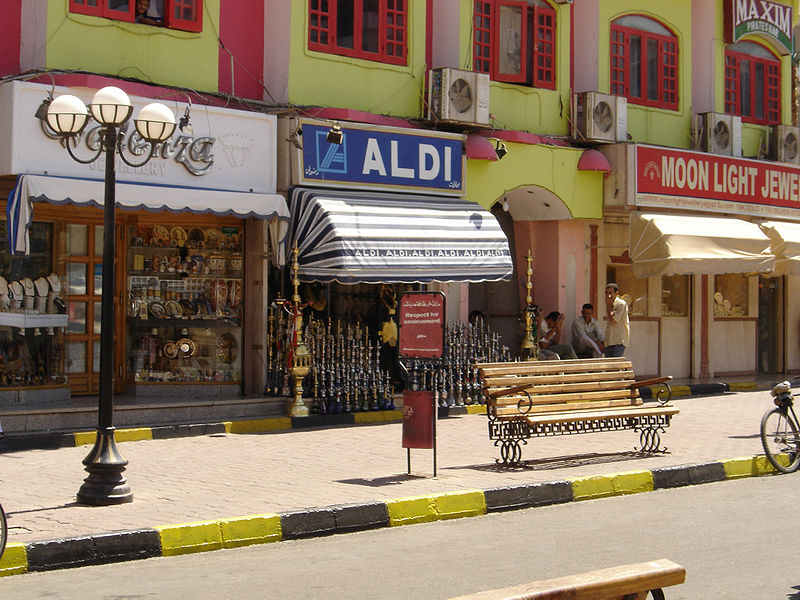 This German chain was founded by the Albrecht family, and was originally named “Albrecht Diskont” (Albrecht Discount). The name was later condensed to Aldi, and the chain exploded in popularity as a result of its low prices. Aldi’s low prices are attributed to a combination of stock from private brands and a smaller selection of goods on the shelves.

Aldi sells groceries at such low prices that it actually decreased business, since many people assumed that the quality of the goods must suffer in order to be sold so cheaply. 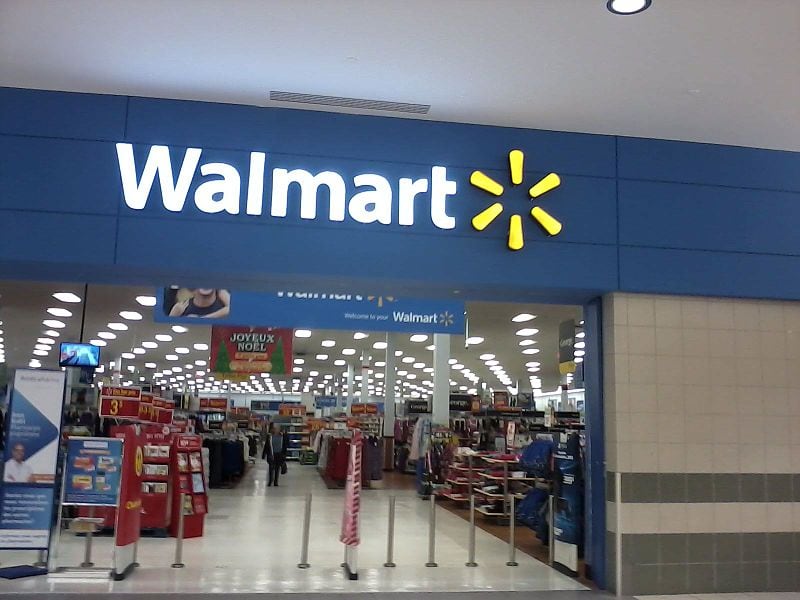 Walmart was founded in Rogers, Arkansas by Sam Walton. Since then, the chain has grown to become nearly unrivaled in terms of customer base. In addition to having an astounding number of stores scattered across the globe, this iconic chain makes a staggering amount of money: during the fiscal year of 2019, Walmart pulled in a revenue of $514.4 billion.

While Walmart is undoubtedly a successful company, many people have called the ethics of their business practices and wages into question. 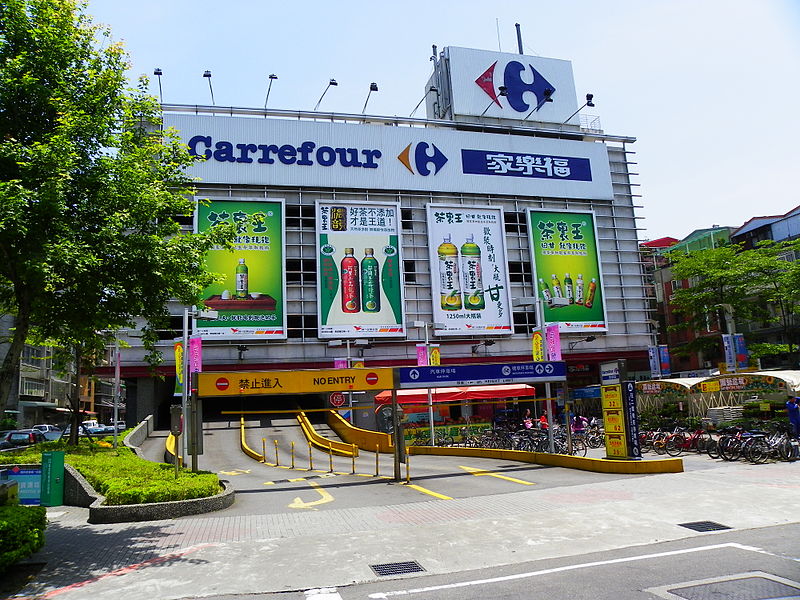 Carrefour, the name of which means “crossroads” in French, was formed collaboratively by French entrepreneurs Marcel Fournier and Louis Defforey. It transformed from a local discount supermarket to the self-proclaimed hypermarket–a combination supermarket and department store. Carrefour has locations in over 30 countries around the world, and takes steps to tailor their business models and merchandise to each different set of clientele.

This progressive chain is the first French retailer partnering with Google, with plans for a futuristic shopping experience that utilizes Google Assistant. 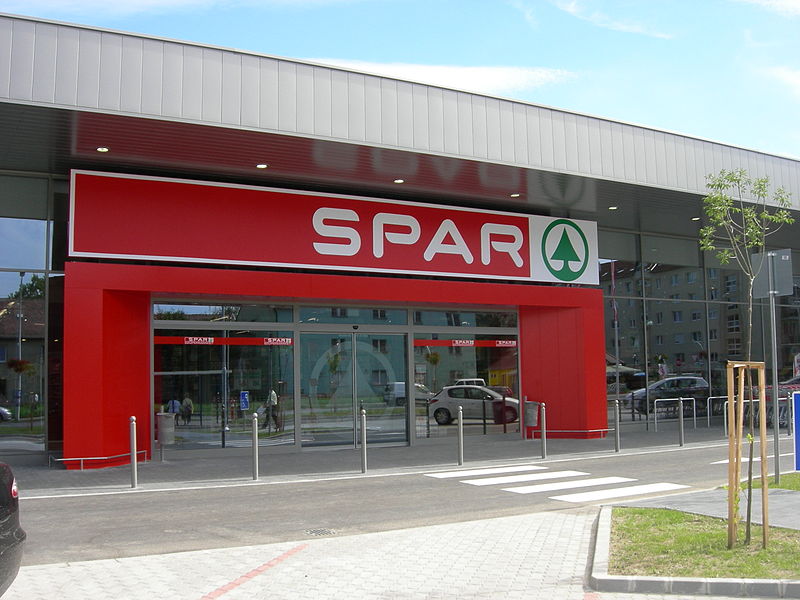 With locations everywhere from South Africa to Switzerland to Ireland, SPAR serves 34 countries around the world–and aims to operate as locally-based as possible in each one. SPAR also takes a somewhat humanitarian approach with its business practices, taking a strong stance against modern slavery and paying into local charities. 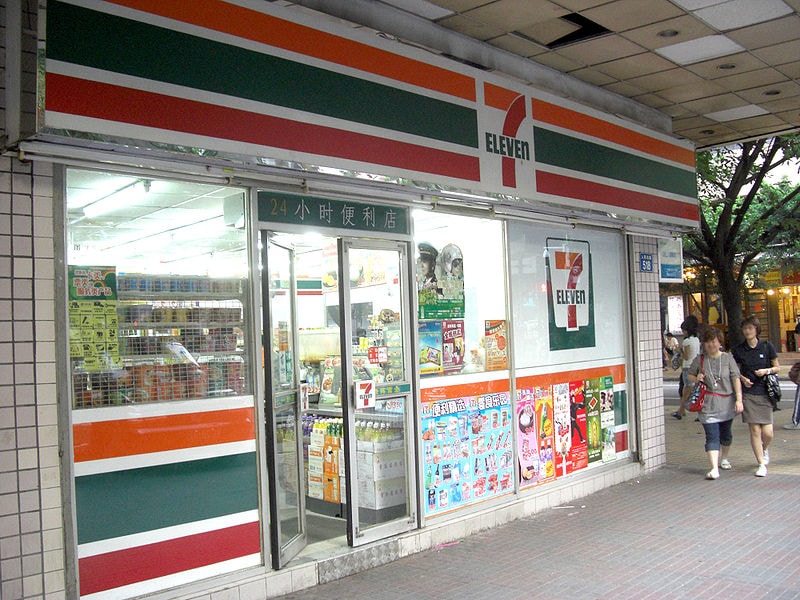 7-Eleven is the largest grocery chain the world by number of locations. This Japanese-owned international chain first began when founder Joe Thompson began selling a few chilled grocery items out the front of the Southland Ice Company store where he worked. He hoped to offer customers a quicker alternative to large grocery stores, and his customer-oriented idea quickly became popular.

7-Eleven was the first grocery and convenience store chain to stay open for a full 24-hour schedule, as well as the first to sell coffee to-go.