In recent years, craft breweries have had a massive surge in popularity across the United States. In order to be considered a craft brewery, a facility must produce six million barrels of beer or less on a yearly basis. Although craft breweries must adhere to a strict production limit, as you’ll soon see, some of them can still grow quite large! 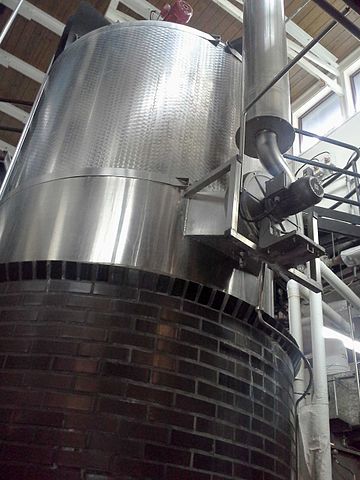 Boulevard Brewing Company was established in 1989 after founder John McDonald fell in love with the inspiring flavors of Belgian Beer. It became the largest independent brewery in the United States for a time, until it was surpassed by Anheuser-Busch InBev in 2008. Boulevard Brewing Company was acquired by the famous Flemish Duvel Moortgat Brewery in 2013, and has become its primary source of American-brewed craft beers. 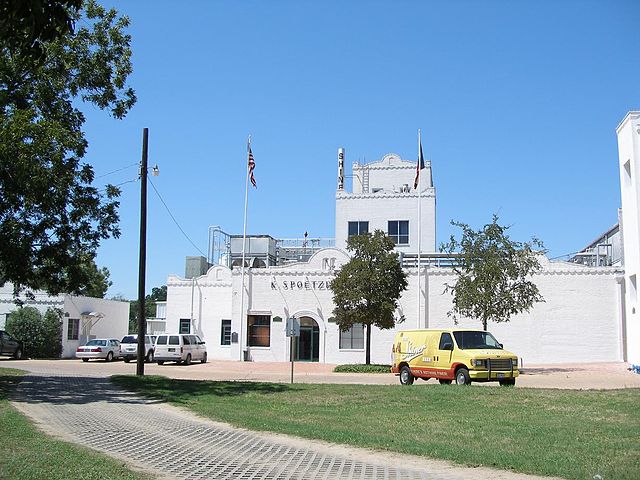 This privately-held craft brewery owns the Spoetzl Brewery and the Trumer Brewery, and is the oldest independent brewery in Texas. The Spoetzl Brewery is perhaps best known for its Shiner Bock, which is highly popular and sold in every state except for Hawaii.

The Spoetzl Brewery was originally known as “The Shiner Brewing Association,” and was formed by Czech and German immigrants who wanted to be able to enjoy a brew more like what they were used to from their homelands. 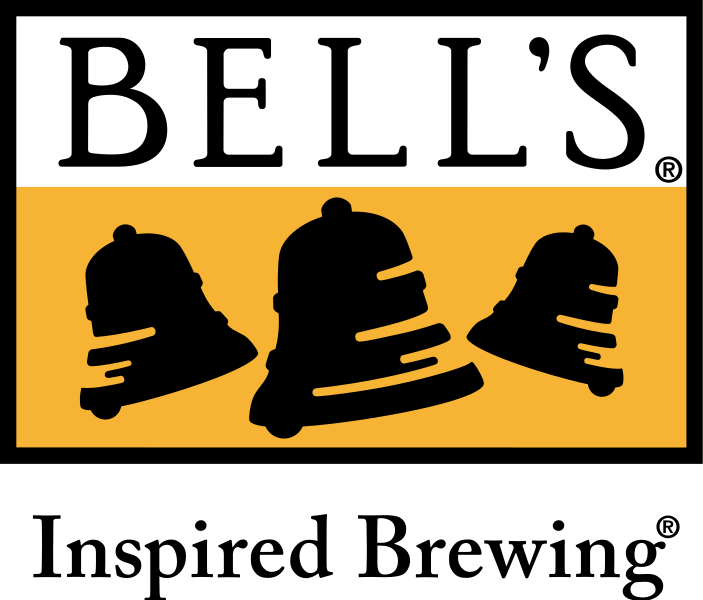 The company opened a general store that sells homebrew supplies, branded merchandise, and Bell’s beer in a nod to the brewery’s humble, homebrew origins. 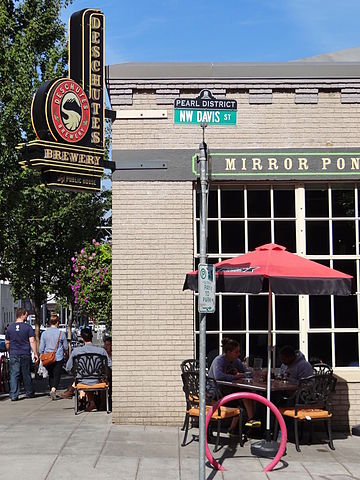 Originally founded as a brewpub, Deschutes Brewery now ships its beer to 28 states and numerous other countries around the world. On top of manufacturing their signature craft beer, Deschutes also strives to give back to the community by setting aside one dollar to donate for each barrel of beer that they sell.

Deschutes Brewery is using an innovative, new prediction model that tells its brewers when the fermentation process is done and makes the whole brewing process more efficient. 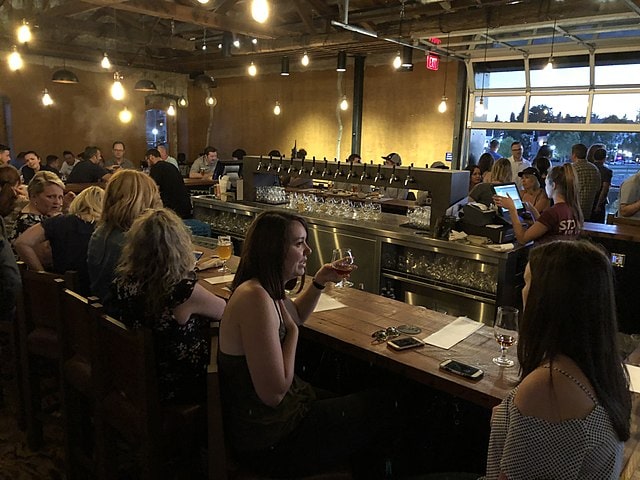 In February of 2018, Stone Brewing filed a lawsuit against MillerCoors for their admittedly bold attempt at rebranding Keystone Light, which featured the name “Stone” in unmissable letters across the side of the can. 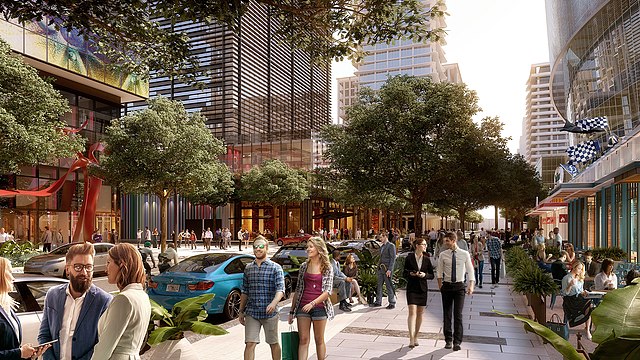 CANarchy is a craft brewery collective comprised of multiple independent brewers who pride themselves on innovation and refreshing beer flavors. The CANarchy collective was voted “Craft Brewery of the Year” in 2018 by Brewbound, and remains popular in all 50 states and multiple other countries.

One of the breweries contained in the CANarchy collective, Oskar Blues, was the first to begin selling their pale ale in a can. 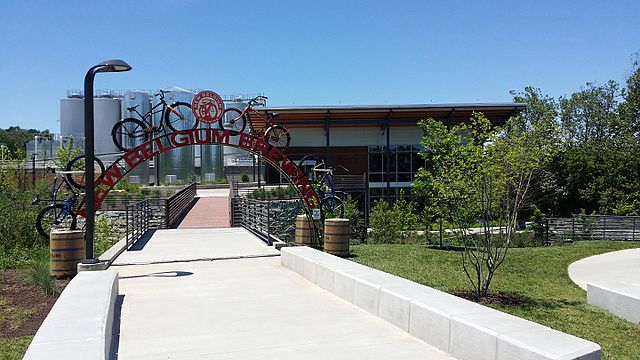 The ideas for New Belgium Brewery began with Jeff Lebesch riding his bicycle through Belgium and stopping at each brewery. He gathered inspiration along his journey that would help him develop the American craft brewery with a unique set of values such as fun and sustainability. This 100% employee-owned company features bicycles in its logo as a symbol of sustainability and Belgian culture.

During their earliest days together as brewers, Jeff Lebesch and Kim Jordan brewed beer in their basement before moving their process to a renovated freight warehouse a year later. 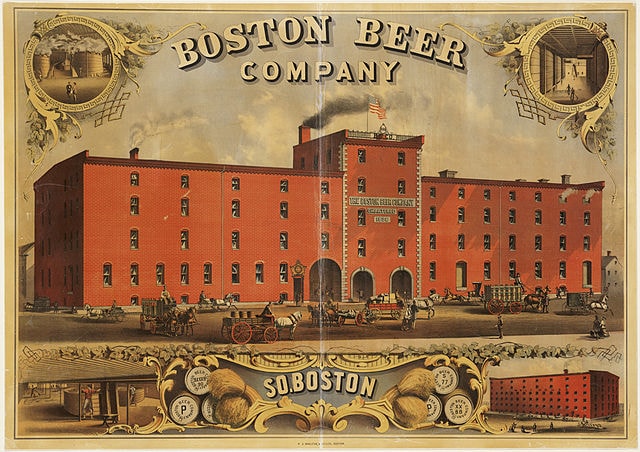 The Boston Beer Company named its first beer brand after Founding Father Samuel Adams, and later went on to expand its reputation with other products such as the Angry Orchard line of hard ciders. With a focus on providing its customers with groundbreaking new flavors and beer options, the Boston Beer Company pioneered the process of aging beer in flavor-infused spirit barrels. 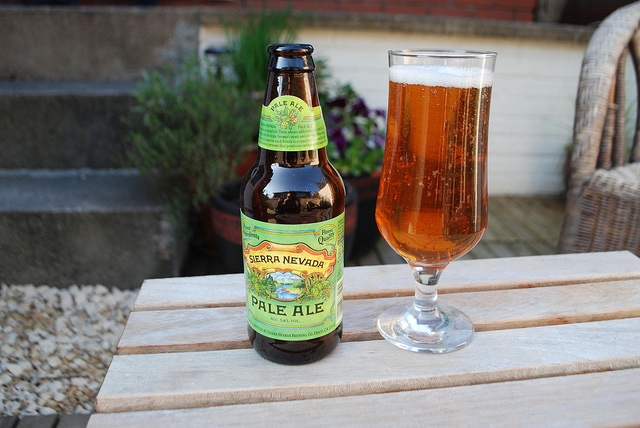 Ken Grossman opened and ran a Home Brew Supply Shop beginning in 1976, steadily building up his knowledge and skill set as diligently as he could until he opened his first brewery in 1980. He originally built his brewery from the ground up with a lot of repurposed components, including steel tanks from dairy farms. 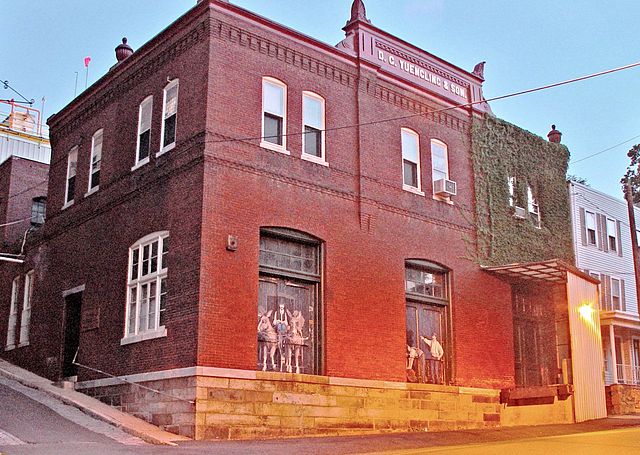 G. Yuengling & Son is the largest craft brewery in the United States by sales volume. On top of that, it’s also the oldest brewing company in America that’s still up and running today. It was first founded as the Eagle Brewery by German immigrant David Yuengling, who later welcomed his son Frederick as a business partner and changed the company name in recognition.