Being that no human or animal can live without a source of food, companies that produce and supply it will always have a chance at making a profitable business. The companies on this list have taken that maxim and grown and expanded their organization in the ways that are common now, through cross-national expansions via buyouts and mergers.

Mars, Inc. first failed as a business when Franklin Mars started making his own candy to sell. Competition drove him out of Tacoma, WA. However, when he created the Milky Way and Three Musketeers candy bars his business became a success.

Today, the company ownership remains within the Mars family. It continues to focus on snacks and confectionaries. However, it produces some pre-packaged foods and is heavily invested in the pet industry.

The Mars’ Milky Way candy was inspired by an actual milk shake. 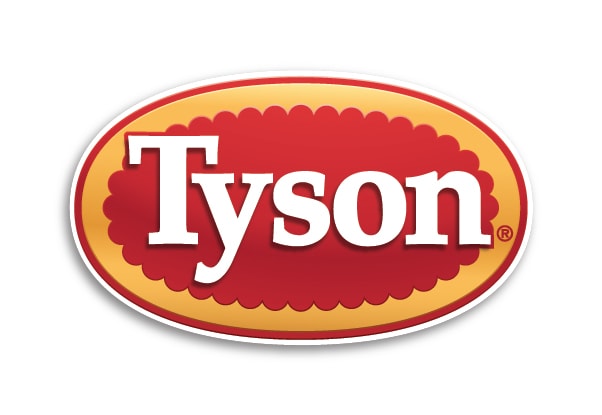 John W. Tyson took advantage of an opportunity presented by the Second World War in the US, chicken was not a rationed food. So then, the chicken farmer Tyson was able to use that period to increase revenue. After the war, he continued to innovate in cross-breeding and other farming techniques. In the 1960s, his company began selling eggs.

Tyson supplies restaurants and grocery stores. It has diversified into acquiring companies that process food such as Hillshire Farm Brands.

The founder John W. Tyson died in an automobile accident in 1967.

Weston Foods, the subsidiary of George Weston LTD, began as a bakery serving bread to Toronto residents at the turn of the century. The baker added other kinds of baked goods, including a popular line of English style cookies in later years.

True expansion came after the founder passed away in 1924. The company purchased a chain of grocery stores and invested in other Canadian businesses. The company also purchased two baked good companies with a market share in the US.

Star Trek actor William Shatner appeared in a series of ad campaigns for one of the company’s businesses in the 1970s.

Bunge is an agricultural production company from the United States. It sources grain and sugarcane for consumer and industrial uses. Formerly, the company held a wide array of interests in the food services industry.

The company began growing and processing grain in the Netherlands. It moved to Belgium, then Argentina. The company expanded its holdings to businesses outside the food industry. Then, before rebranding and moving to the US, it chose to focus on agribusiness.

An Argentinian rebel group kidnapped the two sons of the company’s founders in 1974. 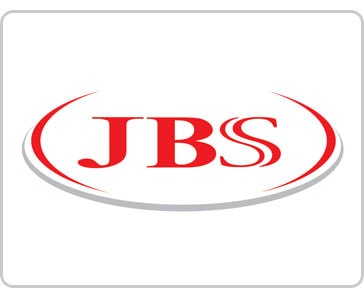 JBS is a meat processing company, delivering cuts of beef, chicken and pork to countries worldwide. It relies on the many ranches in the fertile land of Brazil where it is headquartered. The company has bought several companies over the last 30 years, and has invested in American meat packing companies.

Lately, the company has suffered because of government investigations amid allegations of fraud and bribery.

In 2018, the US government paid JBS’ American subsidiary over $23 million as part of a farm aid package.

Sysco is another corporate processor and distributor of food. The company supplies grocers and restaurants as well as food service companies like Aramark. The company works directly with businesses, hospitals and hotels. Additionally, they supply these businesses with hardware and tools related to serving food, cleaning and maintenance.

The company has some retail brands that compete with meat and poultry processing companies.

Sysco attempted to expand in the US, but a federal judge refused to approve a planned merger, saying that Sysco would own over three-quarters of the food service industry if the deal went through.

ADM is an agribusiness which also has invested in the insurance business and commodities trading. The company began as a grain processor, crushing linseed to extract the oil. The company now also processes other ingredients for wholesale to other businesses. It is especially heavy in the corn processing business where it processes corn for cattle feed and for sweeteners. ADM also creates ethanol, a fuel additive.

ADM’s ethanol and corn processing businesses cost the American taxpayer $50 for every dollar of profit the company earns.

Pepsi, the soft drink company, merged with snack producer Frito-Lay in 1965 to form PepsiCo. Pepsi began in the late 1800s selling the soft drink developed by a pharmacist as medicine. Frito-Lay was itself a merger of two other companies.

Through the 1970s, PepsiCo acquired other pre-processed food companies. During the 1990s, PepsiCo entered the restaurant business, buying (and later selling off) restaurant chains like Pizza Hut and KFC.

Pepsi Cola was intended as a cure for indigestion, intending for the carbonation to help you expel gas from your stomach.

This company is the largest purveyor of pre-packaged food and beverages to consumers in the world based on revenue. Yet, it is the second-largest food company. The company’s namesake started business making milk-based baby food. He combined forces with Daniel Peter, the inventor of milk chocolate, and an entrepreneur who made and canned condensed milk.

During World War II, the company’s powdered milk was in high demand. The company used proceeds to acquire other businesses.

The company makes most of their money from powdered and liquid beverage sales.

Cargill is the largest food company in the world when considering revenue. While it is heavily invested in a variety of enterprises, it is primarily grows and distributes food commodities and processes food ingredients for use in commercial enterprises. Cargill also holds interests in companies that own and process livestock.

The company began as a grain storage company and lumberyard. It expanded the business interests after World War II.

Cargill is the largest privately held company in the United States in terms of revenue. The Cargill family, the fourth wealthiest in the US, retain 90% ownership.