Retailers make the world go round by providing us with commodities that we can’t live without. They bring us everything from groceries and grooming supplies to clothing, furniture, and appliances. As you might expect, company chains that play such a huge part in our society and economy make some absolutely astounding revenue!

So, exactly how lucrative can a retail chain become when it catches on and becomes popular? Today we’ll be ranking 10 of the largest retailers based in the United States according to the billions they make in sales, and learning some fun facts about each one. 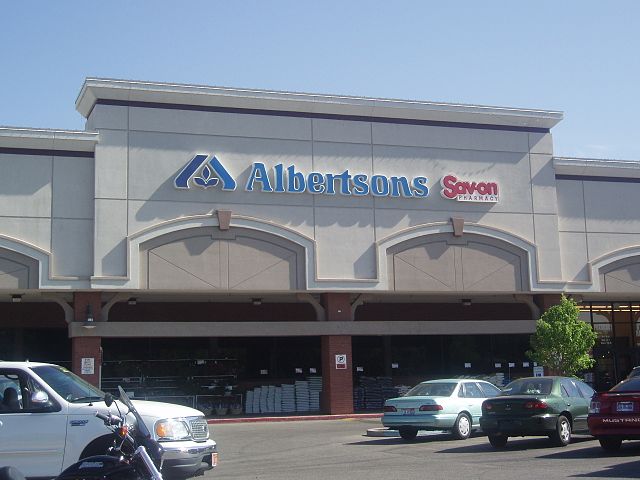 The second-largest supermarket chain in the United States, Albertsons was founded in Boise, Idaho and offered revolutionary commodities such as free parking and a customer-friendly money back guarantee. Albertsons owns 21 different supermarket brands and 400 fuel centers across 39 states.

Over half of the Albertsons stores have integrated other commodities besides retail groceries, such as photo processing, floral departments, and fresh meat and fish counters. 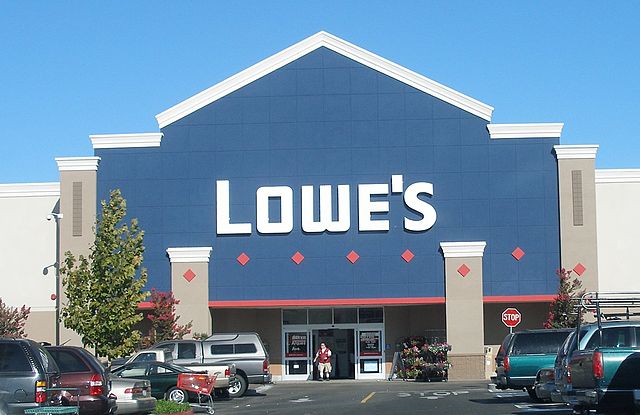 America’s second-largest home improvement focused retailer, Lowe’s has locations in Canada and Mexico as well as the United States. The average store carries 40,000 different products for home improvement, and provides many thousands more via special order. Many of the appliances and materials are from national brands such as Whirlpool and Valspar.

Lowe’s states that it’s made efforts to source and transport materials sustainably in order to lessen their carbon footprint. 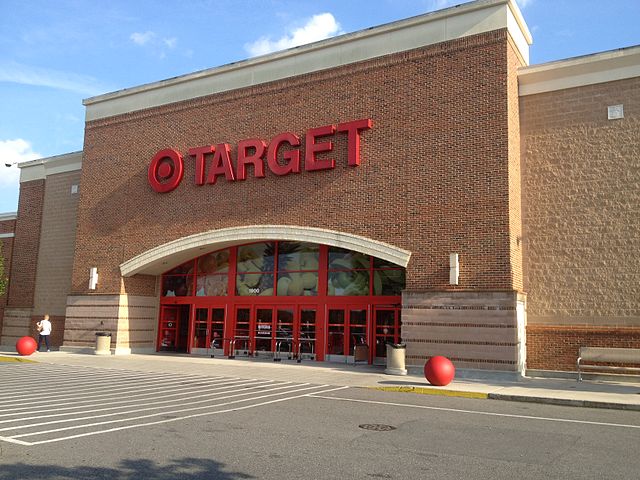 This popular retailer employs over 350,000 people throughout its various locations, and has global offices in Hong Kong, India, and China. Target also places a high importance on customer satisfaction and offers over 90 different networks for customer groups such as a cappella enthusiasts and dog lovers.

The CVS Health Corporation strives to reach a wide customer base, offering its services to consumers in the District of Columbia, Puerto Rico, Brazil, and 49 states in America. CVS Health also offers an emergency roadside assistance service in the form of its CVS Samaritan Vans, which patrol major roadways in case they’re needed quickly.

In an effort to demonstrate its health-conscious values, CVS Health has established its MinuteClinic in over 1,100 different locations and has removed tobacco products from its stores since 2014.

The Walgreens Boots Alliance stands proud as the first global health, wellbeing, and pharmaceutical enterprise. Its international segment operates in the UK, Thailand, Chile, and the Netherlands, and its Pharmaceutical Wholesale segment covers many more countries as well.

While the Walgreens Boots Alliance was only recently formed during the year 2014, Walgreens goes all the way back to 1901. Its first jump in popularity came during alcohol prohibition when it sold prescription whiskey! 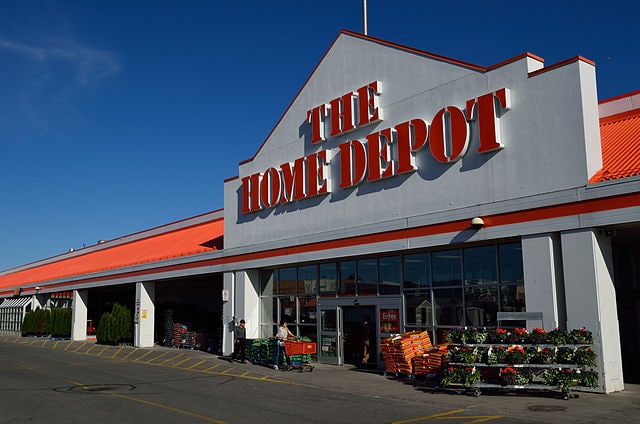 This massive home improvement and construction-geared retailer has looked to expand its reach beyond American borders to both the north and south, even buying stock in the Canadian hardware chain Aikenhead’s Home Improvement Warehouse. The Home Depot strives to keep up with its competitors by stocking its stores with an average of 40,000 different goods and providing another 250,000 by special order.

Not all the display boxes you see in your local Home Depot are what they seem–since its early days, the Home Depot has bulked up the stock on its shelves with empty appliance boxes to improve appearances. 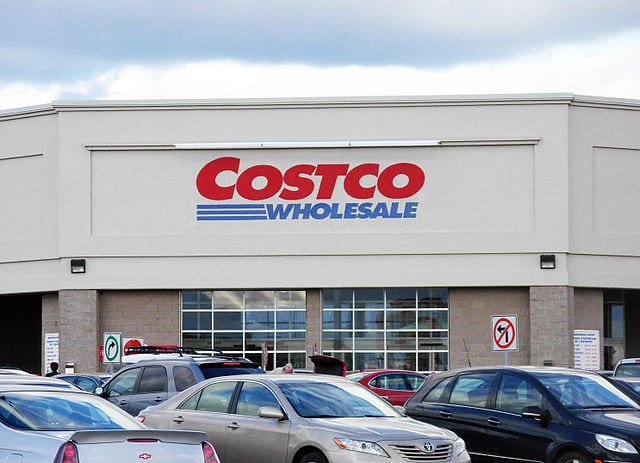 This American multinational corporation operates a sizeable chain of warehouse clubs that are membership-exclusive and provide a selection of specialty departments alongside the retail staples. Despite its large warehouse sizes, Costco stores usually only stock around 4,000 different items at a time, rotating their stock in order to provide their customers with variety.

Costco is said to have deliberately laid out their stores without merchandise category signs as a way of pushing customers to wander around the store, making it more likely for them to wind up buying something extra. 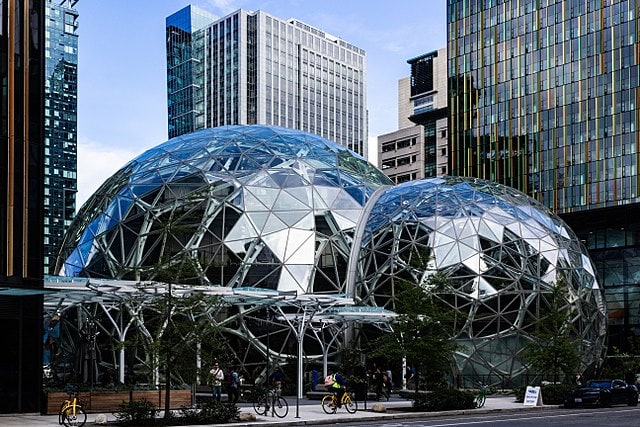 While undeniably a retailer, Amazon is most commonly known as a leading technology company, making up one of America’s “Big Four” along with Google, Apple and Facebook. Amazon does indeed provide a wide variety of technology-based services such as “cloud computing” to its customers alongside its staggeringly huge e-commerce marketplace. Amazon’s electronic marketplace is so massive, in fact, that Amazon ships 35 items each second!

Amazon was originally founded as a bookstore company, and was almost named “Cadabra”–short for “Abracadabra”. 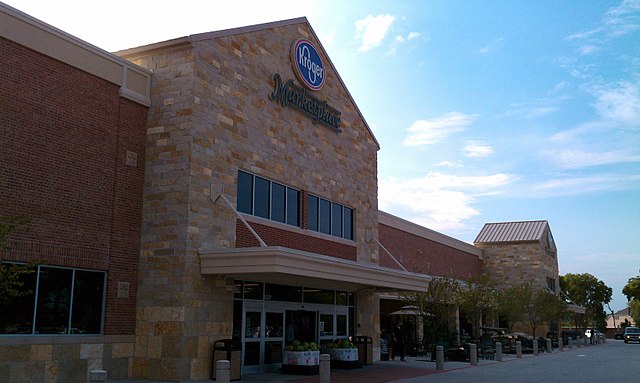 Present in 35 states and the District of Columbia, The Kroger Co. can be traced all the way back to its origins as the Great Western Tea Company. The original coffee and tea stores expanded to include bakeries and eventually a variety of other food processing facilities as well. The company still produces around 40% of its own corporate brand units.

The Kroger Co. has initiated efforts to greatly reduce food waste in the company and contribute to the reduction of hunger 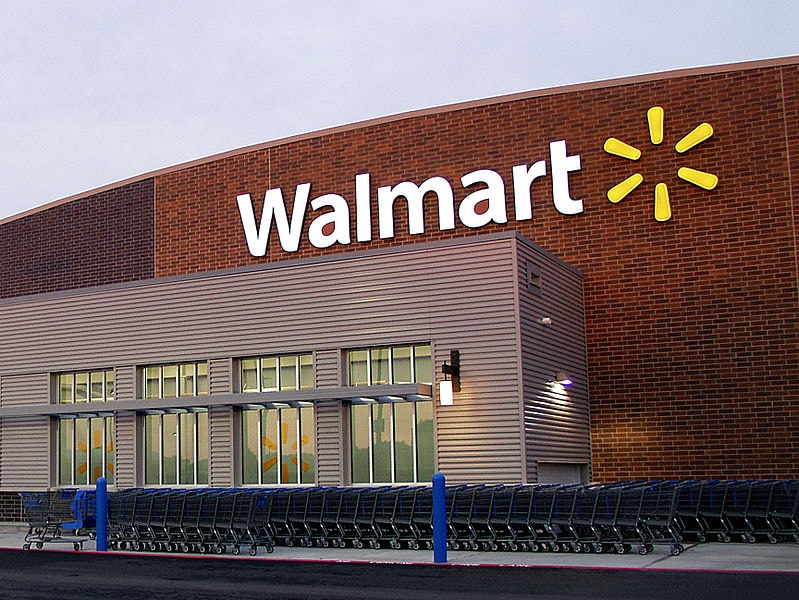 Walmart is the largest retailer in the United States. This discount store operator set itself up for success during its early days by setting up shop in rural areas in order to avoid direct competition with big retailers such as Sears. While Walmart began in rural Arkansas, it how has stores in other countries such as Mexico, China, Germany, and Canada.

Walmart was determined to have employed more people than inhabited the city of Phoenix, Arizona in 2017: around 2.2 million!