When someone mentions chemical companies, you probably think of industrial-use compounds that you’d never use during daily life. However, many chemical companies also produce a staggering variety of common household items such as plastic packaging and fertilizers for your garden.

With such a wide range of products to manufacture, some chemical companies can make a jaw-dropping amount of money by the end of each year! Today, let’s look at 10 of the largest chemical companies in the world and rank them according to the money they’ve made from chemical sales. We’ll also learn some fun facts about each one along the way.

Most people recognize the LG Corporation conglomerate for its consumer electronics and appliances. However, they also have stakes in the chemical industry: And LG Chemical is the largest Korean chemical company of all. Its primary product, Acrylonitrile Butadiene Styrene, is known for its durability and temperature resistance. This versatile plastic is used in everything from vacuum cleaners to computer keys. LG Chemical has also developed solar-paired RESU batteries.

A fire broke out in one of the Mitsubishi Chemical plants in 2007, leading the company to place a much greater emphasis on safety and good work principles. 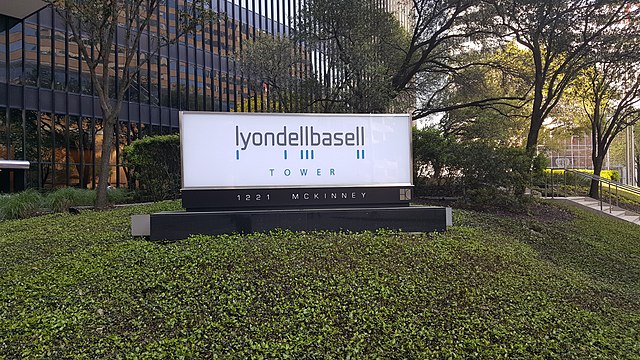 This multinational chemical company operates in around 100 different countries and is primarily Netherlands-based. However, it also has a United States headquarters location in Houstin, Texas and another in London, UK. LyondellBasell was formed by the merger of Basell AF and Lyondell Chemical Company, and has grown to employ more than 19,000 people around the globe.

In 2015, LyondellBasell raised $2.7 million to make a charity donation to United Way.

ExxonMobil is primarily known for its oil and gas production and trade, but it also produces a vast array of polymers, resins, solvents, and plastics through its ExxonMobil Chemical brand. Some of this company’s more recognizable, everyday products include plastic storage containers, shrink packaging, and plastic bags.

ExxonMobil’s reputation is tied to its crude oil and natural gas production, which has repeatedly been found to be ethically questionable. The company has stated that it’s been taking steps to improve its carbon footprint. 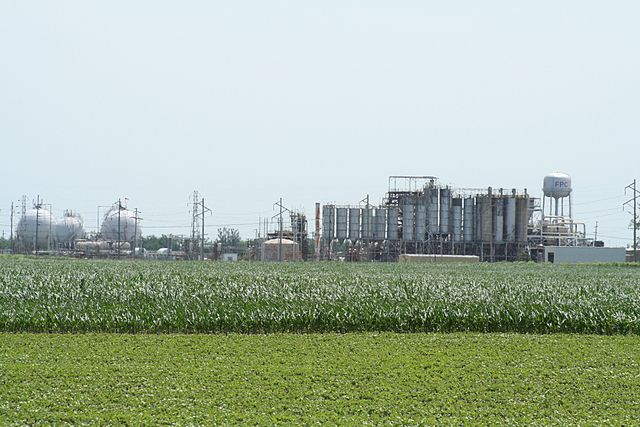 This Taiwanese chemical company is the largest producer worldwide of the extremely versatile poly vinyl chloride, commonly known as PVC. Formosa Plastics is also the largest non-government enterprise in Taiwan. Successful entrepreneur Wang Yung-Ching founded the entire Formosa Plastics Group conglomerate around Formosa Plastics to include biotechnology and electronics production. The company also has facilities in Texas which are managed by affiliate Formosa Plastics Corp. USA. 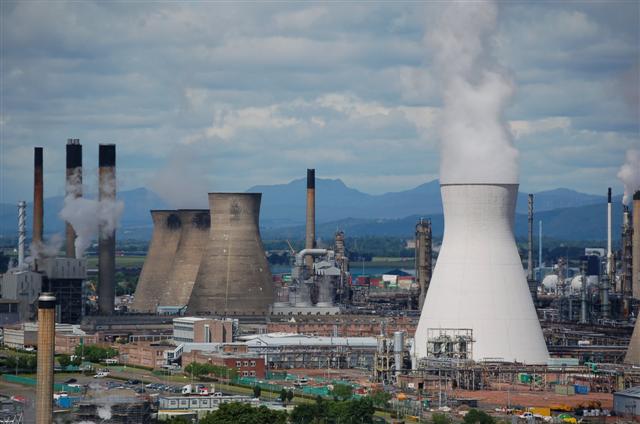 This multinational chemical company has several other registered offices throughout the United Kingdom and maintains aroune 171 facilities throughout 24 different countries. Ineos encompasses the only crude oil refinery in Scotland and operates in key industries such as packaging and food, fuels and lubricants, and construction. Ineos also announced its plans to invest one billion British pounds in several projects including the improvement of the Forties Pipeline System.

Ineos avoids middle management as much as possible, preferring for its employees to work in a team setting. 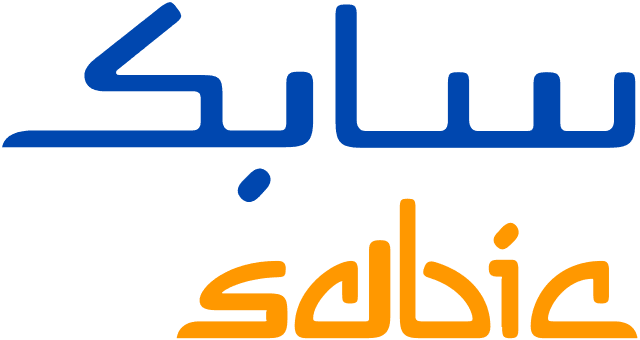 Saudi Basic Industries Corporation (SABIC) is said to be the largest public company in the Middle East and Saudi Arabia, and it employs a workforce of more than 33,000 people throughout over 50 countries. SABIC’s five core business divisions are Basic Chemicals, Intermediates, Polymers, Fertilizers, and Metals. This company is the largest producer of several chemical substances worldwide, including polyphenylene.

Despite being listed as a public company, the Saudi government still retains ownership of 70% of SABIC’s shares. 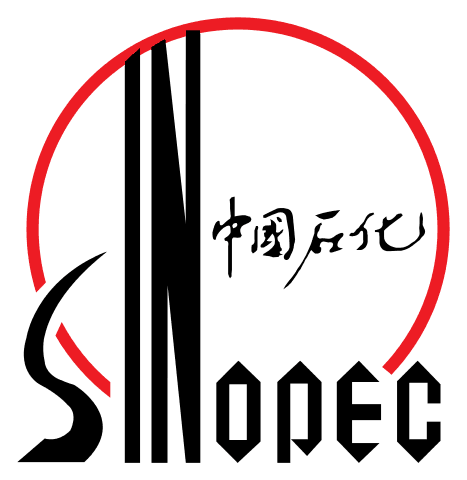 China’s oil and gas production industry is consolidated into three main companies, with China Petroleum and Chemical Corporation Limited (Sinopec) being the largest of them all. Alongside crude oil and natural gas production, Sinopec produces derivative petrochemical products and other chemical products such as synthetic rubbers, plastics, and fertilizers.

Sinopec has repeatedly been subject to criticism as a result of its negative impact upon the environment in the form of pollution and habitat destruction.

This chemical company is a spinoff of the larger predecessor DuPont de Nemours, Inc., which evolved through an extensive history of mergers and company adaptations following World War I. Dow’s primary subsidiary is The Dow Chemical Company (TDCC), which traces its roots all the way back to 1897 when it was created to help sister companies with chemical extraction.

The Dow Chemical Company employs 54,000 people in 160 countries around the world.

BASF is the largest chemical company in the world by chemical sales. It was formerly called Badische Anilin-und SodaFabrik AG and is now formally known as BASF Aktiengesellschaft and sits at the top of Germany’s three largest chemical companies. BASF produces synthetic dyes, pigments, inks, cosmetic bases, and fertilizers–just to name a few of its products!

BASF’s profits and high level of success is especially impressive when you consider that chemical companies are currently among the worst-performing sectors in Europe.