Higher education allows countless students to work towards high-paying jobs and fulfilling careers. Many people start planning for college while they’re still in grade school in hopes of attending a university with a prestigious reputation and a promising selection of degree programs.

With so many people working towards earning their college degrees, just how large do college campuses have to get in order to accommodate them all? Today we’ll be looking at the 10 largest college campuses in the United States by acreage and learning some unique facts about each one! 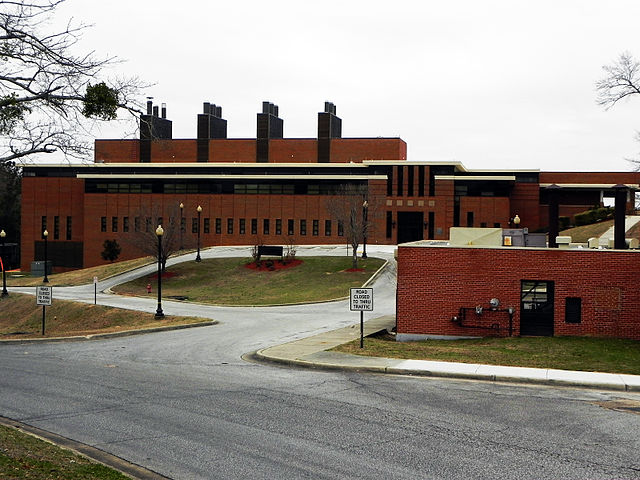 Tuskegee University has historically been an important educational center for the members of Alabama’s black community and was home to famous figures such as George Washington Carver. Booker T. Washington originally founded the school to provide practical training that would give African-American students economic independence, and he served as its principal until his death. 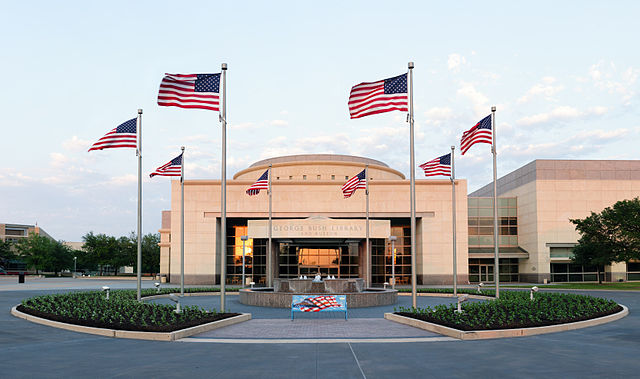 This public research university was the founding college of the Texas A&M University System, and now boasts a larger student body than any other school in Texas. Texas A&M students can pick from 175 master’s degree programs and 133 undergraduate degree programs. The college is also designated as a land, sea, and space grant institution and is the only university in the state to conduct research in all three areas. 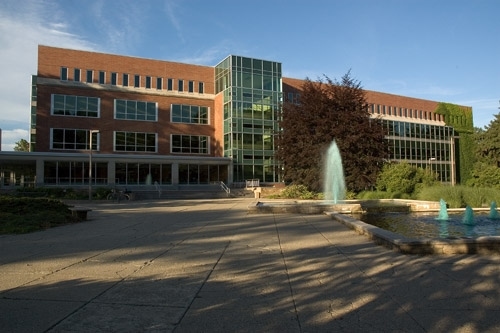 This college was originally founded as the Agricultural College of the State of Michigan and was one of the very first higher education establishments in the country to teach scientific agriculture. Michigan State University contains an impressive 566 buildings on campus, with 110 of them providing instructional or academic space.

Michigan State University is a huge supporter of bicyclists, with over 11 miles of bike lanes across campus and more than 200,000 bike parking spaces for students. 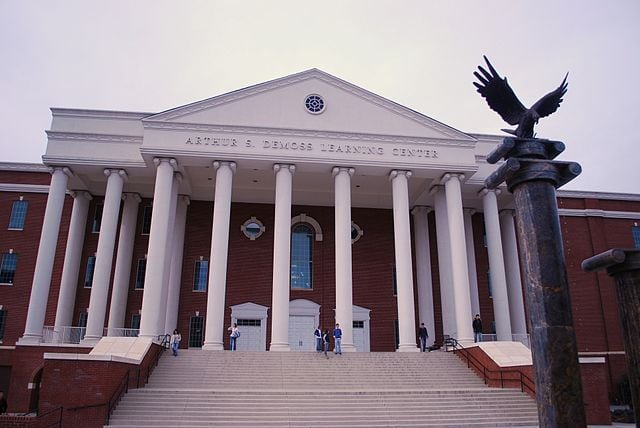 On top of being one of the largest nonprofit universities in the United States, Liberty University is also the largest Christian school in the world by student enrollment. This university was formerly known as Lynchburg Baptist College, and it still requires undergraduate students to complete three Bible-studies classes. The campus is so large that it encompasses more than 6.6 million square feet of building space!

The members of Liberty University adhere to extremely traditional values and Republican views as a whole, and the school has been called a “bastion of the Christian right”. 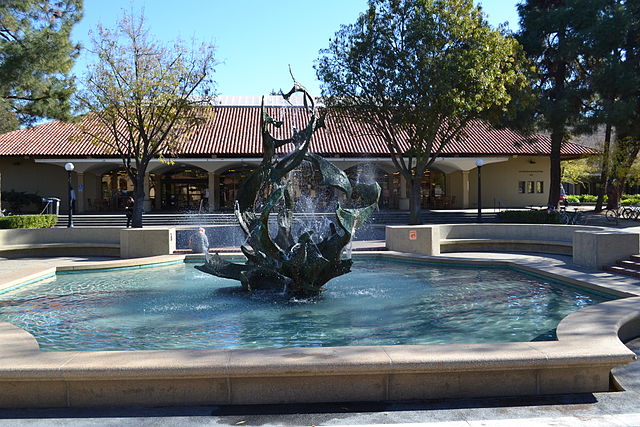 This Ivy League school is often nicknamed “the farm” by students and faculty since the college’s founders used to own a horse farm on the plot of land where the current campus sits. Graduates from Stanford University are also essentially guaranteed a foot in the door at Google if they want to work there, since Google was started by Stanford students Larry Page and Sergey Brin.

The school motto of Stanford University is “Die Luft der Freiheit weht” which translates to “The wind of freedom blows”. 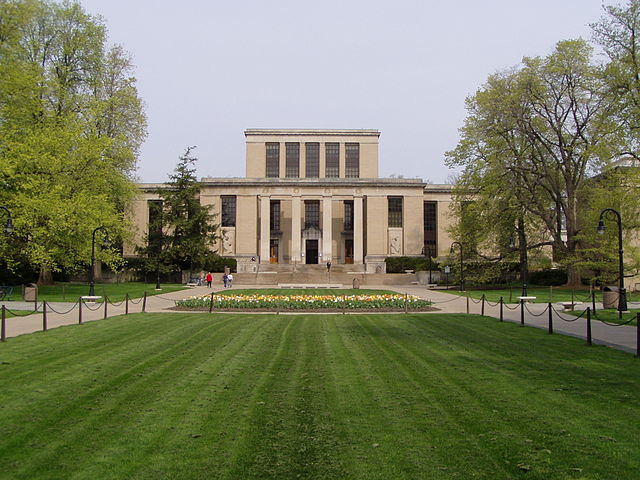 First founded as the Farmers’ High School of Pennsylvania, Pennsylvania State University is one of the largest colleges in the United States by enrollment as well as by campus size. Unlike most higher education institutions, this university is owned and operated independently instead of by the Pennsylvania state government. This enables the college to set its own fees and keep more of its profits.

The “lion shrine” featuring a statue of the Nittany Lions mascot is the second most photographed site in Pennsylvania, surpassed only by the Liberty Bell. 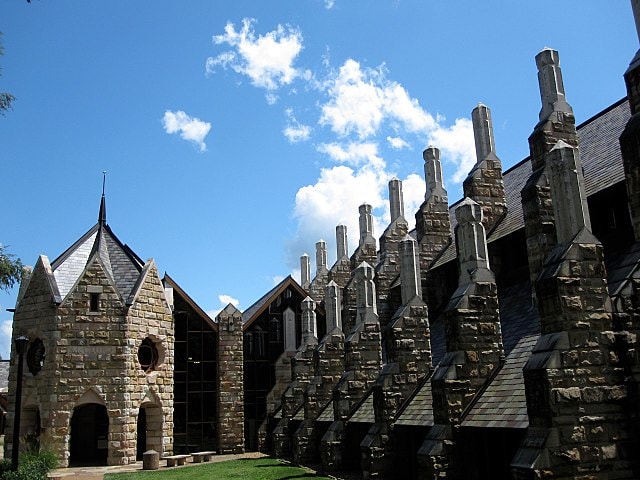 Sewanee: The University of the South is an Episcopa college owned by 28 southern dioceses of the Episcopal Church. As you might expect, Theology and Religion is a popular area of study, along with Political Science, Economics, and English and Literature. This college also fosters close interactions between professors and students in order to facilitate learning and build a sense of teamwork.

Sewannee offers students opportunities to go rock climbing, cave exploring, and hiking throughout the wilderness surrounding the college which is known as the “Domain.” 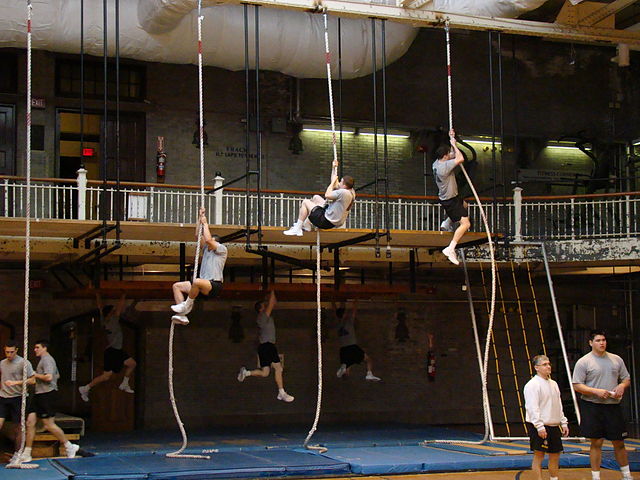 This four-year federal service academy was originally founded to provide education for the U.S. Corps of Engineers, and it is one of the oldest military service academies in the world. Generals on both sides of the Civil War attended the United States Military Academy, with Robert E. Lee having been appointed superintendent of the school in 1852. He was less than pleased with his job and called West Point a “snake pit.”

West Point is the Army’s oldest continuously-operated post in the United States. 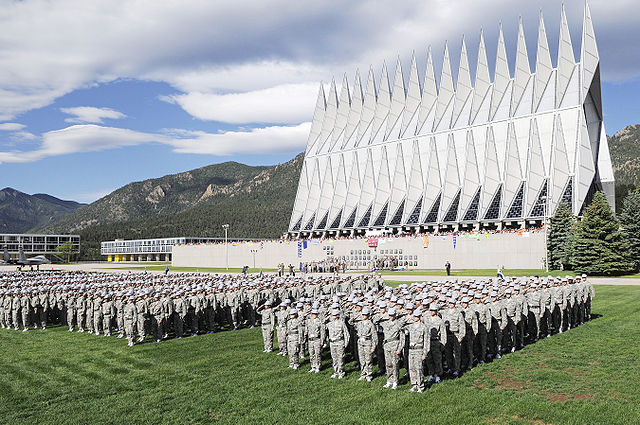 This college is the youngest of the five service branch academies in the United States, and serves to train officer cadets for the US Air Force. The United States Air Force Academy has some unique restrictions placed upon who can get into the academy: Applicants must be between the ages of 17 and 23 and must be unmarried without any dependents. 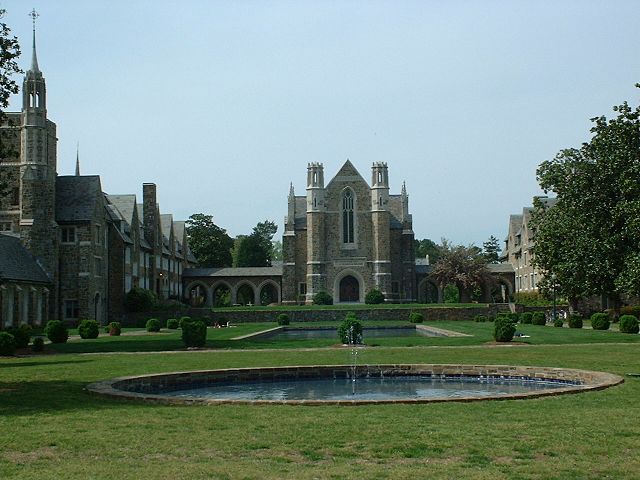 Berry College has the largest college campus in the United States by acreage. This private liberal arts college is accredited by the Southern Association of Colleges and Schools and its campus has been featured in movies such as Remember the Titans. Berry College promotes Christian values and uses their religion-in-life program to support religious people of all denominations.

There are over 1,000 paid on-campus jobs offered to students at Berry College to better prepare them for adult life after they complete their education.