The term “Diabetes” describes a group of metabolic disorders that affect the body’s blood sugar levels and ability to produce insulin properly. People who contend with diabetic conditions must carefully monitor their diets and blood sugar levels, and some have to take insulin shots when they eat.

Stryker operates through three streamlined business segments on paper: Medical and Surgical, Orthopedics, and Neurotechnology and Spine. However, this company also supplies diabetic equipment such as glucose meters, insulin syringes, and test strips for blood and urine. The company was founded by an orthopaedic surgeon named Dr. Homer Stryker, who wanted to invent medical equipment to meet patients’ needs more effectively.

Stryker sells its products and equipment in more than 100 countries around the world.

This German medical supply company originally started out as a small family company in Berlin. They produce all kinds of medical equipment, but they’re a market leader when it comes to diabetes testing. Siemens Healthineers primarily provides diabetic testing equipment for professional medical facilities rather than for individual consumers, such as blood analyzers that provide quick results during patient consultations.

While Siemens Healthineers is headquartered in Munich, it extends its products to multiple other countries, including the United States. 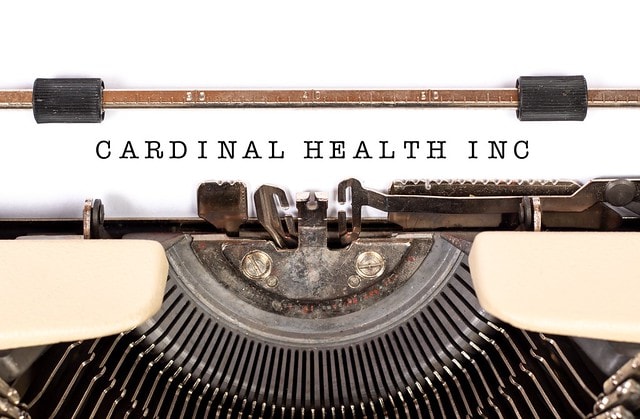 This diabetic supply company actually has two headquarters locations: one in Dublin, Ireland and one in Dublin, Ohio. Cardinal Health manufactures all kinds of medical supplies, pharmaceuticals, and surgical apparel for more than 75 percent of the United States’ hospitals. The company gained some of this reach by acquiring AssuraMed, a direct-to-home provider of medical supplies.

Cardinal Health has been investigated by the DEA more than once for allowing purchases of excessive opioid controlled substances.

This medical and diabetic supply company specializes in the manufacturing and distribution of blood testing and analysis equipment. Abbott is also one of the oldest pharmaceutical companies in the United States, and is known for its antibiotic Biaxin. The company currently emphasizes its efforts to make glucose testing more accessible and convenient so that people with diabetes can live happier, healthier lives.

Abbott has set plans in motion to amp up the manufacturing of their affordable blood glucose monitors, Libre, in 2019 in order to make them more accessible to the increasing diabetic population. 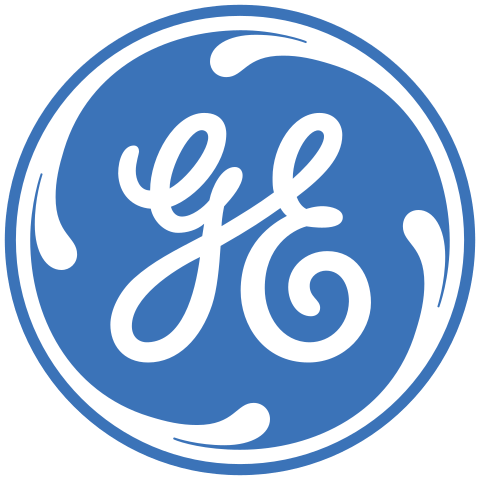 As you might expect, GE Healthcare operates as a subsidiary of the General Electric company and largely focuses on diagnostic, analytic, and imaging equipment in the medical field. While diabetes is first assessed through blood and glucose tests, MRI’s are often used in diagnosing or ruling out rare diabetic complications. That’s where GE Healthcare steps in to help with cutting-edge scanning technology.

GE Healthcare set their sights on the future by partnering with NVIDIA to utilize AI for faster image processing and predictive analytics.

In 2012, Thermo Fisher Scientific sold Opengate Capital Group LLC, a Mexican plant. However, they failed to mention that it was connected to a local drug cartel, which resulted in a lawsuit in 2013.

Medtronic operates through four main business divisions: the Diabetes Group, the Minimally Invasive Therapies Group, the Cardiac and Vascular Group, and the Restorative Therapies Group. Diabetic supplies provided by Medtronic include insulin pumps and pacemakers. Unfortunately, their insulin pumps include software which has been revealed to have some security risks that may compromise the data they collect.

This diabetic supply company places a noticeable focus on community, helping people who contend with diabetes to find support from others who share their struggles.

Johnson & Johnson hosts a summer camp where diabetic children from around the world can go for a safe summertime experience.