Whether you’re going on a business trip or a family vacation, hotels are sure to play an important part in your journey. There’s nothing like being able to enjoy a shower and a good night’s rest after a long day on the road. Many veteran travelers even have certain hotel chains that they prefer over others, and seek out familiar locations every time they travel.

Just how widespread can hotel chains get? Today we’ll be looking at 10 of the largest hotel chains in the world and learning a little bit about what sets each one apart. We’ll be ranking these massive hotel chains by the number of locations they offer in every corner of the globe. 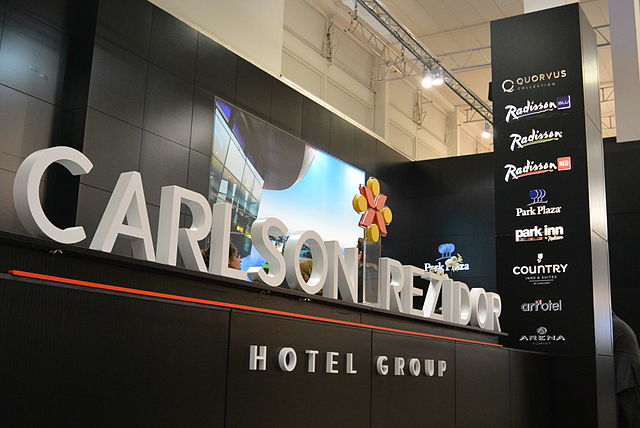 Formerly known as Carlson Rezidor Hotel Group, the Radisson Hotel Group strives to show its Scandinavian inspiration in its unique design style. Country Inn & Suites is the largest brand within this hotel chain, making up 40% of Radisson’s properties.

The Radisson Hotels subsidiary of the Radisson Hotel Group is divided into a series of brands based on location. Many of these locations lie within the United States, but can be found in areas of Europe as well. 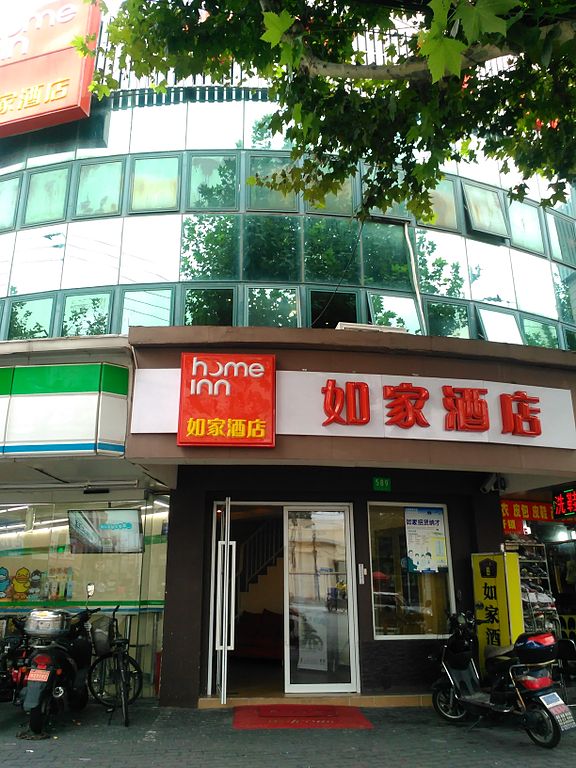 Also known as the Home Inns Group or Home Inns & Hotels Management Inc., this chain is the leading economy hotel chain in China. It was funded with private equity at its inception, and has expanded to the point of being listed on the Nasdaq Stock Market in 2006.

During recent years, Homeinns initiated a merger with wholly-owned subsidiary BTG Hotels. This move was made in hopes of increasing brand consistency, and working with the changing economy more effectively. 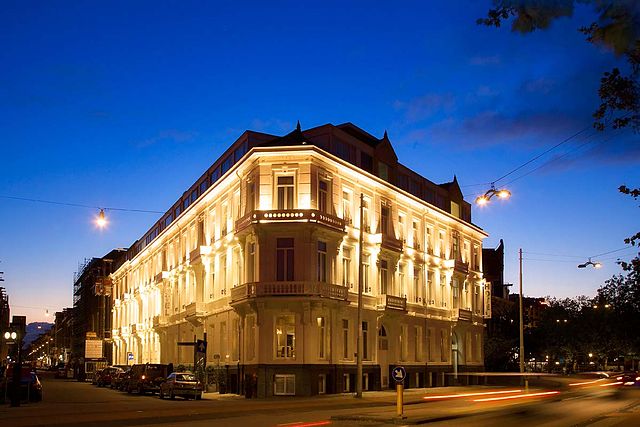 With 13 different independently owned and operated brands, Best Western maintains a high standard for cleanliness and quality service across the board. Best Western also shares a partnership with Harley-Davidson, and takes additional steps to make sure that their locations are accommodating to motorcyclists. 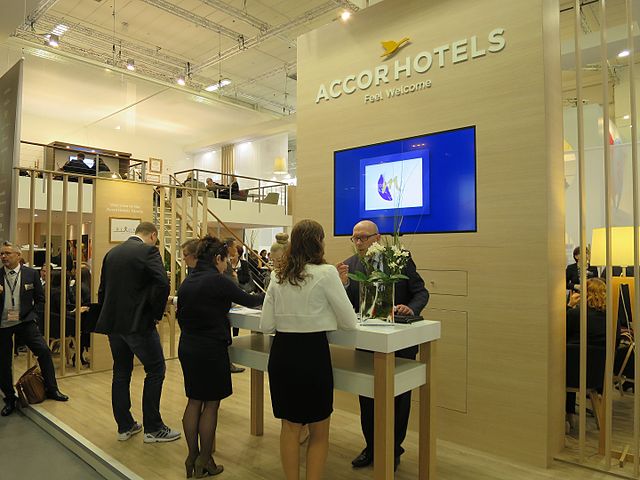 Maintaining a variety of thriving brands such as Banyan Tree and Ibis, the Accor Hotels chain provides options that range from economy to luxury. The vast majority of their territory sprawls through Europe and Asia, with chain hotels found in most major Asian and European cities.

The MGallery Collection’s Hotel Cour du Corbeau, which is part of the Accor network, was named the “Best Hotel in France” in 2013 by TripAdvisor. 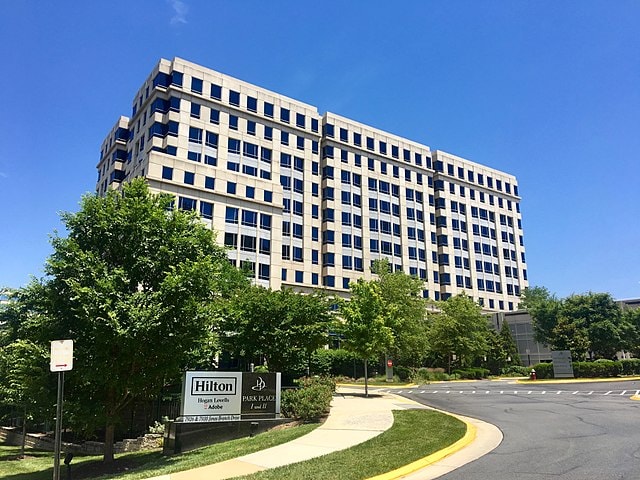 Offering a wide variety of services ranging from the usual hotel accommodations to a venue for celebrity and inaugural events, the Hilton hotel chain remains a global leader in hospitality. Hilton successfully manages 10 different established brands within its chain, and has called out companies such as Marriott International for juggling more than that.

One of Hilton’s brands, Waldorf Astoria, is currently undergoing renovations that include an expansion of the gardens on its 20th floor. 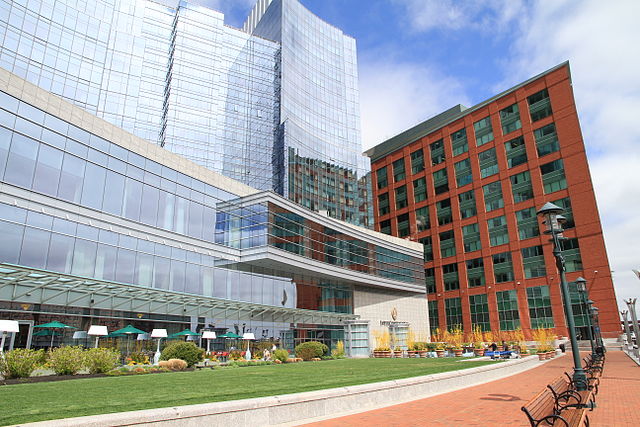 Intercontinental Hotel Group is a British multinational hospitality company that strives to make everyone feel welcome and provide them with the best customer service. This familiar hotel chain has surprising roots in a local brewery in Burton-on-Trent. The IHG hospitality chain blossomed alongside the revolution in transportation that came with cars, trains, and air travel.

The Intercontinental Hotel Group was listed on the London Stock Exchange’s FT30, and is still listed today on the FTSE100 that replaced it. 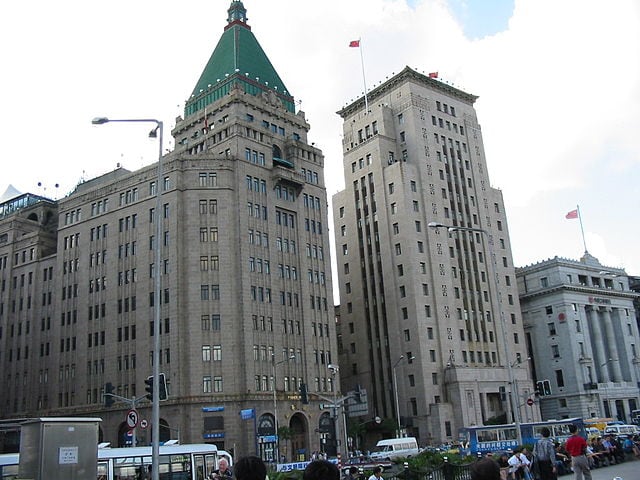 Providing a total of over 116,000 rooms through its chain, Jin Jiang International represents several high-quality brands. Jin Jiang International prides itself on providing clean rooms, superior service, and quality budget rooms all over the People’s Republic of China. This chain boasts locations in all the major cities in China, with its headquarters in Shanghai.

Jin Jiang International has been successful enough to land itself a place on the Main Board of the 2006 Hong Kong Stock Exchange. 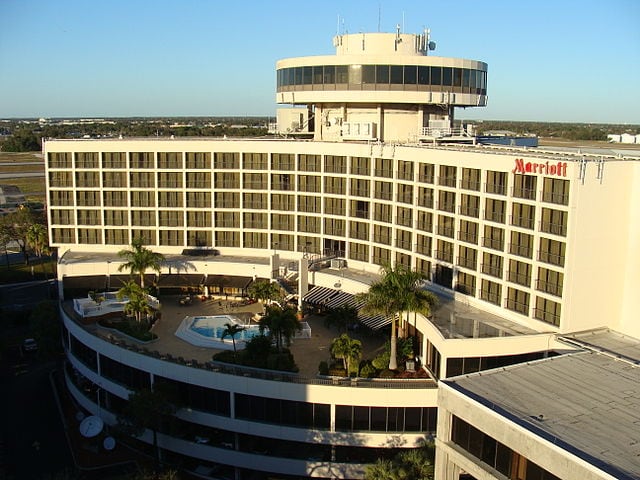 The Marriott couple actually began their business with a root beer stand, later opening their first hotel in 1957. In the modern era, Marriott hotels pride themselves on superior customer service. Marriott International offers accommodations around the world along with award-winning loyalty programs such as the Marriott Rewards and Ritz-Carlton Rewards. 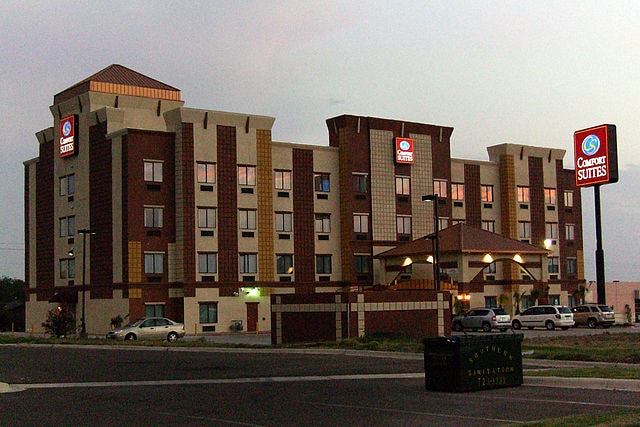 Choice Hotels has been working to maintain more consistency among its brands, often renovating or rebuilding old hotels that were once abandoned. 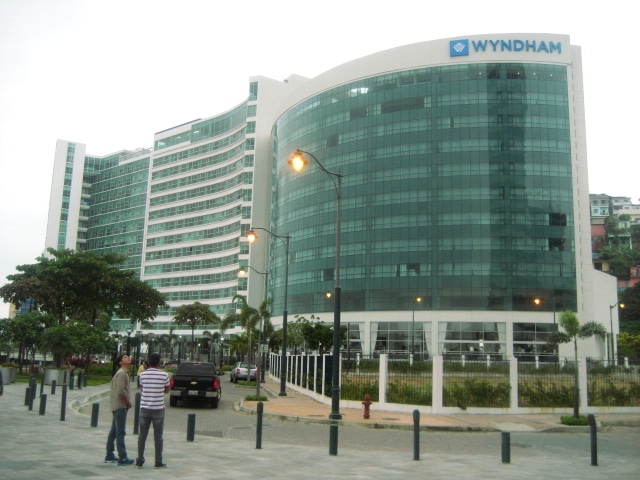 As of June 2018, Wyndham Worldwide separated from Wyndham Hotels & Resorts as its own independent company, renaming themselves “Wyndham Destinations”.