The medical world continues to grow more advanced by the year, and many methods of care are quite complex. Complicated procedures often require highly specialized and intricate equipment, and these products must be manufactured and distributed by equally specialized companies. As a result, these medical device companies can bring in astounding amounts of revenue!

Stryker’s products include everything from surgical equipment and surgical navigation systems to parts used in joint replacements and spinal devices. They offer a wide variety of specialized medical gear that’s marketed directly to doctors and medical facilities instead of to individual consumers. The company was originally founded by Dr. Homer Stryker, an orthopedist from Kalamazoo, Michigan.

Currently headquartered in Erlangen, Germany, Siemens Healthineers originally started out in Berlin as the company that’s now known as Siemens AG. The present-day company is now a subsidiary that branches off from the larger Siemens AG conglomerate and offers international clinical consulting services alongside medical technology and software solutions. Other ventures of the company include therapeutic imaging and molecular medicine.

This medical device company is headquartered in Dublin, Ohio, and is named after the state bird: the Cardinal. There is also a second headquarters location in Dublin, Ireland, and the company serves more than 100,000 around the globe. Cardinal Health distributes pharmaceuticals alongside medical equipment and has 78 medical-surgical distribution centers just in the United States alone!

Cardinal Health became the number-one pharmaceutical wholesaler by the mid-1990s and its speedy growth resulted in a high number of company diversifications.

Originally founded as Abbott Alkaloidal Company to formulate pharmaceutical drugs, Abbott Laboratories now sells everything from drugs and nutritional products to medical and diagnostics equipment. This company gets most of its revenue from the pharmaceutical sector of its business, and is even more well-known for nutritional products such as Similar and Ensure. The research area of the company focuses on learning more about AIDS, neuroscience, urology, and cardiovascular health.

Abbott Laboratories’ flagship pharmaceutical was the antibiotic known as Biaxin.

Fresenius Medical Care is a highly specialized company with a strong focus on helping patients who struggle with kidney failure. One of its major areas of service is dialysis, a critical procedure that cleans the blood when the kidneys are unable to perform properly. Fresenius Medical Care assists approximately 342,000 dialysis patients around the world through 4,000 different clinics.

During the year 2000, this company was found guilty of bribery and billing Medicare for unnecessary tests, resulting in hundreds of millions of dollars in fines. 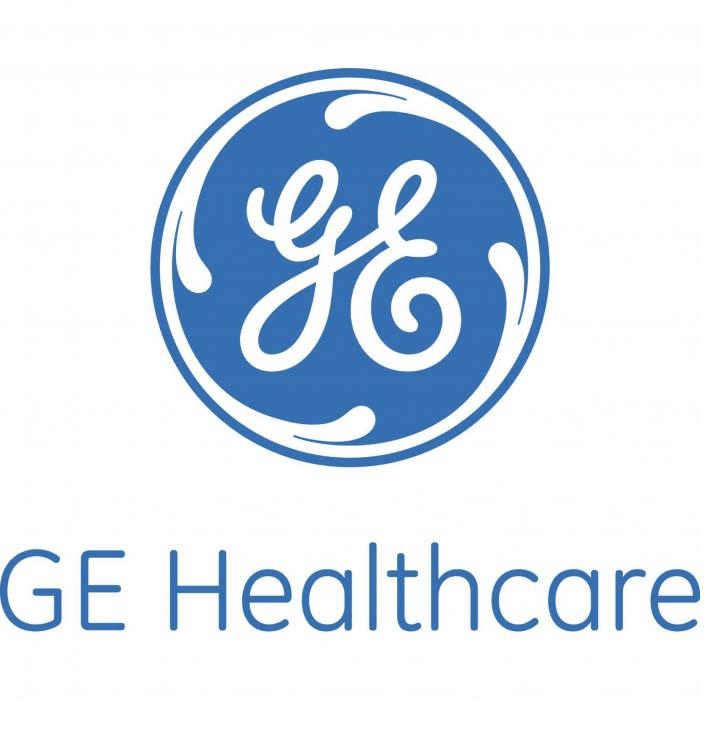 GE Healthcare, a subsidiary of General Electric, is primarily known for providing  radiopharmaceuticals and diagnostic imaging agents such as dyes that are used in magnetic-resonance-imaging procedures. The company also deals in health monitoring systems, information technology, drug discovery, and biopharmaceutical manufacturing. The GE business model features different units that are nested inside one another.

In 2017, the GE Healthcare imaging cloud system broke down and images had to be sent from one hospital to the next via taxi!

First founded in Eindhoven in the Netherlands, Philips Healthcare is a technology company that currently focuses on medical equipment–although, its first product was actually light bulbs! The company currently handles demands for everything from image-guided therapy and diagnostic equipment to technology for home care and consumer health. This company also has a history in consumer electronics and actually co-developed the CD with Sony.

Alongside business in the electronics and medical industries, the Philips company also has a sports club called PSV Eindhoven.

This company was formed through the merger of Thermo Electron and Fisher Scientific in 2006 and now focuses largely on biotechnology. Four main segments comprise the company: Specialty Diagnostics, Life Sciences Solutions, Analytical Instruments, and Laboratory Products and Services. The company was sued in 2013 by Opengate Capital Group LLC for selling them a plant in Mexico without revealing its connections to a drug cartel, and was accused of covering it up.

The Life Sciences Solutions segment of Thermo Fisher Scientific provides products involved in the development of new vaccines and medications.

DePuy was acquired by Johnson & Johnson in 1998 and is made up of a group of orthopaedic and neurosurgery companies. The DePuy Synthes Companies actually started out all because of an entrepreneurial idea for a splint that could be custom-fit to individual patients in need. Since then, the company has grown to manufacture everything from power tools and large medical equipment to joint replacements.

In 2010, DePuy Synthes recalled all ASR hip implant systems sold after 2003 due to a high rate of failure.

Medtronic is the largest medical device company in the world by revenue. This company is present in approximately 140 companies worldwide and operates through four segments: Minimally Invasive Technologies Group, Cardiac and Vascular Group, Restorative Therapies Group, and Diabetes Group. PETA has butted heads with Medtronic in protest of animal testing and, while Medtronic said that it will look for alternatives to animal testing in the future, PETA withdrew its shareholder resolution for the time being.

While Medtronic is primarily involved in the United States healthcare system, it’s actually headquartered in the Republic of Ireland for tax purposes.