University endowments are comprised of money or other assets that are donated as an investment intended to grow and fuel further progress. Endowment money can come from a variety of different sources, and often includes stipulations regarding when and how the money should be spent. A hearty endowment can make or break the future of a university, and brighten the futures of the students who attend it.

So just how large can university endowments get? Today we’ll be learning about each of the top 10 universities that boast the largest endowments in the world, and discovering more about the goals of each one. 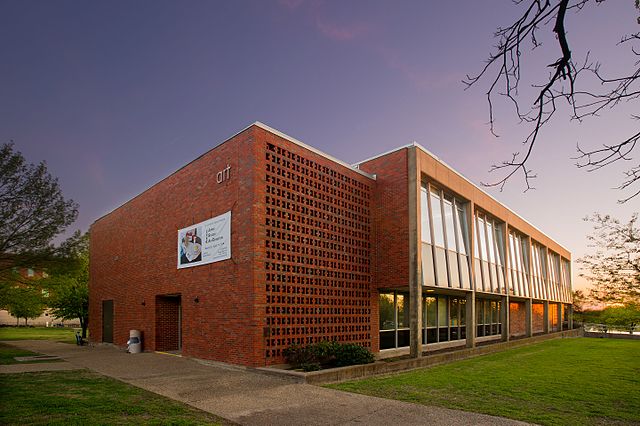 One of six different independent university systems in Texas, the Texas A&M University System is one of the largest engineering schools in the country, consistently delivering highly-rated undergraduate and graduate engineering programs. Texas A&M was also the first public institution of higher education in the state, and underwent a great deal of diversification after its establishment and early focus on mechanics and agriculture.

Many colleges in in Texas A&M University System have worked to make bachelor’s and master’s degrees more financially accessible to a wider range of students. 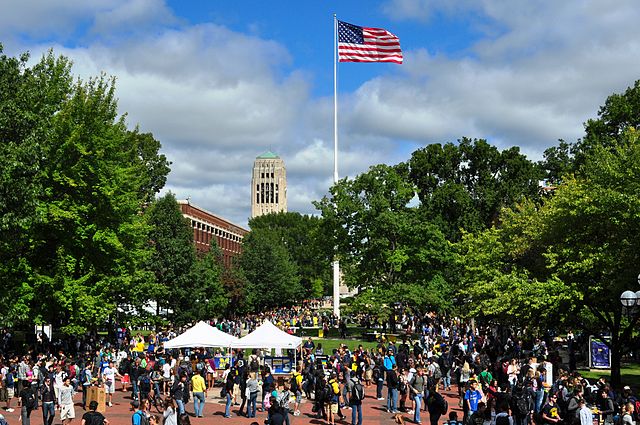 This university was originally called “Catholepistemiad or University of Michigania”, a mouthful of a name which meant “academy of universal knowledge”. This establishment was formed in Detroit before the surrounding territory even officially became a state, and has the honor of being the oldest university in the state of Michigan.

The University of Michigan is a strong advocate of student activities, and offers a staggering selection of 1,500 different clubs and organizations for students to choose from. 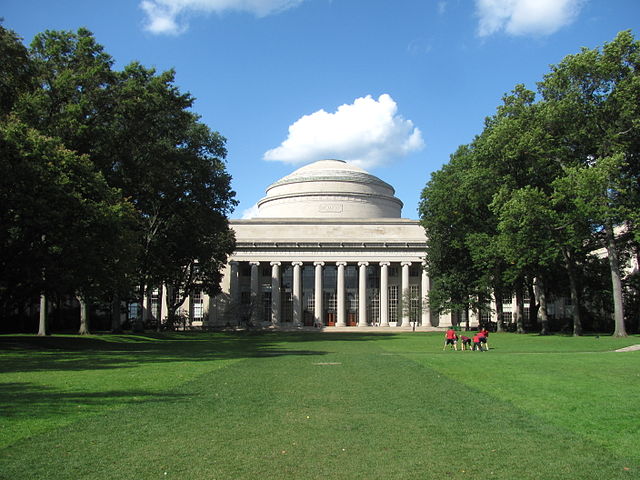 Despite delays caused by the American Civil War, in 1865, William Barton Rogers was finally able to pursue his dream of opening an institution of higher learning that focused on science and technical training. MIT focuses on intensely technical fields, but it has a sense of humor as well: students who complete a series of courses including sailing, archery, and fencing can earn an official Pirate’s License!

The MIT mascot, the beaver, was selected because of its admirable level of industriousness, engineering, and mechanical skills. 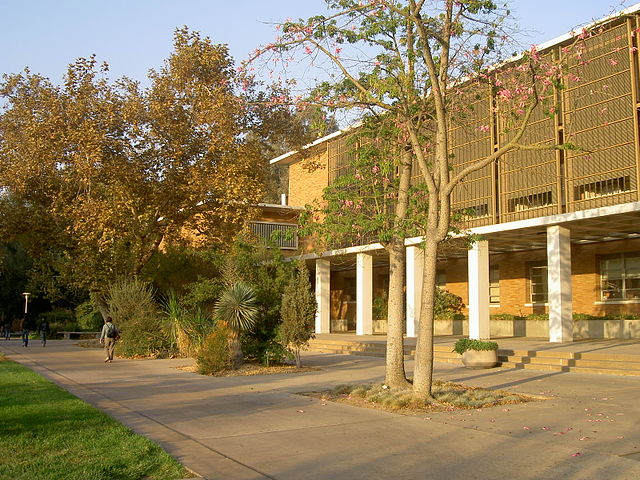 The University of California System has come a long way from its modest beginnings with only 38 students and 10 faculty members! The UC System prioritizes research and innovation in areas such as public health, environmental design, and art, with many of its most well-known facilities located on the Berkeley Campus.

The University of California System produces more bachelor’s degrees than any other establishment in the state, and greatly influences California’s economy. 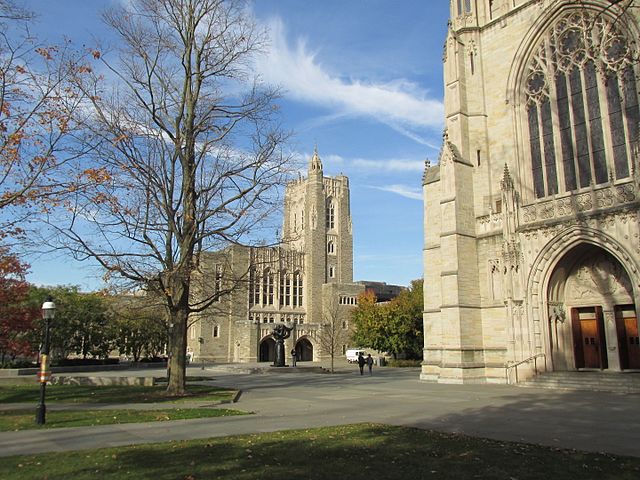 This nondenominational research university is the fourth-oldest college in the United States, and shows an exceptionally strong commitment to quality undergraduate teaching. Princeton also makes a concerted effort to provide its services to all students through financial aid. The university was originally called the “College of New Jersey,” and wasn’t renamed Princeton University until 1896.

Princeton University saw the creation of the “Locomotive,” the now-signature dance that debuted at a football game as the nation’s first pre-planned cheer. 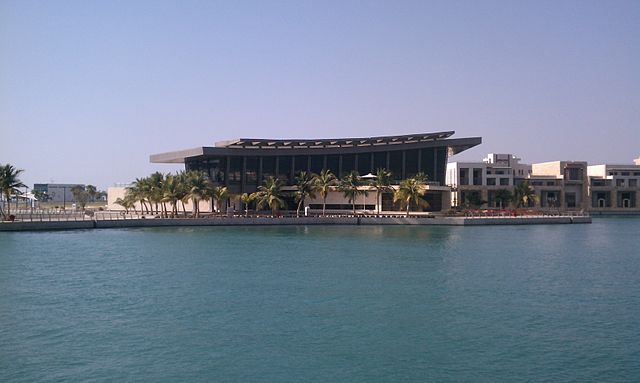 The King Abdullah University of Science and Technology is a private research university, and the first mixed-gender campus to be founded in Saudi Arabia. Located on the coast of the Red Sea, this college conducts research in order to find solutions to global resource-related and environmental issues. The university provides access to advanced training and high-tech equipment such as a world-famous supercomputer.

This beautiful university was constructed at an awe-inspiring rate, and opened merely 29 months after its design process began. 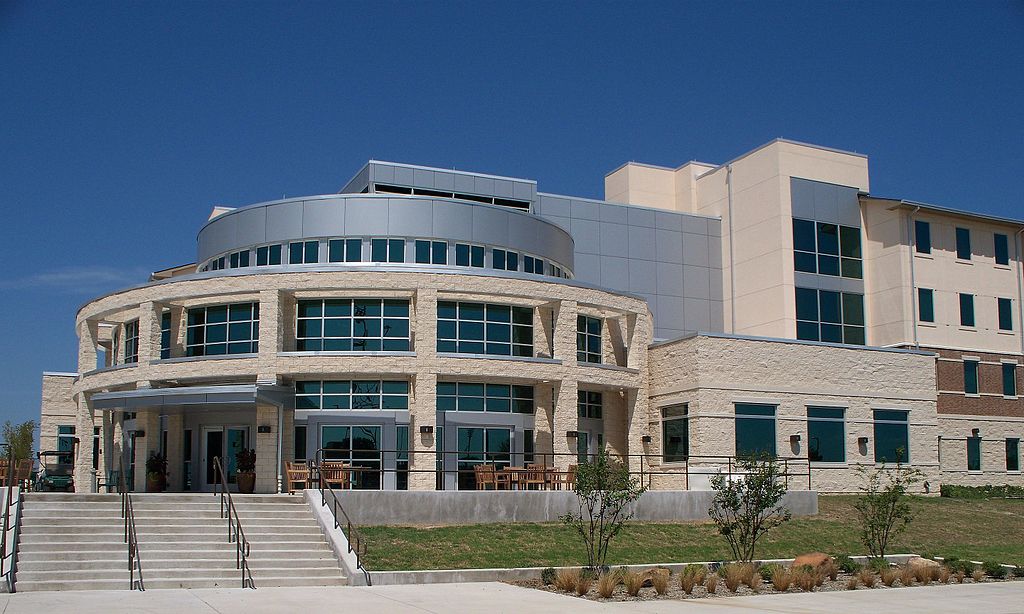 The impressive University of Texas System has been ranked among the top ten “World’s Most Innovative Universities,” and it holds its research to unusually high standards. The UT System also strives to deliver health care of an equally high caliber through a series of medical centers scattered across Texas.

The University of Texas Southwestern Medical center has worked to motivate its employees to engage in better health practices by offering a fresh set of health and fitness challenges and promoting excellent nutrition. 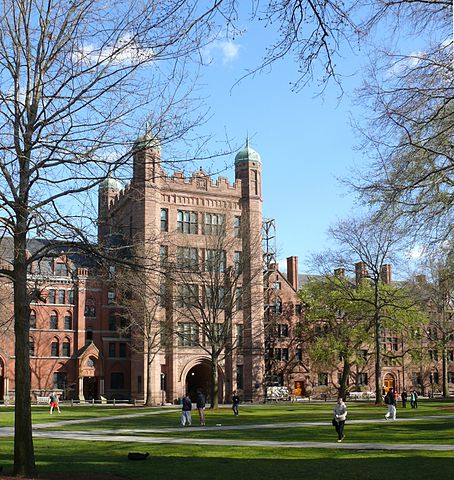 Yale University is the third-oldest college in the United States, and home to iconic groups such as the Skull and Bones Society and the Whiffenpoofs–the oldest and most well-known collegiate a cappella group. The university is actually divided into twelve separate residential colleges, each of which have their own facilities.

Yale was first chartered by the colonial legislature of Connecticut and was originally named “The Collegiate School”. 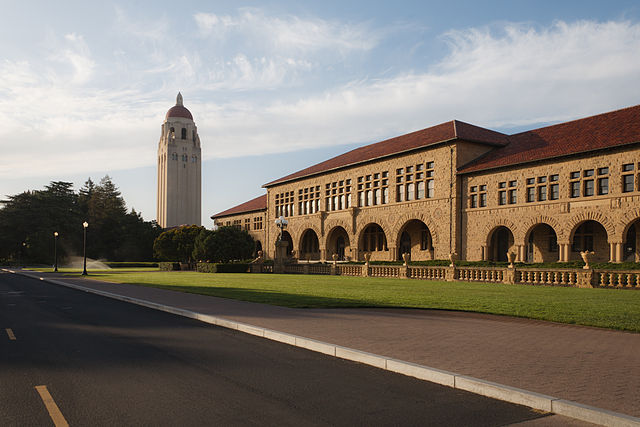 With 600 official student organizations and seven community centers, Stanford University strives to foster an environment of diversity, inclusivity, and creativity. Many of Stanford’s students utilize need-based financial aid in order to pursue their bachelor’s degrees, the most popular of which are interdisciplinary studies, social sciences, and engineering.

Stanford University boasts a selection of prestigious and notable alumni such as Elon Musk, Herbert Hoover, and Reese Witherspoon. 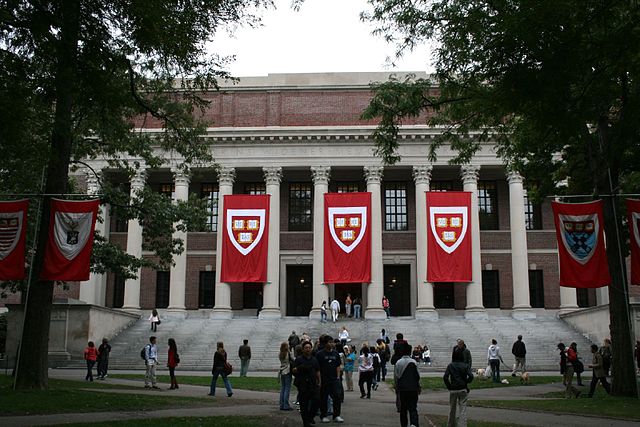 Harvard University has the largest university endowment in the world. Harvard is also the oldest school in the United States, and was home to the first printing press. The establishment was originally called “New College,” and was mainly intended to educate clergy.

Aside from its educational prowess, Harvard University holds landmark status in the sports world as well: it began the tradition of using uniforms to distinguish teams from one another in a way that was immediately visible.