There’s no denying that cars are expensive, and most buyers are looking to reduce costs in any way they can. One of the most popular ways to get a car that’s still in great condition but won’t break the bank is to visit a used car dealership. With so many people looking for affordable vehicles, there are countless used car dealerships across the United States.

So just how large can used car dealers’ inventories get? Let’s take a look at the largest car dealerships in the United States, sorted by the average number of used units they have for sale.

This used car dealer operates in seven different states and provides used vehicles from brands such as Toyota, Jeep, and Lexus. This diversified company sold approximately 420,000 cars from 1979 to 1999 alone! Larry H. Miller displayed an entrepreneurial spirit even during his childhood alongside his notable skills as a softball pitcher.

At one time, Miller served as the operations manager of five different Denver Toyota dealerships, putting in 90 hours a week or more. 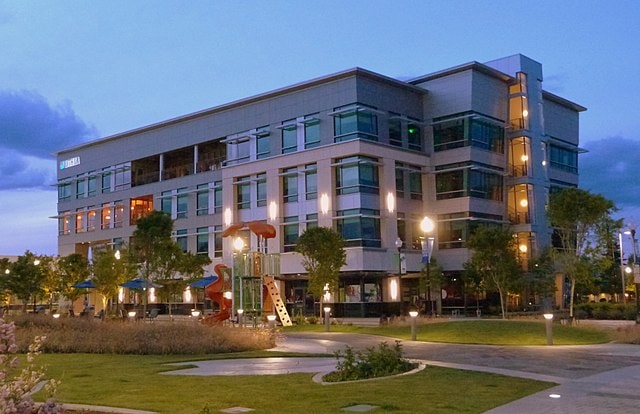 Lithia Motors Inc. is one of the largest automotive retailers in the United States and is one of only three Oregon-based companies to be listed on the Fortune 500. Despite ranking in the top 10 largest used car dealers in the nation, used cars only make up around 42% of Lithia Motors’ car sales. The company also gets additional revenue from auto repair and insurance sales.

Lithia Motors started as a small, local Oregon shop with only five employees. The store sold a mere 14 vehicles during its first year. 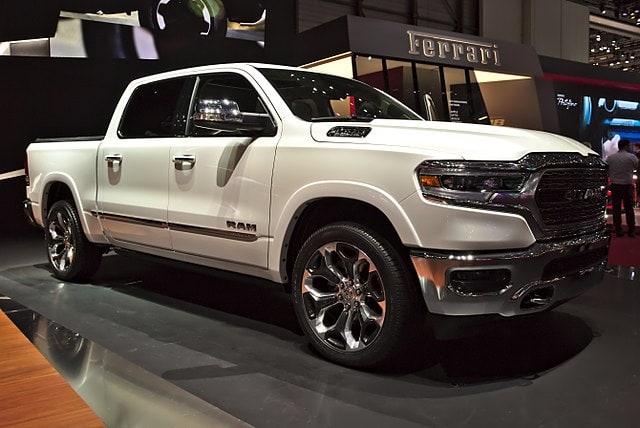 This is the largest privately held automotive dealership group in the United States, having come a long way since it was started by Rick Hendrick in Bennettsville, North Carolina. Rick became the youngest Chevrolet dealer in the nation after purchasing the company that he would later grow into Hendrick Automotive Group. The Hendrick Automotive Group has expanded to the point of operating 143 automotive franchises throughout the country!

Asbury Automotive Group operates 96 franchises throughout ten states and is known for launching the online car buying service known as Greenlight. The size and reputation of Asbury played a key part in backing Greenlight’s reputation and helping it catch on in popularity. Asbury has steadily expanded and increased its number of locations through acquisitions such as Terry Lee Honda and Bill Estes Auto Group. 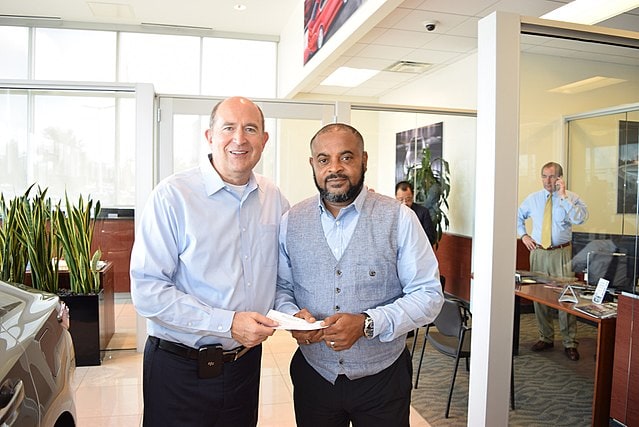 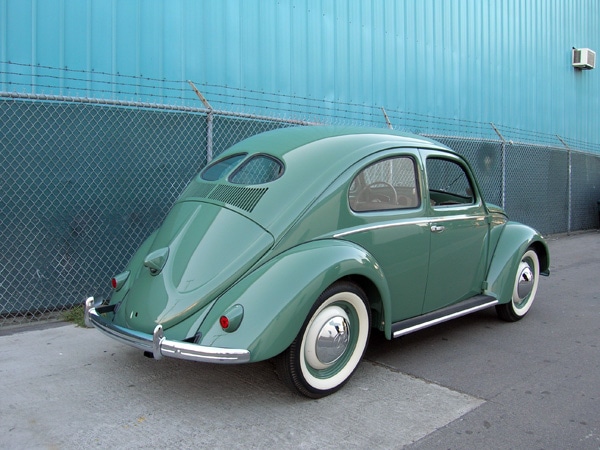 Berkshire Hathaway is a huge multinational conglomerate based out of the United States with subsidiaries in a wide variety of industries. Berkshire Hathaway Automotive handles the sale and resale of new and used vehicles and was formed by the acquisition of the Van Tuyl Group in 2015. The Van Tuyl Group was the largest privately held dealership group in the nation, making this the largest transaction in the history of the automotive industry. 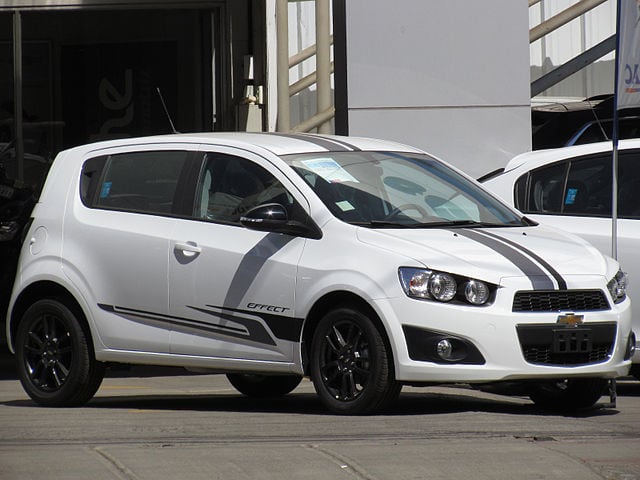 Sonic Automotive Inc. had 20 stores when it was launched by Ollen Bruton Smith in 1997 and sold 15 different vehicle brands. Smith first channeled his passion for cars into building and selling vehicles out of his parents’ garage. Sonic Automotive now employs hundreds of people and encompasses the EchoPark Automotive used vehicle chain which first opened in Denver, Colorado. 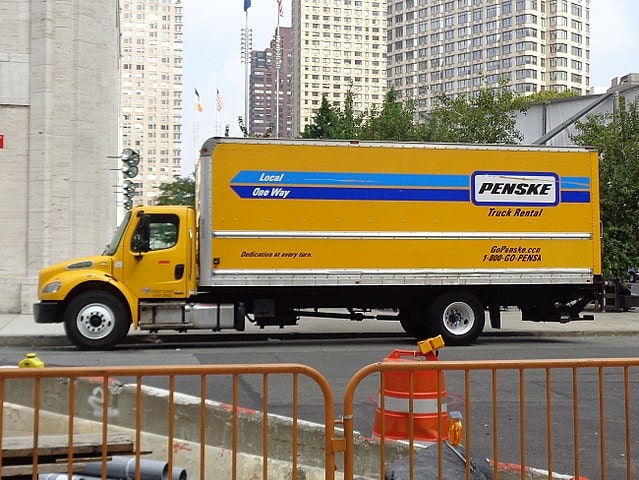 Penske Automotive Group sells used vehicles primarily in the United States, Canada, and several countries in Western Europe. The company also provides commercial vehicles, engines, and related parts and services in Australia and New Zealand. In 2009 the company announced plans to purchase the Saturn brand from General Motors, but the idea never came to fruition.

Penske Automotive Group employs a whopping 27,000 people at various locations around the globe! 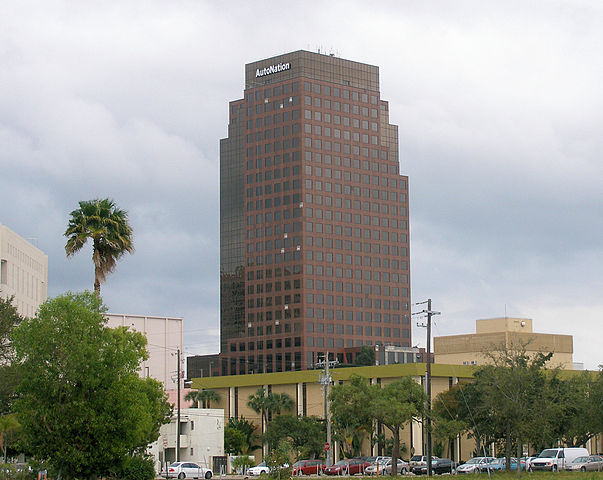 AutoNation is often said to be the largest automotive retailer in the nation, partially because of its reputation for being the largest of all online vehicle retailers. AutoNation dealerships provide not only the vehicles themselves but also a selection of insurance products, maintenance and repair services, and extended service contracts. Customers can even use AutoNation’s online services to purchase vehicles through third-party sources.

AutoNation opened a series of used-car mega stores that weren’t nearly as fruitful as hoped, so they began to include new cars in the stores as well.

CarMax Inc. is the largest used car dealer in the United States by the number of used vehicles. It was originally formed in 1993 as a subsidiary of the once-popular Circuit City Stores, Inc.. The company usually resells cars that are between one and six years old and has strict standards for quality and repair. CarMax doesn’t sell vehicles “as-is,” giving each one thorough detailing instead.

The average CarMax store has an area of around 59,000 square feet.