Our solar system is peppered with extraterrestrial bodies too small to be planets, too inactive to be comets and are stuck in orbit around the Sun just like the Earth. These asteroids, or minor planets, are probably more boring than the science fiction version or the historical version. Most of them, even the largest ones, are not visible to the naked eye. Most of them are not on a collision course with Earth.

That said, famed physicist Stephen Hawking warned us to be prepared for a super massive asteroid to hit the Earth. When it does, it will likely be an extinction-level event like the one that knocked out the dinosaurs. It won’t necessarily be an asteroid that matches the size of the largest ones in our solar system, either.

15 Eunomia is a stony asteroid found in the main asteroid belt (between Mars and Jupiter). It is the largest in the family of asteroids, with smaller asteroids of similar materials orbiting around it. Astronomers believe it was a larger minor planetary body that retains some 70% of its original mass. The rest has been lost from the main body but can still be found nearby in the form of smaller asteroids also named Eunomia.

The alien vessels in the movie Arrival were based on the shape of this asteroid.

Astronomers believe that the Cybele asteroids were once part of a larger planetary body. There are varying types of asteroids within the group. However, 65 Cybele is made up of water, ice and silicone mostly.

Early observers (after Tempel) believed that the asteroid was a binary one. 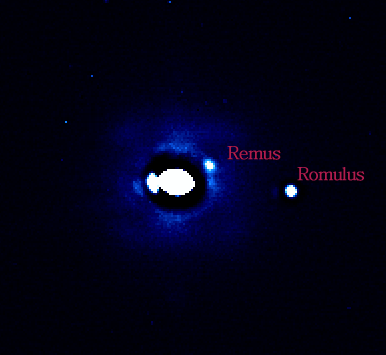 Silvia is unique among asteroids in the main belt where it is located, or elsewhere in our solar system. It has two small moons orbiting it. English astronomer N.R. Pogson discovered the body initially. It wasn’t until later that astronomers observed the moons.

The larger outer moon is named Romulus. The smaller is named Remus. The former was discovered in 2001, the latter in 2004.

Coincidentally, Pogson said he named the asteroid he found after Silvia, the mother of the mythical twins Romulus and Remus. He had no idea the asteroid had moons. 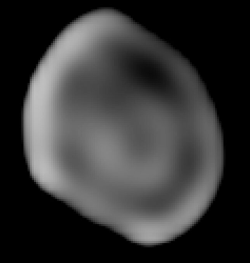 An asteroid mining company (yes, they already exist) believes that 511 Davida is currently the most lucrative mining target in the solar system.

A dark, carbonaceous asteroid is one of the largest of its type. It was discovered by Hernan Goldschmidt via telescope in the 19th century. He saw it from his balcony. This asteroid shares a name with a moon of Jupiter. It is not spherical, but elliptical. It is estimated to be -173 degrees Kelvin on its surface.

52 Europa takes 5.5 years to complete one orbit around the sun. 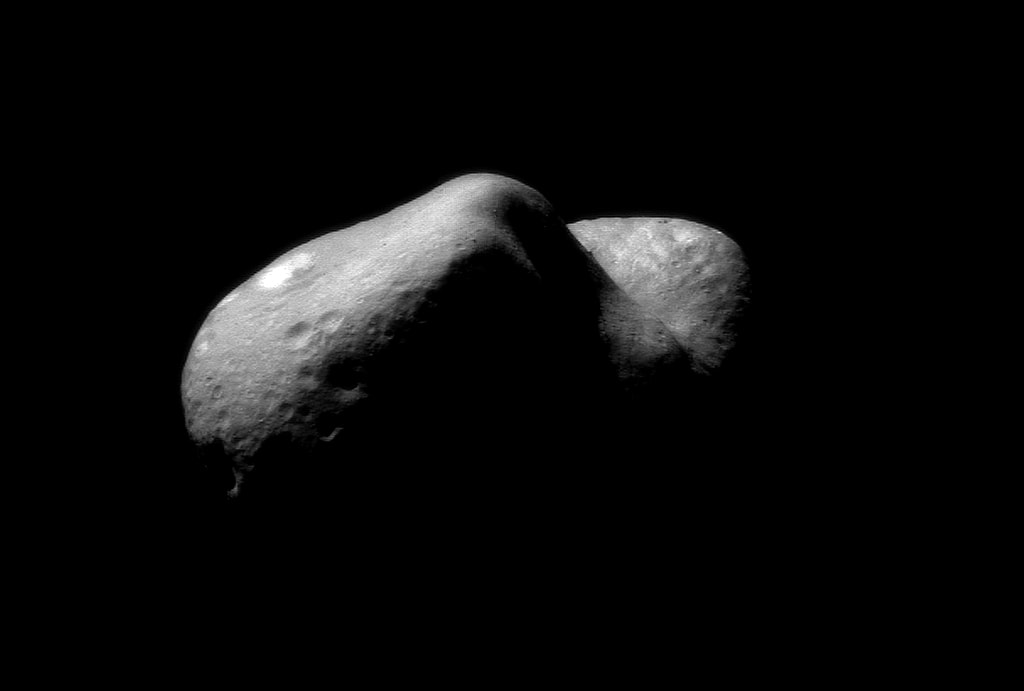 This is the largest F-type asteroid in the solar system found so far. At a distance of 3.9 astronomical units (AU) from the sun, it takes about five years to complete one orbit.

Astronomers believe that Interamnia is dense and relatively solid. It has been able to withstand many collisions with other bodies within the main asteroid belt.

Vincenzo Cerulli discovered the asteroid. He named it for the city where he was born.

It is one of the largest asteroids, but one of the least studied by astronomers. It is unknown why there is little interest. 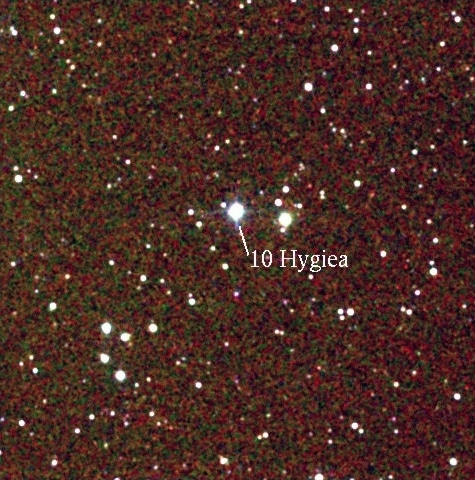 This extremely dark asteroid is difficult to see from Earth because of its carbonaceous composition and its relative distance from the sun. However, Annibale de Gasparis was able to find it way back in the 19th century with the then available tools.

Despite its size and mass, it is less dense than the other larger asteroids.

Observers speculate that Hygiea once held water ice on its surface.

The International Astronomers Union once considered making Hygiea a planet. However, the definition of a planet now excludes asteroids like 10 Hygiea. 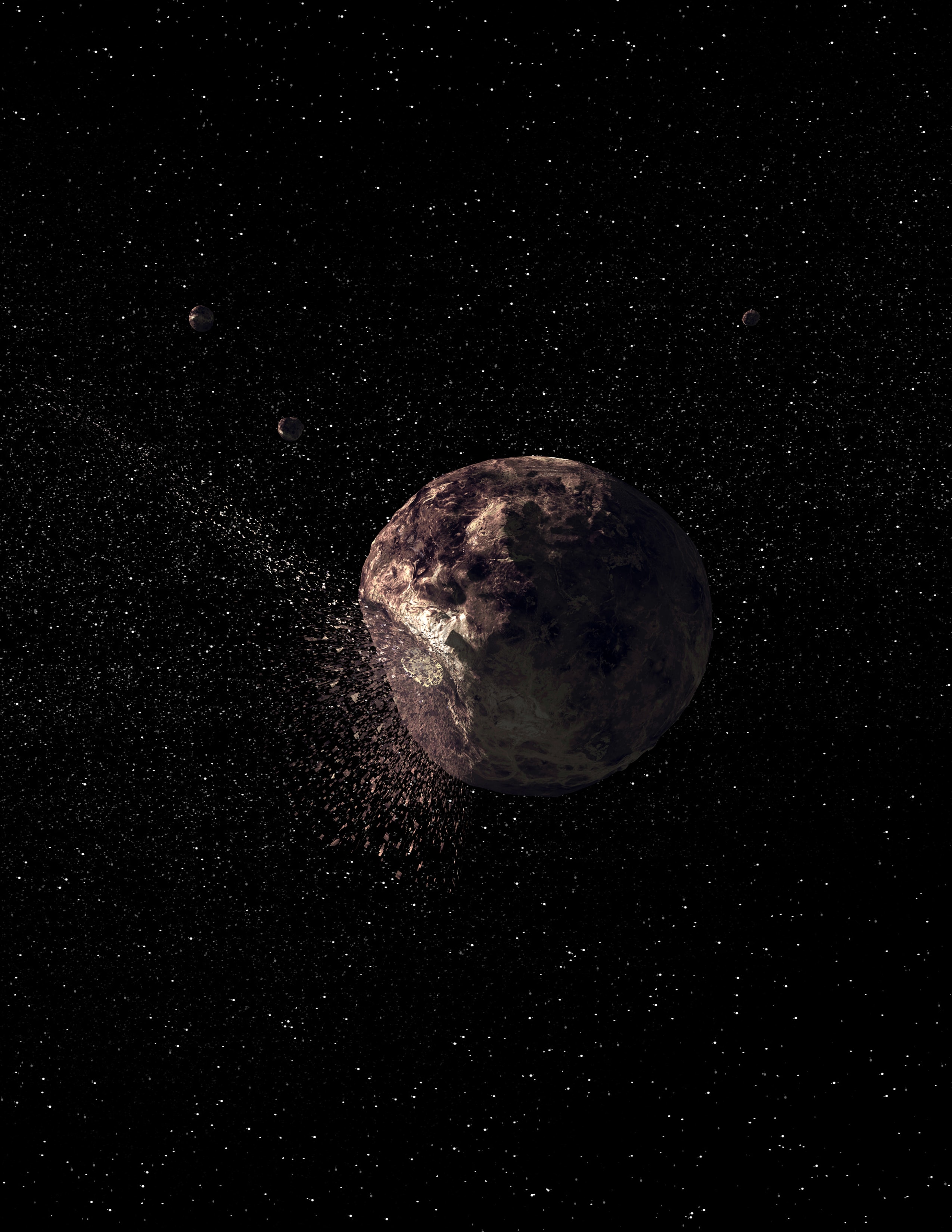 This asteroid was at first believed to be a planet by Heinrich Wilhelm Matthäus Olbers, the astronomer who discovered Pallas in 1803. Another astronomer believed it to be a star and charted it as such. It wasn’t until 42 years after Olbers saw the celestial body that Pallas was determined an asteroid. This was after many other such bodies were found.

The slow rotating asteroid is believed to be the remnants of a protoplanet, which is a body that never evolved into a planet, but shows signs of the potential to have formed into a planet when the solar system was young.

The “2” designation comes from the fact that Pallas is the second asteroid discovered. 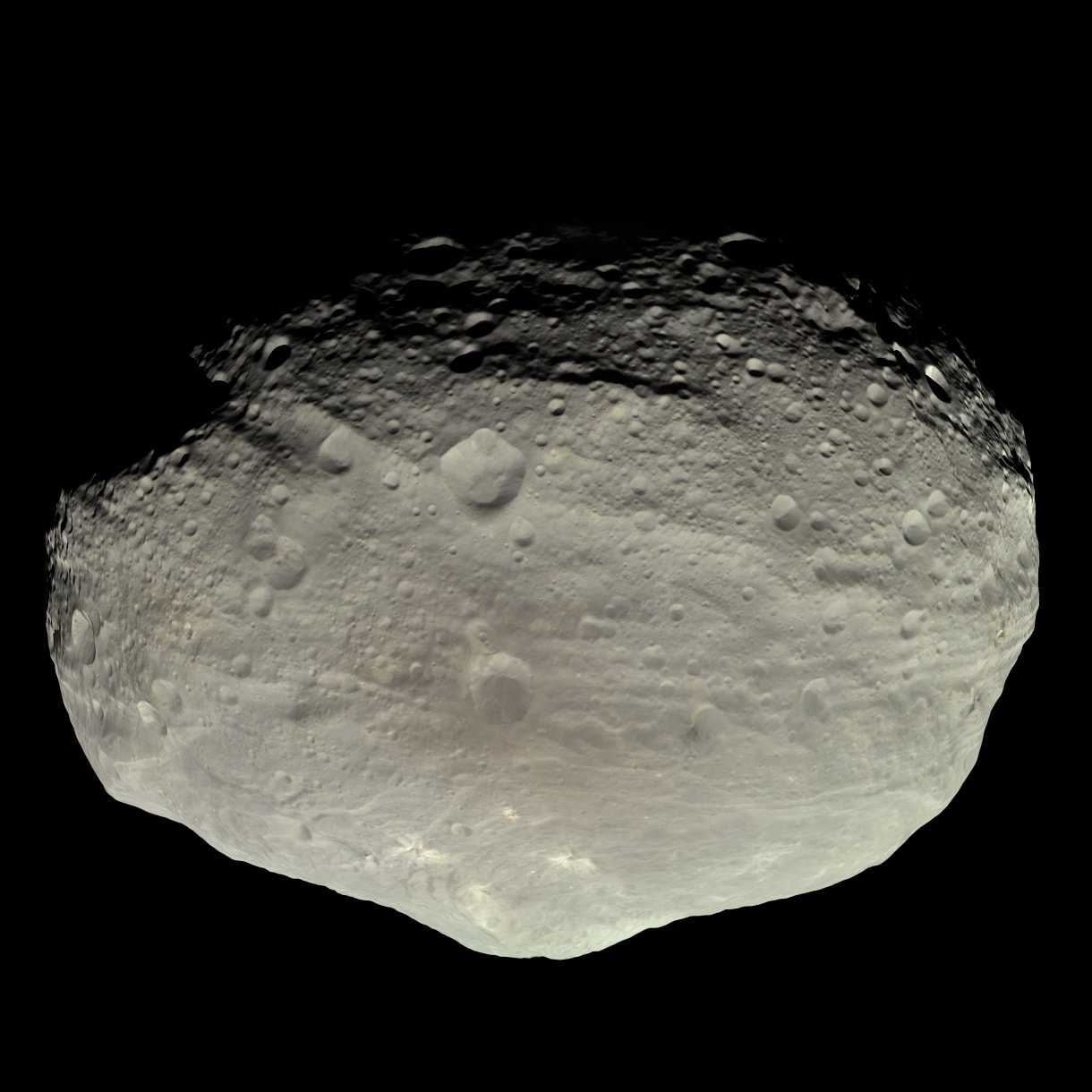 Vesta is one of the asteroids that was like Pallas, thought to be a planet at first. Even just a few years ago, the IAU considered making it a planet like Hygiea. It is one of the most massive and largest objects in the main belt, making up 9% of the total mass, which is substantial considering how many asteroids there are in the belt.

Collisions with other smaller bodies has caused pieces of Vesta to fall to Earth over time. NASA has collected significant data from Vesta.

In 2007, NASA sent the Dawn satellite on a mission to study Vesta. Dawn reached the asteroid in 2012. 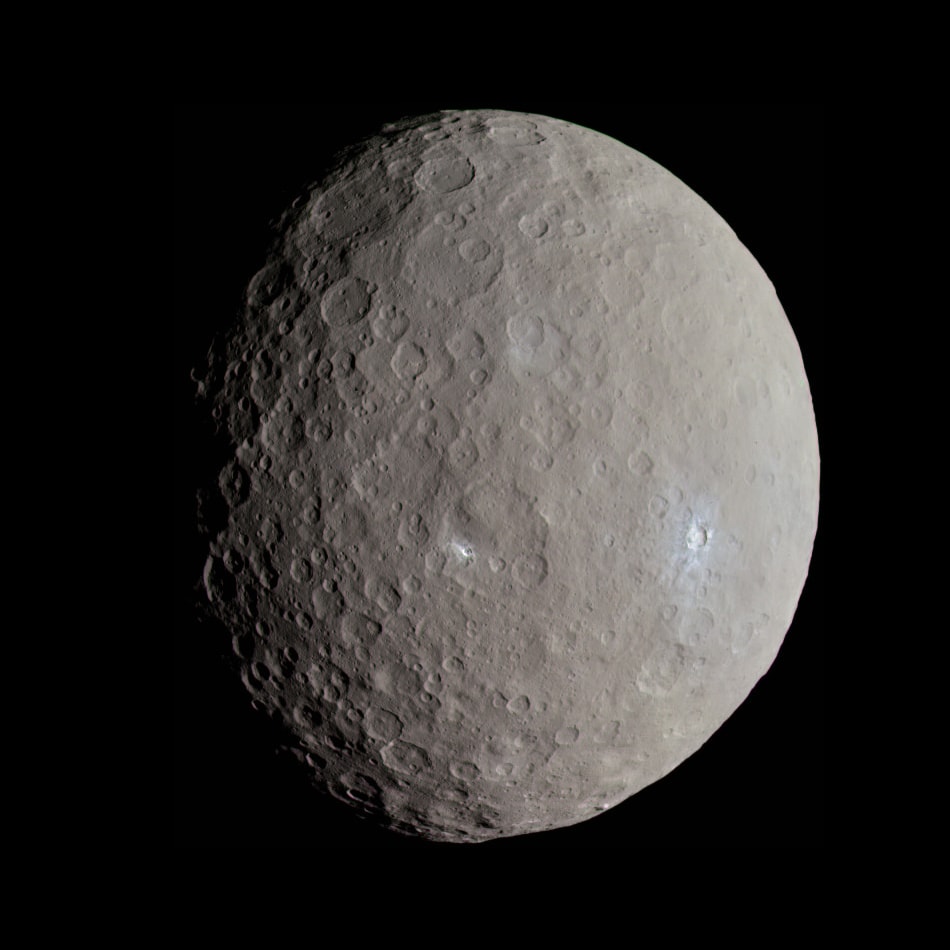 Source: By Justin Cowart [CC BY 2.0] via Wikimedia Commons

1 Ceres is the largest asteroid in the main asteroid belt and the 33rd largest body in the solar system. When it was discovered by Giuseppe Piazzi. It was soon reclassified as an asteroid upon the discovery of other similar celestial bodies.  It was reclassified by the IAU as a dwarf planet in 2006.

The Dawn spacecraft flew by Ceres after completing the flyby of Vesta. It found that Ceres was covered by craters, some containing organic compounds. In one, Dawn found evidence of water molecules.

Scientists believe that Ceres is a surviving protoplanet and is one of five other potentially habitable bodies in the solar system outside of Earth.