Few natural wonders are as awe-inspiring as caves. Something about the deep, endless darkness beneath the surface of the earth can be both unsettling and beautiful. For spelunkers and other nature enthusiasts around the world, these expansive caverns offer unique rock formations and subterranean ecosystems.

Today, let’s take a look at 10 of the largest caves in the world by length. Many of these impressive caves are still being explored, with new passageways being discovered on a regular basis. This list will organize these caves in order of length based on the measurements that we currently have.

These impressive Swiss caves provide visitors with endless opportunities to appreciate the natural stone formations by walking through the caverns with guided tours. Some of the paths through Hölloch can get quite narrow, requiring hikers to crouch or bend to get through.

Certain expansive areas of the Hölloch cave are only available to spelunkers. For the more adventurous tourists, there are longer guided tours such as the “bivouac expedition,” which lasts up to two days! 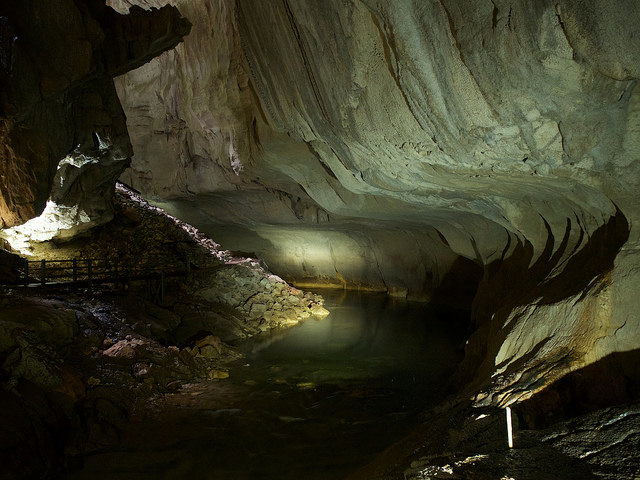 The Clearwater Cave System is considered to be the interconnected cave system with the largest volume in the world. It is located within the Gunung Mulu National Park, which is a designated UNESCO World Heritage Site. This cave system boasts a wide variety of stunning rock formations inside, as well as an underground river.

The Clearwater Cave System is the longest cave in Southeast Asia, and has one of the largest passages. 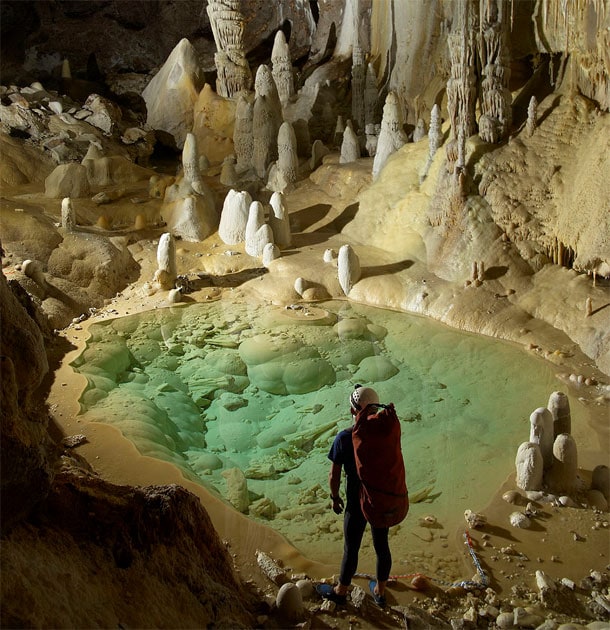 Located within Carlsbad Caverns National Park, Lechuguilla Cave was discovered by miners who heard rushing winds in the 1950’s. The cave turned out to be a treasure trove of fascinating mineral formations and specimens, as well as the deepest cave in the United States.

Further expanses of Lechuguilla Cave were discovered in 2012, and the new section was named “Oz”. Many of the points of interest in this section of the cave system were named after parts of the Wizard of Oz movie. 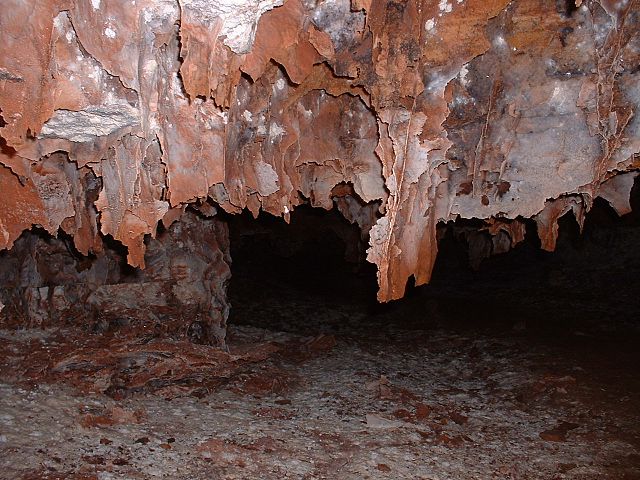 Widely considered to be one of the most complex cave systems in the world, Wind Cave is also home to the world’s largest boxwork formations. Wind Cave National Park is one of America’s oldest national parks, and also protects the expansive prairie and wildlife located above the cave system.

Wind Cave is classified as a “maze cave” due to its multi-level underground passages, and is regarded as the densest cave system in the world. 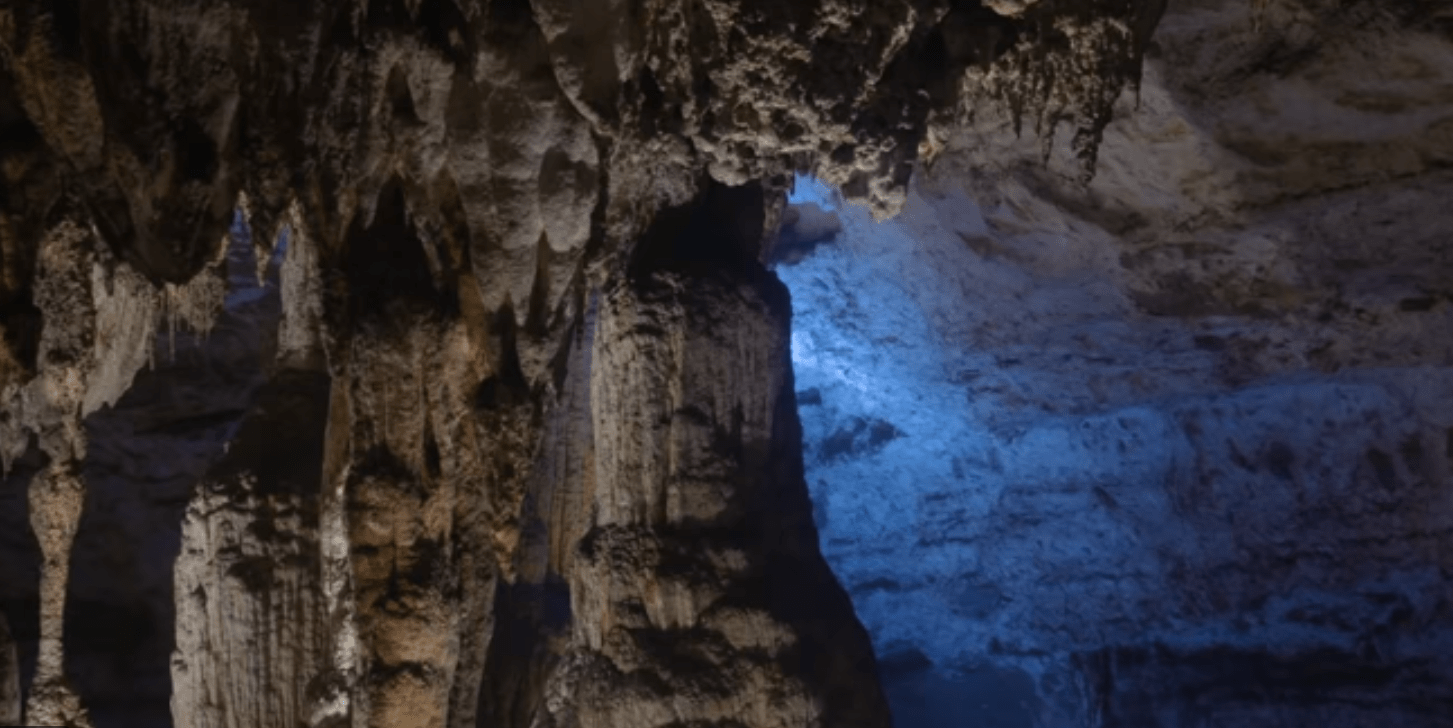 Recognized as the longest cave in China, the Shuanghedong Cave Network serves as a beautiful landmark and example of underground ecosystems. This cave system has at least three underground rivers and plenty of waterfalls that provide homes for salamanders, fish, and other creatures.

Since the year 1987 there have been at least 20 different French and Japanese expeditions to explore the Shuanghedong Cave Network. 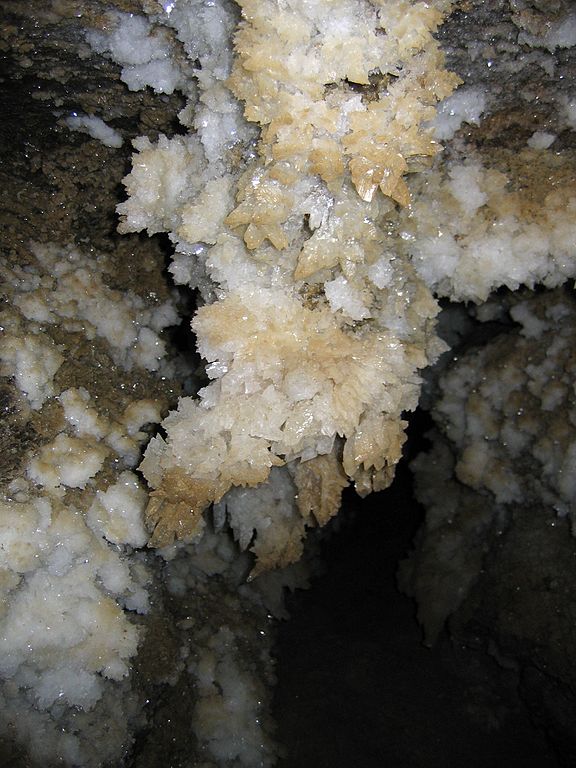 The gorgeous Optymistychna Cave is both the longest explored cave in Eurasia and the longest gypsum cave in the world. The main cave system is divided into 10 different areas based on differing gypsum varieties and passage structures.

Optymistychna Cave is densely convoluted on several different levels, earning it recognition as a “maze cave”. The lower levels of the cave in particular are often congested with mud. 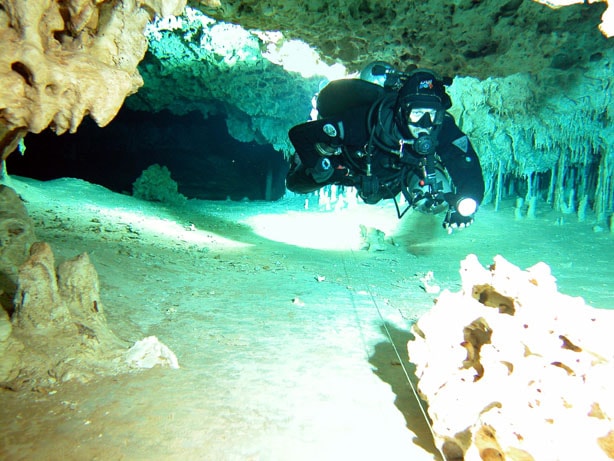 The awe-inspiring Ox Bel Ha cave system is estimated to have begun forming around 18,000 years ago. Since then, it’s been flooded as a result of global warming. The Ox Bel Ha system how serves as one of the region’s most important sources of fresh water.

The Ox Bel Ha cave system’s name is written in Yucatec Maya, and translates to “Three Paths of Water” in English. 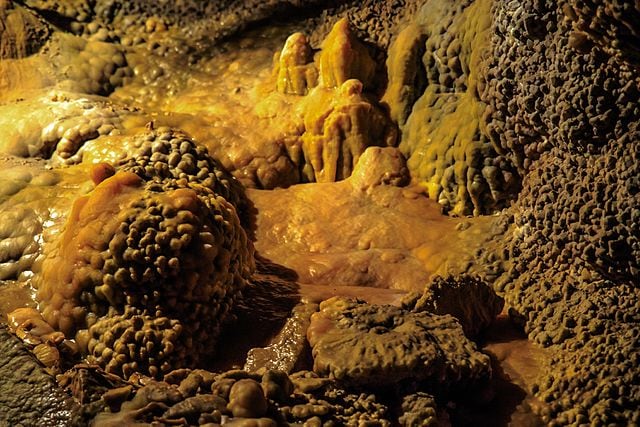 Recognized as a national monument for its beauty and located in the Black Hills National Forest, Jewel Cave offers tourists glorious scenery both above and below ground. A variety of tours allow guests to experience the impressive cave system below, and plenty of trails meander through the landscape above.

Jewel Cave gets its name from the astounding variety of crystals that line the inner surfaces of the cave. Many different colorful specimens can be found within the cave system, as well as truly majestic limestone formations. 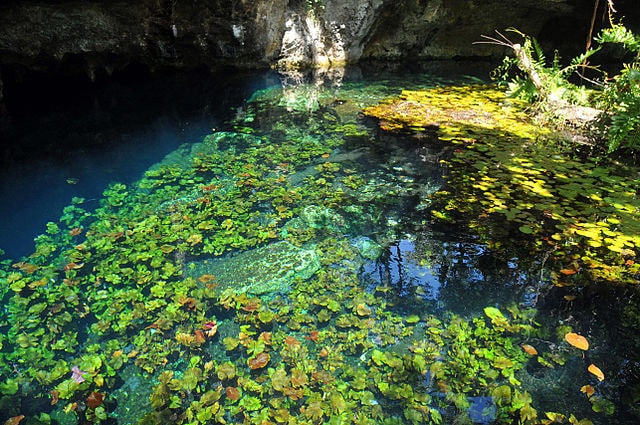 Located just north of Tulum, this gorgeous cave system was found to be the largest underwater cave in the world after the discovery of a channel that connected the underwater cave Sistema Sac Atun and the flooded Sistema Dos Ojos. Due to ongoing discoveries in both this system and Sistema Ox Bel Ha, the competition for this title continues.

This amazing cave system is regarded highly as a prime archeological site. Data gathered there has been used to fill in the historic blanks of several different cultures. 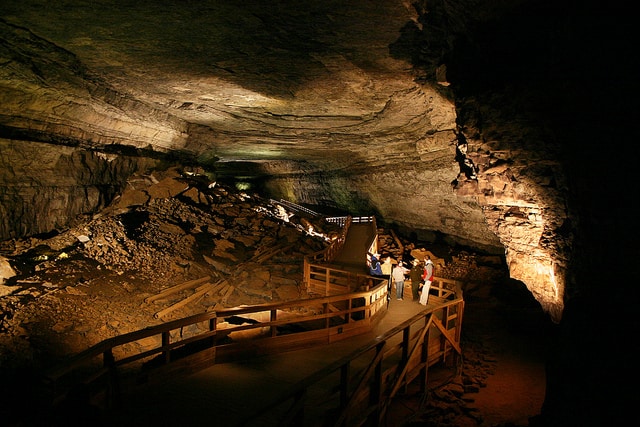 Mammoth Cave is the largest cave in the world by length. Located in Mammoth Cave National Park along with Green River, this cave system is recognized as a UNESCO World Heritage Site and one of the most beautiful landmarks in Kentucky. This cave is already astounding in size, and is estimated to harbor another 600 miles of unexplored depths!