Banks are a routine part of our everyday lives, all the way from the local to the international scale. They serve as a trustworthy way for citizens to keep their money safe, and they keep the world’s economy flourishing.

You may be wondering which banks in the world house the most assets. Today we’ll be taking a look at the 10 largest banks in the world, measured by the money they hold. These impressively large and far-reaching international banks protect an astounding amount of wealth–and they’ll be sure to help you appreciate how well-established human society has become. 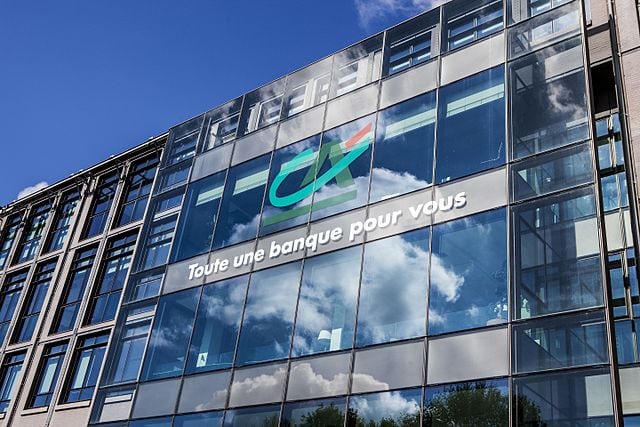 As the world’s largest cooperative financial institution, Crédit Agricole specializes in business investments and corporate banking. This bank was granted financial autonomy by the French government in 1966, and flourished as a result of new business opportunities with rural areas and previously-untapped customer bases.

After expanding during recent years to extend its services to other countries, Crédit Agricole now has establishments in Egypt, the Ukraine, Serbia, Greece, Italy, and Portugal. 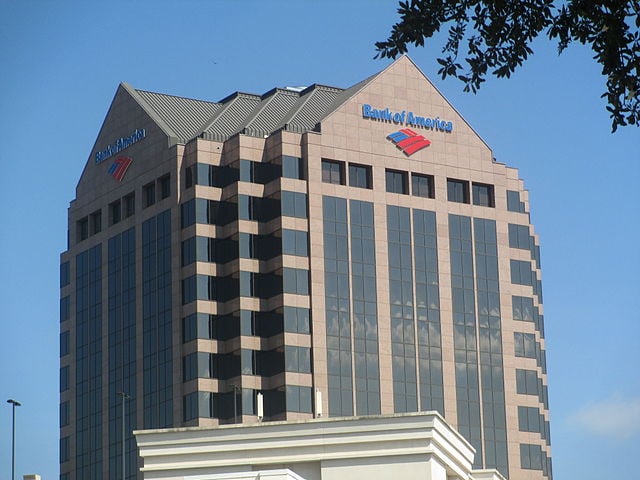 Bank of America is a multinational investment bank with major establishments in New York City, London, Hong Kong, and Toronto. This bank has grown to an impressive size through a series of acquisitions and mergers during the past 25 years or so.

The origins of Bank of America can be traced back to San Francisco in 1904, when it used to be the “Bank of Italy.” It was later acquired by Nations Bank and evolved into the Bank of America that we know today.

This French international bank was born from a merger of two French banks, and now operates in 77 different countries on five continents. BNP Paribas is divided into three different areas of business: Retail Banking, Corporate and Institutional Banking, and Investment Solutions. 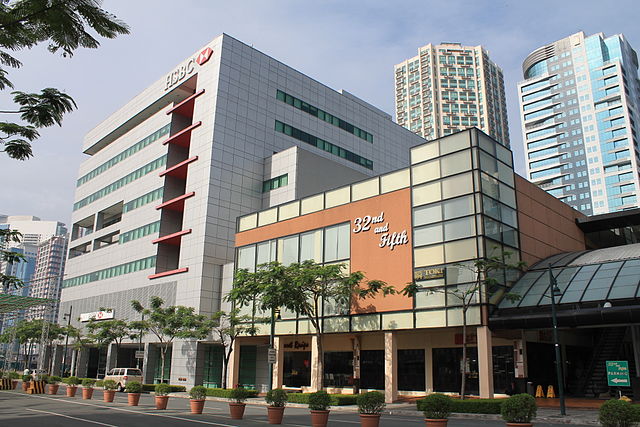 This widespread financial institution boasts operations in 66 different countries and territories. It has such a good global foothold that it’s listed on the London, Hong Kong, New York, Paris and Bermuda stock exchanges. 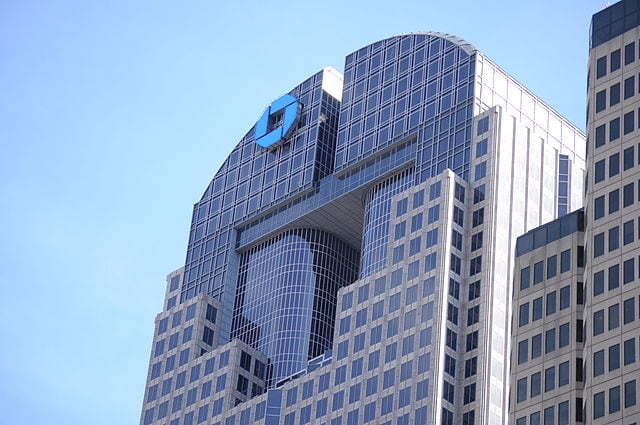 JPMorgan Chase & Company is one of the oldest banks in the United States, and it maintains stock as a component of the Dow Jones Industrial Average. JPMorgan Chase & Co. is not only a multinational investment bank, but is also considered to be both a universal bank and a custodian bank, offering services to a wide customer base.

This bank is the largest in the United States, as well as the most valuable bank by market capitalization. 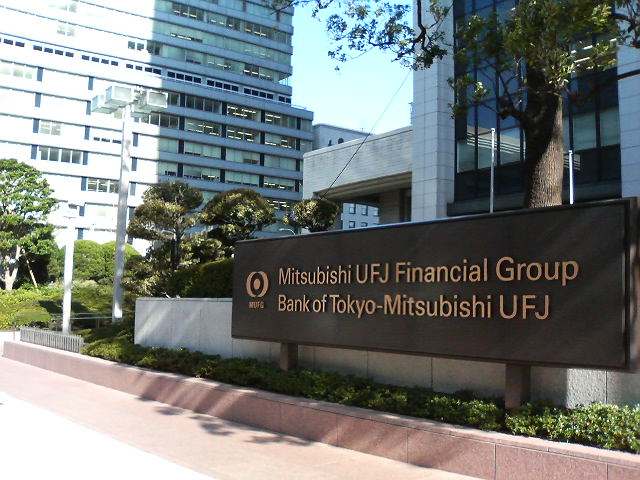 As Japan’s largest financial group and one of the main companies in the Mitsubishi group, the Mitsubishi UFJ Financial Group (MUFG) strives for economic growth and efficiency. The formation of this bank offered a welcome improvement after a period of economic difficulty in Japan. MUFG has been recognized as Japan’s strongest large bank, and Japan’s largest-ranked bank by assets. 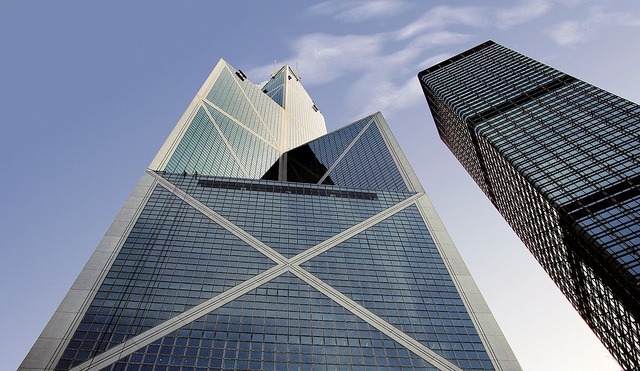 President Sun Yat-sen used the Bank of China to replace the Daqing Bank when the Republic of China was established in 1912. The Bank of China continuously grew, becoming a major foreign exchange and trade bank and a central piece of China’s economy. The Bank of China is the oldest bank in the nation, as well as China’s most internationally active bank. Other major branches are present throughout many countries in Central and Southeast Asia.

The Bank of China owns one of the most recognizable skyscrapers in Hong Kong: the Bank of China Tower. The tall, beautiful glass and aluminum tower stands proud in the city as a major local landmark. 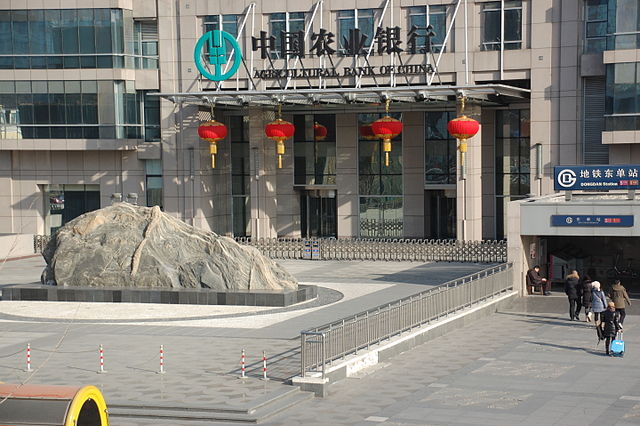 Formerly the Agricultural Cooperative Bank and now known as “AgBank,” this impressively widespread bank has branches all over the world. London, Tokyo, New York, Frankfurt, Sydney, and Seoul are just a few of AgBank’s many locations. While it began as a state-owned specialized bank, AgBank chose to evolve itself into a public shareholding commercial bank, and made appearances on the Shanghai and Hong Kong stock exchanges.

The Agricultural Bank of China focuses on making its services available to citizens who live in more rural areas. 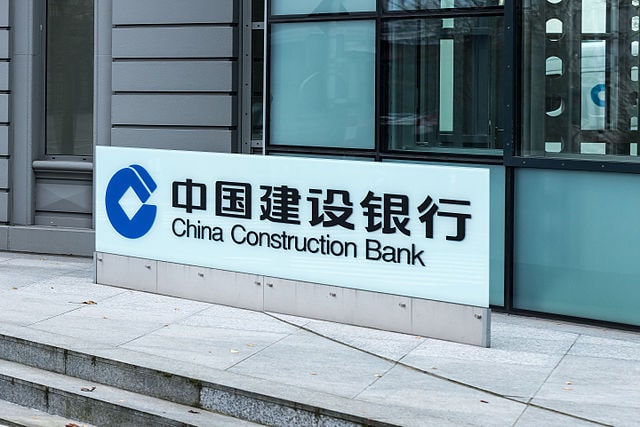 Originally founded under the name “People’s Construction Bank of China,” China Construction Bank Corporation was originally built with plans to fund the building and improvement of Chinese infrastructure. Bank of America invested in shares of the company in 2008, opening offices in several major cities in China. 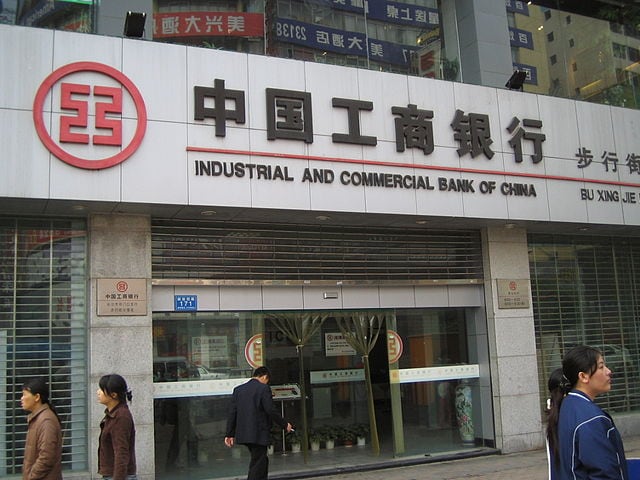 The Industrial and Commercial Bank of China is the largest bank in the world. Standing above all others in both assets and customer base, the ICBC is in the Chinese “Big Four” along with the previous Chinese banks in this list. This bank’s headquarters is located in Beijing, and its architecture hearkens to the historic layout of the city.

The Industrial and Commercial Bank of China may have been founded in Beijing, but it spread throughout the world as it began to flourish. The IBCB has opened international locations in other countries such as Turkey and Canada.