Regardless of its political stance, the strength of every nation in the world depends upon its military. A country’s armed forces are generally divided into several specialized divisions, all of which come together to create a formidable military.

Each division of the armed forces is measured differently, and various types of data are combined in order to gauge a complete military’s size. We’ll be going by the Global Fire Power Index, which is based on a set of 55 different measurements including troop sizes, firing power, equipment, and finances. The perfect score of this Power Index is zero: so the smaller the number, the better the score. 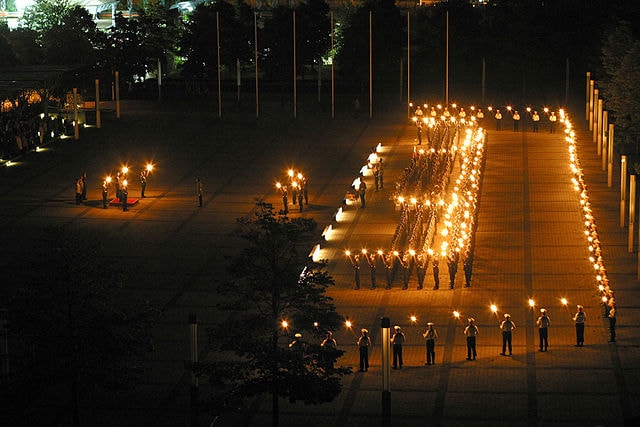 The German unified armed forces, known as The Bundeswehr, remain focused primarily on the role of defending the country. In addition to providing protection against foreign forces, The Bundeswehr has also filled important roles in peacekeeping efforts and local disaster control. The German military is the second largest in the European Union based on the number of active soldiers.

As a way of growing and learning from the tragic events of WWII, those serving in the German military are permitted and even expected to disobey military orders if they deny human dignity. 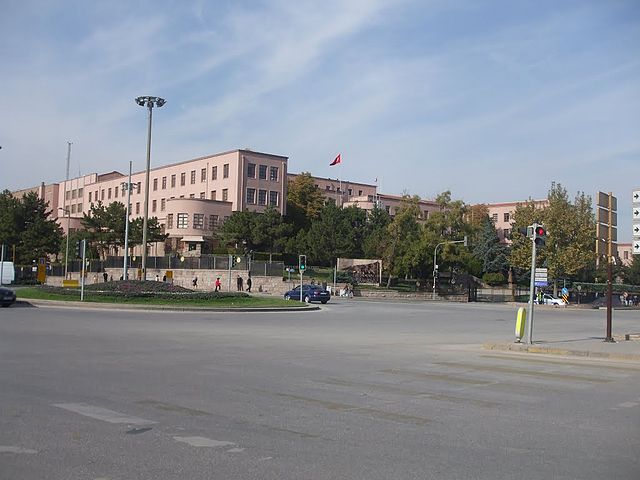 The Turkish Armed Forces are divided into three branches: Navy, Army, and Air Force. Located in one of the most unstable areas of the world, Turkey’s defense policy is deliberately constructed to provide some much-needed security. Most of Turkey’s manpower is centered in the Army, or Turkish Land Forces.

The male compulsory service age in Turkey usually goes from ages 21-41, or even up to 65 under certain circumstances. Women can serve in the military as well, but only as officers. 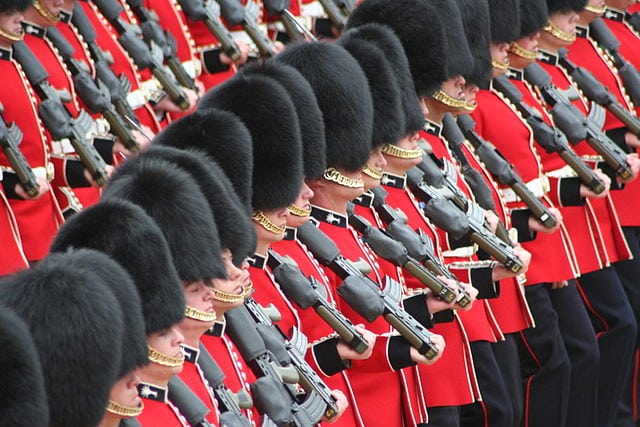 Known as “Her Majesty’s Armed Forces” or simply the British Armed Forces, the military of the UK is sworn in to the present monarch, who is currently Queen Elizabeth II. The actions of the armed forces are determined by the Defence Council of the Ministry of Defence.

In the year 2005, the Ministry of Defence issued antimicrobial undergarments that could be worn for up to three months without needing to be changed, in case there was no access to washing machines. 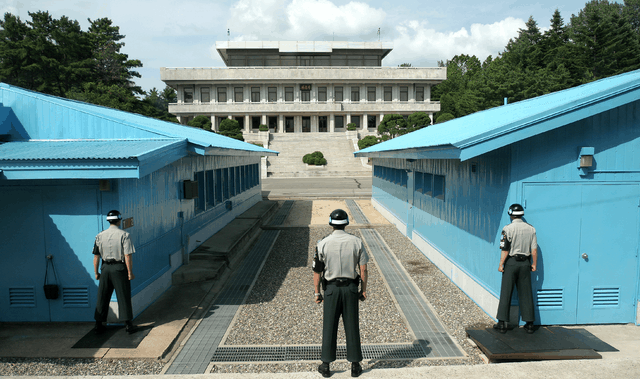 The South Korean military is well equipped, but still considerably smaller than North Korea’s armed forces are. South Korea’s Army is by far its largest branch, and also boasts a sizeable reserve. South Korea has endured repeated invasions and attempts at communization by North Korea throughout its history, with the United States and United Nations coming to its aid.

All Korean men are required to complete 21 months of military training once they reach the age of 28. 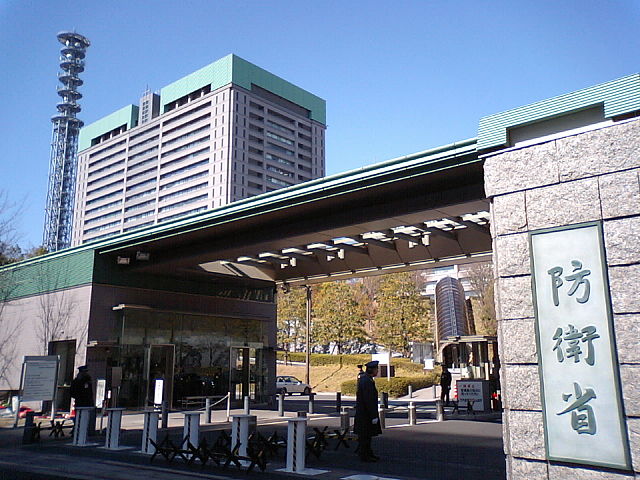 The Japanese Armed Forces have not engaged in any warfare since their involvement in World War II, leading others to wonder if their lull in combative experience has become a weakness. Despite its years of inactivity, the Japanese military has a great deal of advanced technology and gear at its disposal should the need for involvement arise.

Traditional military forces have been forbidden for decades in Japan, meaning that the only intended purpose of their self-proclaimed Self Defense Force is to protect their territory. 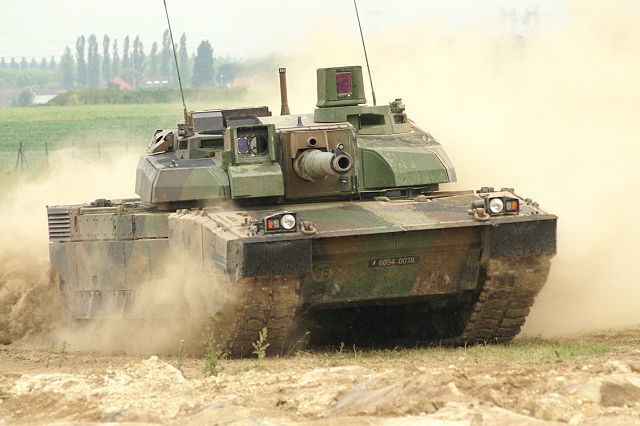 The French Armed Forces are made up of the Air Force, Army, Navy, National Guard, and the Gendarmerie of the French Republic. The National Gendarmerie is one of two French national police forces alongside the National Police, and primarily looks after smaller towns and more rural areas. France has had repeated disputes with other European powers.

The French Foreign Legion, a military unit created in 1831 by King Louis Philippe, first got involved in combat in Algeria and assisted greatly with the capture of Constantinople. 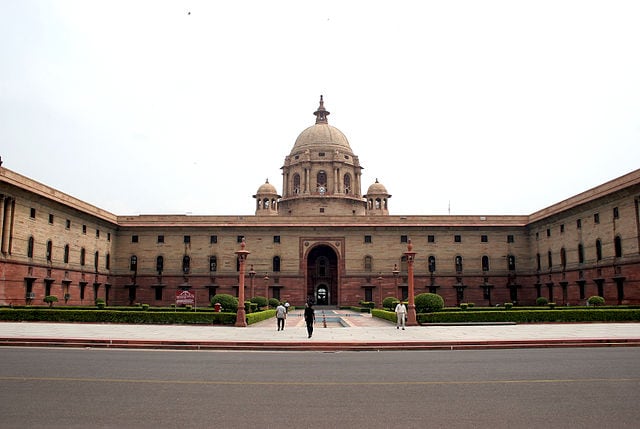 The President of India serves as the supreme commander of the Indian Armed Forces, with strategy left to the Ministry of Defence. While the laws of India allows the option to forcibly recruit people for the armed forces, it’s never actually been used. India also boasts control over the highest-elevated battlefield in the world: Siachen Glacier.

The people of India celebrate “Army Day” on January 15th every year in honor of Lieutenant General K. M. Cariappa becoming commander-in-chief in 1949.

All of China’s armed forces come together under the banner of The People’s Liberation Army (PLA), which traces its roots back to the Communist Red Army. The PLA has divided itself into five formidable branches: Air Force, Rocket Force, Ground Force, Navy, and the Strategic Support Force.

The Chinese military includes as many as 130,000 people working in a variety of cyber-warfare divisions, and the rest of the world knows little of what they can do. 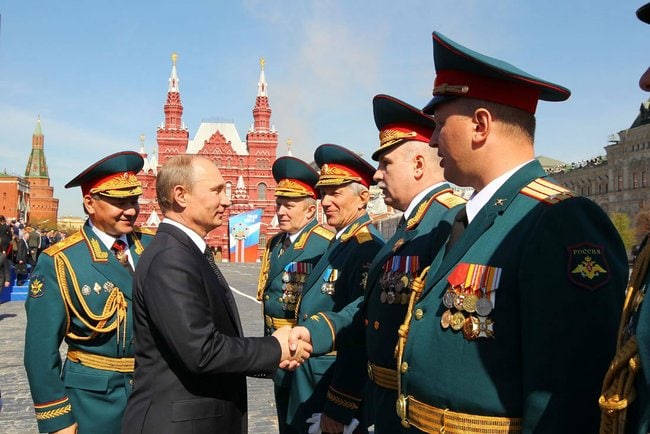 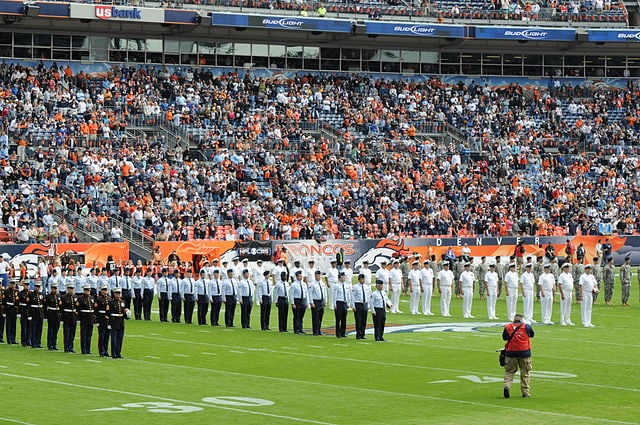 The United States Military is the largest military in the world. It consists of five different armed service branches: Navy, Air Force, Army, Marine Corps, and Coast Guard. The US Army has the most personnel out of all the five branches, tailed by the Navy and the Air Force. It is also technically older than the United States itself, having been founded in 1775 as The Continental Army.

The United States Department of Defense is the largest employer in the nation, even outranking Walmart with its staggering total of over 3 million employees.