Some people think that merely hyphenating their surname or having two middle names is more than enough. However, others have names so long that they’re nearly impossible to remember, let alone pronounce!

So, just how impressive can the longest names in the world get? Today we’ll be looking at 10 people with the longest names ever and ranking them according to how many characters are in each name. We’ll also learn some fun facts about their backgrounds or why they have such lengthy names! 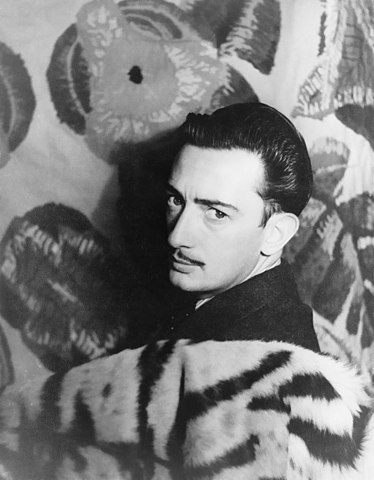 While Salvador Dalí is primarily known for his fantastic and incredible surrealist paintings, he also had a notably long name! He was born in Figueres, Catalonia in Spain, and indulged in all manners of the arts including sculpture and film. Dalí was also known for his eccentric, attention-grabbing behavior and his passion for all things strange, which earned him mixed feedback in the artist community!

Salvador Dalí’s most well-known work is The Persistence of Memory, which features his iconic melting clocks. 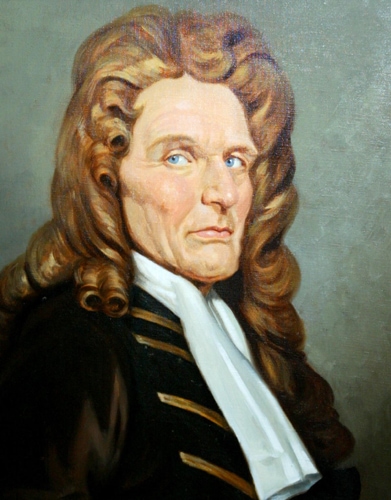 Praise-God Barebone was a staunch Puritan and decided to express his beliefs by giving his eldest son, Nicholas, a stern and hortatory name to match. Nicholas studied medicine and became certified as a doctor before switching his career interest to building following the Great Fire of London in 1666. His opportunist decision proved to be fruitful and gained him a solid reputation as a young builder.

Nicholas Barbon wrote about economic theory during the later years of his life. 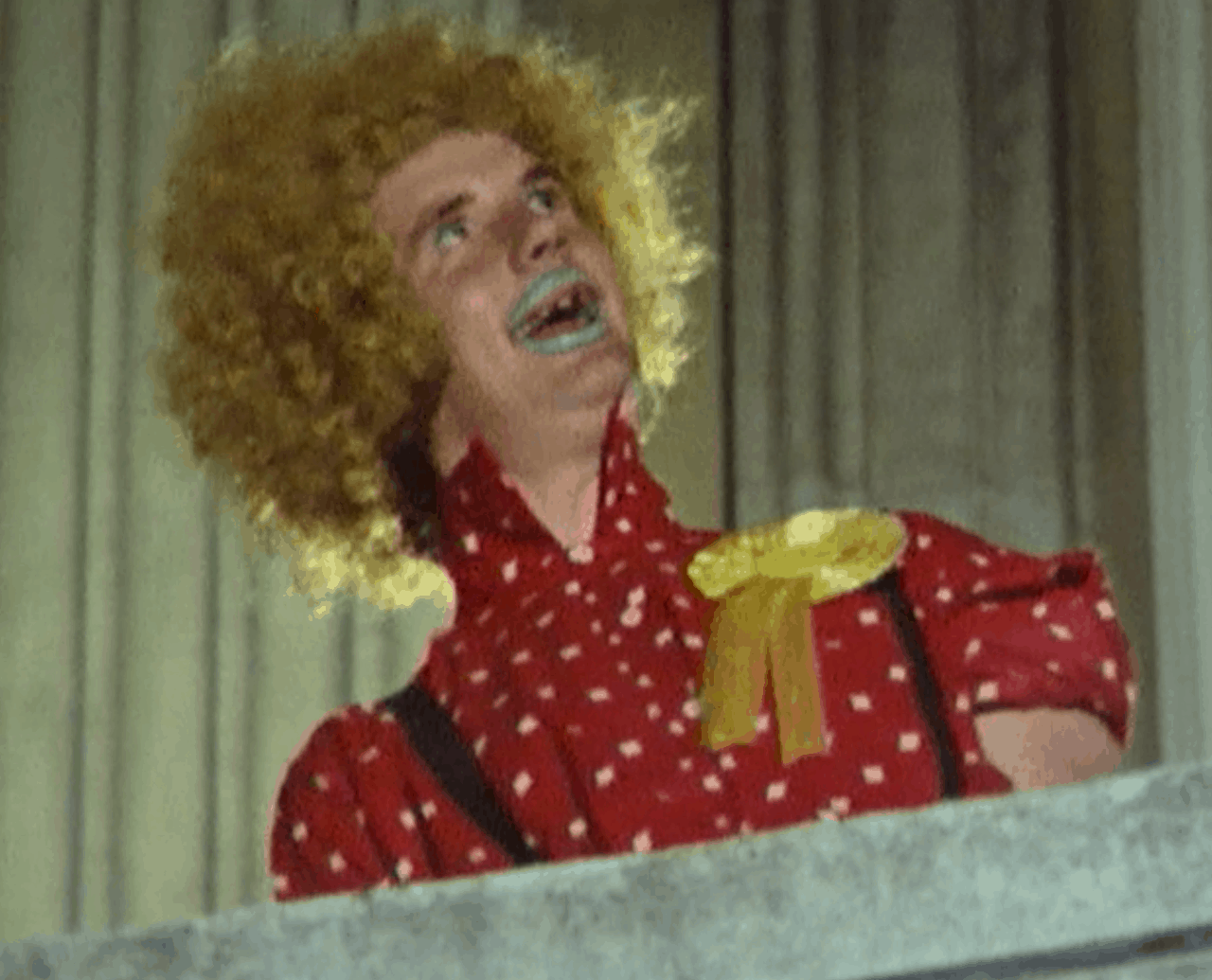 This student was originally named John Desmond Lewis, but decided to change his name into a standing reference to one of his favorite Monty Python characters. The sketch that features this character, Election Night Special, was a satirical piece mocking the United Kingdom general elections. True to the original sketch from 1970, Tarquin changed his name in order to make a parallel statement against the general elections of 1979.

The Election Night Special sketch was later repurposed into the album Monty Python Live at the Theatre Royal Drury Lane. 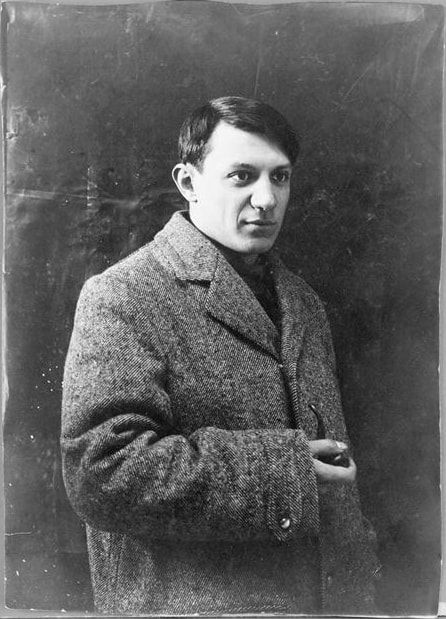 This famous artist is first and foremost known for his hand in beginning the cubist movement, among his countless other points of influence in the art world. Picasso’s work encompasses everything from stage design and printmaking to ceramics and sculpture, and he is said to be one of the greatest artists of the 20th century! Some of Picasso’s more dramatic and colorful styles were inspired by the work of Henri Matisse. 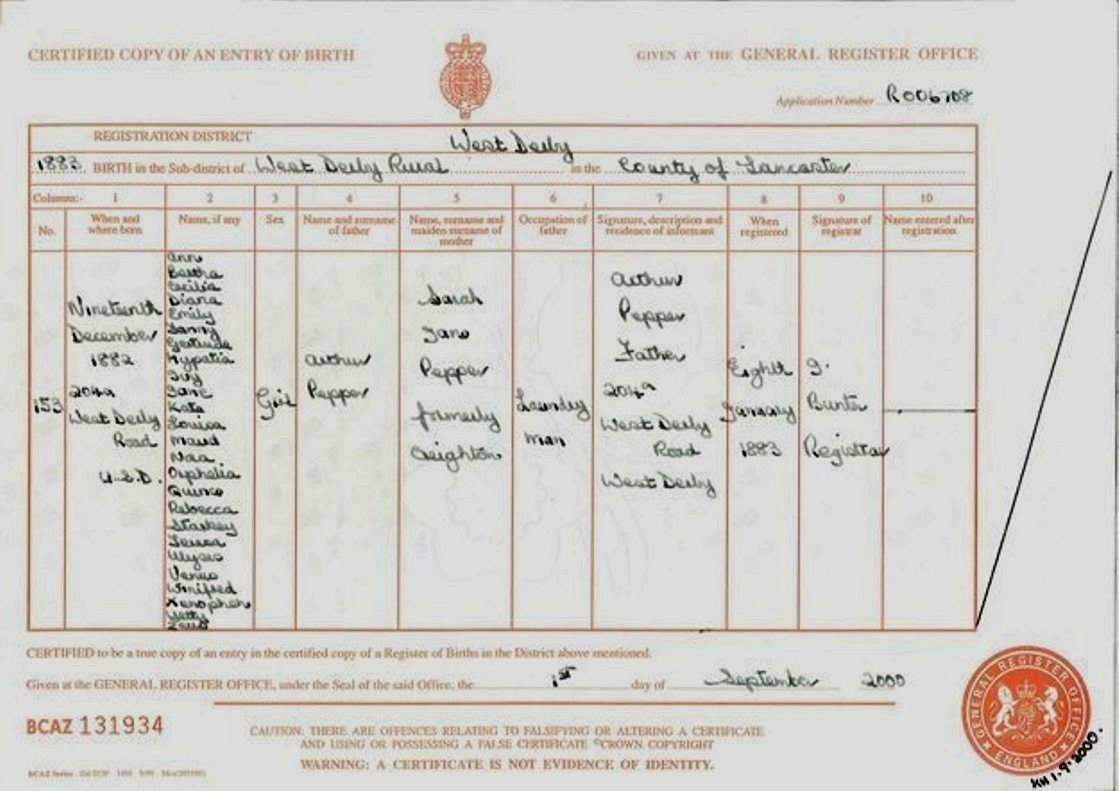 This daughter of a Liverpool laundryman had a name so long that her christening is said to have lasted half a day or more! She usually went by Anna or “Alphabet” for short, because her full name was made up of one word for each letter of the alphabet. In 1910, Alphabet married Arthur Von Der Donk Wait in the United States, adding yet another word to the end of her name.

By the year 1943, when she first got a United States Social Security number, Anna was going by Nan Pepper Wait. 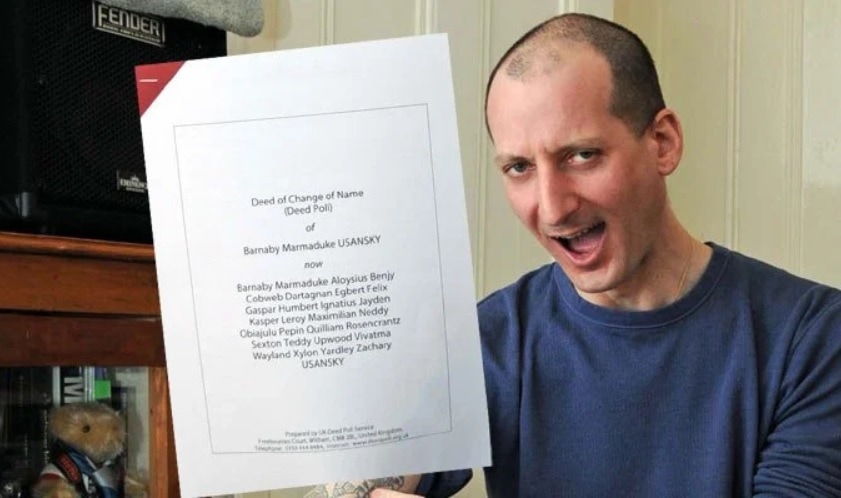 This UK artist must have been inspired by Alphabet Pepper when he changed his name to a new one featuring a word for every letter in the alphabet! Barnaby was 36 years old when he changed his name, but he says that most of his friends don’t take it seriously and still call him by Nick, his former name. He says he decided to change his name because he had always been “nuts for words”.

Barnaby’s name is the longest one in Scotland by deed poll, and his father called him a “bloody idiot” for changing his name to something so drawn-out! 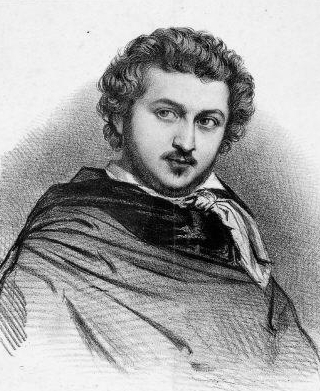 This Frenchman was the son of a violinist named Antonio Jullien who was asked to play with the Sisteron Philharmonic Society. When Antonio Jullien asked one of the orchestra members to be his new son’s godfather, as was customary, all 36 members wanted to be included as well! As a result, the boy was named after all the orchestra members who wanted to be considered as his godfather.

Louis grew up to become heavily involved in musical arts as well, forming and conducting orchestras of his own. 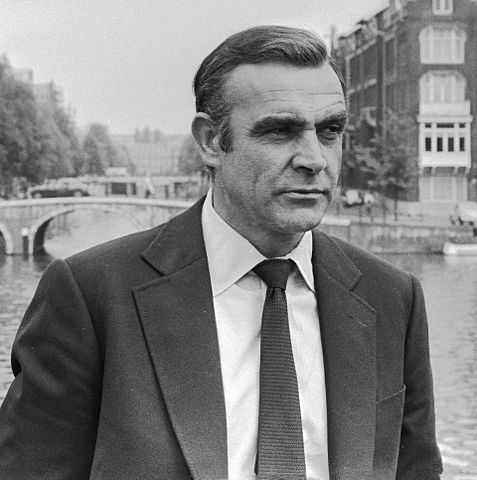 You’d be hard pressed to find a bigger James Bond fan than David Fearn of Walsall, Stafford! When asked why he did it, this Bond series fanatic simply said: “I wanted to be James Bond and now I am – it’s the ultimate fantasy.” As you might expect, Fearn also already owned all the James Bond books and movies before he changed his name!

At 69 words, this is the longest name ever recorded on a UK Deed Poll. 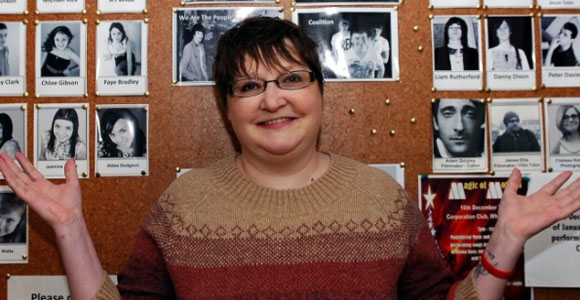 Dawn McManus currently has the longest name of any living person. She suffered a tragic loss at the death of her son, but did her best to channel her energy into something good. She founded the Red Dreams charity with intentions to fundraise and drum up support for youths who dream of pursuing creative careers such as dancing, singing, and filmmaking. She changed her name to match her charity in 2012 and hopes that it will draw attention to her cause and encourage participation.

Red said she knew that her name change would be a big adjustment for others and suspected that her husband would slip up. 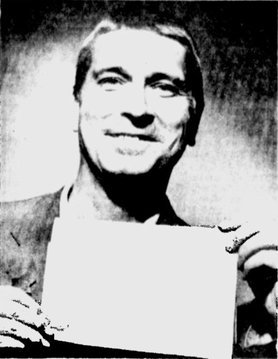 Hubert Blaine Wolfeschlegelsteinhausenbergerdorff had the longest recorded name ever. Hubert Blaine Wolfeschlegelsteinhausenbergerdorff not only gave his name a word for every letter of the alphabet but he added an impossibly long last name to the end as well! There are several variations of this typographer’s name floating around, with some discrepancy concerning which one is correct. However, this version is the most reputably published–and the longest! He usually preferred to be known simply as Mr. Wolfe + 585, Senior.

Hubert grew up in what is now part of Hamburg and emigrated to Philadelphia in the United States, later having his name verified by Guinness.