We’ve all heard of stock exchanges and know, from the way they are discussed in the media, that the largest ones have an impact on the world economy. Do we know what a stock exchange really is? It’s a market for buying and selling of financial instruments like shares stock in a business or a bond issued from the government. Observers look at what is happening from day to day in the exchanges to try and get a picture of how well businesses are doing, especially the multinational corporations.

The largest stock exchanges are in the major financial capital cities. However, there are markets not to be ignored in emerging nations. 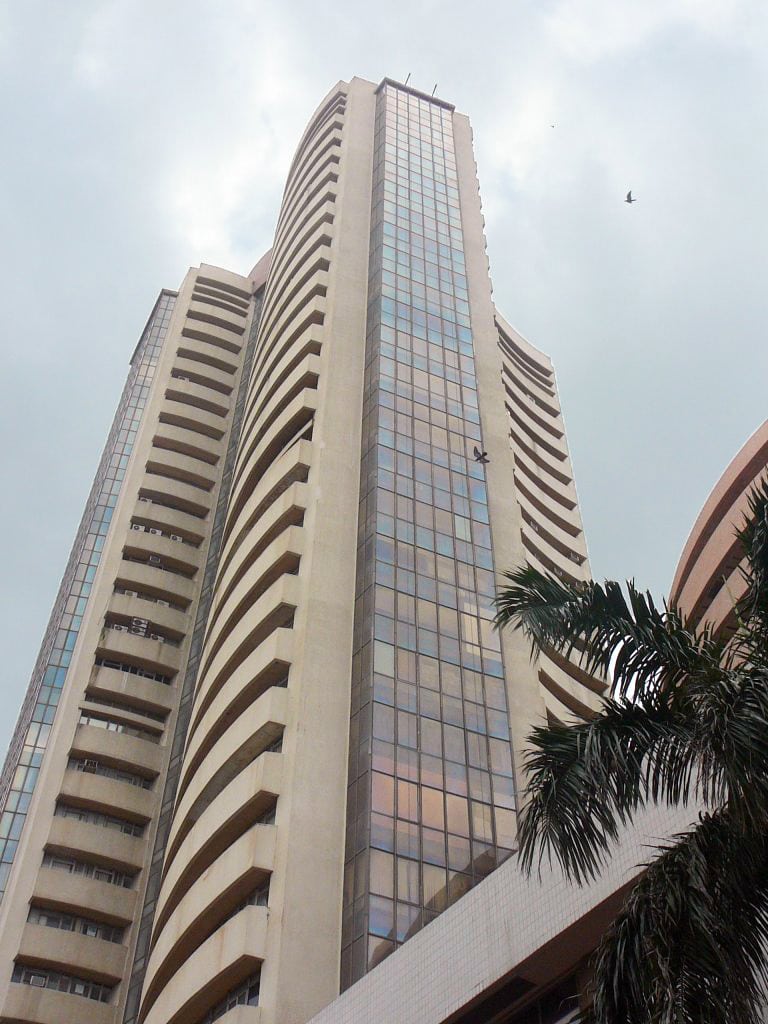 In the late 19th century, a group of 20 businessmen would gather in Mumbai to buy and sell commodities underneath trees in front of the city’s town hall. The gathering grew in number over time, eventually becoming the Native Share & Stock Brokers Association. This is the group that would become the Bombay Stock Exchange.

The BSE uses the BSENSEX as its index to measure the market volatility. There are 30 companies on the index.

The BSE is the oldest existing stock exchange in Asia. 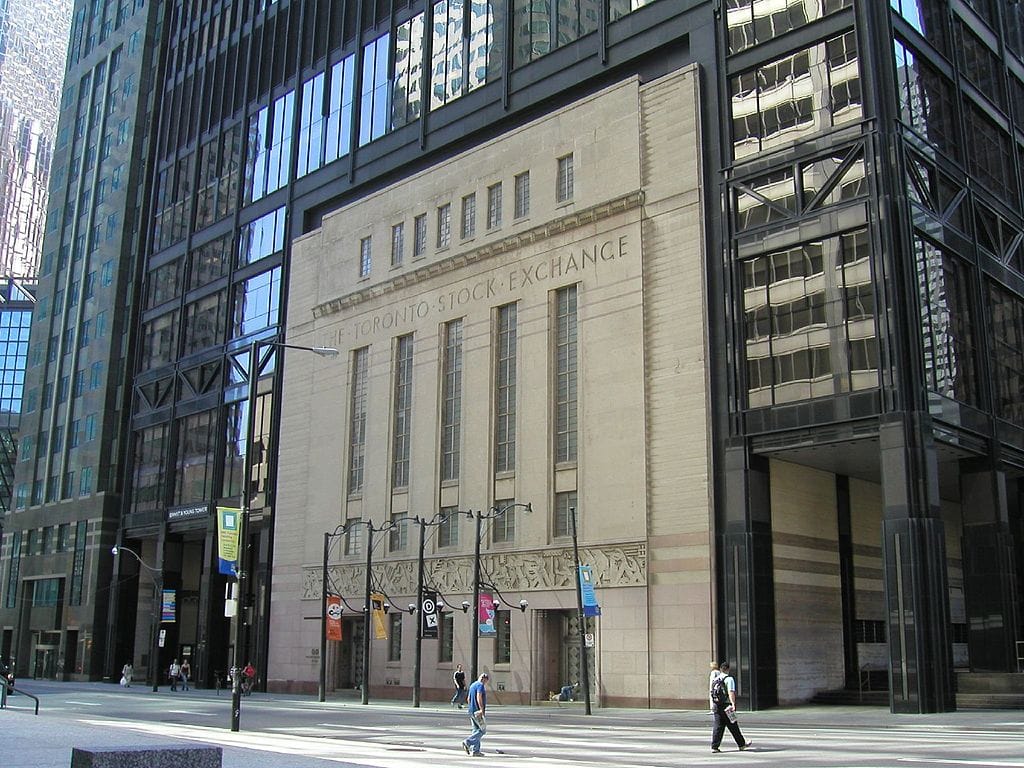 There were several informal gatherings of businessmen in Toronto in the mid-19th century with the purpose of trading commodities, bonds and bank-issued instruments. After a period where the Toronto economy was in distress, the group halted meeting until the market grew stronger.

There were several other exchanges in Canada over time. However, the TSE is the senior group that trades stocks. A private company, the TMX group, became the parent company of the TSE.

Unlike other exchanges that have a trading floor, the TSE is one company that conducts all trades electronically. 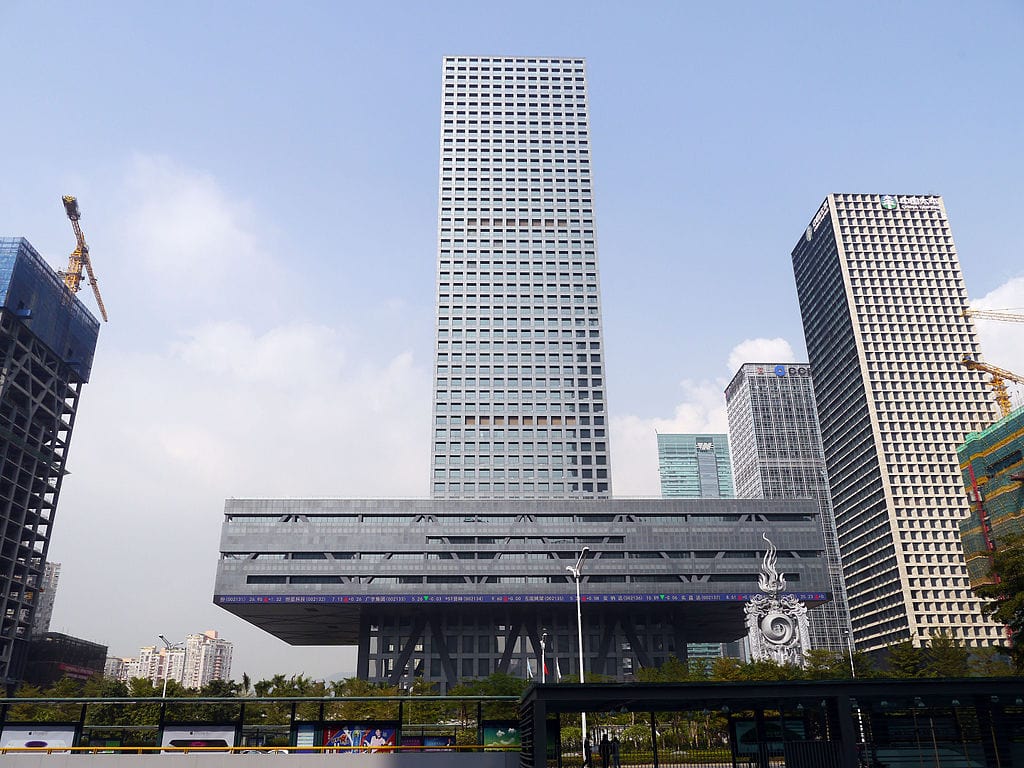 China is one of the world’s fastest growing economies, and it has two of the world’s largest stock markets. The first is the SSE located in the Guangdong Province. It is the fourth-largest exchange in Asia.

The city’s population has exploded in the years since the SSE opened. The population grew from 2 to 12 million people. Major international corporations like Tencent and Huawei offices in Shenzhen as the city has become a major financial center.

The headquarters of the SSE, built in 2013, is unique in that the building’s platform is raised over 100 feet above ground. 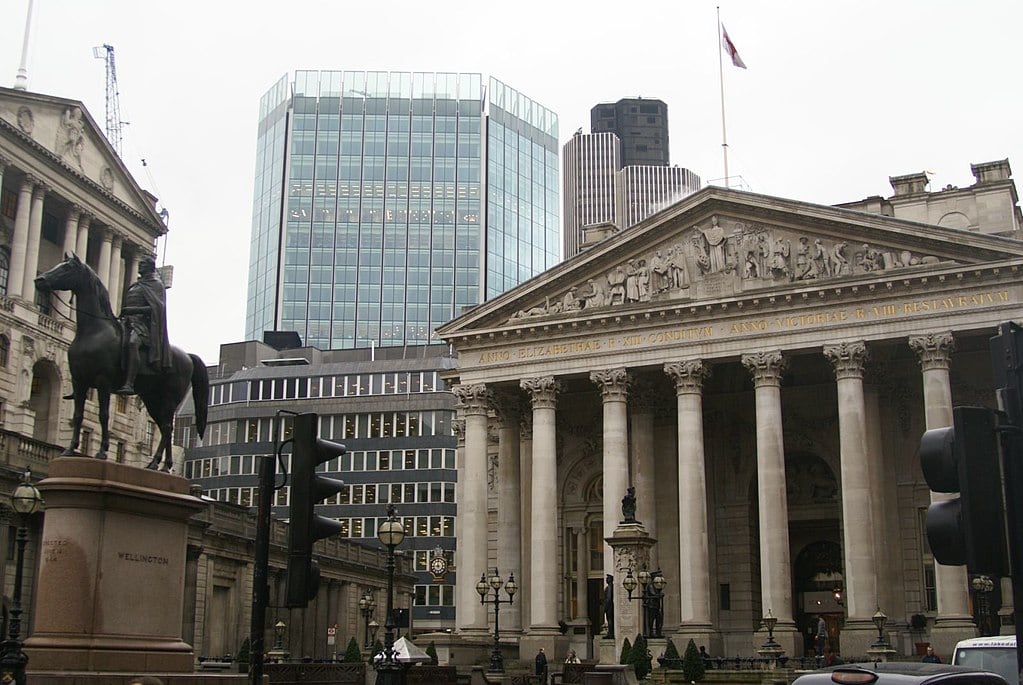 The LSE currently has over 2,600 companies on its list originating in 60 countries. Those numbers combine the main market companies and those traded on the alternative international market, which makes space for smaller companies. Trading among the brokers is done on the floor and electronically.

The first stock market in London was the Royal Exchange. Traders were not permitted on the floor due to their behavior, deemed inappropriate for the facility. They were forced to meet at a nearby café. 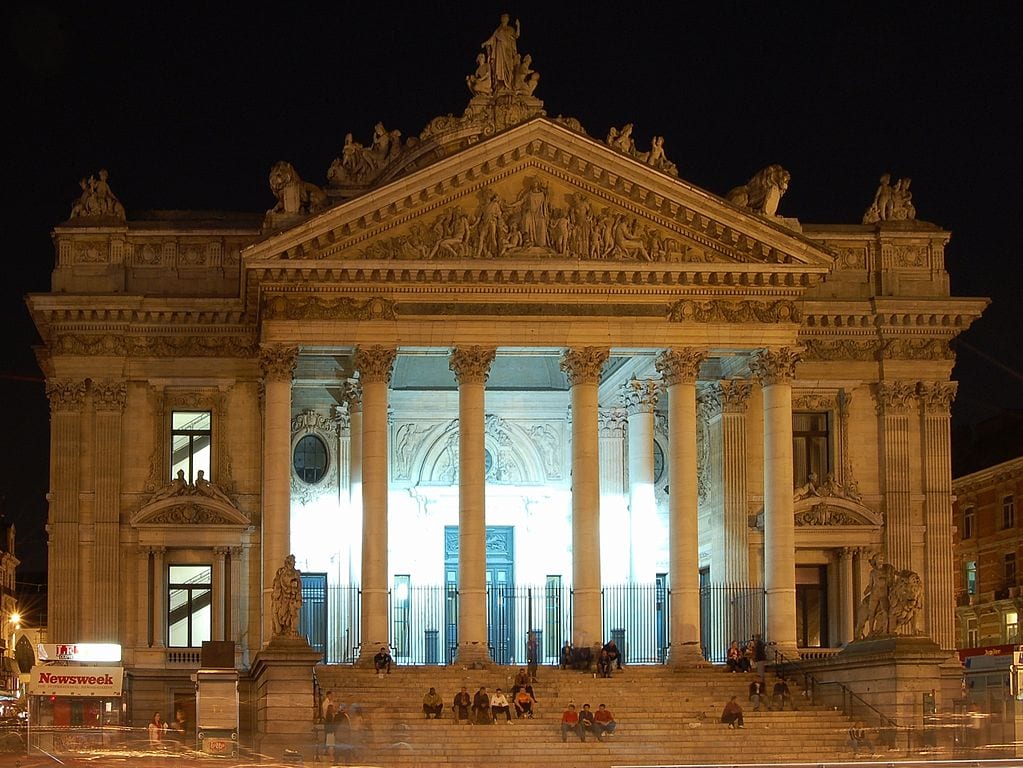 With the formation of the European Union trade organization and the adoption of a currency, it made sense to have a stock exchange that mirrors the EU’s approach to international trade. The Euronext was built on a merger of the exchanges in some of the major cities in Europe: Paris, London, Brussels, Amsterdam and Lisbon. Two other exchanges held a controlling financial interest in Euronext until 2014 when it was split from the parent company and shares offered to the public.

While the main headquarters is in Amsterdam, Euronext has market buildings in the major financial hubs of Europe. 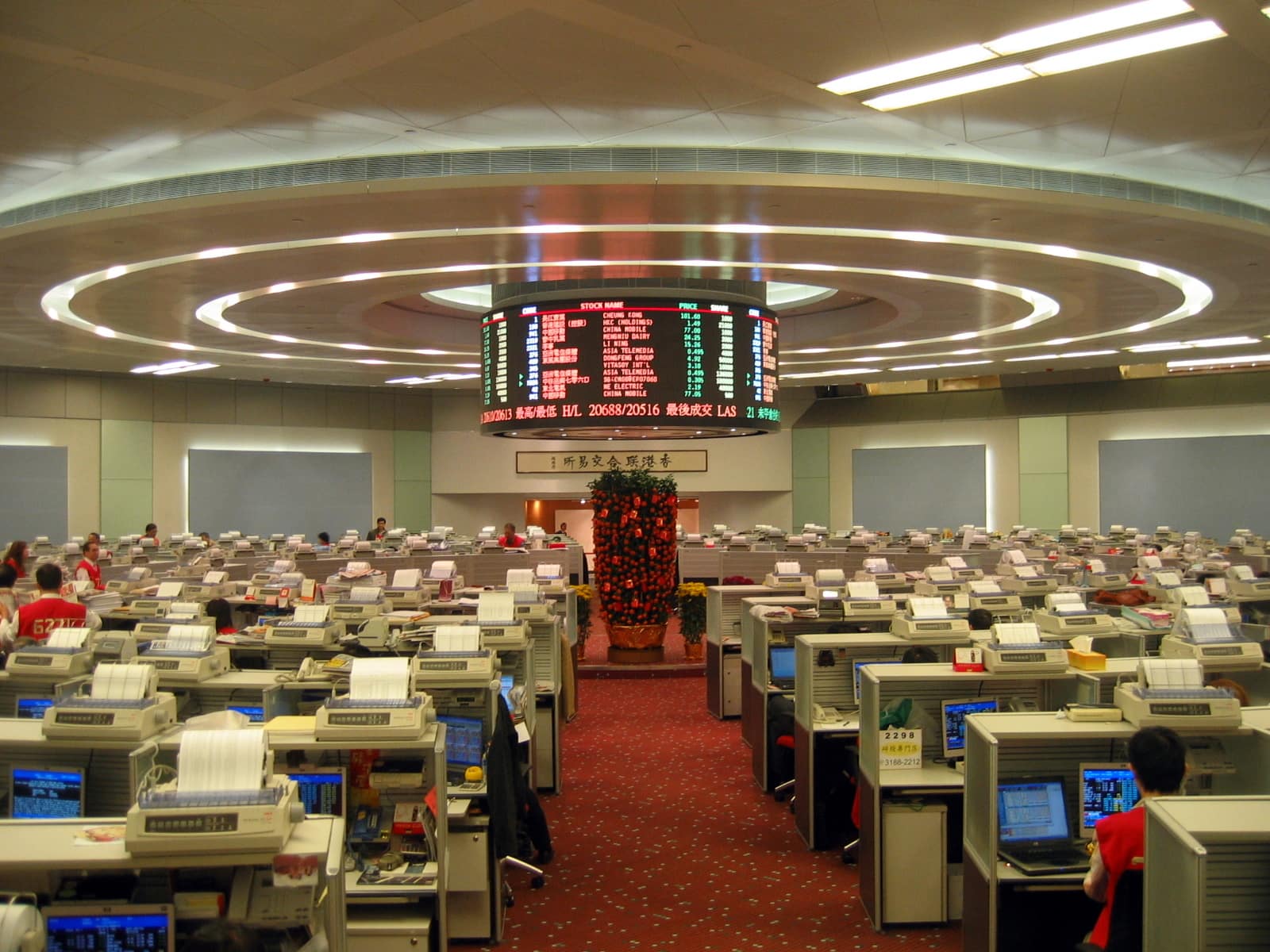 Hong Kong was a major financial hub in Asia before the People’s Republic of China annexed the city in 1997 (the city is now known as a “Special Administrative Region” of China). The entity Hong Kong Exchanges and Clearing became the holding company for the HKE in 2000. The Chinese government is invested in the HKE and their involvement in the market is the subject of some controversy.

The HKE is one of the oldest stock exchanges in Asia, founded during the years Hong Kong was a British colony.

So much of the trading over the HKE is performed electronically that the floor of the exchange was closed in 2017. 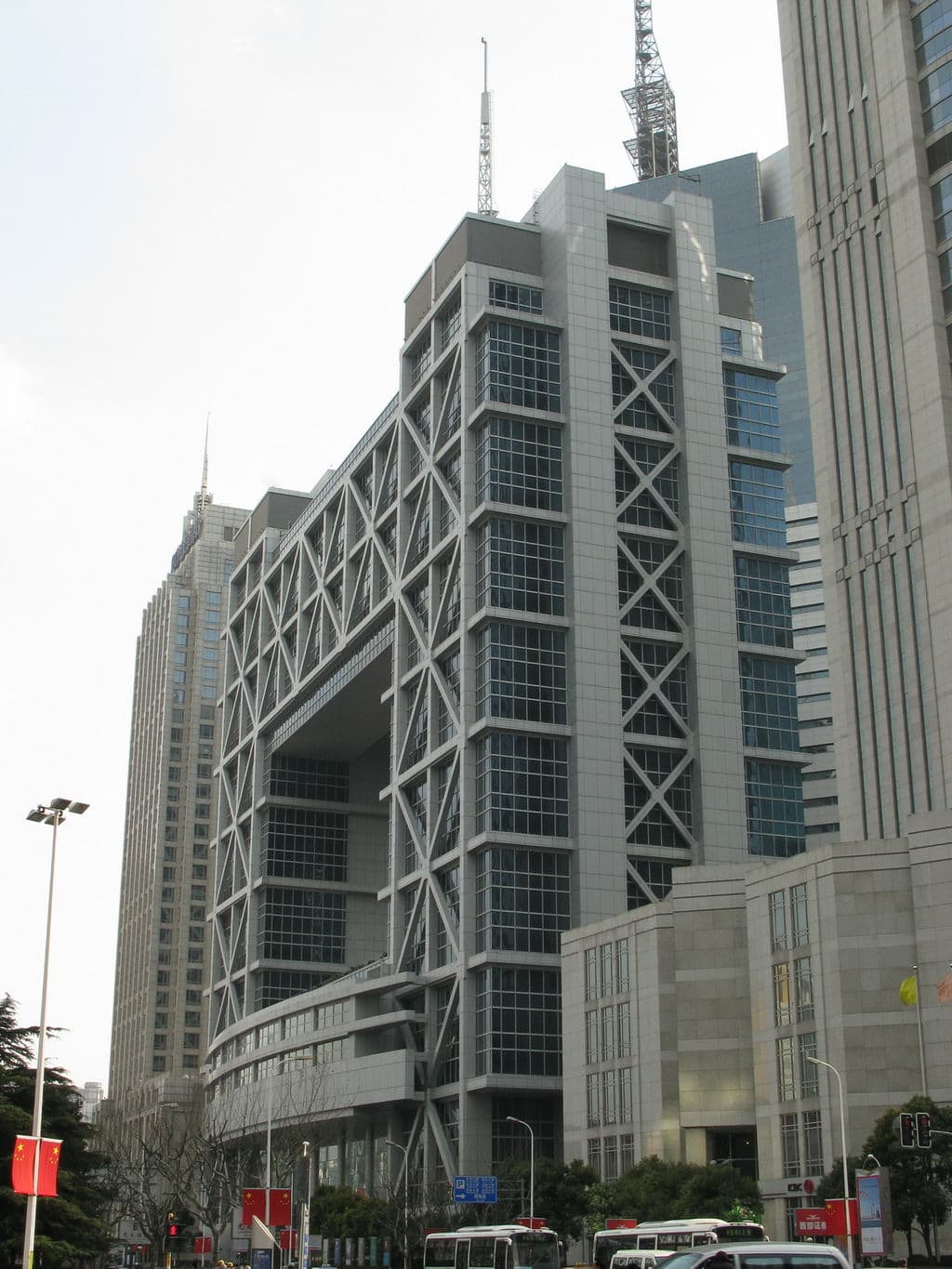 There has been trading in Shanghai since the late 19th century in various forms. The current market, under government control, was established to meet the demands of the economic reforms.

The SSE is the only non-profit stock exchange among the top 10 largest in the world. 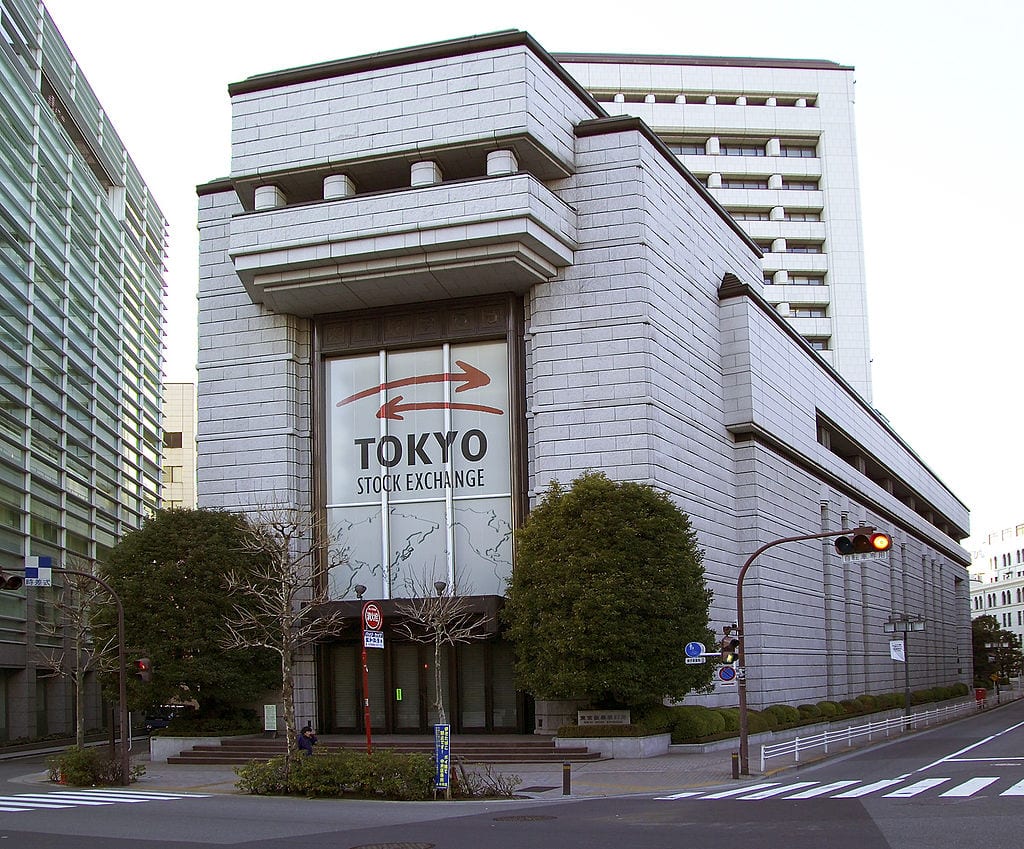 The Tokyo Stock Exchange, also known as the Nikkei, is the largest stock market in Asia. The creation of the market was part of the movement to bring Western-style finance and economics to the Japanese empire. During World War II, the Tokyo exchange merged with markets in other cities to form a Japan-wide market. After the war, as part of the reconstruction headed by the United States, a new Tokyo Stock Exchange appeared.

During the Japanese economic boom of the Showa and Heisei eras, the market exploded in value and in 1990, the Nikkei held 60% of the world’s market capitalization. 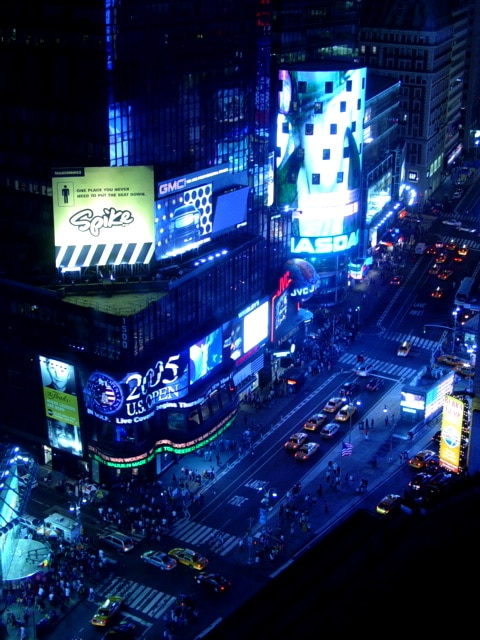 The NASDAQ was created when a group of dealers wanted a way to provide automatic stock price quotes (the acronym stands for National Association of Securities Dealers Automated Quotations). An automated quote would ostensibly lower the difference between the bid price and the price the seller is willing to accept. Eventually, the NASDAQ not only offered automatic quotes, but the ability to buy and sell stock electronically, making it the first electronic stock market.

Because of NASDAQ’s policy of allowing trading for smaller companies, it attracted tech companies like Microsoft to be listed. Those companies became big and helped make NASDAQ the second-largest. 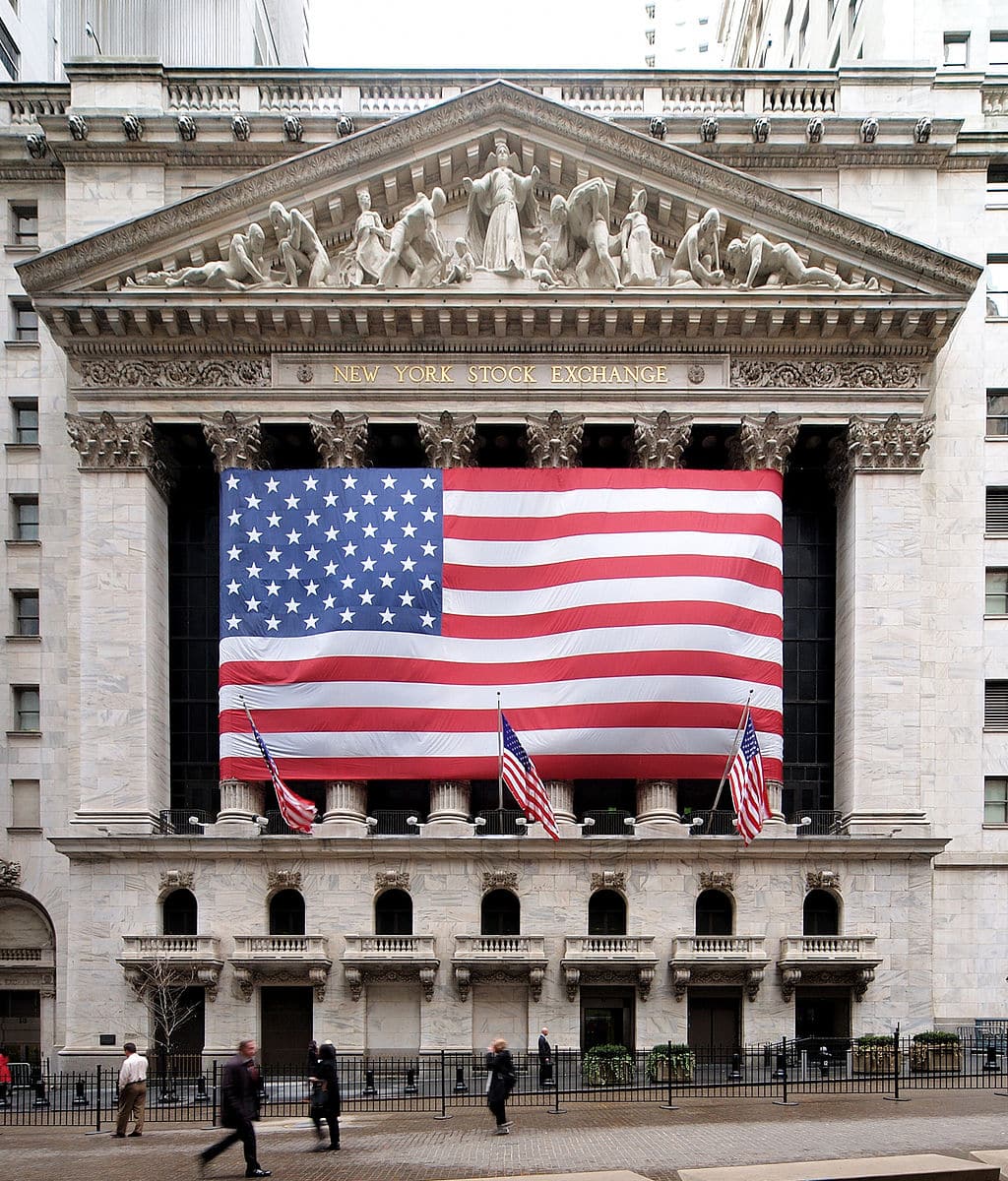 The NYSE is the largest stock exchange in the world when observing market capitalization. Over half of Americans have invested in companies listed on the market and has 40% of the world capitalization in 2018. It has been the world’s largest market for the past century.

Given the amount of market share listed, when something goes wrong with the NYSE the world is affected. Such events include the market crash of 1929 and the attack on the World Trade Center.

In 2018, the NYSE elected its first female president in the corporation’s history.