For many people, submarines have always held a special fascination. Their unique ability to enable humans to travel to the darkest depths of the ocean captivates the minds of people around the world. One of the main purposes of submarine vessels, alongside that of scientific research, is military power. Vessels that can transport surveillance equipment and weaponry deep beneath the surface of the water without being easily detected are indispensable.

The Vanguard Class Submarines of the UK stand out not only for their size, but for the fact that they’re based almost entirely upon new designs. However, while the overall design of this submarine class was new, it made good use of several tried and true design elements from previously successful models. The Vanguard Class was originally introduced as part of the Trident Nuclear Programme.

The formidable Vanguard Class Submarine vessels feature 16 tubes that accommodate 16 Trident Missiles! Each Vanguard vessel was also built to hold up to the regulated maximum of 48 warheads. 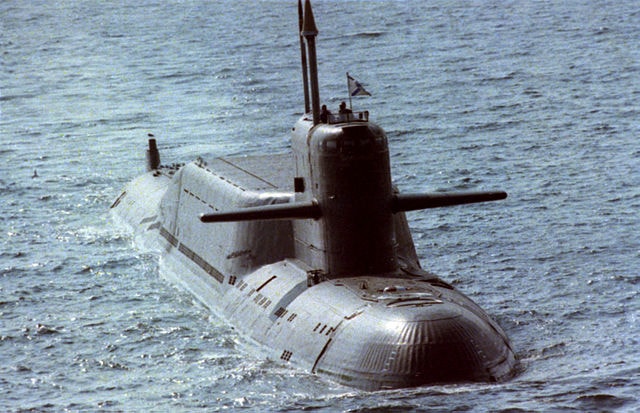 The Delta Class Submarine was constructed with the key ability to sneak under the Western sound surveillance systems with the goal of getting close enough to successfully launch missiles. The Delta Class is divided into the subclasses Delta I, II, III, and IV, with vessels of both Delta III and Delta IV currently in use.

This class of submarines features an extremely strong double hull and houses missile silos at their centers. The vessels currently in use are being regularly improved upon to keep them at their peak optimization. 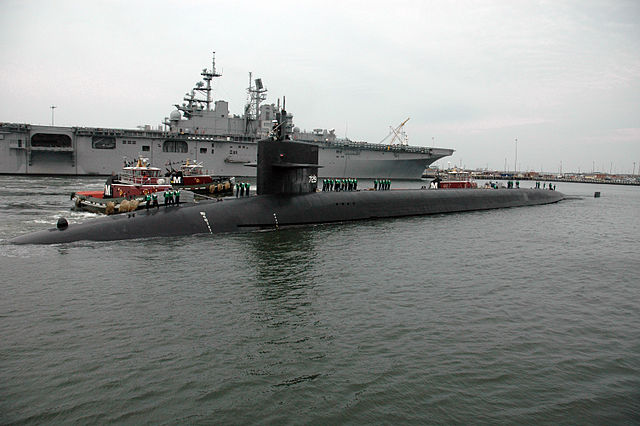 The Ohio Class Submarine is the only class of ballistic missile submarines currently used by the United States Navy. Its streamlined outer hull and durable design make it a truly formidable vessel, as does its quiet operation. Despite its remarkable stealth in the water, this Fleet Ballistic Missile Submarine sports ballistics powerful enough to take down entire cities. These powerful weapons rightfully earned members of this submarine class the nickname “Boomers”.

The Ohio Class Submarine and its stealth are cited as a tool to deter nuclear attacks, since underwater retaliation would be difficult to track and prevent. People have speculated that these fleets are the most destructive weapons system created.

Known in Russia as the Project 955 or Dolgorukiy class, this submarine was created to replace several other classes and offer new advantages. Its main goal is to eventually replace the Delta III and Typhoon submarine classes. The Borei Class Submarine was the first Russian strategic missile submarine to be launched since the Soviet era and is a fourth-generation submarine.

The plans for the Borei Class Submarines include eight vessels, which the Russians hope will be completed by the year 2020. 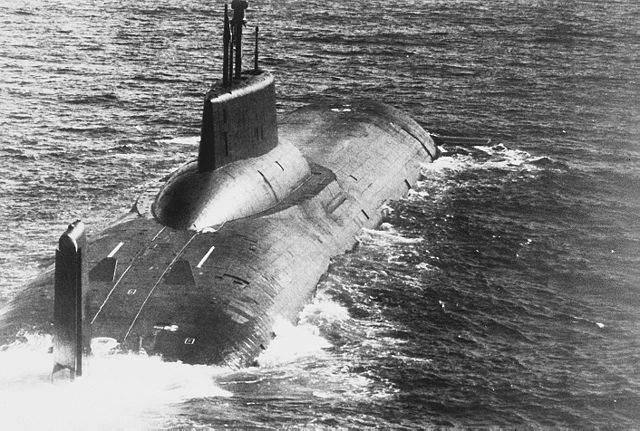 The Typhoon Class Submarine is the largest submarine in the world. This underwater giant is equipped with nuclear power and ballistic missiles, and served to inspire the movie “The Hunt for Red October”. The impressive Typhoon Class Submarine can stay submerged for up to 120 full days under normal conditions. While referred to as the “Typhoon” in English, this submarine class’ native name is “Akula”.

While original plans were made to build 8 Typhoon Class Submarines, only six were actually built to completion. Out of these six, only one remains functional today.