Also known as The Land Down Under, Australia is a wonderful country that’s teeming with amazing wildlife and even greater sights to see. While a huge portion of Australia is open and often perceived as the wild outback, the country does have a few great cities that carry its name.

There are over 500 cities in Australia, but the population is distributed in 8 major cities. If you want to meet more hospitable Australians, you may want to visit the cities that have the largest populations. Whether you’re looking for bustling economies or for places where you can have the most fun, these cities are definitely worth checking out.

Here are the largest cities in Australia by population. 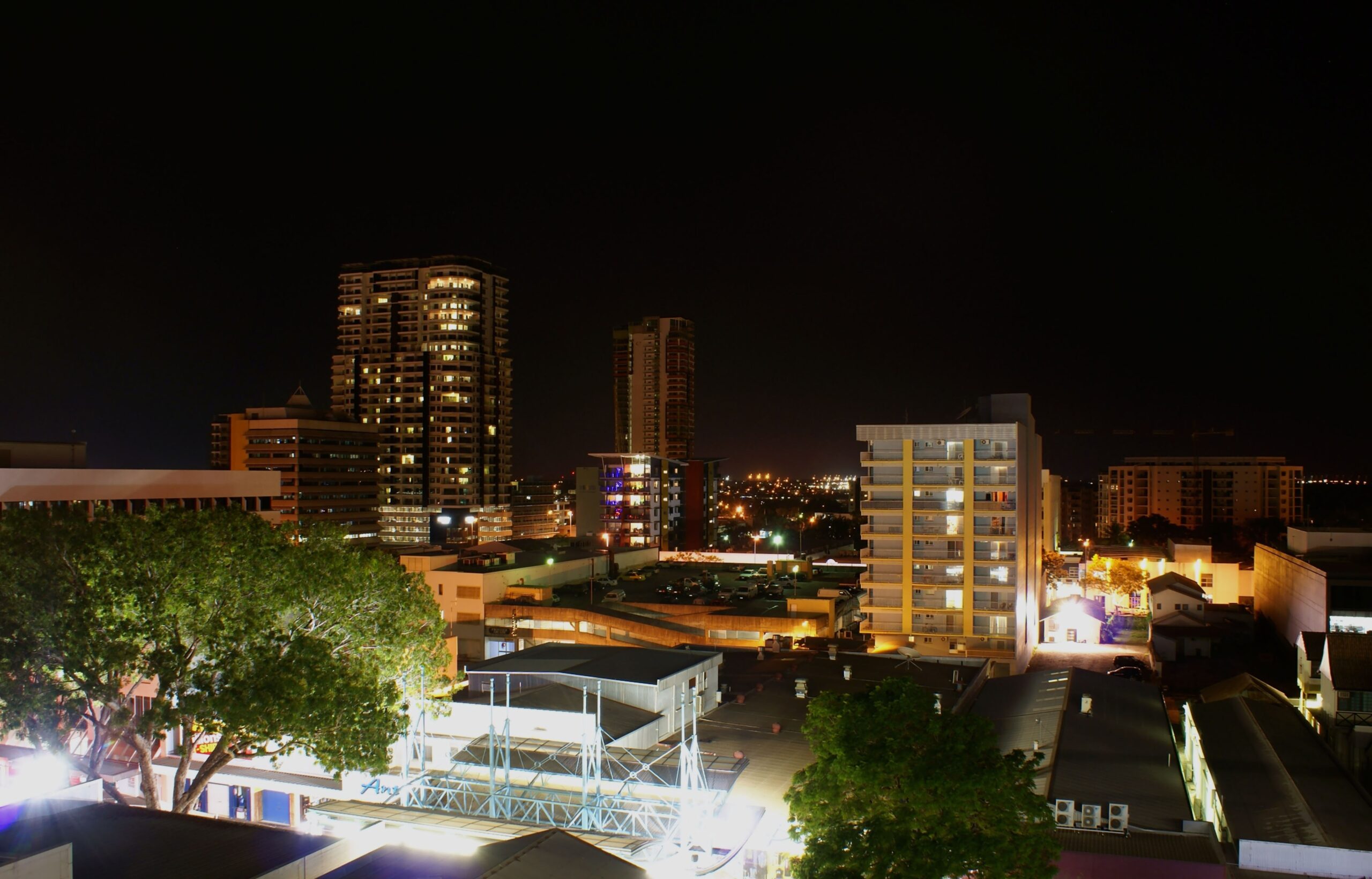 With a population of just over a hundred thousand, Darwin is the smallest country in Australia by population. Its close proximity to Southeast Asia makes it the bridge that links Australia and Indonesia, and East Timor. Although small, Darwin plays a huge role when it comes to international exports because of its ports.

Being at the topmost region in Australia, Darwin experiences a tropical climate with wet and dry seasons. While Darwin experiences rain a few weeks a year, the city is still pretty pleasant to live in because of its wondrous people and amazing places to visit.

Darwin is a multicultural city that has over 60 nationalities within its borders. 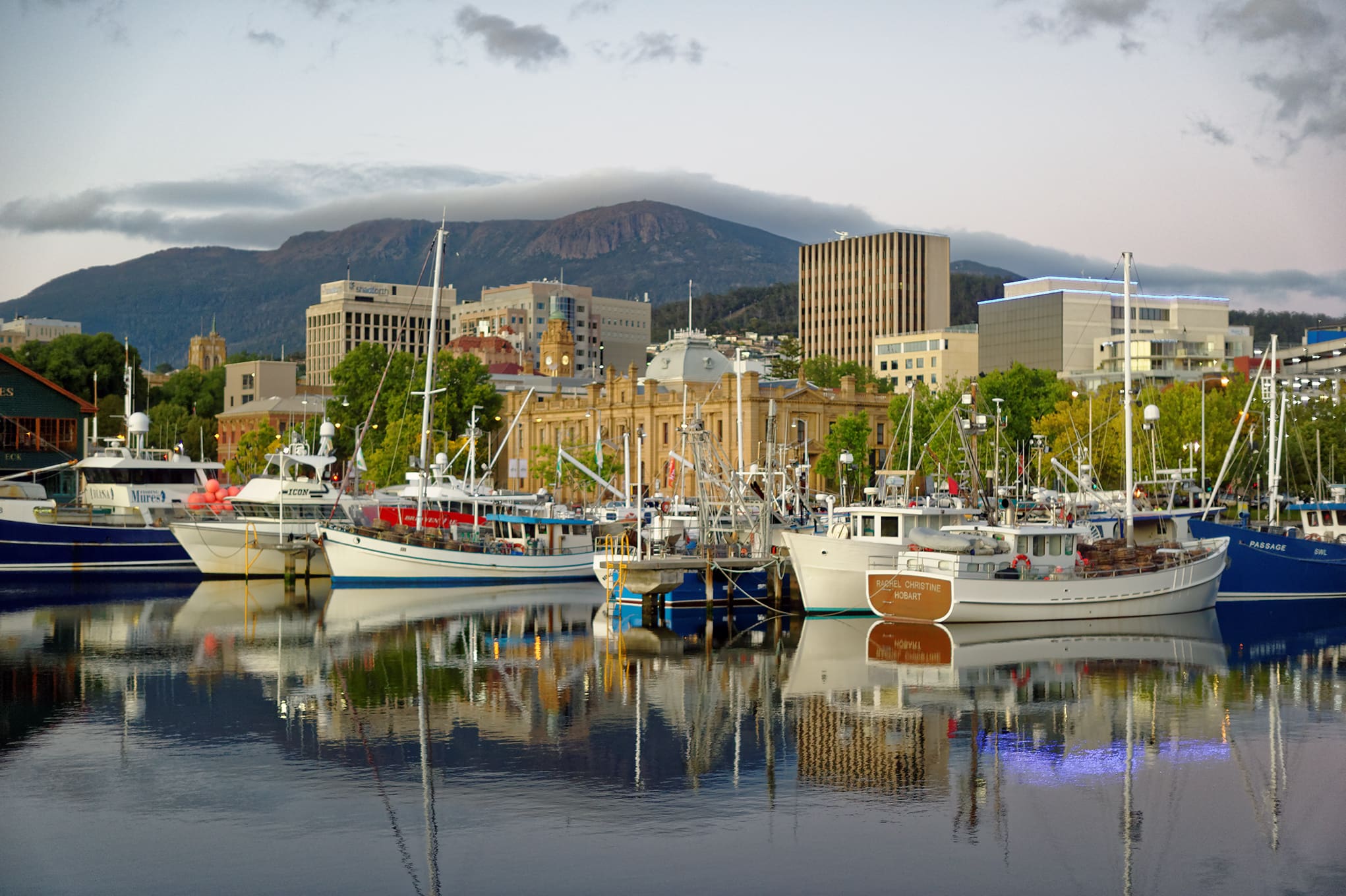 While small in size, Hobart isn’t the smallest city by population on this list. It is Australia’s second-oldest capital city after Sydney. For a time, whaling was a major industry in the area, but it has since been more controlled by the government. Now, Hobart’s major economic driving factor is mining which began to rise during the early 20th century.

Hobart is not an economic center like Melbourne, Sydney, or Brisbane. However, it’s a tourist destination that gathers over a million visitors per year. Some of its most important tourist attractions include the Salamanca Market and the Museum of Old and New Art, which is the largest private museum in the Southern Hemisphere.

Hobart became the first Australian city to have a casino when it opened one in 1973. 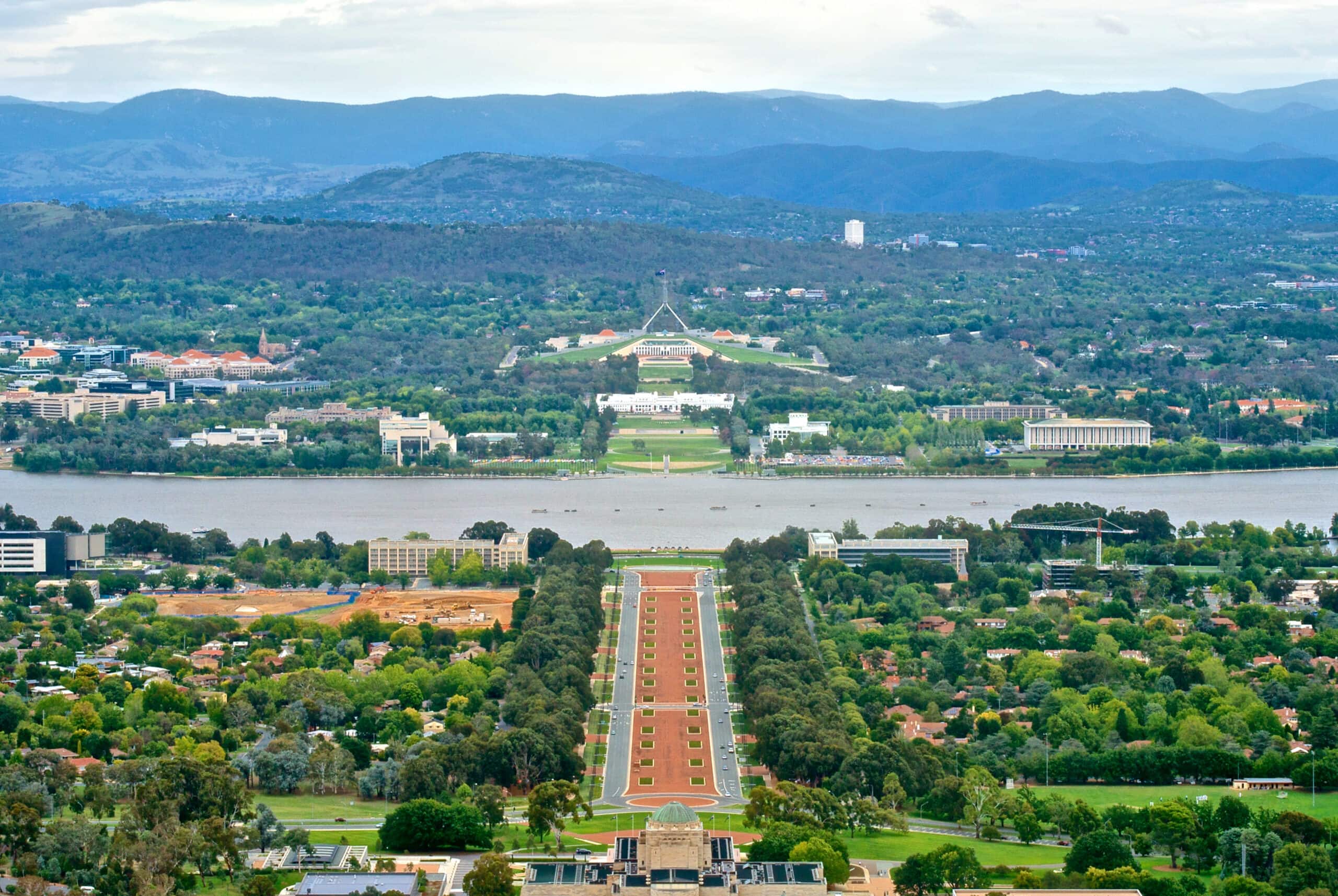 Canberra has consistently ranked as one of the best cities to live in. For tourists, it’s also one of the best places to visit as well. Major industries in Canberra include healthcare, professional services, retail, accommodation and food, and construction. It’s a place to nurture or grow your career in!

The overall design aesthetic of Canberra is inspired by the garden city movement. With this, major parts of the areas are incorporated with natural vegetation. Aside from being pleasing to the eyes, this movement has also helped make the air feel fresher in Canberra.

Canberra holds an annual event called the Floriade, which is the largest flower festival in the Southern Hemisphere. 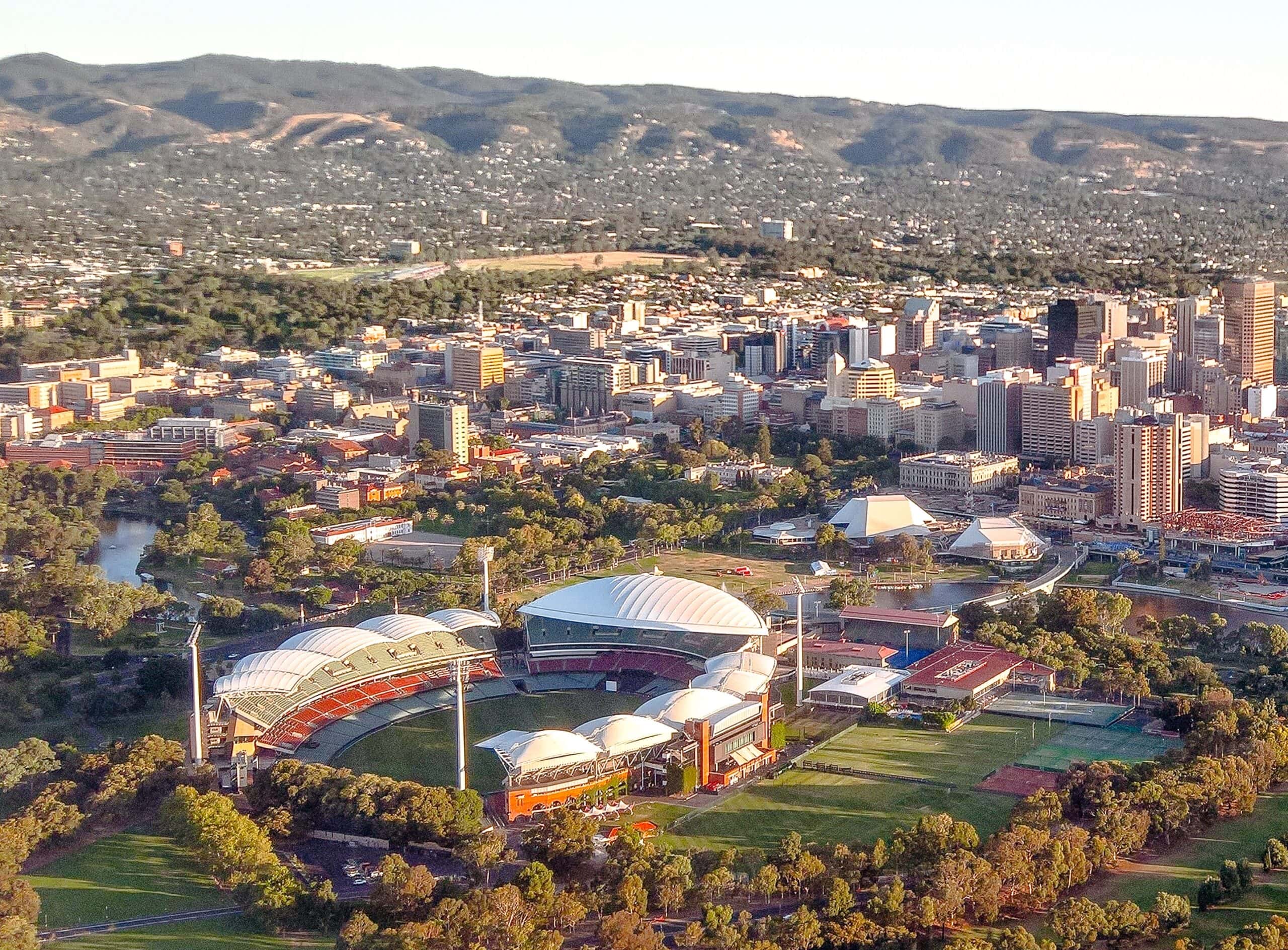 The city of Adelaide is named after Queen Adelaide and was founded in 1836. The settlement was then planned to become the capital of the British province in Australia.

Since then, however, it has become one of the most advanced city’s in the land down under. It’s South Australia’s government and commercial center too!

Most of South Australia’s financial institutions are concentrated in the city center along the North Terrace and King William Street boulevards. Aside from this, Adelaide has been known as one of the leaders in religious freedom and progressive reforms. That holds true to this day.

Due to its diversity in faiths, Adelaide was once known as the City of Churches. 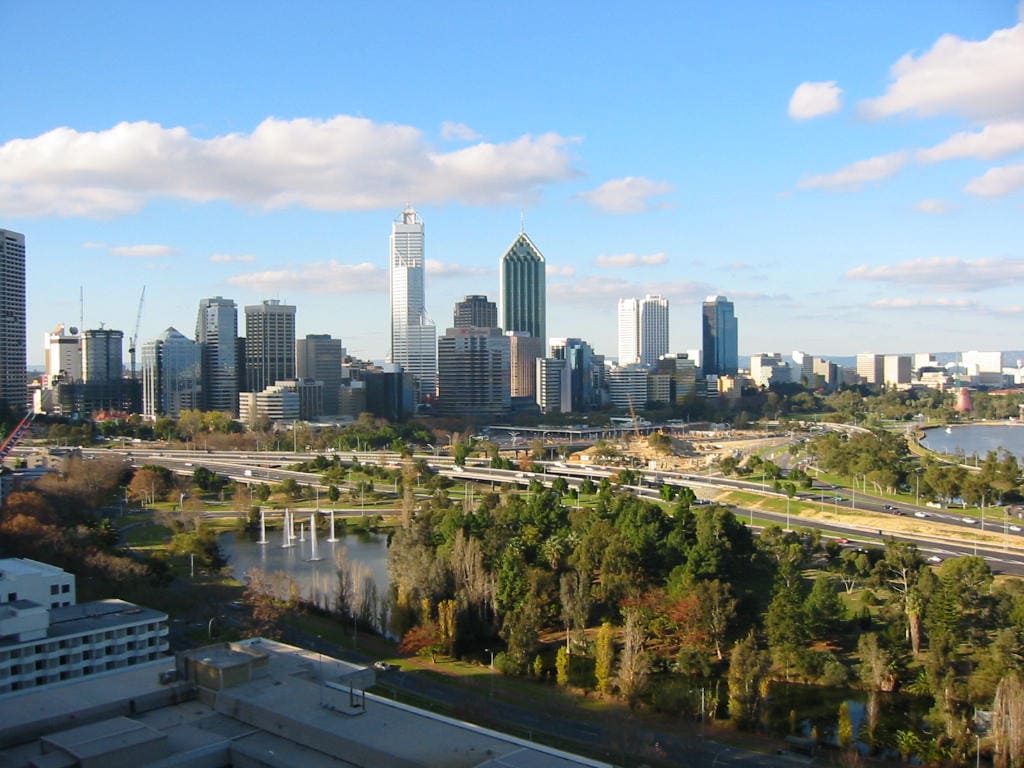 The city of Perth is located in the traditional lands of the Whadjuk Noongar people, who have been in Australia for 45,000 years. The city’s population began to grow since World War II because of the net migration rate. At the time the population grew, so did the city’s mining industry which has now become one of its key economic drivers.

Aside from being a powerhouse in mining, Perth is also a city that’s rich with historic sites. Those include Fremantle Harbour, Perth Mint, Fleet Base West, and more. Perth is classified as a Beta global city, and it’s consistently ranked as one of the most liveable cities in the world as well.

Perth gets 8 hours of sunshine every day, so it’s technically the sunniest city in all of Australia. 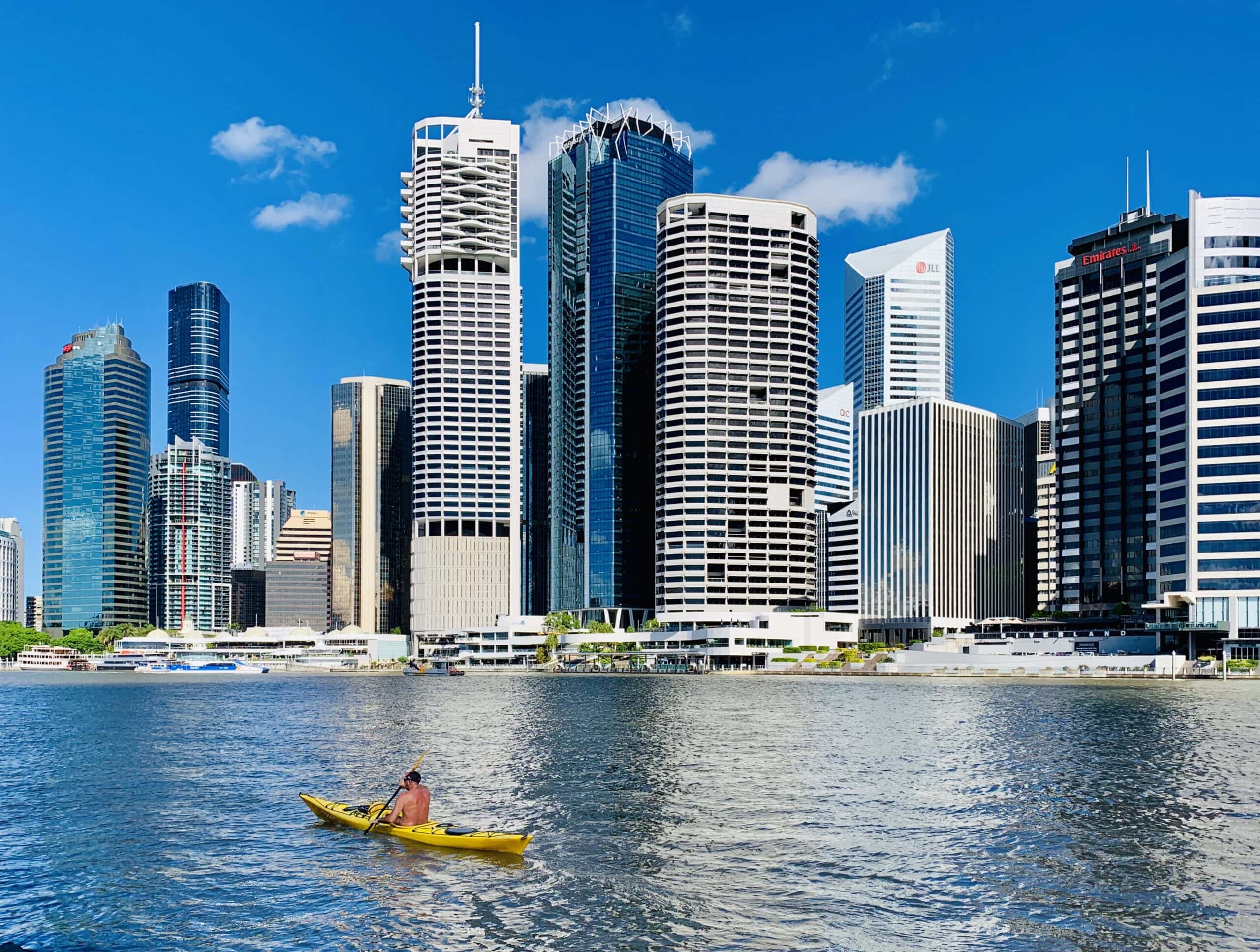 Brisbane is one of the most globally competitive cities right now. It’s a center for research and innovation within the Asia-Pacific. The main strengths of the city rely on medicine and biotechnology, so if you’re within these industries, the city offers a lot of amazing opportunities for career growth.

The city is racially diverse. In fact, over 32% of the metropolitan is foreign-born. Brisbane consistently ranks as one of the most livable cities in the world as well. The galleries and museums of Brisbane are an integral part of the city’s culture. The most popular gallery, of course, is the Queensland Art Gallery and Gallery of Modern Art. These are definitely places you should check out when you’re in the area.

Traditional owners of the land call Brisbane “Meanjin.” This translates to ‘place shaped like a spike,’ and now, this spike is where Brisbane’s CBD is located. 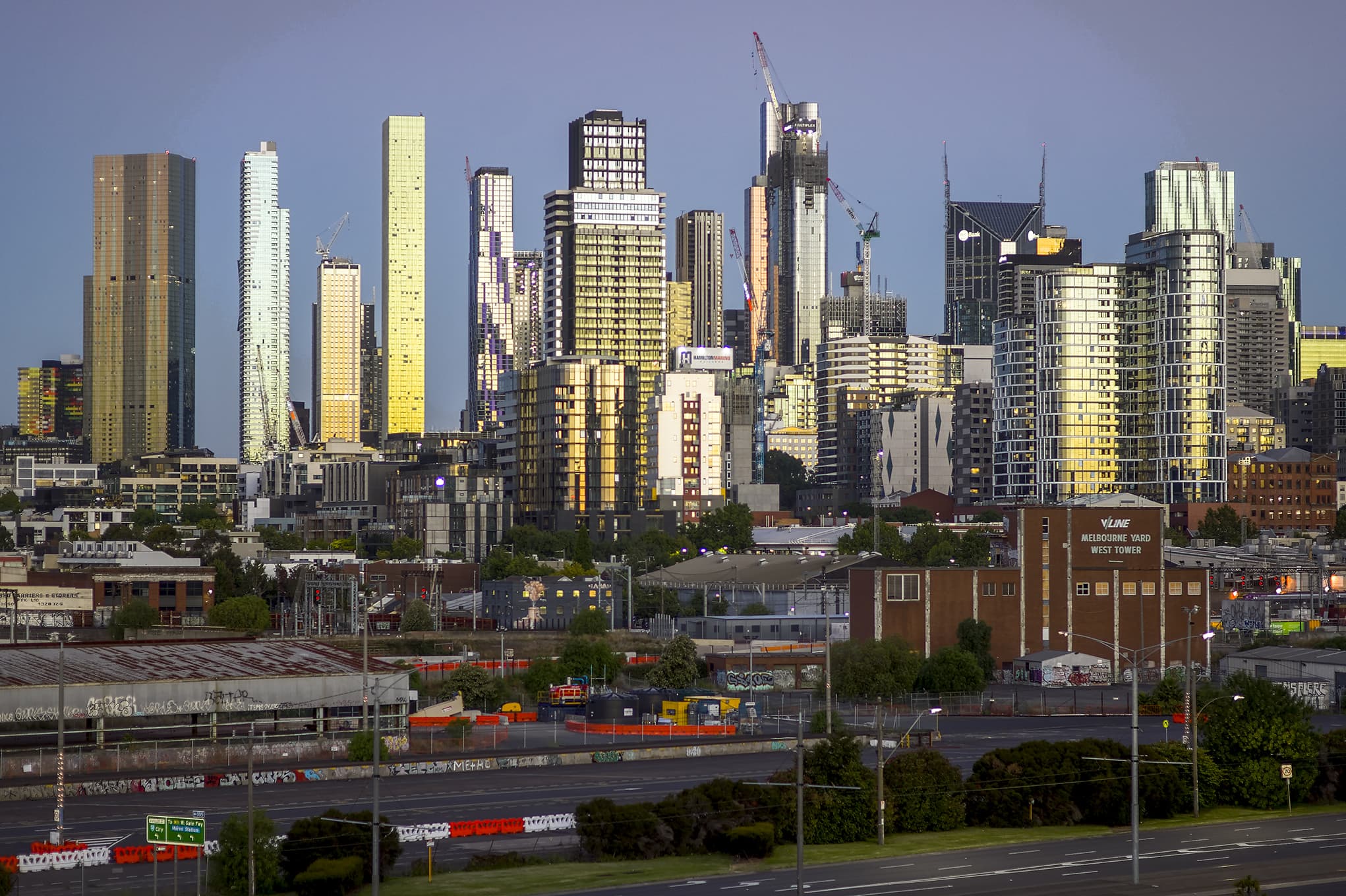 Melbourne is another advanced and highly competitive city in Australia. Despite this, the city doesn’t stray far from its roots as it continues to be the home for Aboriginal Victorians. It’s been that way for 40,000 years now. In fact, the city also serves as the meeting place for Kulin nation clans. Because of its strong ties to Australia’s history, Melbourne has become a place that’s rich in culture.

One of the most exciting things about Melbourne is that it’s home to many of Australia’s best-known landmarks. Those include the Melbourne Cricket Ground, the Royal Exhibition Building, the National Gallery of Victoria, and much more. It’s one of the most popular cities for tourists in Australia.

Melbourne was briefly called Batmania. The name came from John Batmania, who established a settlement in the area. 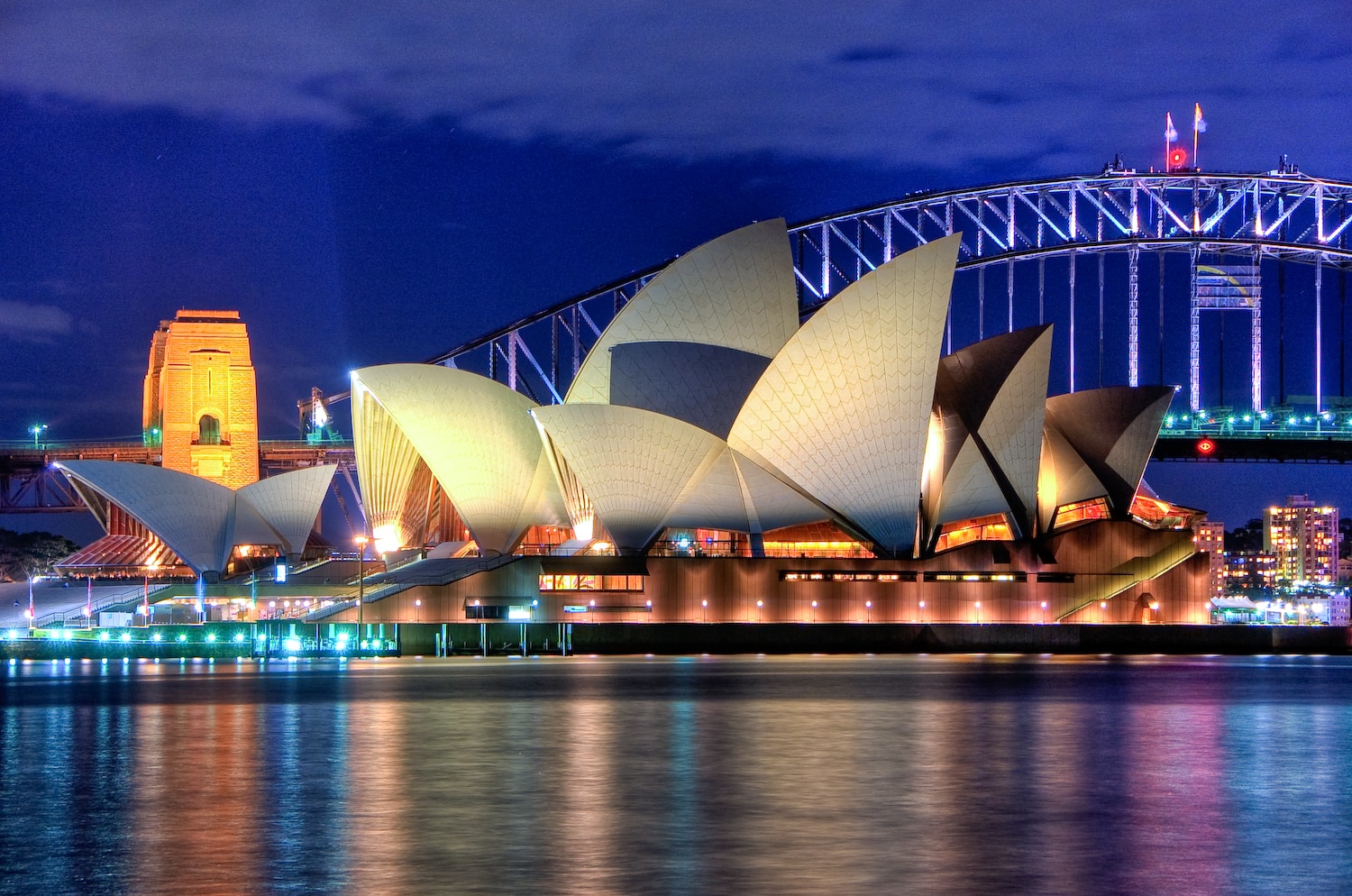 Sydney is the largest city in Australia by population. Aside from that, it’s also the most populous city in Australia and Oceania combined. Sitting as the capital city of the state of New South Wales, Sydney serves as the center for entertainment, tourism, and various other industries in Australia. It’s a prime spot for living and for finding a career!

Oddly enough, despite constantly ranking as one of the most expensive cities in the world, Sydney also ranks as one of the most livable cities at the same time. It’s classified as an Alpha global city because of its influence in Australia, as well as in other parts of the world. There are lots of business opportunities in Australia. The path to growing your career is strong in it as well.

Sydney is also known for its amazing tourist attractions that are fit for the summer. In fact, there are over 100 beaches in Sydney!