In much the same way as population expansion and the likelihood of future economic expansion do, population and progress frequently go in tandem. As a result, some of North America’s biggest cities are also its most populous.

Numerous cities in North America are well-known much beyond the continent’s borders. They are renowned for making significant economic and cultural contributions to the globe.

In addition, you’ll find some useful facts and trivia, as well as serious information about all those cities with a population of over a million inhabitants. This article does not refer to metro population, where many people frequently cross state borders for work or leisure.

We’ll examine everything from the population of these large cities to the industries that are driving their growth. 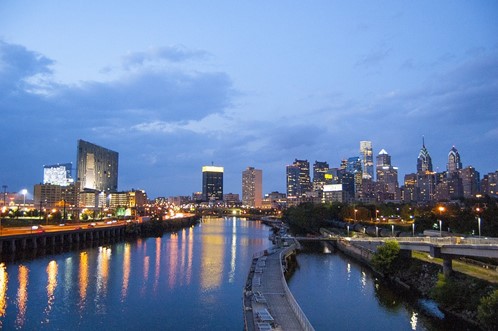 Philadelphia is the fifth most populous city in the United States and the largest city in the state of Pennsylvania. The population was recorded as 1.6 million in 2020.

Philadelphia is the city with its own identity, sense of character and style. It is home to several cultural and educational organizations that include the University of Pennsylvania and the Philadelphia Museum of Art.

In 1946, Philadelphia became home to the first electronic computer. It was considerably quicker than many other computing systems at the time and weighed 27 pounds. 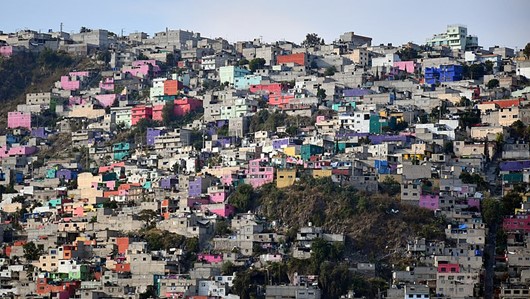 Ecatepec de Morelos is the one of the most populated cities in North America. The city is located in the State of Mexico, about 45-60 minutes from the country’s capital, depending on traffic. The city has a population of 1.64 million people as per 2020 data.

Ecatepec is home to many shopping malls, hotels and schools. It is also known for hosting a Technology Park, one of the largest in Latin America, which attracts companies such as HP, Microsoft and Oracle.

The Nahuatl origin of the word “Ecatepec” translates to windy hill or a hill consecrated to Ehecatl, a deity of the wind. 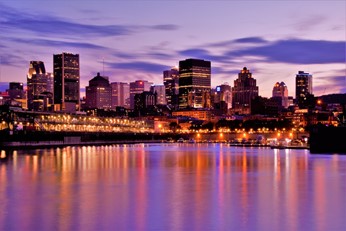 With a population of over 1.76 million, Montreal is one of the most populated cities in North America. Montreal is a fascinating and unique city with an international flair, vibrant art scene and a melting pot of cultures.

Montreal has a long history, dating back to the time when it was founded by French explorers. The majority of its inhabitants are French-speaking and almost half of them live in the downtown island.

The first Olympics to ever take place in Canada was staged in Montreal in the summer of 1976. Attractions, like The Montreal Tower, are available for visitors to the Olympic Park. 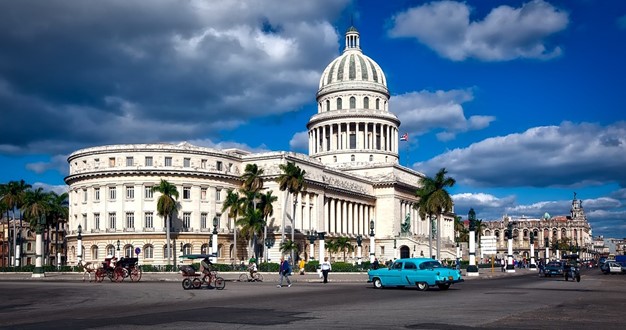 Havana is considered one of the most populated cities in North America with a population counted with 2.14 million individuals in the year 2020. Havana is the cultural heart of Cuba, with its architecture, museums, galleries and theaters​.

Founded by Spaniards in the 16th century and taken over by the United States for several decades in the early 20th century, Havana today is a trading port and one of the key sites for commerce and culture in Cuba.

A magnificent architecture, winding lanes, and other locations that have been painstakingly restored to their former magnificence make up the UNESCO World Heritage Site that is Old Havana. 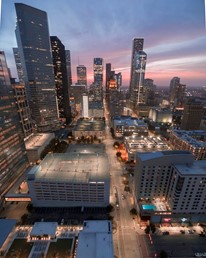 Houston is the fourth most populous city in the United States, and the largest city in the state of Texas. The city’s population has grown dramatically since the 1960s, when there were around 300,000 residents. There are now over 2.3 million people living in Houston proper as of 2020.

It’s estimated that about 300 languages are spoken in Houston and over 80 countries are represented by the city’s population. A popular nickname for Houston is “Bayou City.” Frequent flyers can get to Houston via George Bush International Airport.

The J.P. Morgan Chase Tower in Houston is the tallest building in Texas and the world’s tallest five-sided structure. 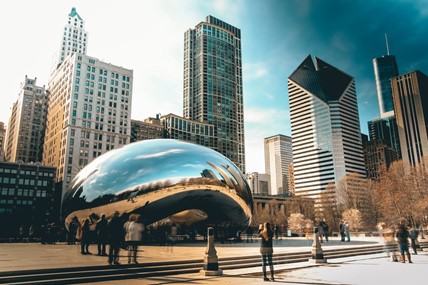 Chicago is the third populous cities in North America, having over 2.74 million residents as of 2020. It is also one of the most versatile cities in the world, with a major presence in commerce, transportation, entertainment, media, art, fashion and science.

Chicago holds its place at the center of some of America’s defining periods and today continues to build on its already rich historical legacy.

Deep dish pizza originated in Chicago. t has a thin layer of dough on the bottom, topped with cheese and lightly-seasoned tomato sauce, then topped with additional toppings. 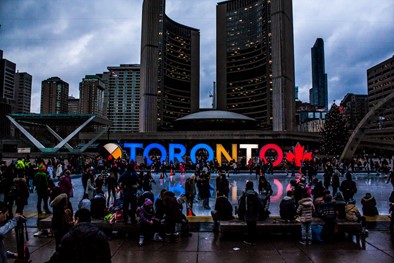 Toronto is the center of Canada’s film, television, music and theater industries and is home to a wide range of cultural festivals and events that attract millions of tourists each year.

Considered to be the only genuine castle in North America, Casa Loma is located in the heart of Toronto. Casa Loma has frequently been used as a production area for television shows and films because of its distinctive architectural style in Toronto. 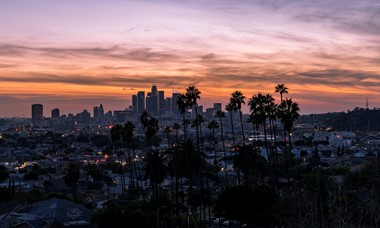 Los Angeles is the largest city in the state of California, located in southern California. It is the second-largest city in the United States with 3.89 million people living per 2020 census. It was founded in 1781 and officially incorporated as a municipality on April 4, 1850.

If you are looking for the best food vendors, latest style boutiques and entertainment spots, Los Angeles is the place you want to be. People come from all over the world to experience Los Angeles life and culture.

It continues to draw tourists from all over the globe with famous landmarks like the iconic Hollywood sign, Disney Concert Hall and the Griffith Observatory.

It’s so populous that if you were to lay everyone who lives in Los Angeles across the city, it would be larger than countries such as Kuwait, or the United Arab Emirates.

New York City, commonly known as “The Big Apple”, is the one of the most populated cities in North America. The city has a population of 8.8 million people as of 2020 and its population is continuously growing.

New York City is a center of international finance, media, culture and tourism. A city that is the home of the United Nations headquarters. It is also home to some of the most recognizable landmarks and attractions in the world, including Times Square and Central Park.

Striking a balance between the high number of tourists while trying to please its residents can be a difficult task. Nevertheless, this cosmopolite city enjoys one of the highest gross metropolitan products worldwide, as high as $830 billion as of 2020.

For its centennial celebration in 1886, France gave the United States the Statue of Liberty. The monument took 4 months to build at its current location on Ellis Island after being transported in 350 sections within 214 containers. 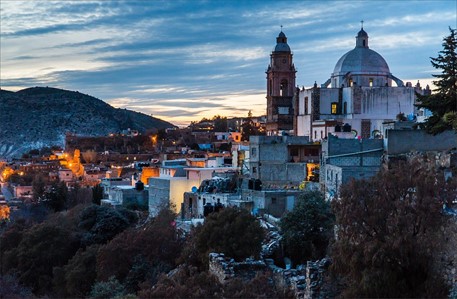 Mexico City is the most populated city in North America, with a population of 9.2 million as of 2020. Mexico was known as New Spain when it was still a colony to Spain.

Being such an established and large city, it is home to greater extremes of income disparity than many other cities on this continent, with the middle-class living side by side with the wealthy and poor populations.

Despite this element of diversity, it is one of the financial centers for Latin America. Due to its numerous museums, historical buildings, and thriving cultural scene, it’s a favorite destination for tourists—and investors.

The Pyramid of Cholula, the biggest pyramid in the world, is only two hours from Mexico City. It is considerably taller than the pyramid in Giza in Egypt.