With over 12 million in residence, Illinois is a state found in the United States. The state is known for its educational institutions and vibrant economy, which garnered it a place on the list of the five best states for businesses.

It is a state rich in diversity and culture, attractive even to tourists. It has an additional draw – some of the largest cities in America.

There are many large cities in Illinois. You can use the information in this article to check which areas are densely populated. Have a look at the different cities, their populations from 2022 estimates, and key statistics.

Illinois is the fifth largest state in the United States of America. It holds a population of just over 12 million people which is about 15% of the country’s population. Below are ten largest cities in Illinois listed by population. 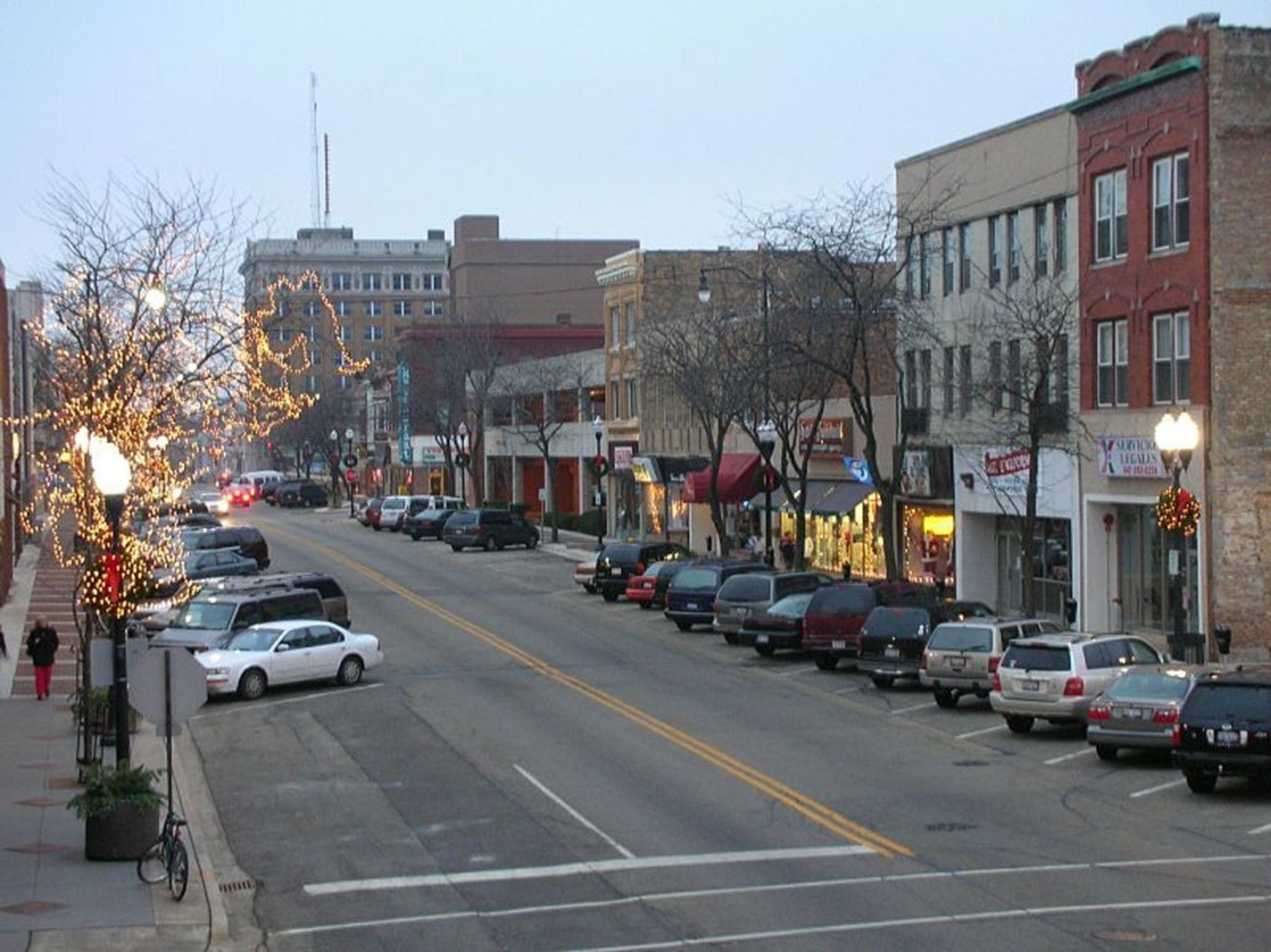 The Illinois city of Waukegan is situated in Lake County. It serves as Lake County’s seat of government as well. It will rank as Illinois’ tenth-largest city in 2022 with an estimated 89,369 residents.

On a map made in 1778 by Thomas Hutchins, the location of modern-day Waukegan was shown as Old Fort River and Wakaygagh under the name Rivière du Vieux Fort.

The Potawatomie Indian hamlet known as “Little Fort” and a French trade station were the city’s first two founding entities. 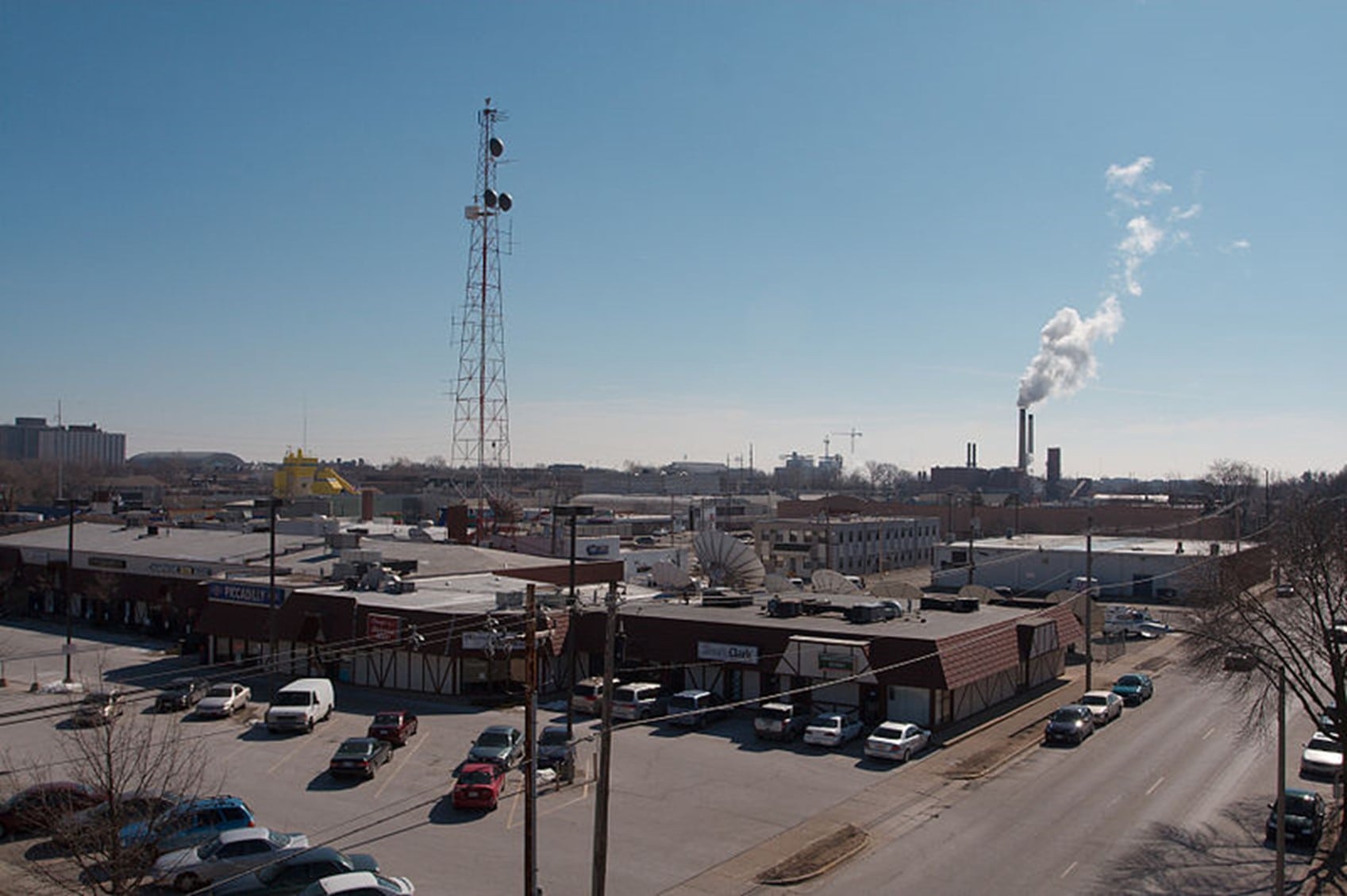 Champaign, Illinois is a city in Champaign County. It is the ninth biggest city in Illinois, with a 2022 population estimate of 89,752. Champaign is also home to a number of nationally known record labels, artist management firms, booking agencies, and recording studios.

Champaign was formed in 1855, two miles west of downtown Urbana, when the Illinois Central Railroad erected its rail route. When it received a city charter in 1860, it was renamed Champaign from “West Urbana.”

The city also has a sizable technology and software industry, with a concentration on new technology research and development. Many businesses are located in the Research Park, which is located in southern Champaign and is supported by the University of Illinois.

Peoria, Illinois, is a significant port on the Illinois River and a trading and shipping hub for a wide agricultural area that produces maize, soybeans, and animals. Despite the city’s diverse economy, classic industrial businesses remain prominent.

According to the Illinois State Archaeological Survey, Peoria was founded in 1691 by the French adventurer Henri de Tonti and is the state’s earliest permanent European colony. 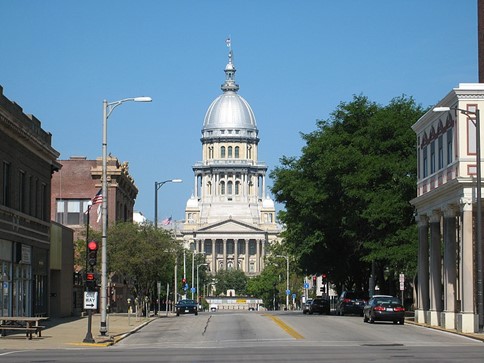 Springfield, Illinois is a city in Sangamon County. It also serves as the county seat of Sangamon County. It is the seventh biggest city in Illinois, with a population projection of 114,022 in 2022. Despite it being seventh in the list, it is actually the capital of the state.

The city is located on the Illinois River in the southwestern region of the state, and it is approximately 60 miles north of St. Louis, Missouri. Major job areas include commerce transportation and logistics, as well as healthcare.

Abraham Lincoln, the most prominent former resident, lived in Springfield from 1837 to 1861, before being elected President. 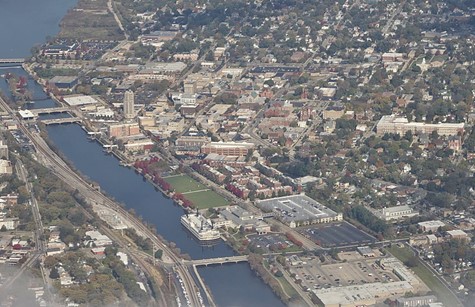 Despite being one of Illinois’ largest and fastest-growing towns, Elgin nonetheless preserves some of the natural habitat variety that drew residents to the area in the first place. Elgin is home to two well-protected environmental preserves: Bluff Spring Fen and Trout Park.

Elgin also has a sizable Latino population, accounting for 45.7% of the total population in 2020. As a result, Elgin is home to several Mexican restaurants and businesses. 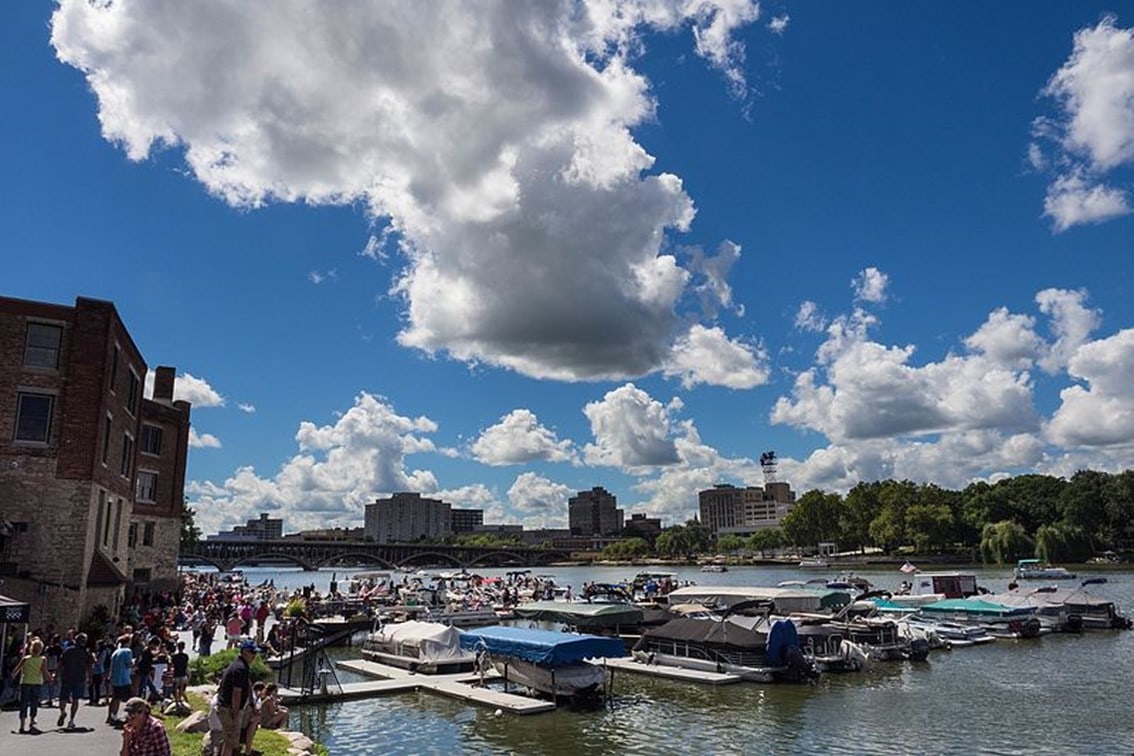 Despite its difficulties throughout the years, Rockford has emerged as one of the most enticing cities to reside in Illinois. Residents may now find everything they need to feel at home, including healthcare services, well-kept streets, and beautiful parks.

Rockford was noted for its elm trees, which gave rise to the moniker “Forest City.” Parks and boulevard street patterns are notable in specific regions of the city. 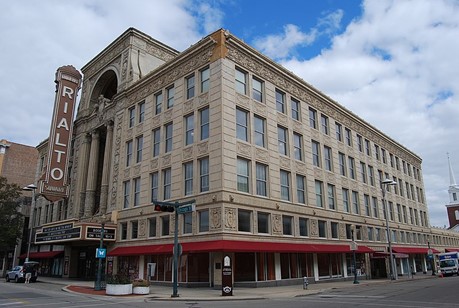 Joliet is a city in the state of Illinois. It also serves as the county seat of Will County. It is the fourth biggest city in Illinois, with a 2020 population of 150,948.

The city has a history of significant progress in United States education, as Joliet Junior College is the country’s first public community college.

Houses of worship enhance the Joliet community by displaying some of the best examples of Roman, Gothic, Byzantine, and Renaissance architecture in the vicinity.

The Rialto Square Theatre has been named one of the world’s ten most beautiful theaters. It was operated as a vaudeville cinema palace when it opened in 1926, but it currently shows musicals, plays, concerts, and standup comedy. 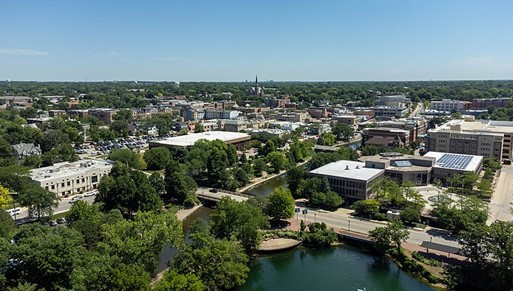 Naperville is the sixth biggest city in Illinois, with a population estimate of about 151,000 people. When Joseph Naper came in 1831 and built a farm on the banks of the DuPage River, the city was born.

The Chicago and Aurora Railroad built a station in town in 1852, causing rapid expansion. By 1919, three rail lines connected Naperville to neighboring cities. Naperville now boasts a flourishing commercial community as well as a varied population.

Naperville features a number of yearly festivals. The community hosts the yearly Ribfest, an outdoor culinary festival held in the days preceding up to and including Independence Day, as well as Last Fling, a Labor Day celebration and circus.

Due to economic challenges created by the COVID-19 epidemic, the YMCA in Downtown Naperville has announced that it would close in May 2020 after 109 years of existence. 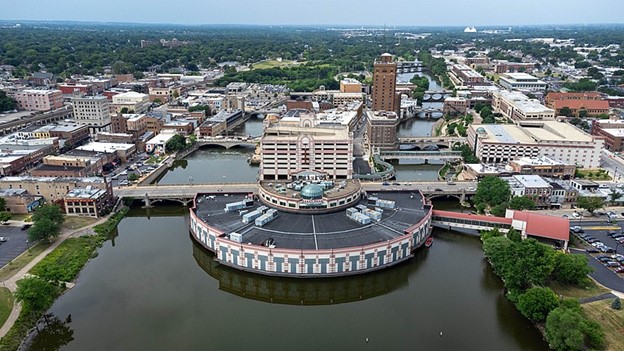 Aurora, Illinois is a city in Kane County. It is the second biggest city in Illinois, with a population of 177,070 estimated in 2022.

The city has long been revolutionary in many fields, including women’s rights, school, and religion. Aurora was also one of the first cities in the United States to have an electricity-powered street light network in the 1880s. Aurora was dubbed “City of Lights” as a result of this.

Aurora has several museums and theaters, as well as a casino, water parks, and paths for other forms of outdoor entertainment.

Only two presidents have ever been to Aurora while in serving as the nation’s Chief Executive. The first was Theodore Roosevelt, and the most recent was George Bush, who came in 2006. 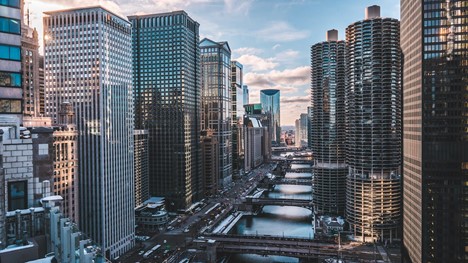 The city has a reputation for good urban planning. Some of the largest high schools in the U.S. are located here. The first major league baseball fields were built here, as well as outdoor areas and a system of boulevards and seashore grounds along Lake Michigan.

Daniel Hale Williams, a Northwestern University graduate who was already making history as one of the city’s first black physicians, conducted the country’s first-ever open-heart surgery in 1983.