U.S. Muslims are varied and rising. The Pew Research Center estimates 3.45 million Muslims in the U.S., 1.1% of the population. Since the 1990s, Muslim immigration to the U.S. has increased significantly.

Muslim Americans come from many places and cultures. Muslim Americans are primarily South Asian, followed by Arab, African, and Southeast Asian. American-born Muslims and converts to Islam are also expanding.

Muslims, like other minority groups in the U.S., have endured discrimination and prejudice, especially after September 11th. Hate crimes and prejudice against Muslims in the U.S. have increased, raising worries about their safety and well-being.

Check out the 7 largest Muslim populations in the U.S. 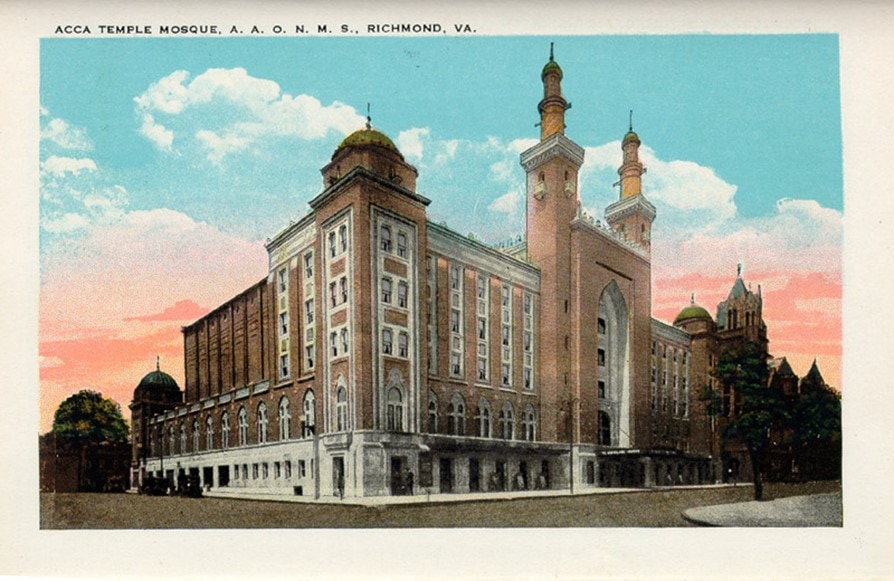 Virginia has 200,000 Muslims, second in the nation. This multicultural community is linked to Islam. Early Muslim immigrants to Virginia arrived in the 1920s. The community has developed, building mosques, schools, and cultural institutions around the state.

Virginia’s closeness to Washington, D.C., helps boost its Muslim population. Muslim workers in the D.C. region have gone to Virginia. In addition, Muslim families are drawn to the state’s strong economy and excellent level of life.

State Muslims have volunteered in interfaith activities to benefit the needy. They also work with local groups and schools to preach Islam.

Virginia’s Muslim community is diversified and dynamic, contributing much to the state. It has struggled, but it has always promoted Islam and has benefited the state. 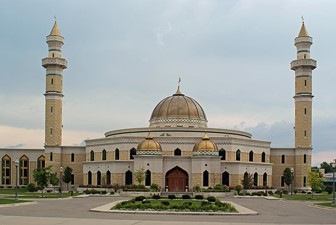 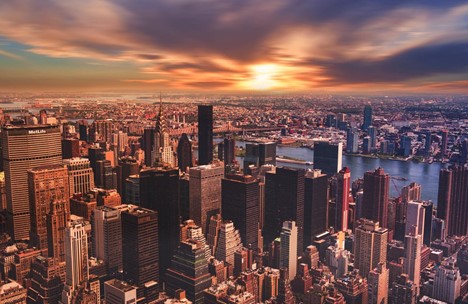 New Jersey has about 321,000 Muslims, the fifth biggest in the U.S. Arab, South Asian, and African Americans make up this multicultural community. The first mosque in New Jersey was built in the early 20th century. Since then, mosques and Islamic institutions have sprung up around the state.

The community is vital to its culture—New Jersey Muslims in medical, law, education, and business. In addition, many Muslims serve in local government and community groups, contributing to the state’s political and civic life. 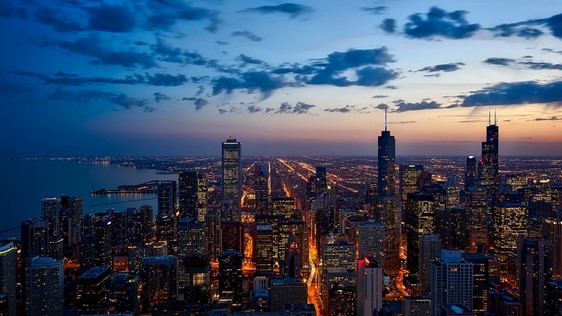 The city’s diversified population reflects its immigrant past. The Council of Islamic Organizations of Greater Chicago, the Inner-City Muslim Action Network, and approximately 300 mosques and Islamic cultural institutes are in Chicago.

Illinois Muslims come from many cultures and ethnicities. Immigrants from the Middle East, South Asia, and Africa make up many Illinois Muslims. In addition, Illinois has sizable congregations of African-American Muslims and converts from other races.

Illinois’ Muslim community has actively promoted tolerance and mutual respect with other religious and cultural organizations. As a result, it enhances the state’s culture and diversity. 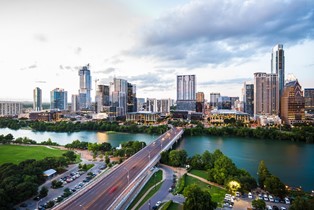 Texas is the third largest Muslim population in the U.S. 420,000 Muslims, according to the Texas Standard. The Muslim community grew when a few Muslim immigrants and students settled in Texas in the early 20th century.

New immigrants and converts joined Texas’ Muslim community in the following decades. As a result, Muslims live in Houston, Dallas, and all the towns and rural places.

Texas Muslims experience persecution despite their numbers and diversity. After 9/11 and the growth of Islamophobia, Texas Muslims have experienced hate crimes and discrimination. Many Texas Muslims seek to promote understanding and acceptance in their communities, showing perseverance and courage in the face of these adversities.

Texas’ diversified Muslim community reflects its unique cultural and ethnic diversity. Texas Muslims are African American, Arab, South Asian, and Latino. Due to this variety, Texas Muslims have several mosques and Islamic institutions to meet their spiritual and social requirements.

Florida has the second-largest Muslim population in the U.S. The Pew Research Center estimates 700,000 Muslims reside in Florida.

Florida Muslims experience prejudice and bad perceptions despite their large population. However, many Florida Muslims have surmounted these hurdles and built great connections with other religious and ethnic communities. As a result, Florida’s diversified and thriving Muslim community is growing and alive. 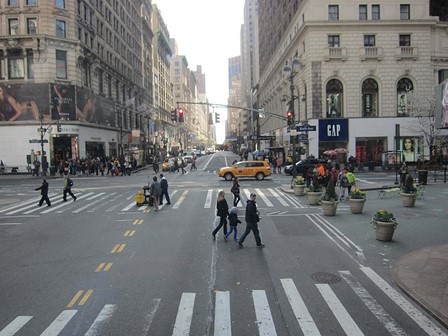 New York Muslims come from many nations and races. For example, New York has considerable Muslim populations from Bangladesh, Pakistan, and Egypt.