Vermont is a northeastern state. It has stunning scenery, especially the Appalachian Green Mountains. Small towns and villages in the state are close-knit.

The state has a long history of European colonization in North America. One of the original thirteen colonies, it was crucial to the American Revolution. Vermont was the first state to abolish slavery and enter the Union.

Vermont is distinct and beautiful, with a strong community and dedication to sustainability. Live, work, and visit here. Even though the state is one of the smallest in the US by population, here are eight of the largest cities in Vermont. 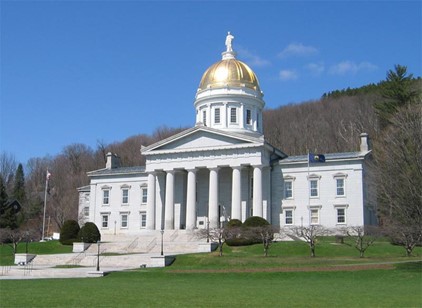 Vermont’s capital and the eighth-largest city is Montpelier. It has a rich history and small-town charm in central Vermont. It has the distinction of being the “Least Populated State Capital in the United States.”

Montpelier was founded in 1787. As many early inhabitants were French, it was called Montpellier. The city was previously a major wool producer. It has several colleges and universities nowadays.

Montpelier has several restaurants and cafés for every taste. Craft beer fans visit the city’s various breweries. It is a friendly community with an amusing past, various cultural attractions, and plenty of outdoor leisure. All ages love it.

Montpelier has various cultural attractions, including the Vermont History Museum, which covers pre-colonial through modern Vermont history. In addition, tours of Vermont’s statehouse, situated in Montpelier, are available. 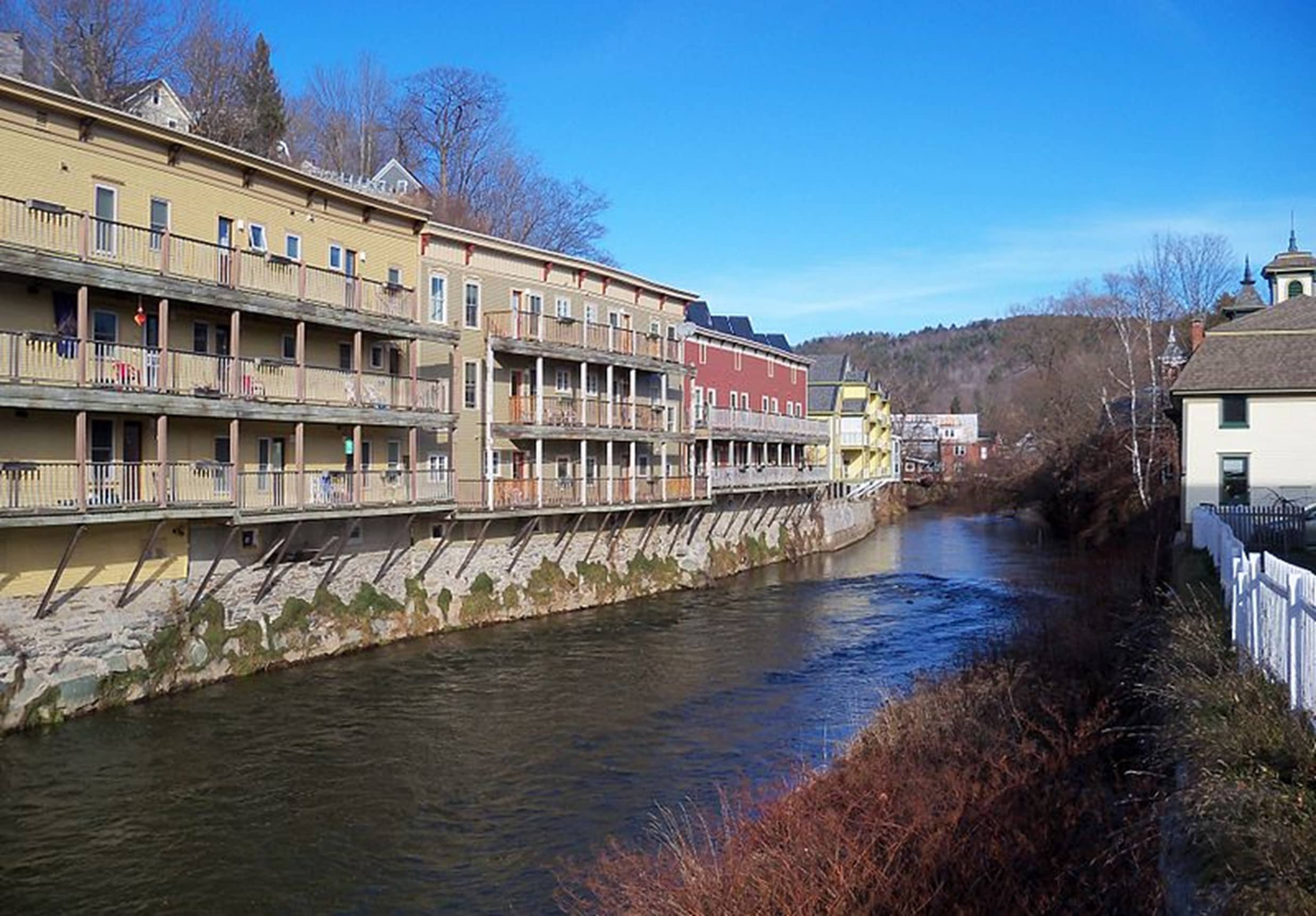 Chittenden County’s Winooski is a tiny city. The sixth biggest city in the state, it has over 8,000 residents. The city lies in Vermont’s Champlain Valley, near Burlington. The Green Mountains and Lake Champlain are its main attractions.

The late 18th-century French-Canadian settlement of Winooski has a rich history. The city was formerly called “Les Cedres,” or “The Cedars,” because of its many cedar trees. However, Winooski—Abenaki for “site of the wild onions”—was its new name.

Winooski has something for everyone. Its rich history, flourishing economic sector, and gorgeous natural surroundings make it a terrific destination to live, work, and play.

Winooski’s downtown is distinctive. Winooski Falls Way, the city’s principal thoroughfare, circles downtown. This layout fosters community and foot traffic. In addition, new industries and housing projects have revitalized Winooski. As a result, young professionals and families are moving there. 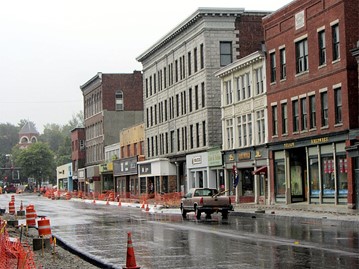 Barre, Vermont, located in Washington County. The sixth-largest city in the state has 8,379 people. Incorporated in 1895, Barre was established in 1790. Barre, Massachusetts, was named after British Parliament member Isaac Barré.

Rolling hills and woods surround Barre, Vermont. The friendly and welcoming city is an excellent area to live, work, and raise a family. Barre may be the appropriate tiny city for you if you value community. 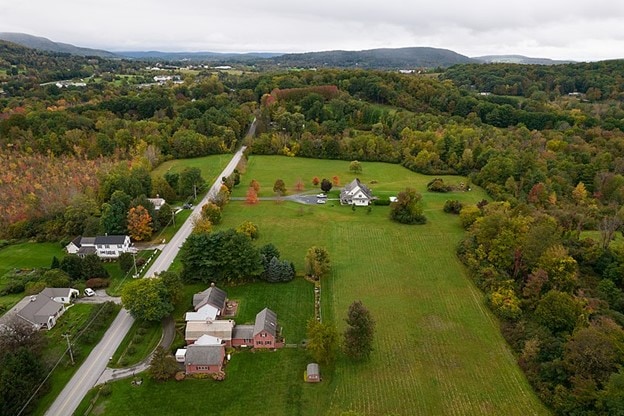 South-Western Vermont is home to the prosperous city of Bennington. The state’s fifth-largest city is home to 8,739 people.

Bennington also has several historical sites. The Bennington Recreation Path is a beautiful place to go hiking or cycling through the mountains. The Bennington Area Trail System is great for hiking, mountain biking, or cross-country skiing since it has approximately 100 miles of trails.

Everyone can find what they’re looking for in Bennington.

Bennington has a prominent arts community. The Bennington Center for the Arts hosts exhibits and events by local artists. In addition, the Southern Vermont Arts Center has a gallery, a studio, and a sculpture park, all of which bring in art enthusiasts. 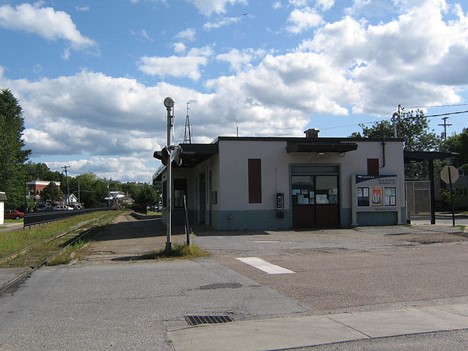 Essex Junction is a Vermont village. With 10,000 residents, it is the state’s fourth-biggest city. The city is in Chittenden County, south of Burlington.

It is a nice, tiny town. Families like its good schools and secure surroundings. The city has many parks and recreational facilities, including the Essex Junction Recreation and Parks Department, which provides activities for all ages.

Essex Junction is excellent for living, working, and playing. Its small-town charm and welcoming neighborhood make it an attractive residence. This lovely Vermont village has something for everyone, residents, and visitors.

Essex Junction’s community goes beyond its businesses and activities. The autumn Essex Junction Craft Fair is one of several municipal events. Local artists and artisans present their wares at this event. 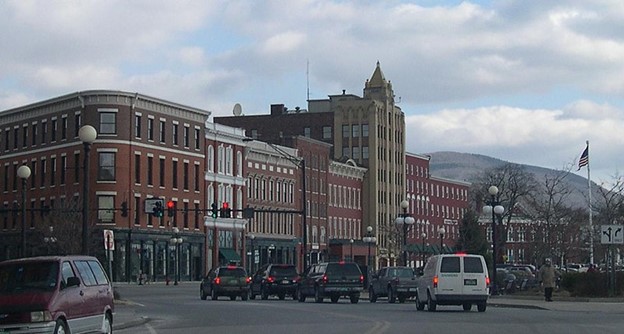 Rutland is a friendly, historic city with many cultural and recreational activities. Rutland offers something for everyone, whether you like the outdoors, art, or small-town life.

The Vermont Marble Museum, which chronicles local marble quarrying, is a Rutland attraction. The museum has a scale model of a marble quarry, ancient equipment, and a video on Vermont marble manufacture. 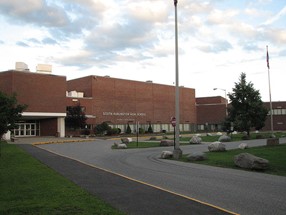 South Burlington’s environmental emphasis has grown in recent years. For example, the city recycles and installs solar panels on buildings to lessen its carbon impact.

South Burlington School District has three elementary schools, a middle school, and a high school. The city is a lively, pleasant community with an excellent quality of life. Its sustainability, community, and closeness to Burlington make it a desirable area to live and work.

South Burlington is noted for its community and facilities. The city organizes several festivals and events, including the South Burlington Farmers Market, Hometown Parade, and Holiday Craft Fair. 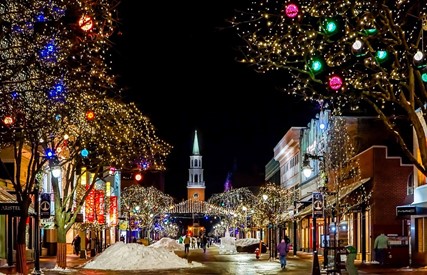 Burlington is the largest city in Vermont. It is situated on Lake Champlain’s eastern coast in the northwest. Its scenic downtown, lakefront, and outdoor activities draw tourists to the city with over 45,000 people.

Burlington offers plenty of outdoor activities. The community provides swimming, boating, and fishing on Lake Champlain’s eastern coast. Waterfront Park, which overlooks the lake and the Adirondack Mountains, is one of the numerous municipal parks.

Burlington has something for everyone. Burlington has much to do, from shopping and eating in Church Street Marketplace to hiking on Lake Champlain.

Church Street Marketplace, a pedestrian-only retail and eating center in downtown Burlington, is a popular destination. The Marketplace has many unique local stores and eateries, making it a perfect area to spend a day exploring and sampling local delicacies.