Indiana is a state in the Midwestern region of the United States. The state’s official nickname is the Hoosier State, after the common name for an antlered male deer.

The majority of the cities in Indiana are considered to be of the third-class designation, and their forms of government include both a city council and a clerk-treasurer.

There are also cities of the second class, with a population of at least 35,000 but not more than 600,000 and are governed by a city council and a city clerk.

If you’re looking for the largest cities in Indiana, it can be a daunting task. The state is made up of 8 different area codes for its various cities, counties, and villages. So, let us break it down into the 10 largest cities of Indiana.

In the U.S. state of Indiana’s Lake County, you’ll find the city of Gary. The city has been traditionally dominated by considerable industrial activity, and it is now home to Gary Works, the biggest steel mill complex in North America, which is owned and operated by US Steel.

Gary may be found on the southeastern coast of Lake Michigan, approximately 25 miles (40 kilometers) to the east of the central business district of Chicago, Illinois.

Gary, like many other cities in the Rust Belt, has seen a dramatic decline in the number of local manufacturing employment since the 1970s, which has harmed the once-thriving steel sector.

Since 1960, the city has suffered a precipitous drop in population as a direct consequence of this change in the local economy. The population drop amounts to 61% of the city’s total population.

Gary was named after Elbert Henry Gary, a prominent attorney who served as the first chairman of the United States Steel Corporation. 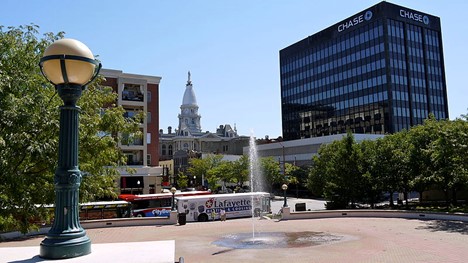 In the state of Indiana, the United States, the city of Lafayette serves as the county seat of Tippecanoe County. It is situated 63 miles to the northwest of Indianapolis and 125 miles to the southeast of Chicago.

Although a French fort and trade station had existed on the other side and three miles downstream since 1717, Lafayette was not formed until 1825 on the southeast bank of the Wabash River approximately where the river becomes impassable for riverboats going upstream.

The French commander and Revolutionary War hero Marquis de Lafayette inspired the naming of this location.

Purdue University is located in West Lafayette, which is located on the opposite side of the Wabash River. The university makes a considerable contribution to the area.

The city of Noblesville is located in Hamilton County, Indiana, United States, and serves as the county seat for that county. It is a part of the north Indianapolis suburbs that run along the White River.

Conner’s house, which was built in 1823, is now part of the Conner Prairie Pioneer Settlement, which is a living history museum located near Fishers, Indiana, south of Noblesville. 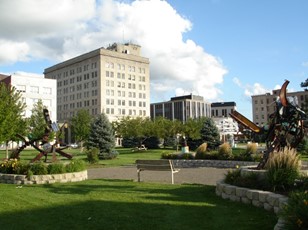 In the state of Indiana’s Lake County, you’ll find the city of Hammond. It is the only city in Indiana that is bordered by Chicago and is a part of the metropolitan region that encompasses Chicago.

It was one of the first places in northern Lake County to be established in the middle of the 19th century, making it one of the county’s oldest cities.

Around the year 1847, the first group of people who intended to make their homes in this area permanently came on the land that lies between the Grand and Little Calumet Rivers at the southernmost tip of Lake Michigan.

These early settlers were German farmers who had just emigrated from Europe and searched for fresh opportunities and land. The region served as a major intersection for trade routes, travel routes, stagecoach routes, and supply routes to the Western United States.

Most of Hammond’s streets are organized in a grid arrangement, somewhat similar to the streets of Chicago. 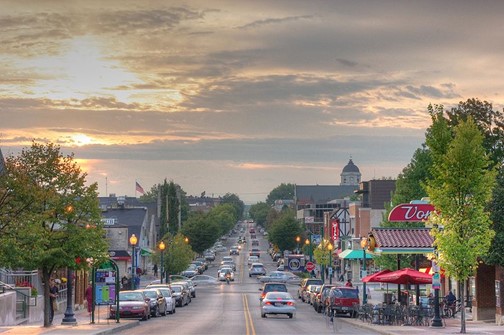 The city was founded in 1818 by a group of pioneers from Kentucky, Tennessee, the Carolinas, and Virginia. These pioneers were so taken by the landscape that they named the city Bloomington, which literally translates to “a refuge of blooming.” 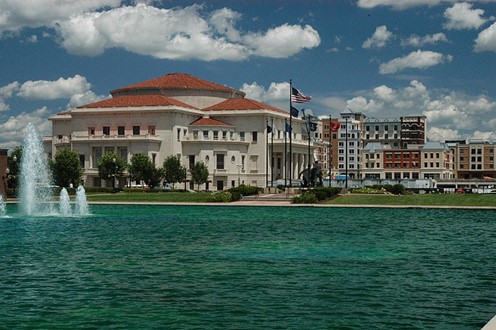 Carmel is a wealthy community, and with that wealth comes an excellent network of public utilities. Everything in Carmel seems to have been well cared for, from the well-kept roadways to the stunning structures, parks, and even retail complexes that the city is known for.

The exceptional schools provide a first-rate education to the city’s young, the flourishing arts scene provides opportunities for cultural exploration and amusement, and you will find areas that are immaculately clean and completely secure.

At the junction of Main Street and Rangeline Road in 1924, one of the first automated traffic lights to be built in the United States was put into operation. Leslie Haines is credited with the development of the signal. 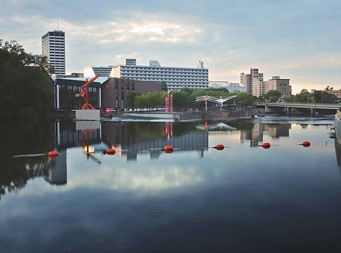 The name “South Bend” comes from the fact that the city is located close to the bend in the St. Joseph River, which is the farthest southerly point. South Bend is the county seat of St. Joseph County, Indiana.

A strong French influence may be seen throughout the early history of South Bend, which is located in Indiana. In December of 1679, the French explorer La Salle arrived at what is now known as Riverview Cemetery, which is situated on the banks of the Saint Joseph River.

Throughout the 20th century, South Bend had a rise in its manufacturing sector, with significant companies such as Bendix and Studebaker driving the city’s economic development.

The College Football Hall of Fame is a museum that was first opened to the general public on August 25, 1995. It is situated in South Bend, Indiana.

Evansville is located in Vanderburgh County in the state of Indiana, United States, and serves as the county seat for that county. After the War of 1812, it was established as an organization.

Angel Mounds, which are now a state historic monument near Evansville, are evidence that before the arrival of European settlers, this area served as the home of an ancient Indian population.

The town was named after Robert Morgan Evans, who was one of the first settlers who helped create the village in 1817 when it was first formed.

Manufacturing, commerce, transportation, utilities, professional and commercial services, education and health services, government, and leisure and hospitality are the primary economic pillars that support Evansville’s role as an economic anchor for the surrounding area. 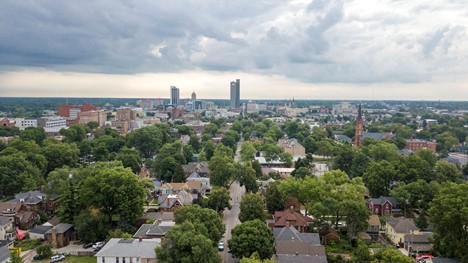 The year 1983, 1998, 2009, and 2021 were the years that Fort Wayne received the All-America City Award. In addition, the United States Conference of Mayors presented the city with an Outstanding Achievement City Livability Award in the year 1999. 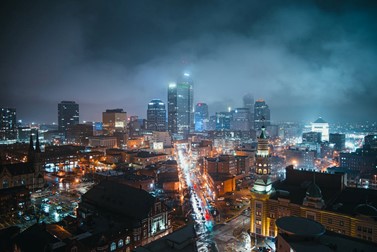 Indianapolis is the largest city in Indiana, as well as the seat of Marion County. In 1820, the city of Indianapolis was established in a region that had previously been inhabited by the Lenape, a Native American tribe.

Indianapolis is home to the biggest collection of monuments devoted to soldiers and war fatalities in the United States that are located outside of Washington, District of Columbia. These memorials may be found throughout the city’s historic sites and districts.

The Indianapolis 500, a one-day auto race that takes place in the city every year, is the single-day athletic event that holds the record for the most participants.

Elvis Presley performed his last concert in Indianapolis only three short months before he passed away in 1977. This performance took place in 1977. On June 26, 1977, he had a performance at the Market Square Arena in Indianapolis, which was attended by 18,000 people.