With its four distinct regions and diverse population, South Carolina is a state that can be hard to decipher. This can make it challenging for people living in the state to determine which city holds the title of the largest city in South Carolina.

South Carolina has over 155 incorporated areas and more than 100 cities. It is a state in the southeastern region of the United States that borders North Carolina and Georgia to its north; South Carolinians refer to their state as The Palmetto State.

The state only ranks as the 40th biggest in terms of total land area in the United States due to its relatively small surface area of 32,020 square miles (82,931 square kilometers).

On the other hand, there are an average of 153.9 individuals living in South Carolina’s territory for every square mile. According to these estimates, the state has the 19th highest population density in the nation.

South Carolina, like many other states on the eastern side of the nation, has a comparatively high population density despite its relatively modest land area. Without further ado, let us discuss the 10 largest cities in South Carolina. 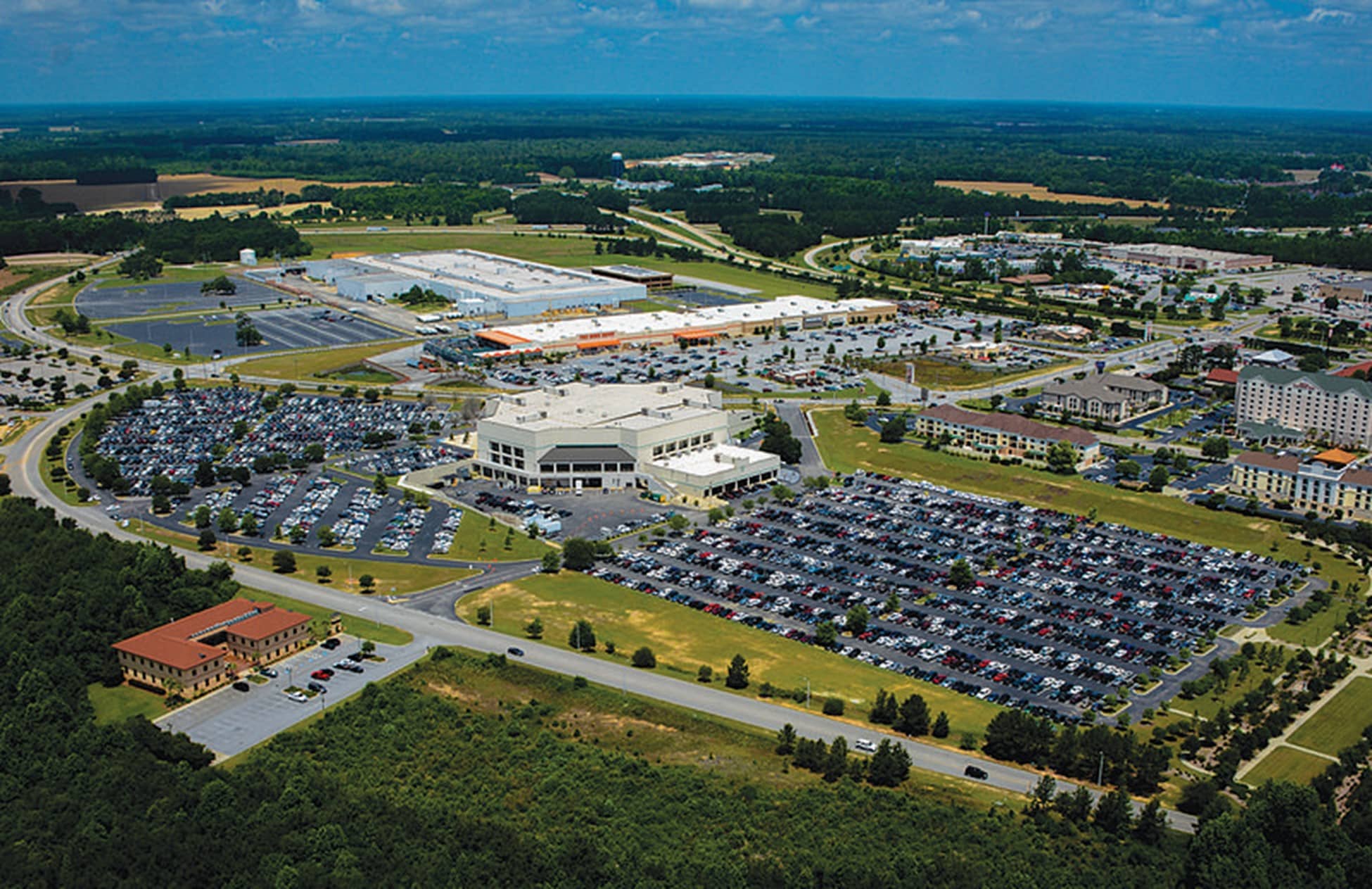 The city of Florence serves as the county seat of Florence County in South Carolina, United States, and is located inside the county. It is the easternmost point where Interstate 20 and Interstate 95 meet, and it is located at the junction of the two highways.

The City of Florence was first founded in 1871 by the administration established during the Reconstruction era, and it was later incorporated in 1890 after the formation of Florence County in 1888.

The city grew as a retail and wholesale distribution center, with railways, industry, and agriculture all playing an important role in its development.

Sumter is a city located in Sumter County, South Carolina, United States, and serves as the county seat for that county.

Sumter, both the city and the county, has a rich and eventful history that can be traced back more than 300 years. In the 1740s, the first English-speaking immigrants came to the area along the Wateree River’s banks to put down roots.

The city of Sumter is the county seat of Sumter County, as well as the biggest city and the eighth-largest metropolitan area in the state of South Carolina. Both of these distinctions were earned by the city of Sumter.

From its humble origins as a plantation village, the city has emerged stronger and more successful since its incorporation in 1845 under the name Sumterville.

Sumter, South Carolina, is home to many historically significant personalities and locations due to its long and eventful military past, as well as its pioneering role in education and the civil rights movement. 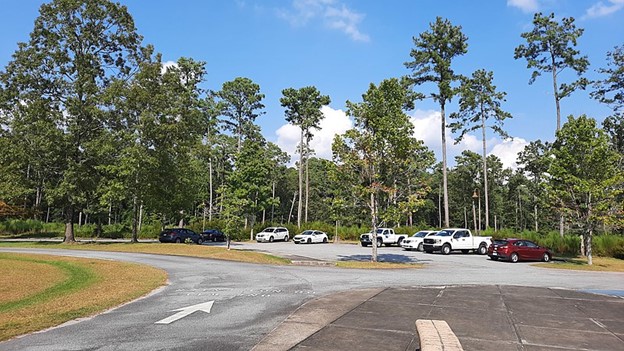 Goose Creek is a peaceful village located in Berkeley County to the north of Charleston. It has the charm of a traditional southern little town. Since the late 1600s, the region around Goose Creek has been one of the primary draws for new people.

It is unknown where the name came from; however, it is speculated that it was given due to the creek’s winding characteristics, which were seen to mimic the neck of a goose.

It is located just a few minutes away from Charleston, a popular destination for tourists from all over the world, as well as the pristine beaches along the coast of South Carolina.

Goose Creek is a municipality in South Carolina that was named by Business Week as the best place to raise a family in the state. 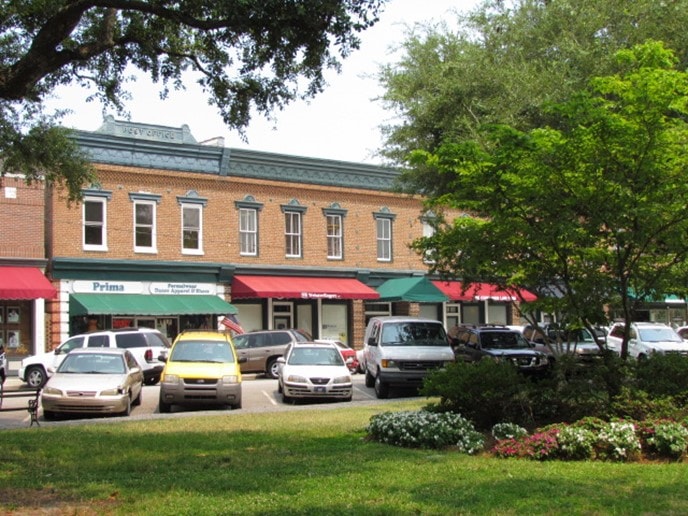 Most of the town of Summerville may be found in Dorchester County, but Berkeley County and Charleston County each have a tiny piece of the community. Summerville is located in the state of South Carolina in the United States.

The town’s name conjures up images of its long and eventful past. It was initially occupied in the late 1700s by people from Charleston and other areas of the South Carolina Lowcountry who were looking for relief from the oppressive summer heat, mosquitoes, and sickness.

The coming of the railroad in the early 1800s brought modernization to the town, which ultimately resulted in the incorporation of the community.

Large quantities of trees were chopped down to make way for the laying of rails and the clearance of properties to move the commercial area closer to the railway.

In 1847, the village of Summerville expanded its boundaries and became an official town. That same year, it passed its first law, which made it illegal to cut down trees of a certain size without permission, and fined violators a hefty $25. 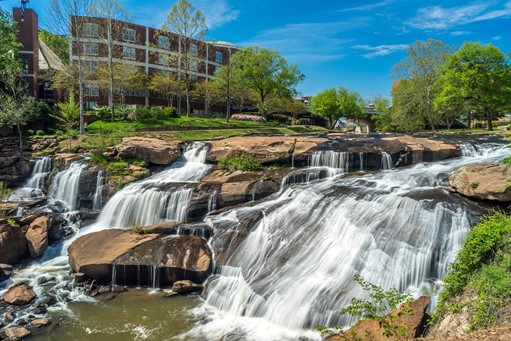 Greenville is a city located in Greenville County, South Carolina, United States, and serves as the county seat for that county.

The Cherokee people, who belonged to the Iroquoian nation, may have had seasonal summer camps along the Reedy River’s banks in the past. On the north side of the river, items belonging to Native Americans were discovered in the late 19th and early 20th centuries.

Greenville County was established in 1786 by the state assembly and was at first written by Greeneville County. The county was named after General Nathanael Greene, who was the hero of the American southern campaign. 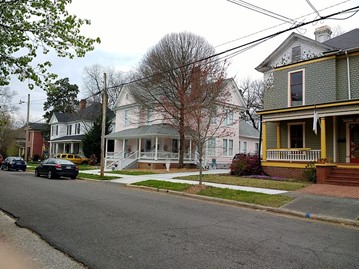 Rock Hill is the most populous city in York County, South Carolina, and it is the fifth-largest city in the state of South Carolina overall.

It was founded in 1851 as a station for the Charlotte and South Carolina Railroad, and it got its name from a flint hill that was located in the surrounding area.

Throughout the course of the American Civil War, the city of Rock Hill served as a hub for the movement of Confederate soldiers and supplies. 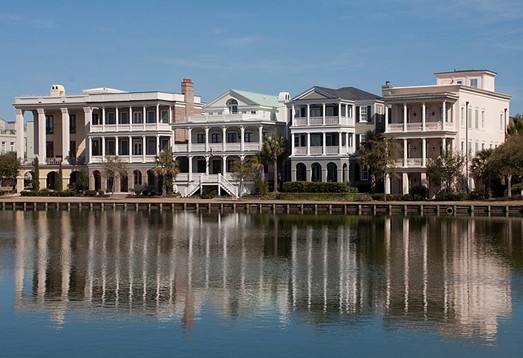 In Charleston County, South Carolina, Mount Pleasant is a sizable community that is mostly located in the suburbs. It is the biggest town in South Carolina and the fourth-largest municipality in the Low Country.

For many years, it was one of the state’s fastest-growing localities, and its population doubled between the years 1990 and 2000.

The Sewee people, who spoke an Algonquian-based language, were the first known inhabitants of the area that is now Mount Pleasant.

On July 6, 1680, a group of people from England led by Captain Florentia O’Sullivan were the first Europeans to settle in what is now known as the United States. 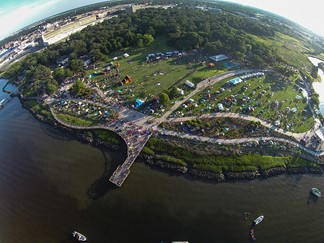 It was earmarked as a location for the development of manufacturing, military, and other commercial locations as early as the beginning of the 20th century by business and community leaders from Charleston.

North Charleston is a great place to visit if you’re looking for a city that offers a diverse range of activities, from riverside vistas and Broadway, plays to concerts and shopping paradises.

North Charleston has a unique kind of southern appeal because of the unique way it combines contemporary and historical elements.

The city of Columbia serves as the seat of government for the state of South Carolina in the United States. In the year 1805, it was granted its first charter as a town. The town would be governed by an intendant and a total of six wardens.

The name of the city, which was rather common during that time period, may have been chosen out of respect for Christopher Columbus, who is generally regarded as the person who discovered the Americas in 1492.

In the early part of the twentieth century, the United States federal government created Camp Jackson in Columbia to serve as a basic training site for the United States Army during World War I. This brought the city back into the national spotlight. 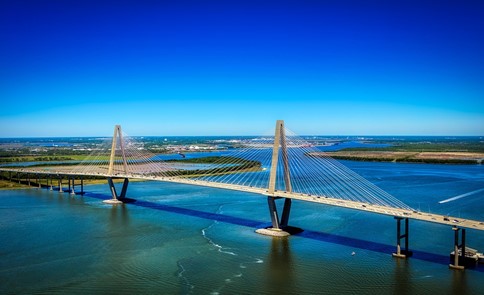 The city of Charleston is the seat of government for Charleston County and the largest city in South Carolina, with a population of 156,255.

Charles Town, which later became Charleston, was established in 1670 in honor of King Charles II at what is now known as Albemarle Point on the west bank of the Ashley River (now known as Charles Towne Landing).

However, in 1680, the city moved to its current location, which became the fifth-largest city in North America within ten years.

The provincial conference in 1775 that eventually led to the formation of the state of South Carolina met in Charleston. The city was subsequently designated as the state capital the following year.

Between the years 1780 and 1782, during the American Revolution, the British had control of the city. It was no longer the capital of the state once the legislature relocated to Columbia in the year 1790.