Business, diplomacy, and other forms of international communication are almost always conducted in English since it is the most widely spoken language in the world. It is one of the six official languages that are used by the United Nations.

It is also the language that is used the most in scientific research, with approximately fifty percent of scientific writing in the English language being produced by researchers whose first language is not English.

Because English is spoken in almost every country on the planet, several nations have made the decision to designate it as their “de jure” official language. This means that English has been given official status under the law.

There are other countries in which English functions as a de facto national language, which indicates that the language is used in daily life. However, it is not recognized as the official language of the country.

English is usually recognized as an official language in many nations. This indicates that English may be used in commerce, education, and government documents. To keep on learning about the countries with the largest population of English speakers, keep on reading. 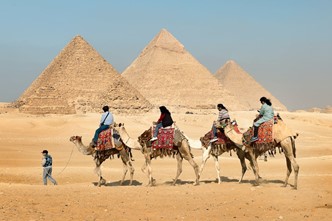 With almost 20 million people who were born speaking English as their first language, Egypt is the tenth biggest English-speaking nation in the world. Egyptians are fluent in Arabic in addition to English.

The English language is extensively spoken in the central business districts of major tourist towns like Cairo and Alexandria, as well as at all of the most popular tourist sites and resorts.

English is spoken by a significantly smaller percentage of the population in other parts of Egypt, although French is also sometimes heard.

Because Egypt was under British colonial rule from the late 1800s to the middle of the 1900s, it is not surprising to find English spoken at many of the country’s educational institutions and cultural settings. 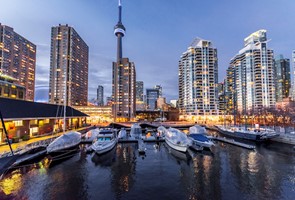 Canada is the ninth-largest English-speaking country in the world. The language spoken by Canadians, English, has its roots in British colonialism and democracy.

As a result of its rich history, Canada is one of two official languages, along with the ability to use both French and English at all levels of society.

Both Canadians and Americans have a hard time differentiating between their own two accents, particularly when someone speaks with an urban Standard Canadian English accent, which sounds very similar to Western American English.

This is especially true when the speaker is a native speaker of either accent. There is additional evidence that Western American English and Standard Canadian English have been experiencing a very similar vowel shift since the 1980s. This change has been seen in both varieties of English.

From coast to coast, Canadians share a unique language pluralism that has fostered a flourishing arts culture, commitment to health care system excellence, and support for science and technology innovation. 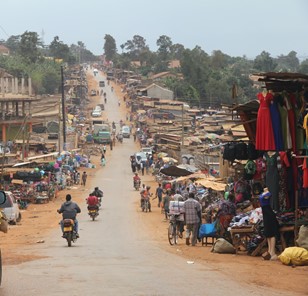 Uganda is the eighth-largest English-speaking country in the world and one of the fastest-growing economies in East Africa. The country has a population of 30 million people, most of whom are Christian or Muslim.

English is one of the most spoken languages in Uganda due to its historical role as a colonial language, where many people first learned English to communicate with other nationalities.

Uganda has a large English-speaking expatriate community which makes it easier for businesses to expand into the country, making it an attractive destination for multinationals. 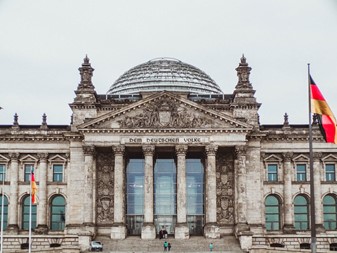 Germany is the seventh largest English-speaking country in the world. Known for its rich culture, history, and beautiful scenery, Germany attracts tourists from all over the globe. It has a diverse population made up of many different ethnic groups who speak different languages, including German and English.

This demonstrates that German and English are both examples of languages that belong to the Germanic branch of the Indo-European language family. 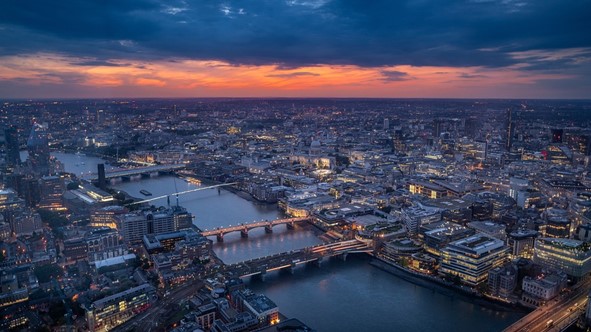 The United Kingdom is the sixth largest English-speaking country in the world. It is also among the most popular ones, especially among people of European backgrounds.

England was Christianized during the 7th Century, but Welsh, Scottish, and Irish Celtic survived to our day in dialects like Cymraeg, modern Scottish, Gaelic, and Irish Gaelic. The influence of these early Celtic languages can still be heard in modern-day British English

By the Royal Charter in 1707 and the Act of Union in 1801, Great Britain united with Ireland, resulting in a single state named the United Kingdom of Great Britain and Ireland from 1801 onwards.

There are over 4000 years of linguistic history behind British English, with roots in Celtic languages and Old Norse. 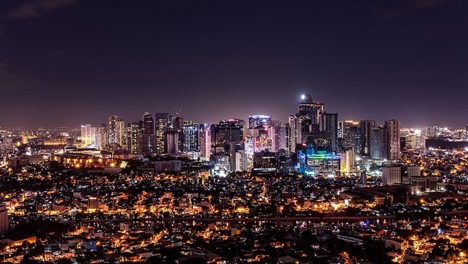 The Philippines is the fifth largest English-speaking country in the world, with over 60 million speakers who serve as a huge market for the English teaching industry.

With an increasing demand for fluency in English in the Philippines, many private institutions have opened programs to teach English as a second language (ESL).

Despite this growth, Filipino English teachers still face challenges, such as discrimination from educators or students because of their ethnicity.

The Philippines has a rich history of American influence, and its heritage can be traced to Spanish colonization. 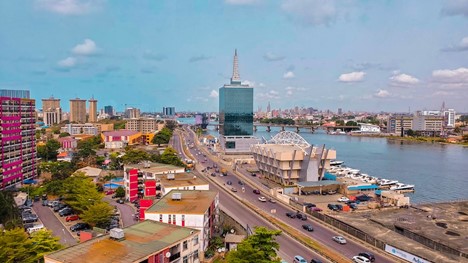 The vast majority of Nigerians are at least bilingual. English is spoken as a second language across most of the country.

English in Nigeria is traced with origins to the Anglo-American missionaries who arrived in Nigeria between 1901 and 1916 on behalf of the London Society for Promoting Christianity amongst the Jews. 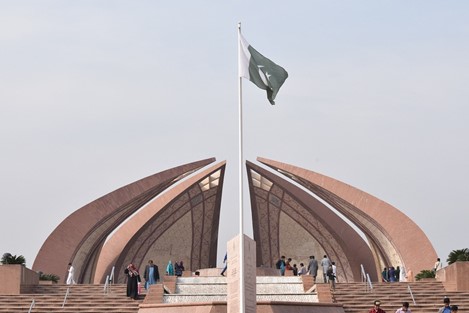 Pakistan is the third largest English-speaking country worldwide and is a multicultural, multilingual, and multi-ethnic state. It has a population of over 200 million people with more than 130 different nationalities.

The second most spoken language, after Urdu, is English. In Pakistan, People are bilingual, with both English and Urdu being official languages, besides Punjabi, Sindhi, and Pashto as mother tongues, along with many others, including Arabic, Balochi, Gujarati, and Marathi.

Pakistani English, which is comparable to and connected to British English, is distinctive from other varieties of the English language in terms of its vocabulary, grammar, accent, and the spelling of certain words, among other characteristics. 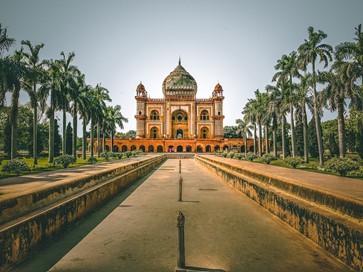 India is the second largest English-speaking country in the world. It has a population of 1.21 billion. There are 120 million native speakers.

In fact, India’s ranking as the second largest English-speaking nation can only be attributed to the huge size of its population. It mainly uses English as the official language, with Hindi and regional languages also in use. The English spoken in India is primarily derived from British and American sources.

It was ranked that way for at least a decade and a half, having beaten its neighbor Pakistan by a tiny margin. India’s English population is increasing at an astonishing pace of 10 percent every year, and this rate has been maintained since 2001. 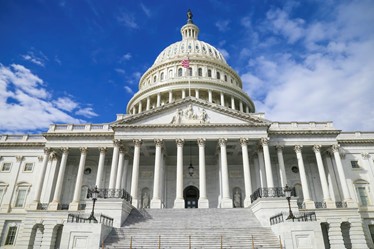 It is a common fact that the United States of America is the largest English-speaking country in the world. While the U.S. is a melting pot country, over 95.5% of the population speaks English to some extent.

Even though English was not universally spoken before the 1800s, it was easily available to most Europeans who lived outside France, Italy, and Spain.

From the beginning of colonial rule in America until now, more than three hundred million people have spoken English as their first language.