Tanks made their first appearance in combat the previous year, but it wasn’t until the Battle of Cambrai in 1917, which took place during World War I, that the armored beasts became the most feared weapon on the battlefield.

Tanks have emerged as the central element of contemporary warfare and the focal point of many different military doctrines, including blitzkrieg and highly mobile mechanized troops.

The Germans were keen to utilize the tank in concentrations of numbers to break through their opponents’ fortifications and break the stalemate that had developed during the First World War.

In more recent times, there have been major tank fights have taken place. This was accomplished by using superior strategies and having superior weapons.

Throughout the Persian Gulf War in 1991, coalition troops ousted Iraq from Kuwait using overwhelming tank firepower, leaving Iraqi tanks as burning hulks in the desert. This was accomplished during the conflict.

Without further ado, let’s look at the largest battles in history. You may be shocked to know how outnumbered one side is in some of these fights. 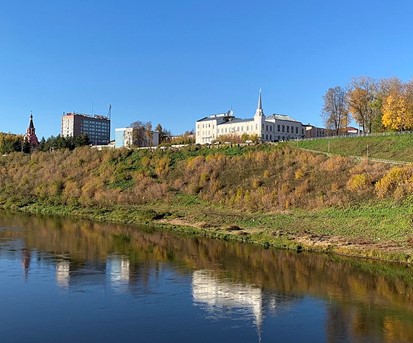 The Battle of Rzhev, which took place in the summer of 1942, was one of several conflicts in the middle of the eastern front over the course of 15 months.

Beginning in July of 1942, the Soviet Union launched a counterattack led by generals Konev and Zhukov.

The Soviet attack was halted by dogged opposition from the Germans, and the Russians could not capitalize on their numerical advantage in tanks despite having more of them. The Russians suffered a great loss of life and made very little headway on the battlefield.

Rzhev was taken by the Nazis during Operation Typhoon the previous winter, which stopped a German assault on Moscow and occurred around 225 kilometers (140 miles) west of Moscow. 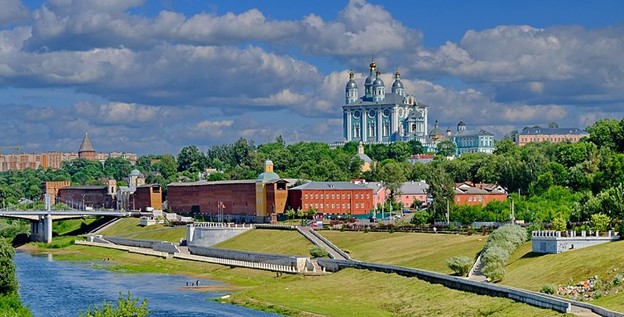 The region around Smolensk is a geographical area that is about 75 kilometers (47 miles) broad and is located between the headwaters of the Dvina and Dnieper rivers.

It was the path traveled by the Poles in the 17th century and Napoleon in 1812 when they invaded Russia from the west and made their way into the heart of Russia and Moscow. The year 1941 would witness some particularly violent conflict in the area.

These objectives were accomplished by capturing Vitebsk, Orsha, and Smolensk. The fight was one of the bloodiest of World War II. While the Soviets suffered massive casualties and the Germans made significant territorial gains, the Russians could halt the German march on Moscow.

The German Army Group Center, commanded by tank generals Heinz Guderian and Hermann Hoth, was tasked with encircling the Soviet troops defending the line of the Dvina and Dnieper rivers, to open the way to Moscow. 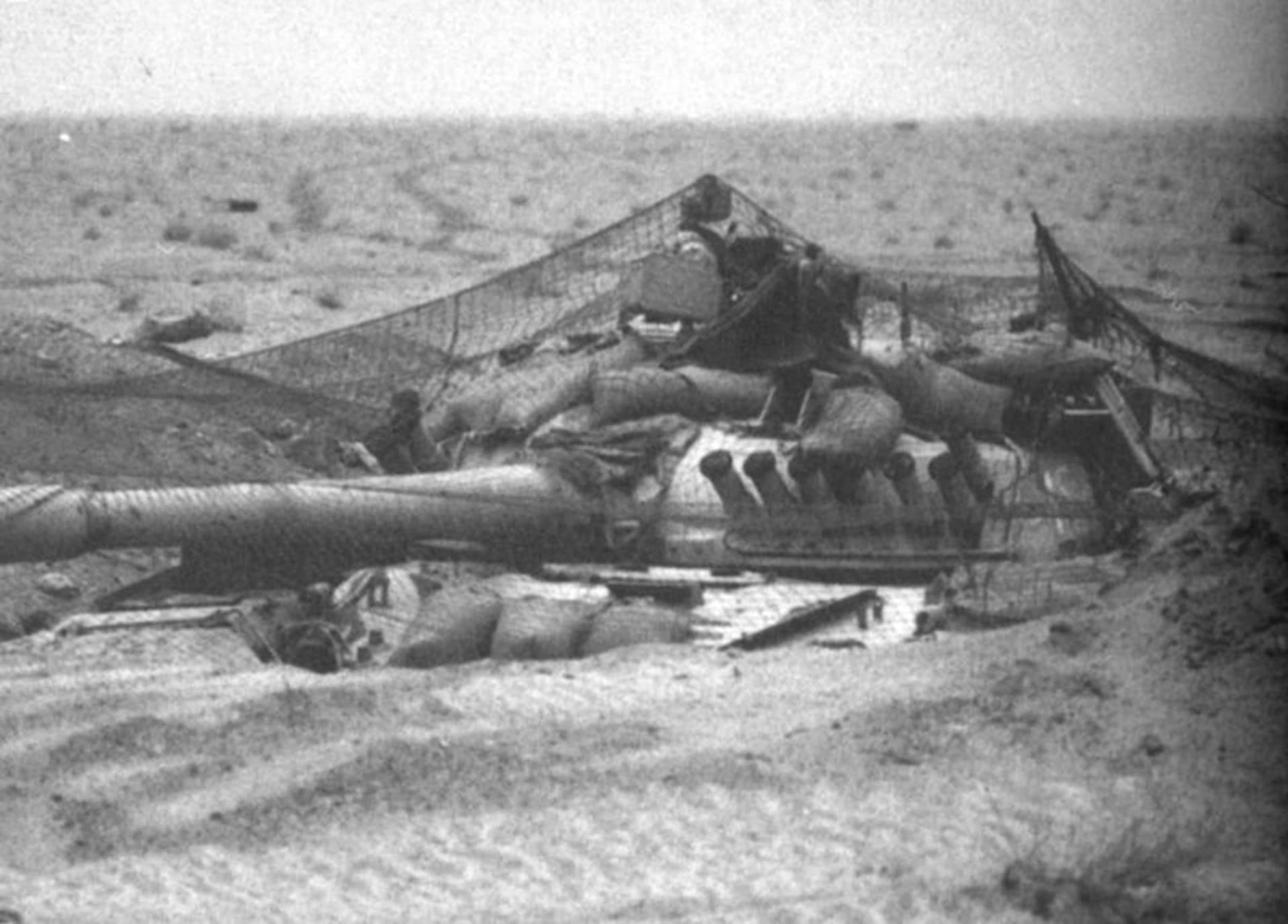 The Battle of Norfolk was one of two important tank fights during the Persian Gulf War in 1991. Both of these battles are included on this list.

American and British troops destroyed about 850 Iraqi tanks and hundreds of other combat vehicles.

It demonstrated that the Iraqi military’s armor was thoroughly outclassed. It was the last conflict-related skirmish before the cease-fire went into force.

The battle took place in the Muthanna Province of southern Iraq and involved the armored troops of the United States and the United Kingdom against the Ba’athist Iraqi Republican Guard. 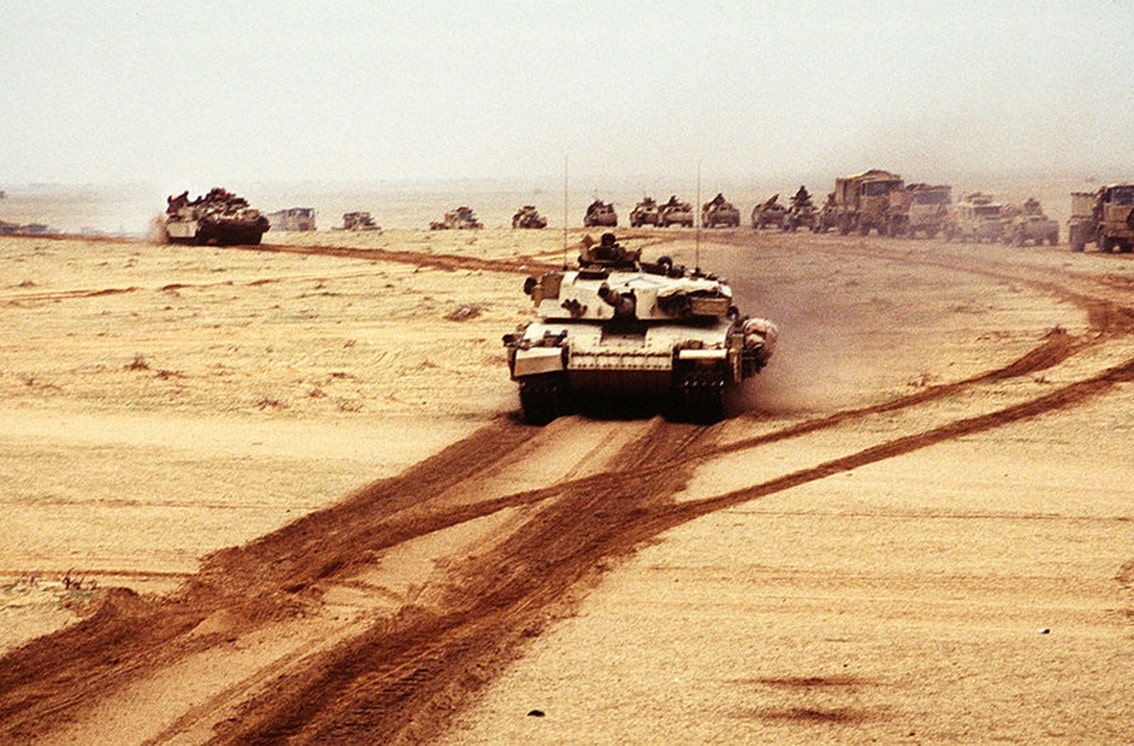 As part of the operation to free Kuwait from Iraqi occupation, on February 24, 1991, around 3,000 tanks, thousands of armored vehicles, and soldiers pushed through the thinly defended border between Saudi Arabia and Iraq.

Tanks belonging to the Allied coalition were going to drive north into Iraq, smash any opposition they encountered along the way, and then continue east into seized Kuwait City. The strategy was conceived by the commanding general, Norman Schwarzkopf.

After two days of the operation, American M1A1 tanks came face to face with tanks belonging to the Republican Guard. During four hours, many coalition troops engaged in wave after wave of Iraqi tanks.

In the later stages of the conflict, more American armored forces engaged more Republican Guard tanks in bloody and chaotic combat. The armor used by the coalition was far more powerful than that used by the Iraqi tanks.

At the end of the 100-hour Gulf War, about 3,300 tanks belonging to Iraq had been destroyed, while the coalition had suffered 31 losses. 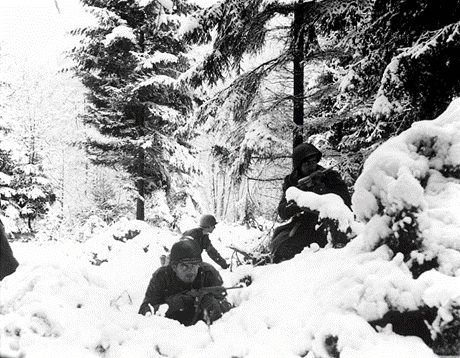 Adolf Hitler, the head of the Nazi party, took a massive risk during the Battle of the Bulge by attempting to separate the Allied army and compel them to negotiate a peace settlement.

The German forces enjoyed a numerical advantage at the beginning of the conflict, not only in terms of personnel but also in terms of weapons and tanks.

Compared to its German contemporaries, the Sherman tank produced by the United States had inferior protection and a lower rate of fire.

The German assault was stopped by counterattacks that included General George Patton’s Third Army, and as a result, the German army was ultimately victorious in the conflict.

The German attack was hindered by pockets of American resistance and a gasoline shortage for its tanks, which caused the Germans to make slower progress. 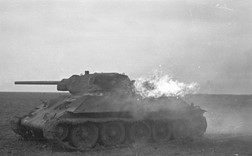 During World War II, a tank battle known as the Battle of Brody took place in western Ukraine. It was fought between the German 1st Panzer Group’s III Army Corps, XLVIII Army Corps, and the five mechanized corps of two Soviet armies.

The German air supremacy, inadequate logistics, and a breakdown in leadership contributed to the Soviet Union’s defeat in the conflict, although the Soviet Union had the technical and numerical edge.

This battle occurred in the early stages of Germany’s invasion of the Soviet Union. The Red Army was responsible for a significant number of losses sustained by the invaders. 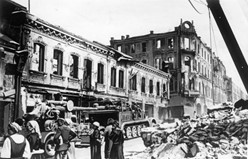 Operation Barbarossa, Germany’s invasion of the Soviet Union, began on June 22, 1941, showcasing the full gamut of blitzkrieg tactics that led to the collapse of the Russian front line. This was the beginning of the end for the Soviet Union in the war.

At the end of June, all or the majority of four Soviet armies were cornered in pockets in the cities of Bialystok and Minsk. The Germans successfully eliminated resistance in both pockets of territory and captured about 300,000 prisoners of war. 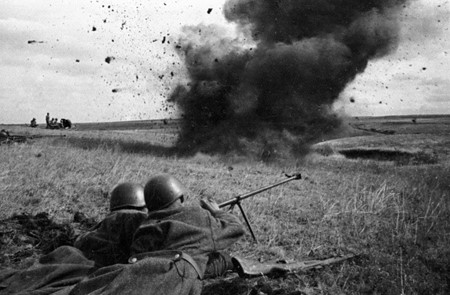 It is generally agreed that the epic Battle of Kursk was the largest tank battle in the history of warfare. The war’s outcome on the eastern front was decided by this struggle in addition to the Battle of Stalingrad.

The Soviets were able to learn about the German plot, and the delay provided them with the opportunity to construct an effective defense.

The Russians successfully thwarted the German offensive and drove the Germans back to where they had begun. The Nazi German army would never again attempt such a significant attack on the eastern front.

In May 1943, the Germans intended to launch the assault codenamed “Operation Citadel” towards the prominent area near Kursk.