One of the best things about video games is that we get to steep ourselves into worlds we usually don’t get to explore. You can spend hours and hours exploring a video game’s map. A good world or map in a video game is essential to the overall experience.

When it comes to video games, a large map often means lots more for you to explore.

On this list, we’ll give you a closer look at some of the largest video game maps developers have made throughout the years. You might even be surprised that some old games made it on this list, although the technology used to build them was inferior. 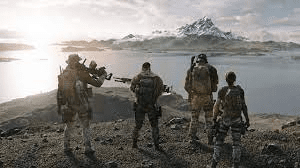 Ghost Recon: Breakpoint is the most recent game on this list. Released by Ubisoft, Breakpoint is a tactical shooter played from a third-person perspective. The game is set in a fictional island chain called Auroa in the Pacific Ocean. Again, Ubisoft did a fine job creating an incredible open world filled with challenges and dangers.

Due to the game’s large map, players can complete their missions or objectives in various ways. For instance, they can go in quietly like a gust of wind or with guns blazing.

As you can customize your character’s loadouts, your approach to a mission varies greatly. Auroa is a challenging island with varying terrain, making each encounter very exciting.

Despite selling over 6 million copies since launch, Ubisoft notes that Ghost Recon: Breakpoint’s financial performance has been underwhelming. Racing games used to be simple. You get to choose a selection of courses to race in, and that’s it. Modern racers now feature open worlds too. One of the largest video game maps is in The Crew.

In this game, you ride around a sprawling open world that serves as a scaled-down version of the US. Despite being scaled down, the map is still relatively large, and there are loads of things to get into while in the driver’s seat.

Although the game received mixed reviews, The Crew was fun for the most part. Open-world racing games weren’t exactly new when the game launched, but The Crew set new standards for the genre moving forward.

It will take you well over 45 minutes to drive from the west to the east coast in the pretty impressive game! 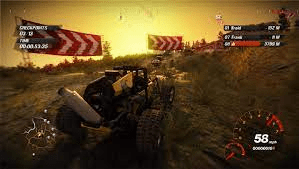 Fuel is another open-world racing game. Unlike The Crew, however, this takes a more fictional approach to the world as it takes cues from the post-apocalyptic setting of Mad Max. In addition, the world is dying post-nuclear war in Fuel, which means there are more dangers on the road than in any other racers out there.

Aside from other racers, you must also worry about harsh environmental problems like storms and tornadoes. What’s great is that the game features near-seamless gameplay, so there are no loading screens in between areas. The only loading that occurs is when you start the game or when you crash your vehicle.

The entire Fuel map is roughly the same size as the whole state of Connecticut! 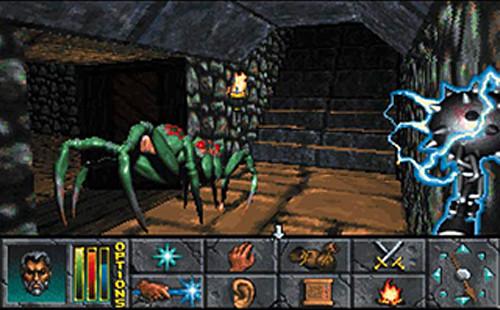 Whether you’re a gamer or not, you might’ve heard of The Elder Scrolls 5: Skyrim. The game takes place in the fictional world of Tamriel, with Skyrim being the playable region. Skyrim is already extensive, but if you want a larger world for your RPG cravings, you might want to head back to Daggerfall.

Although the game is pretty dated, it still features a map that dwarfs what you’d see from Skyrim. The map is rich with secrets and quests to complete, making it one of the definitive JRPG experiences of its time. The visuals are pretty bad by today’s standards, but you’re still getting a solid game if you overlook that.

Daggerfall’s map is larger than England’s and is roughly the same size as the state of Florida! Of course, there are monsters and magical beings in this one. 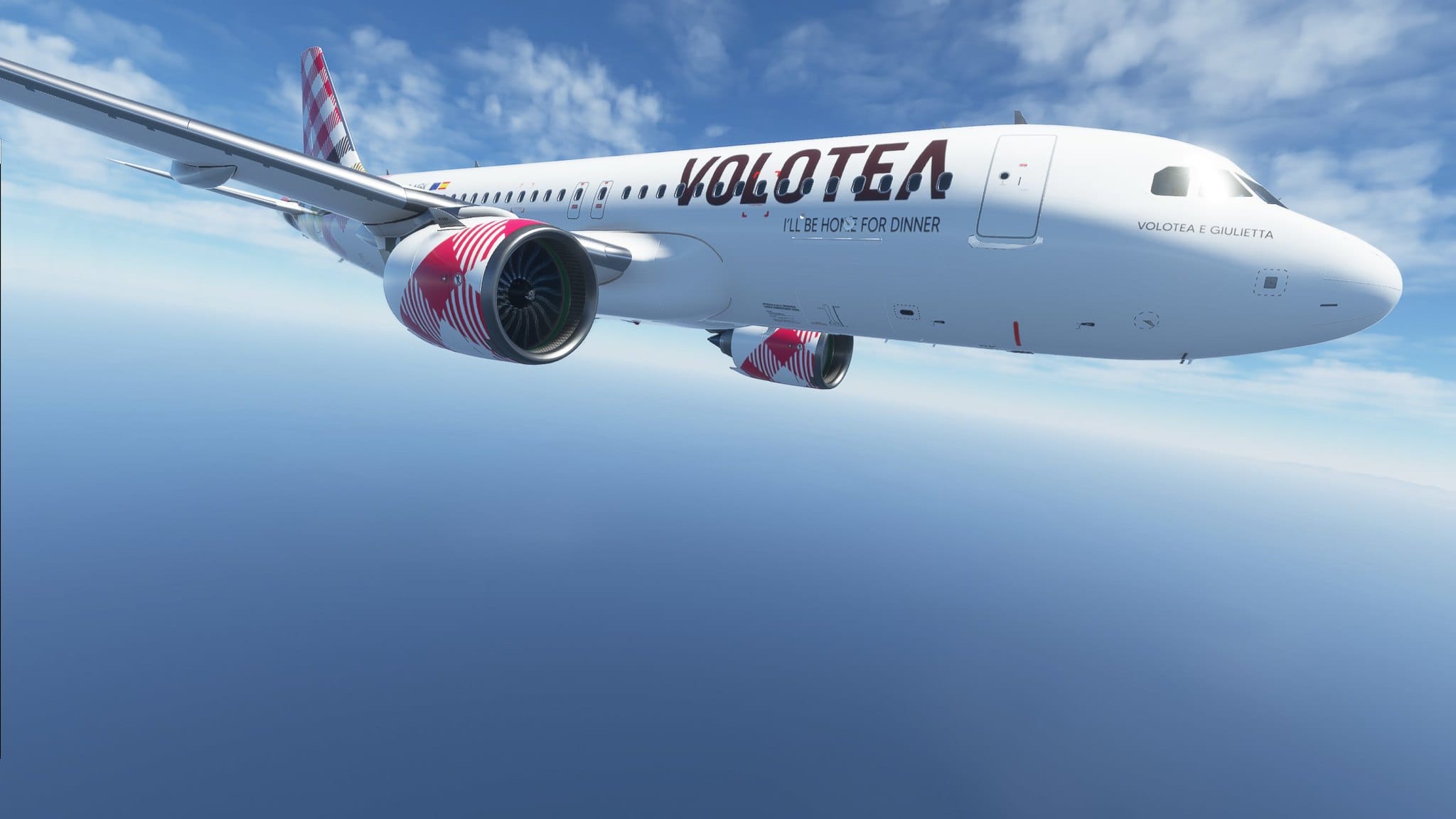 This game is exactly what its name is – a flight simulator. You can pilot various aircraft for what’s touted as the most realistic flight simulator. The biggest charm of Microsoft Flight Simulator is that it uses data from Bing Maps to recreate the entire surface of Earth as realistically as possible.

The game is a fun and relaxing experience, but the world you fly around is definitely the biggest draw. It’s not 100% accurate what the Earth’s locations should be and how large it is, but it does come close to it regardless.

The game uses real-time weather information to add storms to the game while you’re online. This allows you to become a daring storm chaser on air! 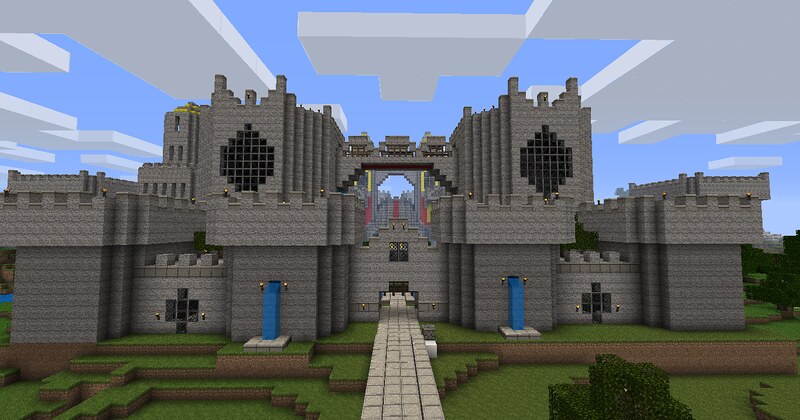 Minecraft is undoubtedly the most prominent gaming franchise on this list. Unfortunately, its graphics aren’t very telling of what it is. The best way to explain Minecraft is that it’s a massive sandbox with loads of opportunities for fun, education, and much more. There’s a reason why it’s still one of the most popular games today.

Minecraft’s world is procedurally generated, but that doesn’t mean there’s no end to it. The entire surface of a Minecraft world is 1.5 billion sq. mi. By comparison, Earth’s total surface is just 1.5 billion sq. mi. Exploring the world to build your massive structures (or to survive) makes the game enjoyable.

Due to the vast possibilities with the game’s building mechanic, Minecraft has been used to teach various subjects, including history, science, and more, at schools. 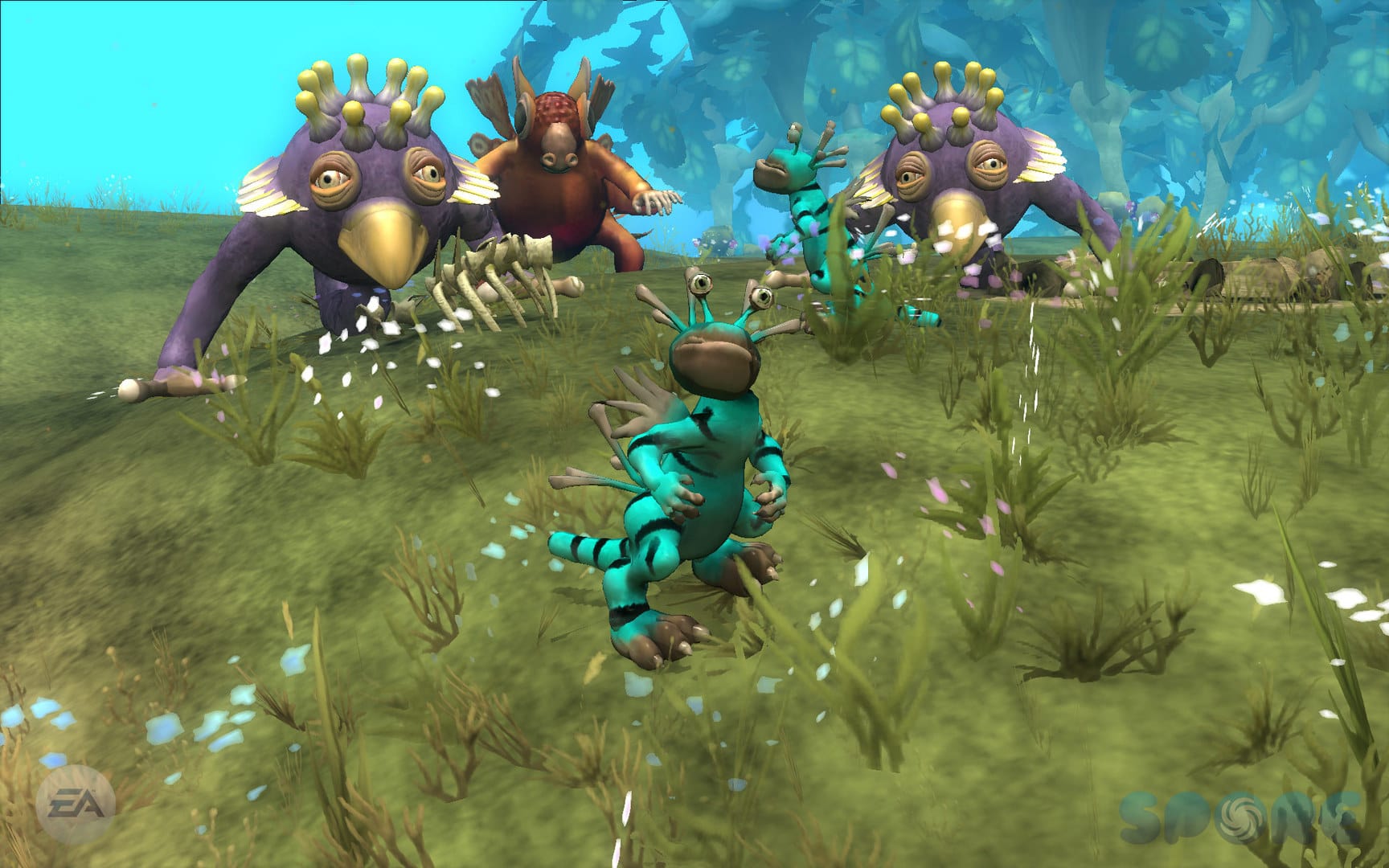 Spore got a lot of hype, but players were utterly disappointed when it launched. In Spore, you get to live out the entire history of a race of your own. You start as a single-celled organism. Eventually, you’ll evolve into a sentient being that begins to take over an entire planet.

Once your creature becomes intelligent, you can begin exploring the world you are on. That’s not where it ends, though. Your creature will evolve to become smart enough to create ships for space travel, allowing you to explore other planets to dominate. All-in-all, there are as many as 120,000 planets that you and your race can conquer.

Spore’s creature creator is very in-depth, and how your creature moves, looks, and acts depends on several things, including what it eats and interacts with its surroundings. 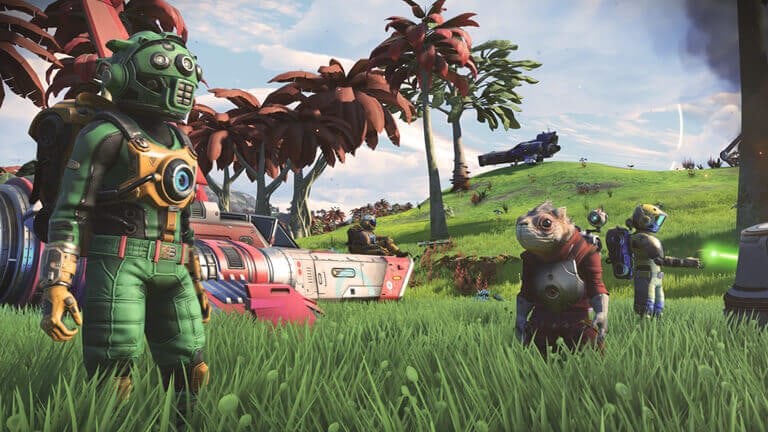 The largest video game map belongs to No Man’s Sky. Instead of one single world, you get to explore an entire universe in No Man’s Sky. This might seem like an impossible feat even for the most well-budgeted developers.

That’s why Hello Games used a procedural generation technique to let the game automatically create the moons and planets you get to explore in the game.

There’s almost no limit to what you can and can’t explore in No Man’s Sky. Aside from the planets and moons themselves, you can also traverse the vastness of space. In the game, you can build your communities, fight space pirates, and do much more. It’s one of the most content-filled sci-fi games out there, and it’s the definitive space exploration game right now.