Online stores combine the convenience of shopping from home with the ability to easily compare prices with other retailers. And since purchases can be delivered overnight to the customer’s door, it’s no surprise that more people are using online retailers than ever before. 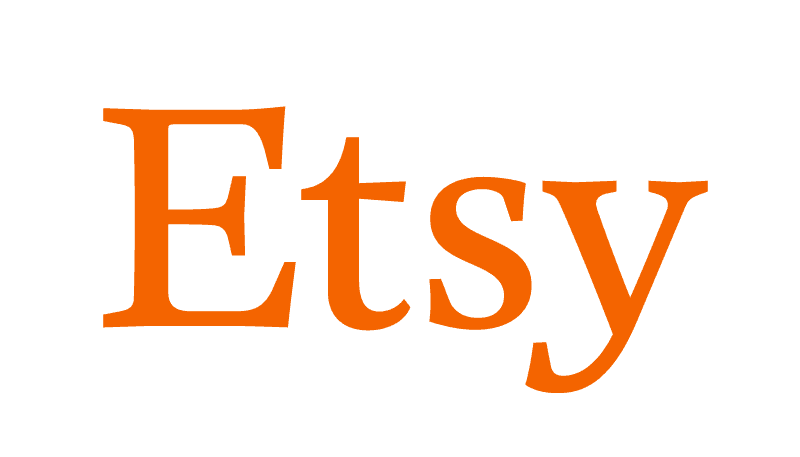 Etsy is an online store focused on selling unique, handmade items from crafters and artists. The company was founded by business partners Rob Kalin, Chris Maguire, and Haim Schoppik who saw promise in the rising popularity of internet startups and handmade and vintage items. Etsy is highly globalized as a result of its online presence and has offices in widespread locations such as Berlin, Paris, and Melbourne.

Etsy vendors must be able to classify their products into one of three distinct categories: handmade items, vintage items, or craft supplies.

This highly popular site originally began as a free email service launched by Craig Newmark for the purpose of sharing information about events in the San Francisco Bay area. This mailing list transitioned into a forum website that allowed increasing levels of user interaction and involvement, eventually becoming a platform for classified job listings. Craigslist has been falsely accused of directly contributing to the death of newspaper sales.

There are at least 450 Craigslist sites available to make listings and engagement more convenient for people in different areas around the world.

Wish.com was founded by Piotr Szulczewski and Danny Zhang as an app that allowed users to make wishlists and sit back while the app shopped around for their desired items. Wish aims to give users the convenience of a simple smartphone app that helps them find the cheapest possible prices. Unfortunately, all perks come at a price: Some customers have reported getting cheap, disappointing knockoff brands.

Someone once ordered a 70-inch TV from Wish.com and got a cheap bracelet instead!

Ebay was originally coded as a side project by the industrious Iranian-American computer programmer and entrepreneur Pierre Omidyar. This online shopping and auction site is now the sixth most popular website in the United States, and people can purchase anything from chunks of the planet Mars to a 405-foot yacht. 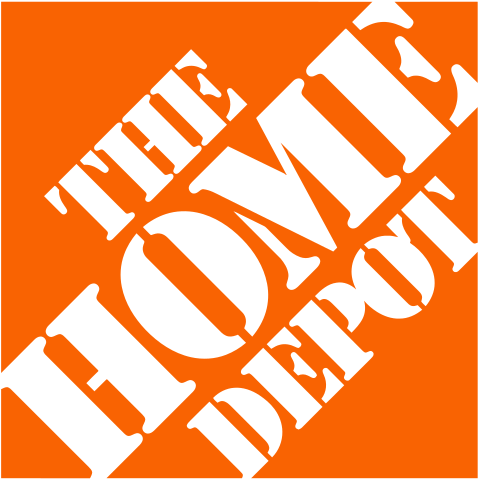 The Home Depot provides customers with everything from building and construction materials to gardening supplies and home decor. It was also one of the fastest-growing retailers since its founding and now gets over 120 million visits per year on its primary domain. The Home Depot is the largest home centered retailer in the United States and boasts 165 warehouses. 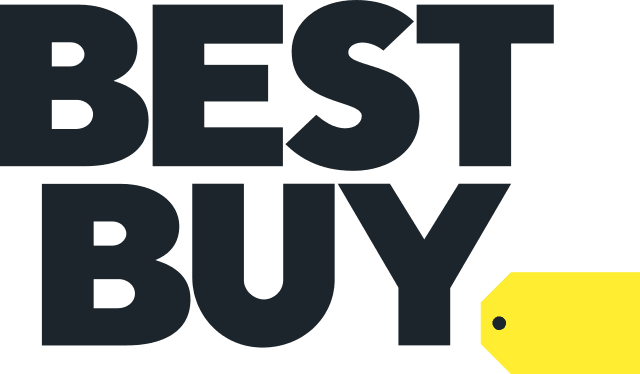 Best Buy is the largest retailer in the United States and Canada that focuses on consumer electronics. This store also sells software, appliances, office products, and related support services all around the globe. Brick-and-mortar Best Buy outlets average at 44,000 square feet of floor space and sometimes even include musical instruments and equipment on their shelves. Notable company subsidiaries include the Geek Squad, Future Shop, and Magnolia Hi-Fi.

Up until 1983, Best Buy was actually called “The Sound of Music”.

AliExpress is a subsidiary of the massive Alibaba Group, along with Alibaba.com. While Alibaba.com focuses more on business to business (B2B) transactions, AliExpress is built to include business to customer transactions as well. A unique fact to note about Alibaba is that, unlike AliExpress and many other online retailers, it doesn’t use a shopping cart system. Instead, order details are negotiated and confirmed through chat and email systems.

AliExpress is the most commonly-used international ecommerce site in Brazil. 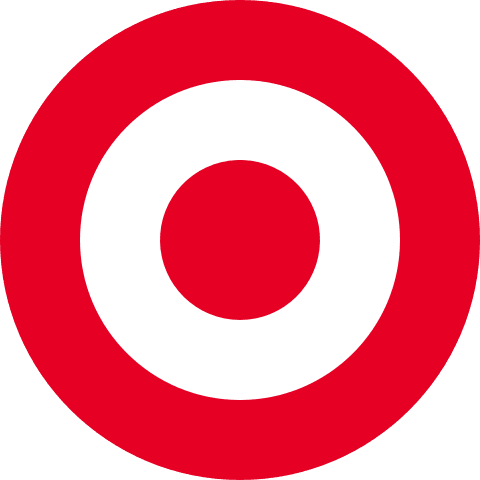 The Target Corporation actually traces its roots way back to 1902 when it was opened by George D. Dayton under the name “Goodfellow’s Dry Goods Company”. The first Target store was opened in 1963 and the “Target Corporation” name wasn’t officially adopted until the year 2000. Along with its online retail platform, this company operates through three different types of stores: Target, Super Target, and Small-Format Target.

Amazon.com is a massive online retailer that fills a wide variety of niches by allowing people to buy items from other individual sellers or from third-party brands and manufacturers. Other web-based services include things like data storage, audiobook and movie access for Amazon Prime members, and cloud computing. This online store’s global reach has made it one of the most valuable brands in the world.

Amazon CEO Jeff Bezos started out selling used computers out of his garage.

Walmart is the largest online retailer in the world by yearly revenue. It is a truly massive company, maintaining 11,000 brick-and-mortar locations around the globe in addition to its online presence. The company changed its name in 2018 from Wal-Mart Stores Inc. to Walmart Inc. as a way of drawing attention to its ever-growing online retail platform. Walmart also deliberately engages in direct competition with Amazon by mirroring perks such as same-day shipping and drone delivery.