Large, prominent Japanese corporations have shaped the global business scene. These technological, automotive, and financial companies are noted for their innovative products and services, strong corporate cultures, and social responsibility.

Japanese corporations prioritize customer service and constant development. In addition, many of these companies prioritize client connections and exceeding expectations. Customer loyalty and company success have resulted from this strategy.

Many huge, successful Japanese enterprises have had a worldwide influence. These companies are worldwide leaders in innovation, continual improvement, and strong corporate cultures. So, without further ado, here are the 9 largest Japanese companies. 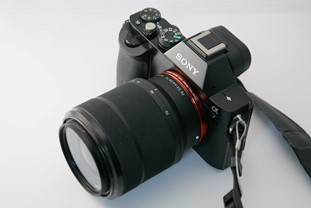 Sony dominates electronics, games, music, and cinema. One of the biggest and most famous Japanese enterprises, it has a long history stretching back to the early 20th century.

Sony’s diversified range of consumer devices, including TVs, cellphones, and headphones, as well as professional audio and video equipment for the film and music industries, has contributed to its success. In addition, Sony Interactive Entertainment’s PlayStation and God of War brands boost sales and earnings.

Sony, a technological and entertainment powerhouse, has a strong brand and worldwide reach to compete with other top corporations. In addition, its solid financial performance and diversified range of goods and services make it a valued participant in the global market and well-positioned to succeed in the future. 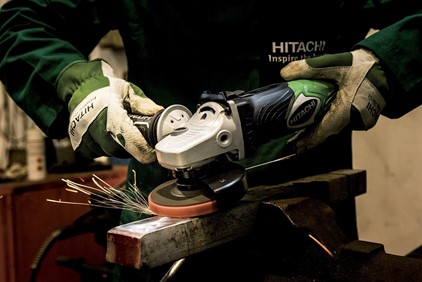 Hitachi is a Japanese multinational firm noted for its numerous products and services. One of Japan’s most significant enterprises, Namihei Odaira, created it in 1910. Hitachi was the eighth-largest Japanese corporation by revenue.

Hitachi has struggled because of economic downturns and competitiveness. However, the corporation remains a worldwide economic leader and industry leader. Hitachi can maintain its success by focusing on innovation and sustainability.

Japan Post Holdings is one of the biggest and most successful Japanese companies. It is the fifth biggest Japanese firm worldwide. This is a credit to the company’s workers, and leadership’s hard work and devotion to offering high-quality services.

Japan Post Holdings prioritizes customers and staff. The organization values cooperation and training. This has created a highly trained and motivated team that strives for excellence in all they do.

Japan Post Holdings differentiates apart in the congested Japanese corporate scene. Customer satisfaction, innovation, and sustainability have helped it become one of the nation’s biggest and most renowned firms. Moreover, Japan Post Holdings’ worldwide presence and expansion equip it for future success.

Japan Post Holdings, founded in 2003, has a long history. The government-owned Postal Savings Bank provided financial services to Japanese citizens. The firm has grown into logistics, insurance, and telecommunications. 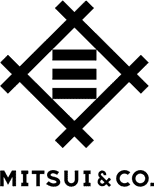 Mitsui is a Japanese conglomerate in operation since the 18th century. Founded in 1876, the company has grown to become one of the largest and most influential in Japan, with a diverse range of businesses and interests across the globe.

Mitsui’s core businesses include trading, investment, and various energy, steel, and machinery industries. In addition, the company is also involved in real estate, finance, and other sectors.

As one of Japan’s largest and most influential companies, Mitsui plays a significant role in the country’s economy and has a major impact on the global business landscape. Its strong reputation and diverse portfolio of businesses make it a key player in the Japanese business community and a company to watch in the years ahead.

A factor contributing to Mitsui’s success is its focus on innovation and adaptability. The company has a history of embracing new technologies and trends and has consistently stayed ahead of the curve in a rapidly changing global business environment. This has helped Mitsui remain competitive and continue growing and evolving even as market conditions change.

Nippon Telegraph and Telephone (NTT) is one of the world’s major telecom companies. It is the sixth-biggest Japanese firm by market capitalization. Since 1952, NTT has become a big telecommunications company. It provides internet, data center, and fixed-line and mobile phone services. It operates in over 50 countries worldwide.

NTT has promoted renewable energy and reduced its carbon impact in recent years. Sustainability has helped the organization retain a good reputation and gain consumer and stakeholder confidence.

NTT is a significant participant in the Japanese and worldwide telecommunications business and poised for future success. Its emphasis on innovation, customer service, and sustainability makes it worth watching.

Innovation and adapting to consumer demands have been crucial to NTT’s success. As a result, it invests heavily in cutting-edge infrastructure and has a robust R&D staff that develops new technologies and services. 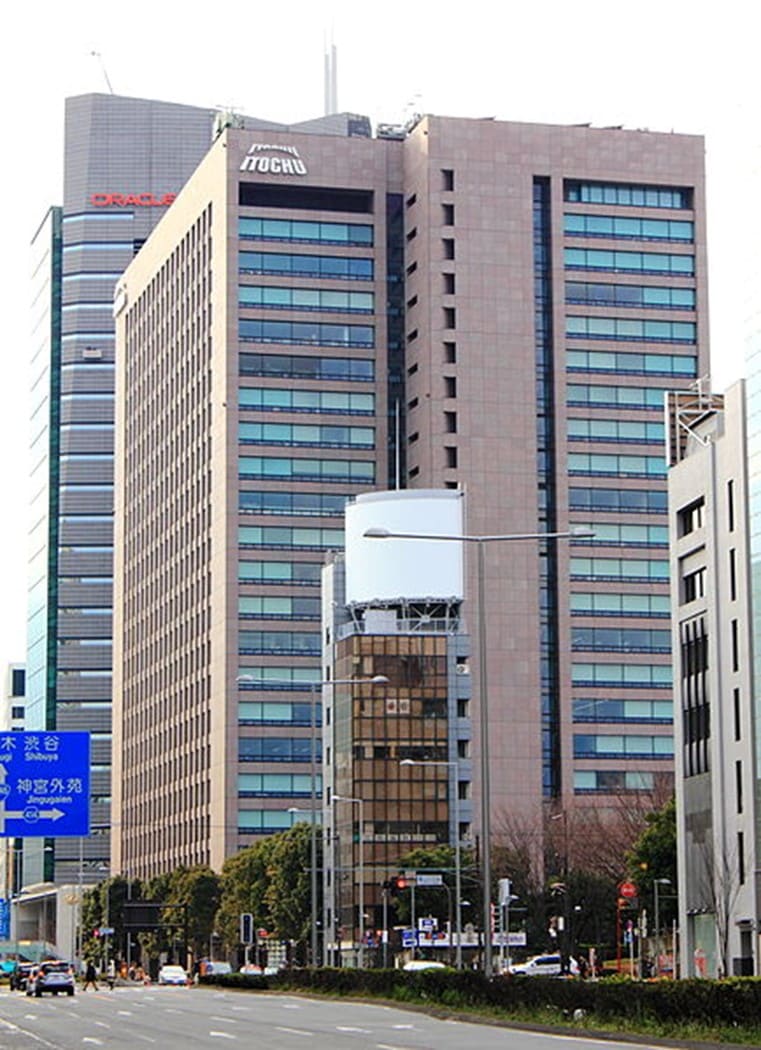 Itochu is a Japanese multinational corporation. A global business powerhouse with deep roots in Japan, Itochu was established there in 1858. The company is involved in textiles, production, energy, and finances. Around 110,000 individuals from 80 different nations are employed there.

The company’s success may be partially attributed to Itochu’s diversified portfolio. The company places a premium on original thought and actively pursues expansion opportunities. In addition, Itochu’s smart acquisitions have bolstered the company’s standing in various fields.

The Japanese company Itochu has had a significant impact on international business. Its extensive product line, dedication to technological advancement and environmental consciousness, and dominant market position serve as an example for competitors.

In 2019, Itochu made headlines by purchasing a majority stake in Marubeni Corporation, a major Japanese trading company. By entering the energy and infrastructure sectors, Itochu solidified its status as one of Japan’s preeminent trading conglomerates. 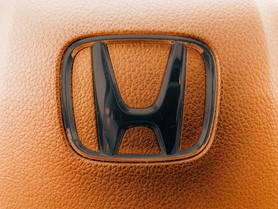 Honda is famous for its creative and high-quality goods. Today, it is the third biggest Japanese enterprise. It began as a modest Japanese motorbike business in 1948. The corporation swiftly expanded into autos, electrical equipment, and airplanes.

Honda’s success comes from innovation and technology. Research & development by the firm has led to several innovative items. Honda’s hybrid automobiles have led the way in ecologically friendly vehicle development. 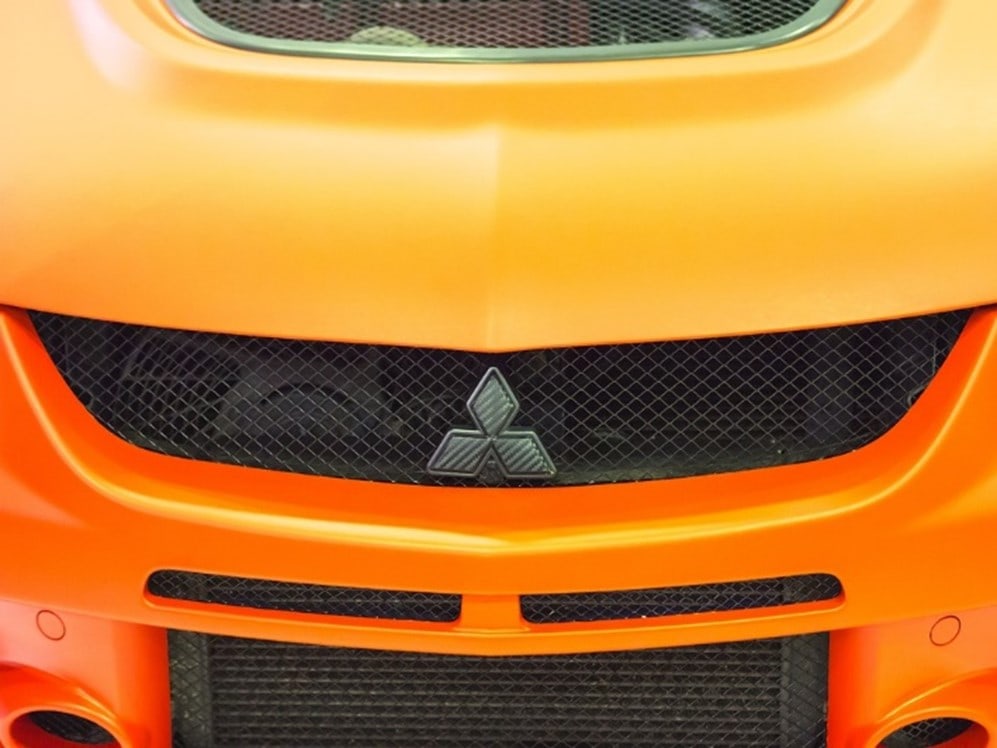 Mitsubishi is a Japanese multinational with a long history. Mitsubishi, established in 1870, is Japan’s second-largest company and operates globally.

Mitsubishi is a global giant. Mitsubishi’s focus on innovation and global presence across several areas position it to continue shaping the future. 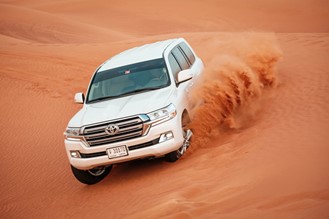 Toyota is the largest Japanese company. It was founded in 1937 by Kiichiro Toyoda and has developed from a tiny carmaker to a multinational behemoth with a presence in virtually every country. Consumers love the company’s trustworthy, high-quality cars.

Toyota also works in robots, finance, and renewable energy. The company’s wide portfolio has made it one of the world’s most lucrative. Toyota’s prosperity relies on innovation. The corporation invests extensively in R&D to enhance its goods and processes. The Prius’ hybrid powertrain is one example of this.

As a result of its commitment to innovation and sustainability, Toyota is a corporate behemoth. Toyota can maintain its worldwide supremacy by focusing on the future.

Toyota is recognized for its corporate principles and sustainability. The firm recycles and uses renewable energy to lessen its environmental effect. Toyota has persevered through recalls and the COVID-19 pandemic. It survived these storms by adapting and innovating.