The world has a vital need for oil. In most countries, the price of fuel is based on how much is being consumed by the people who need it and how much is available to supply them. Oil resources are finite and will eventually run out.

The largest oil producers in the world production of oil are measured in barrels per day (BPD), meaning that every day, these companies produce more oil than the entire world does in an entire year.

The question of who is the largest oil producer in the world is a complicated one. Due to the number of players in the sector and how production has changed over time, there is no single answer to this question.

It is necessary to know all the key data about oil production if you want to get a better understanding of global energy markets and how they’re evolving. 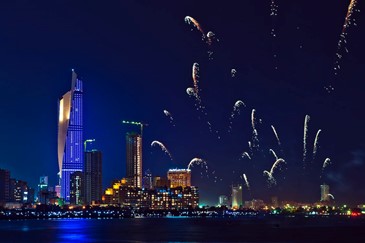 The first country in the top 10 oil-producing nations is Kuwait, which dropped production for the third consecutive year between 2018 and 2021.

Nowadays, it has been a rough 2.5 million BPD. 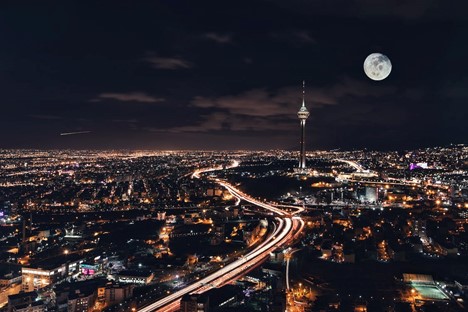 Sanctions imposed by the United States and tensions in the area have combined to make Iran’s energy-producing industry more difficult.

Recently, China and Iran agreed on commerce and security that would last for the next 25 years. China has since called on the United States to lift the sanctions.

Iran’s oil output has significantly decreased over the last several years, despite the country’s enormous reserves; in 2017, Iran produced 4,779,000 barrels per day (BPD). 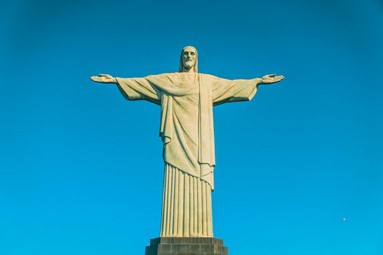 Brazil is the only nation in Latin America to make it into this list. Brazil’s production of around 2.9 million barrels per day accounted for approximately 3% of the world’s total output.

Since then, both the country’s proven oil reserves and its rate of production have been on the rise. Petrobras, a firm that is supported by the Brazilian government and is extensively involved in Brazil’s domestic oil business

Most of Brazil’s oil production is concentrated on pre-salt deepwater developments in the Santos and Campos Basins, which are situated south of Rio de Janeiro in the South Atlantic Ocean.

In 1995, the nation abolished the governmental monopoly that it had maintained over its exploration and production (E&P) business. 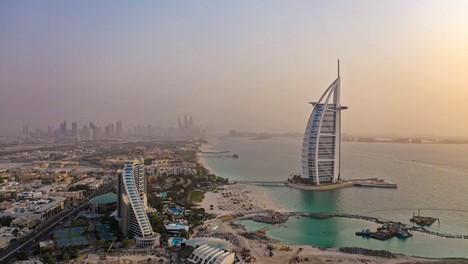 The United Arab Emirates is a member of OPEC and has consistently placed among the top 10 oil-producing nations in the world for the last few decades.

The entire reserves held by the UAE account for 5.6% of worldwide reserves.

Even though it is often in partnership with international private-sector corporations in upstream activities, the Abu Dhabi National Oil Company (Adnoc), which the UAE’s government controls, maintains authority over most of the country’s oil reserves. 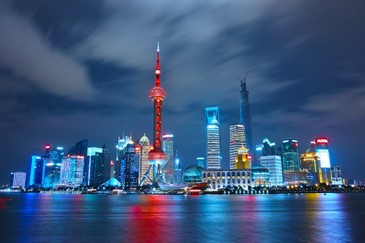 In 2019, China produced little about 3.8 million barrels per day, which was equivalent to a 4% share of the total worldwide output.

The United States is the country’s greatest user of oil, while China is the world’s second-largest consumer of the commodity. China gets most of its crude supply from other countries, mostly Saudi Arabia and Russia.

According to Reuters, China’s crude oil refineries have been lowering output owing to COVID-19 lockdowns throughout the first few months of 2022. This comes as the virus undermines the government’s objective of achieving zero COVID in the country. 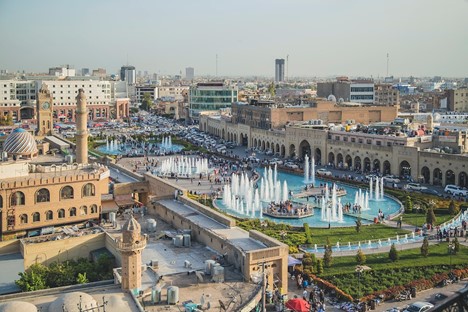 Iran, a founding member of the Organization of the Petroleum Exporting Countries (Opec), accounted for around 3.7% of the world’s total oil production in 2019, with a national output that totaled more than 3.5 million barrels per day (BPD).

Although the country has over 10 percent of the world’s known oil reserves, the country has been prohibited from fully realizing the commercial potential of its oil riches as a result of the stringent economic sanctions placed in response to its nuclear weapons development.

The National Iranian Oil Company, which is owned by the Iranian government and has its headquarters in Tehran, is in charge of the country’s extensive oil (and gas) reserves. 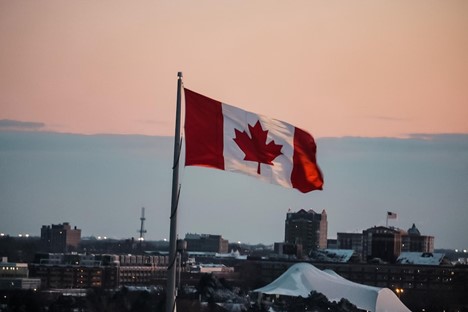 Canada is the next country when it comes to the top nations that produce the most oil. The bulk of Canada’s overall energy exports goes to the United States.

Canada is working to diversify its trade partners for various reasons, including political and economic ones. In particular, the country is looking to strengthen its relations with growing economies in Asia. 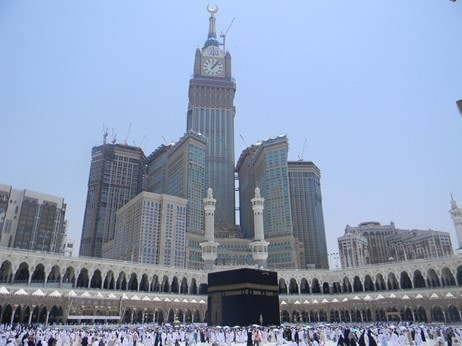 Saudi Arabia was a significant contributor to the decision that OPEC made in 2020 to reduce the amount of oil it produced.

The nation decided to cut output by over 3 million barrels per day to comply with the terms of an agreement that was inked with OPEC partners.

In 2022, the ties between the nation and the US have deteriorated to the extent wherein the Middle Eastern monarchy seems unlikely to raise output in an attempt to bring the growing price of gasoline down. 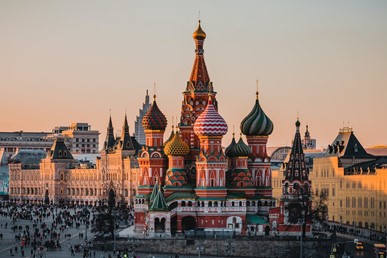 Before the production restrictions in 2020, Russian oil productivity had been steadily increasing for quite some time; in 2018, it reached 10,778,000 BPD.

Russia is the second largest oil-producing country in the world and is responsible for ten percent of the total production.

As retaliation for Russia’s involvement in the conflict in Ukraine, the United States, Canada, Australia, and the United Kingdom have all placed bans on the purchase of Russian oil. Together, these countries account for around 13% of Russia’s total exports. 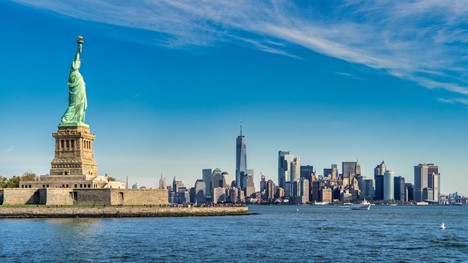 The United States of America is the largest oil producer in the world. The Land of the Free is referred to as a swing producer because its output moves up and down in tandem with market pricing.

The oil production in Texas is about four times more than New Mexico’s, which comes in as the second-largest oil-producing state in the country.

The United States is also the leading producer of natural gas in the world, a position that was made possible by the development and proliferation of shale fracturing technology.