Not only are wooden ships beautiful, but they are also stronger and can carry much larger cargo. Wood has been so easily obtainable, and strong compounds have made it feasible to build larger ships with wooden frames that can stand up to ocean travel.

Wooden vessels were once the most common ship on the water but have gradually been replaced by steel, fiberglass, and aluminum in recent centuries. 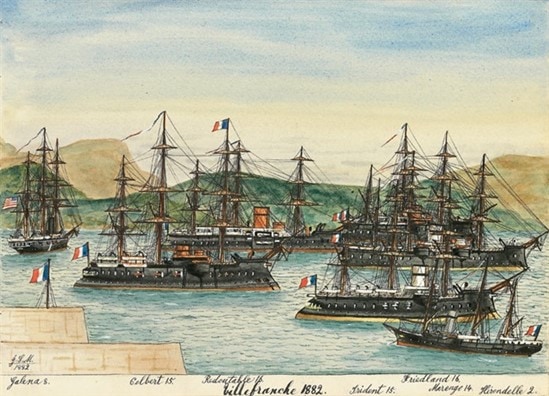 Most of the ship’s service was spent as the flagship of the deputy commander of the Mediterranean Squadron. She was active in the French conquest of Tunisia, especially during the bombardment and landing of soldiers in Sfax in the year 1881.

The Trident was classed as a training ship in 1894, and she was condemned the following year, in 1900, before being sold for scrap in 1909. 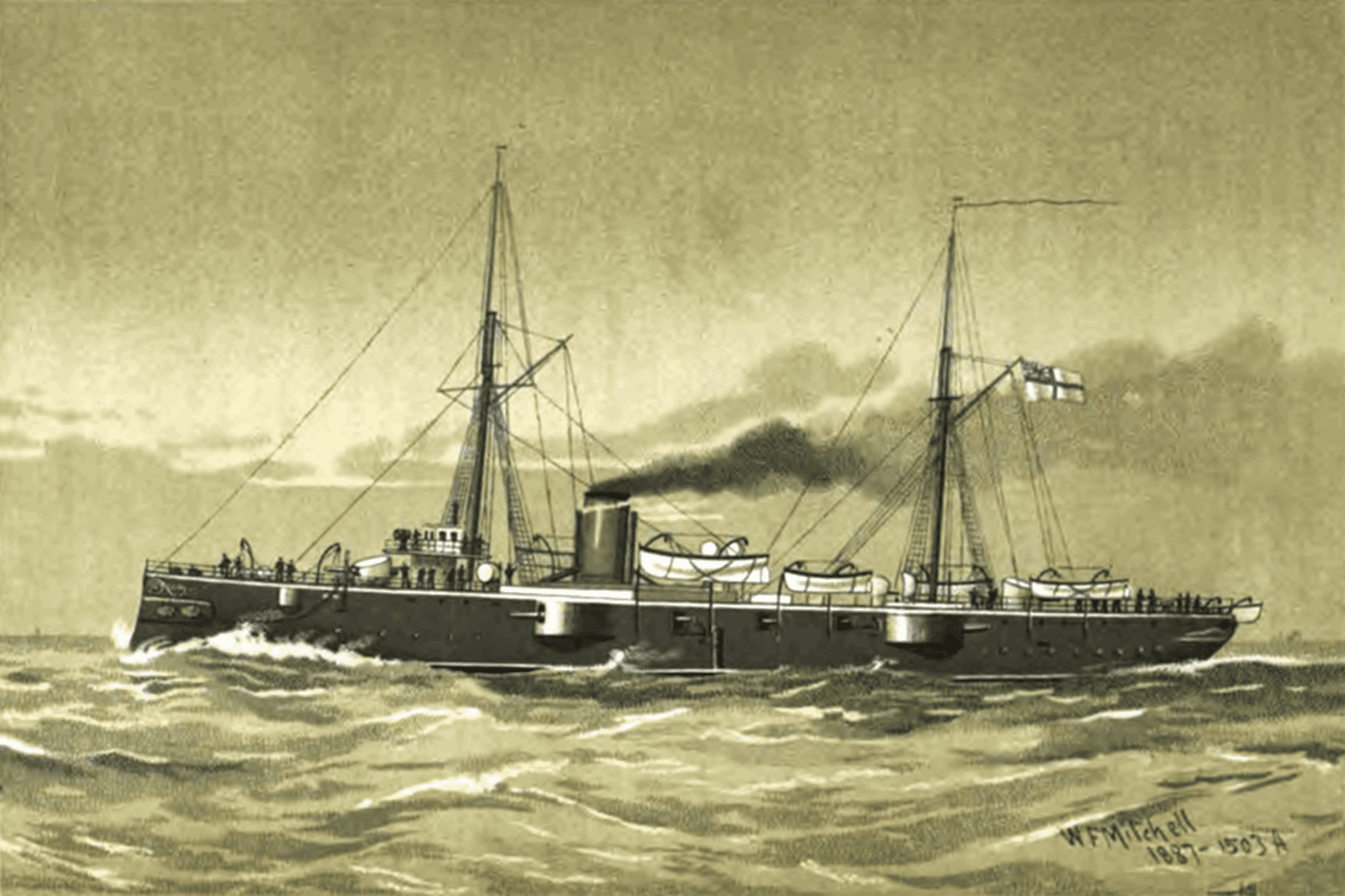 The HMS Mersey and her sister ship, the Orlando, were the longest wooden warships constructed for the Royal Navy when they were commissioned in 1858, barely six years after the first Mersey had been broken up.

Due to the uncommon merging of powerful equipment and a long wooden hull, the ship’s immense length imposed huge pressures on her hull, which resulted in her seams splitting up. The excessive length of the ship caused this.

In 1875, Mersey was laid up and sold to be broken up. Some of her masts were transferred to HMS Endymion, which was undergoing refurbishment at the time in Portsmouth, and put there. 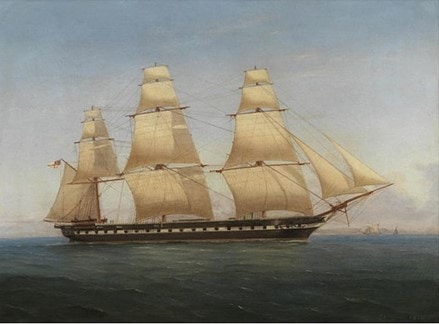 The battleship had a significant number of powerful weapons and was faster than many other vessels that were available at the same time. 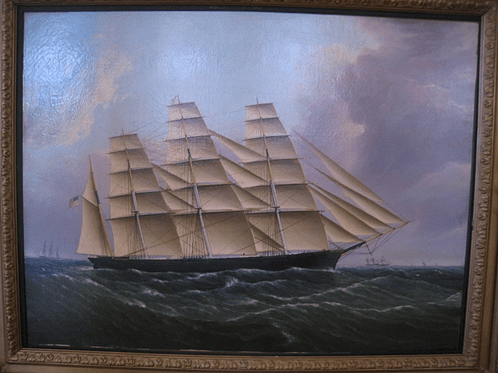 Donald Mckay, a well-known naval architect and shipbuilding expert, was responsible for the ship’s design. She continued her journey until March 5, 1872, when a storm off the coast of Bermuda gravely damaged the ship and forced her crew to abandon the vessel.

The Great Republic, which was known for its speed and was considered to be one of the fastest merchant streamers, established one of the most impressive marks ever by traveling 413 nautical miles in a single day. 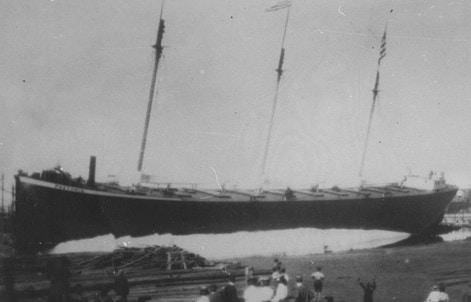 The American schooner barge Pretoria is considered to be one of the biggest wooden ships that have ever been built. She measured 338 feet in length, 44 feet in beam width, and 23 feet in depth.

Both vessels met their watery deaths the very next day in the vicinity of the Apostle Islands in Lake Superior as a result of an infamous storm that blew through the region.

James Davidson of West Bay City, Michigan, is responsible for her construction, and she was designed specifically with the Great Lakes in mind. 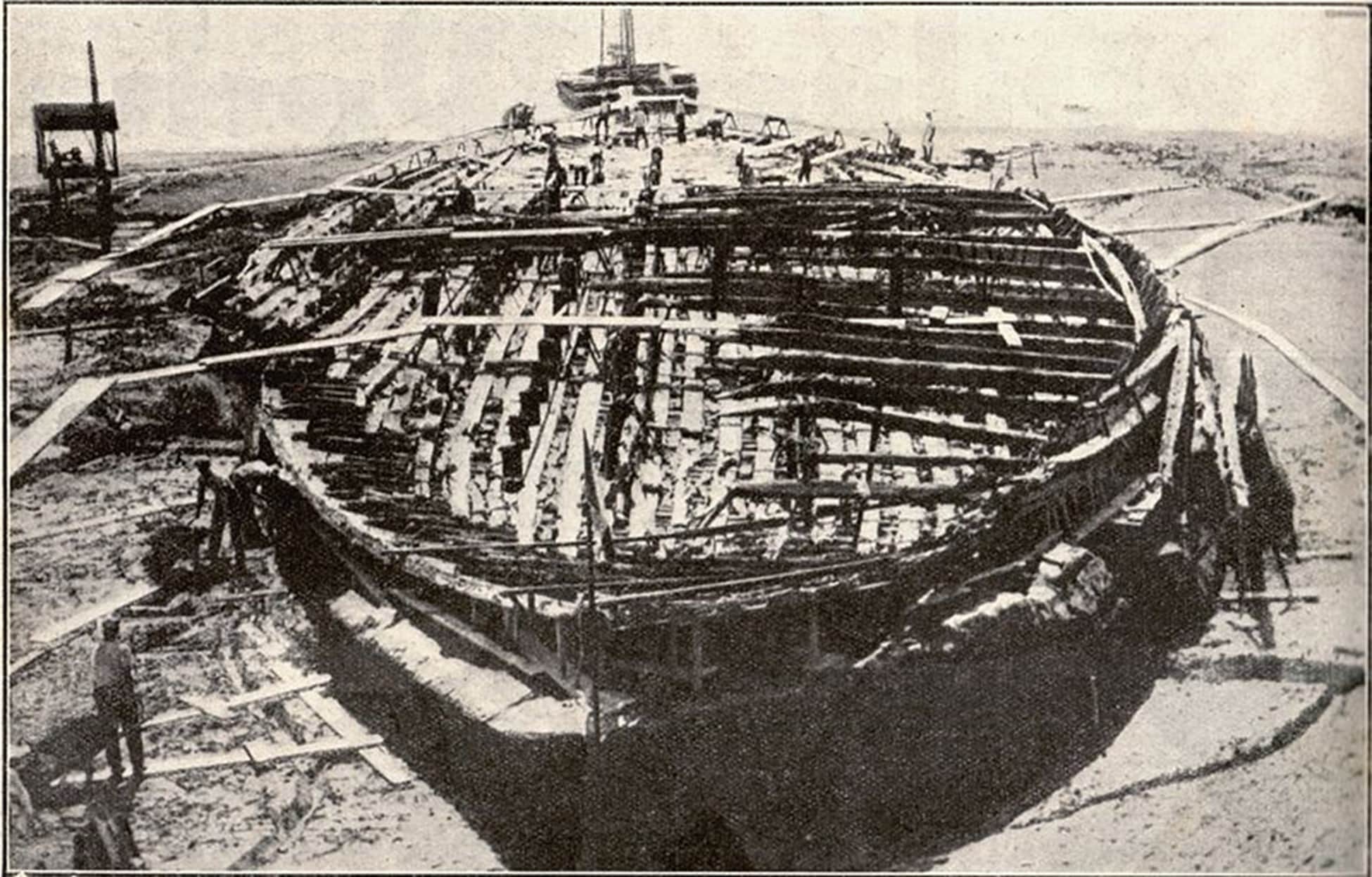 Caligula’s Giant Ship, sometimes called the round ship, was a huge wooden barge whose remnants were discovered during the building of Rome’s Leonardo da Vinci International Airport. It was named after the emperor Caligula.

This location, a few kilometers to the north of Ostia near the entrance of the Tiber River, once served as a Roman port. Using dendrochronological techniques, the age of the ship was determined to be around 37 AD.

The most significant thing about the ship, other than its size, is that it was the vessel that brought the obelisk from Egypt to St. Peter’s Square. 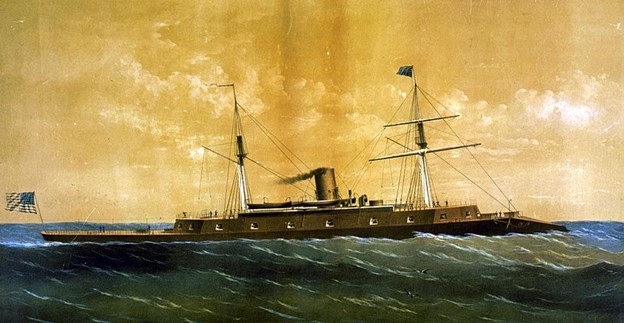 The Dunderberg was a kind of ocean-going casemate ironclad constructed for the Union Navy. The name comes from a Swedish term that translates to “thundering mountain.”

The ship’s building initially started in 1862; however, development was slower than typical, and the vessel was not put into service until 1865, far after the conclusion of the American Civil War.

After everything was said and done, the ship was finally rejected by the Union Navy, and as a result, Dunderberg began looking for another customer. France ultimately acquired it despite Prussia’s best efforts to do so, preventing them from acquiring it for their navy.

Dunderberg served under France as Rochambeau. Despite being prepared for service in the war, it never actually engaged in any combat. 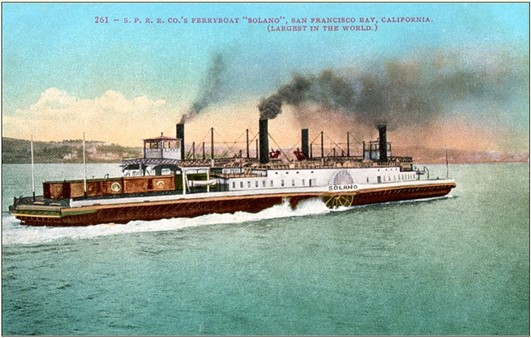 The Solano was a big railroad ferry constructed as a paddle steamer with strengthened paddles. Arthur Brown, who was in charge of the construction of bridges and structures for the Central Pacific Railroad, was the architect of the Solano.

Brown strengthened the ferry boat like a rail bridge using wooden Pratt trusses. Additionally, the ship was equipped with self-propelled side wheels driven by the Central Pacific Railroad.

It was the biggest ferry boat that had ever been constructed when it was completed in 1878. During 1879 and 1930, the Solano railroad was responsible for transporting whole trains over the Carquinez Strait, separating Benicia and Port Costa in California. 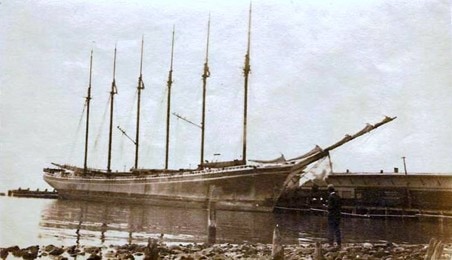 The Wyoming, a six-masted schooner, is the largest wooden ship in the world. It was constructed by the company Percy & Small in Bath, Maine, in 1909 and finished the same year.

Wyoming had the propensity to bend when encountering rough waves due to the ship’s vast length and its wooden build.

Despite the metal bracing attached to the boards, they buckled and twisted. Steam pumps were required to remove almost continuous water from the system.

Coal was the planned cargo for the Wyoming, designed by Bant Hanson in collaboration with Miles M. Merry, the master builder for the Atlantic coastal trade, and constructed under the house flag of Percy & Small.