The biotech industry is thriving, bringing to life part of human health and medicine. With the latest technological advancements, millions can access better healthcare for their loved ones.

A biotech company is a company that is involved in the development of drugs and medical products mainly for medical purposes. Inventions in the biomedical sector are shaping the future of medicine and giving people access to new treatments.

Note that this list is arranged by market capitalization. 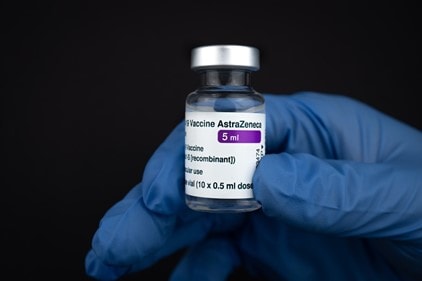 AstraZeneca is a global pharmaceutical and biotechnology firm headquartered on the Cambridge Biomedical Campus in Cambridge, England. The company was founded in the United Kingdom and Sweden.

AstraZeneca and Oxford played a major role in developing the COVID-19 vaccine. 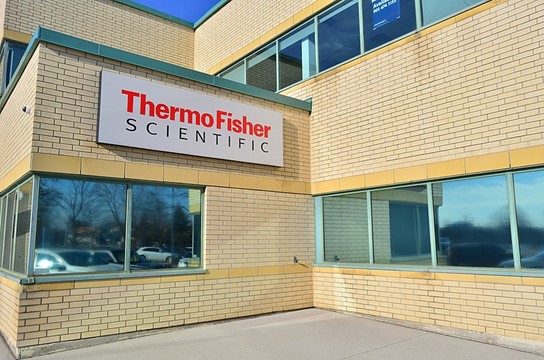 Thermo Fisher Scientific Inc. is a company based in the United States that provides software services, reagents, consumables, and scientific apparatus.

In March 2020, the FDA granted Thermo Fisher Scientific an emergency use permit for a test to minimize the pandemic caused by COVID-19. This test would screen for SARS-CoV-2.

Thermo Fisher, with its headquarters in Waltham, Massachusetts, was established in 2006 due to the merger of Thermo Electron and Fisher Scientific. 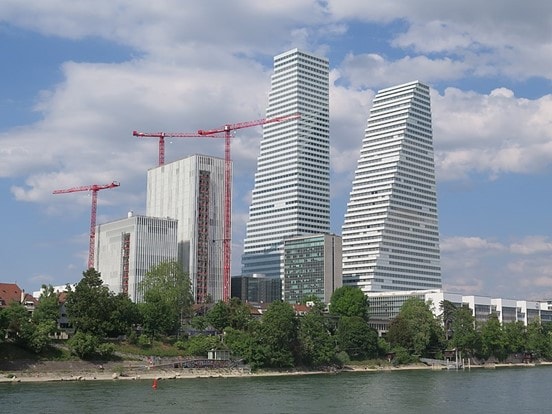 The firm was established in 1896 by Fritz Hoffmann-La Roche, and from its earliest days, it was well-known for producing a wide variety of vitamin preparations and derivatives.

Roche was the first business to begin large production of synthetic vitamin C in 1934, and it sold its product under the brand name Redoxon. 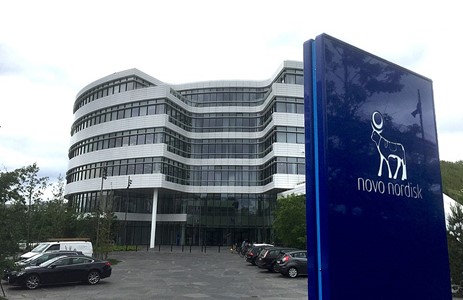 Novo Nordisk A/S is a Danish international pharmaceutical business with its headquarters in Bagsvaerd, Denmark. The firm has manufacturing sites in nine different countries and affiliates or offices in five other countries.

Novo Nordisk is a pharmaceutical company that produces and sells various goods and services, primarily focusing on diabetes care drugs and equipment. Novo Nordisk is engaged in the treatment of hemostasis, therapy of growth hormone, and hormone replacement therapy.

Novo Nordisk employs more than 48,000 people worldwide, and the company sells its medicines in 168 countries.

The Danish businesses that make up Novo Nordisk began in the 1920s and were brought together to become the modern-day firm in 1989.

The Apis bull, one of the holy animals in ancient Egypt, serves as the basis for the Novo Nordisk emblem. 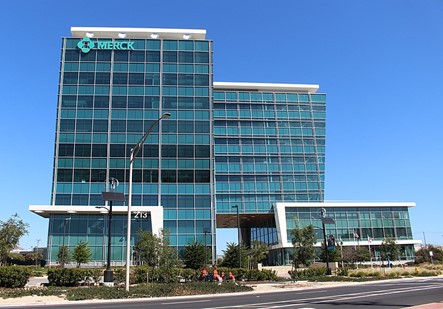 Merck & Co., Inc. is a worldwide pharmaceutical corporation that operates in the United States and has its headquarters in Rahway, New Jersey.

Merck & Co. can trace its roots back to its old German parent business, Merck Group, founded in 1668 by the Merck family when Friedrich Jacob Merck acquired a pharmacy in Darmstadt. Merck Group was the predecessor of Merck & Co.

Merck is an innovator and manufacturer of pharmaceuticals, vaccines, biological treatments, and products for animal health. It has many blockbuster treatments or products, including cancer immunotherapy, anti-diabetic medication, and vaccinations against HPV and chickenpox.

Pfizer Inc. is a global pharmaceutical and biotechnology firm that operates in the United States. In 1849, two German businessmen named Charles Pfizer, and his relative Charles F. Erhart launched their enterprise in New York.

Pfizer is a pharmaceutical company that researches, develops, and manufactures pharmaceuticals and vaccines for the fields of immunology, cancer, cardiology, endocrinology, and neurology.

In response to the COVID-19 pandemic, Pfizer developed and introduced many medicines, such as the Pfizer–BioNTech COVID-19 vaccine and Paxlovid.

Pfizer became a participant in the COVID-19 Therapeutics Accelerator in March 2020. This financing vehicle is intended to hasten the discovery of medicines for COVID-19. The Bill and Melinda Gates Foundation is the organization that kicked off the program.

AbbVie is a biopharmaceutical business based in the United States of America that was established in 2013. It was first established as a subsidiary of Abbott Laboratories in the beginning.

While the new Abbott Laboratories would focus on producing a diverse range of goods, such as medical devices, diagnostic equipment, and nutrition items, AbbVie would continue to function as a research-based pharmaceutical company.

AbbVie is now working on more than 50 medication projects while manufacturing more than 30 different medicines. Numerous drugs produced by the corporation bring in billions of dollars annually in revenue. These include Humira, Imbruvica, and Viekira.

By far, AbbVie’s top sales generator is Humira. The medicine treats various conditions, including arthritis, psoriasis, and Crohn’s disease. More than half of AbbVie’s yearly revenues come from this product line. 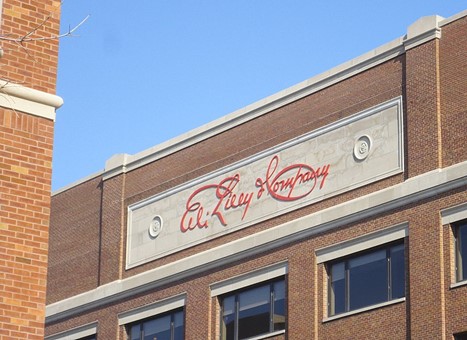 Eli Lilly and Company is a multinational pharmaceutical corporation based in the United States and operating out of its headquarters in Indianapolis, Indiana. The company has offices in 18 countries. Approximately 125 nations are stocking their shelves with their wares.

The accomplishments of Eli Lilly include becoming the first company to mass-produce insulin and the polio vaccine created by Jonas Salk.

It was one of the first pharmaceutical businesses to synthesize human insulin by using recombinant DNA, making it one of the pioneers in the field.

Colonel Eli Lilly, a pharmaceutical scientist and veteran of the American Civil War, established the corporation in 1876 and named it after himself. Lilly was also the company’s namesake.

Johnson & Johnson is the largest biotech company in the world. It is an American firm established in 1886 and is known for producing consumer-packaged products, medicines, and medical equipment.

Band-Aids, Tylenol, and Johnson’s Baby Powder are some examples of the consumer brands that are the most well-known. Despite this, most of J&J’s profits come from selling prescription medications and medical equipment.

J&J announced that it will be dividing into two separate publicly listed businesses in the year 2021. The company’s consumer goods segment, responsible for selling items like Band-Aid bandages, and its pharmaceutical and medical device sector would continue to operate. The business anticipates having finished the procedure by the year 2023.

Johnson & Johnson is not only one of the most valuable corporations in the world, but it is also one of just two firms located in the United States to have a premier credit rating of AAA, which is higher than the rating held by the United States government.